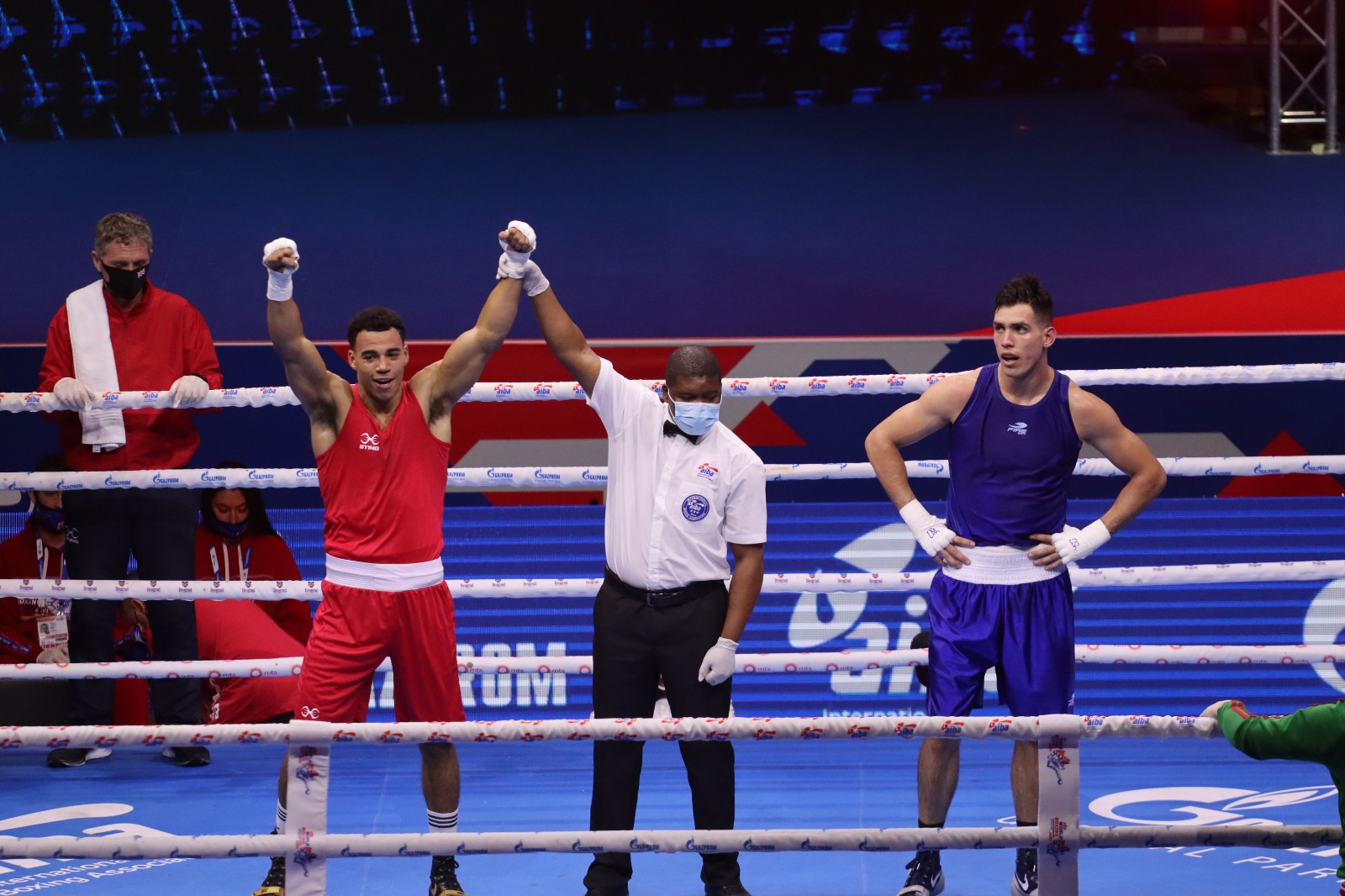 It was a day of highs and lows for England however as Delicious Orie’s tournament came to an end following defeat.

First up on day seven in Belgrade was Tudsbury who put in a performance to remember against Mexico’s Rogelio Romero in the afternoon session.

The 21-year-old beat the Tokyo 2020 quarter-finalist by unanimous points decision to reach the final eight stages of the cruiserweight contest.

He’ll face Belgium’s Victor Schelstraete in Tuesday’s (2nd November) quarter-final bout where should he win, he will secure his first major medal.

There was disappointment however later in the afternoon as super-heavyweight, Orie was beaten unanimously by Uzbekistan’s Lazizbek Mullojonov.

Despite a solid performance throughout the bout, Orie wasn’t able to get the better of this opponent and exits the competition at the last 16 stage.

As the competition moved into the evening session, Williams ensured the day ended on a high with a well earned victory against Ukraine’s Robert Marton.

It was a tightly contested battle which saw the 24-year-old recover from a points deduction to earn his place in the heavyweight quarter-final.

Like his teammate Tudsbury, he can also guarantee his first major medal should be beat Madiyar Saydrakhimov of Uzbekistan. 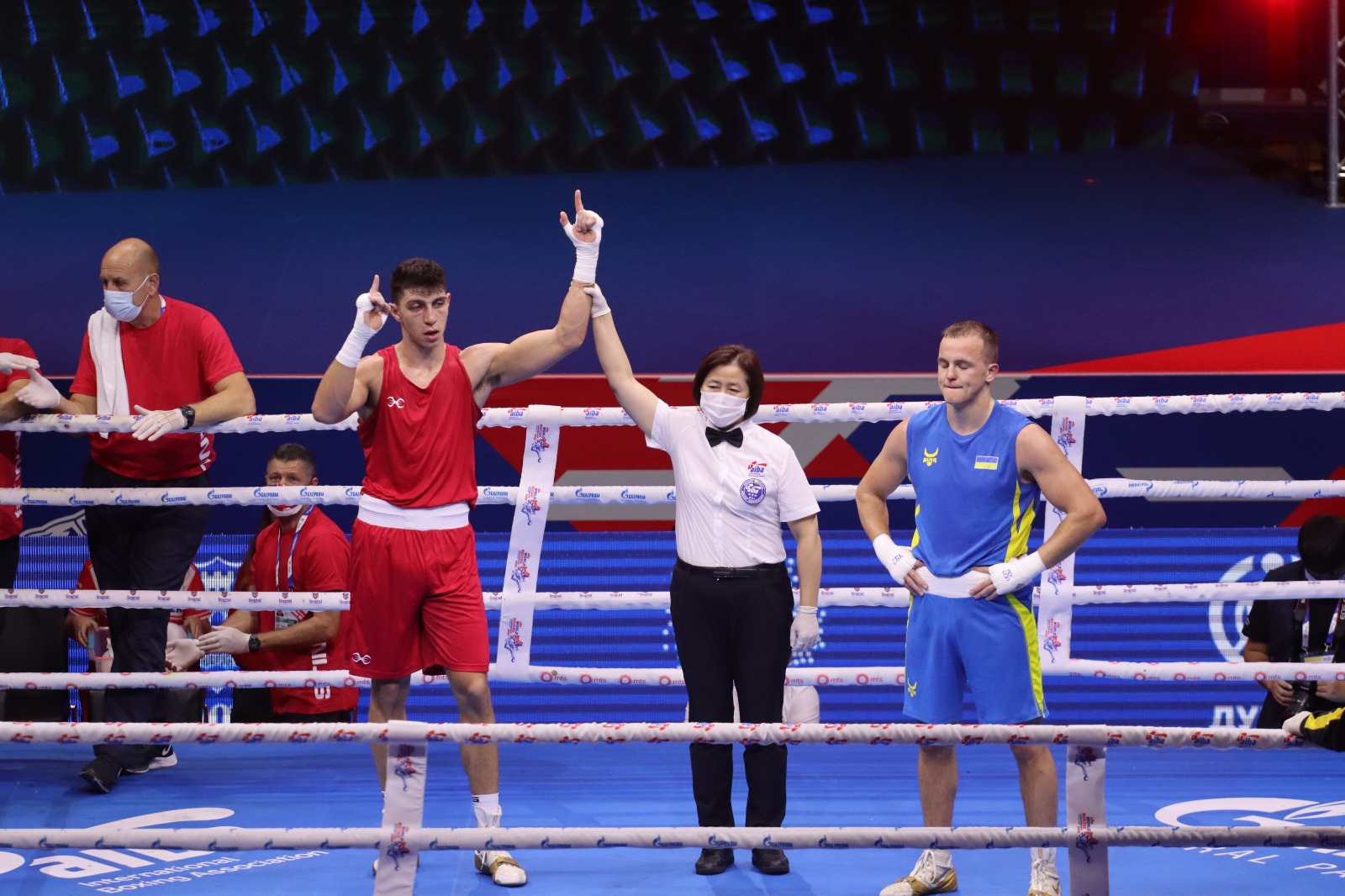 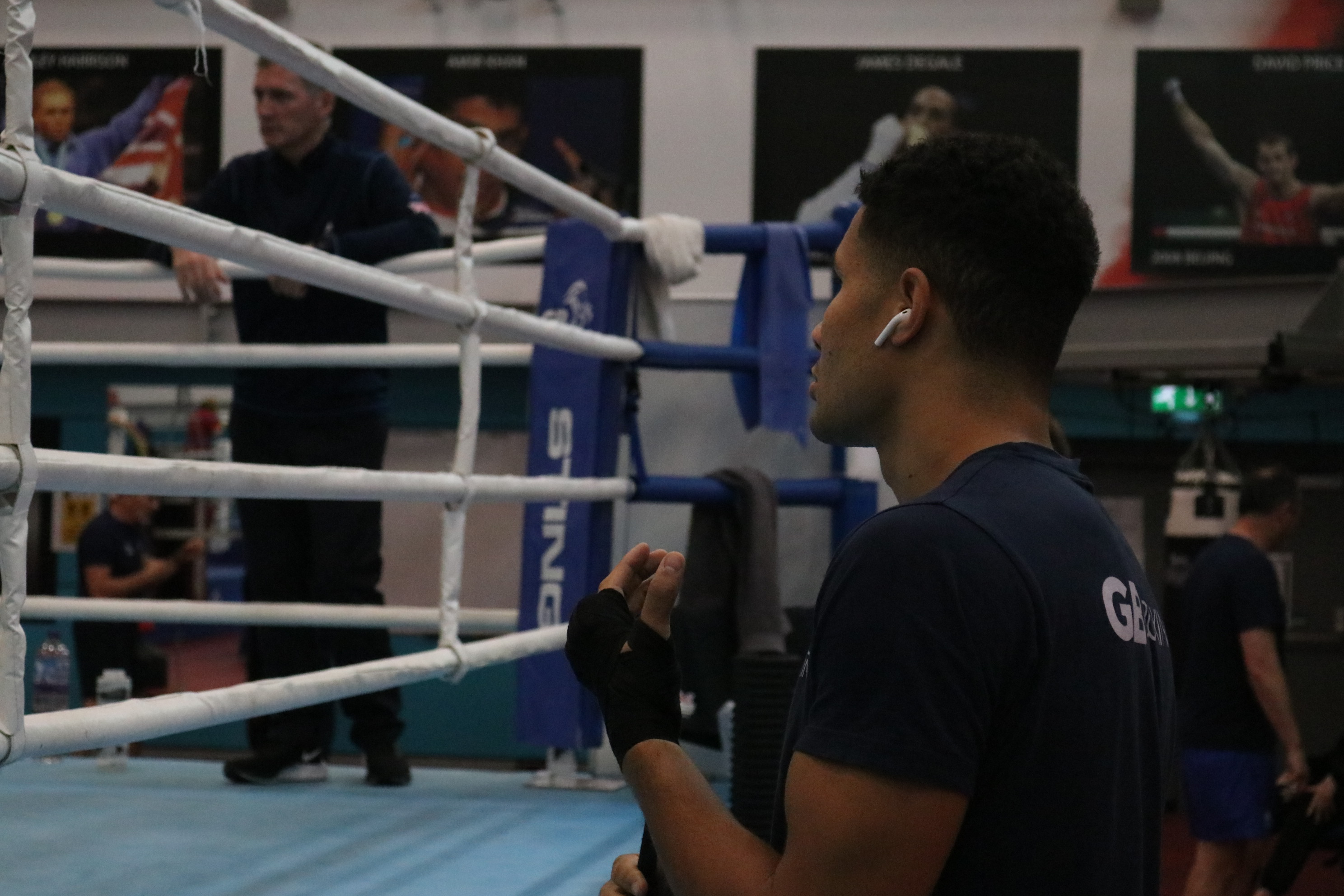