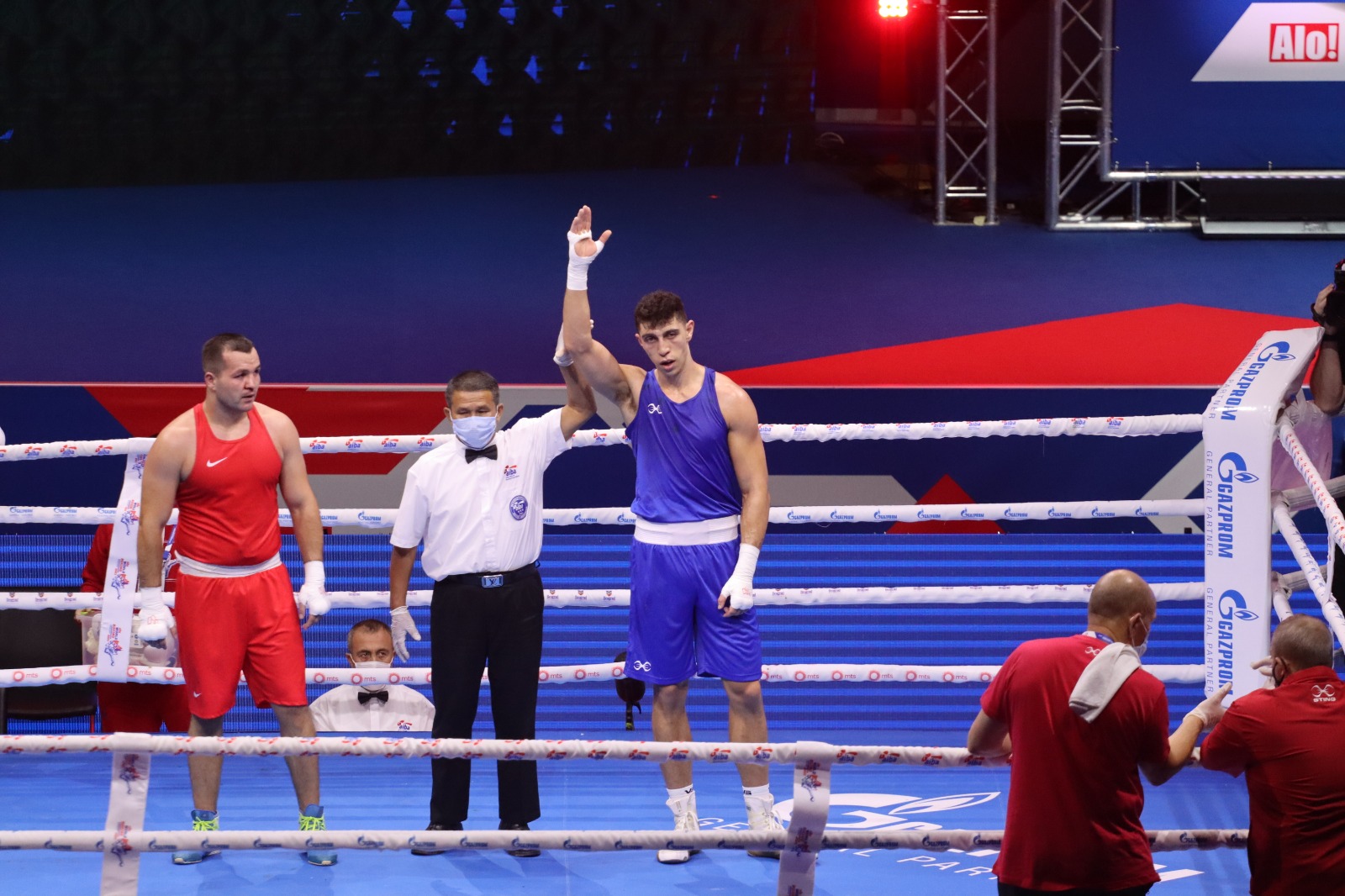 Lewis Williams made it two wins from two as he reached the last 16 of the 2021 World Boxing Championships on the same day teammate Harris Akbar exited the competition.

In both convincing and impressive fashion, the heavyweight confidently got the better of his opponent, Indrit Laci of Albania, via a unanimous points decision.

Williams will box again on Sunday 31st October against Ukraine’s Robert Marton for a place in the quarter-finals.

In the evening session, there was disappointment as light-middleweight Harris Akbar was beaten by Ukraine’s Yurii Zakharieiev via unanimous points decision.

It was Akbar’s first bout of he competition having been handed a bye in the opening preliminaries, meaning he leaves Belgrade at the round of 32 stage.

Having been handed a bye for his opening bout, light-heavyweight George Crotty will become the ninth and final member of the GB Boxing to appear at these World Championships. 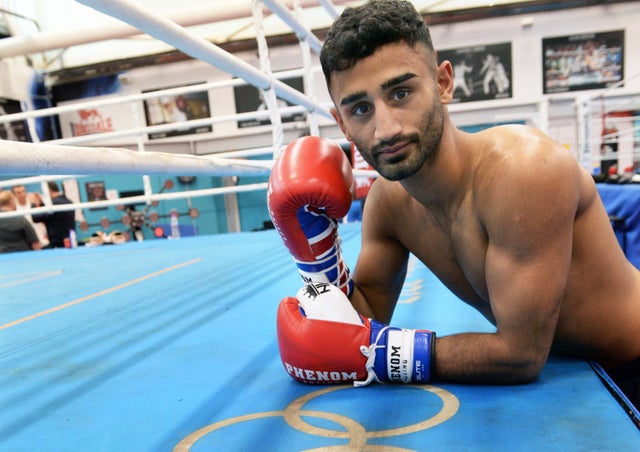 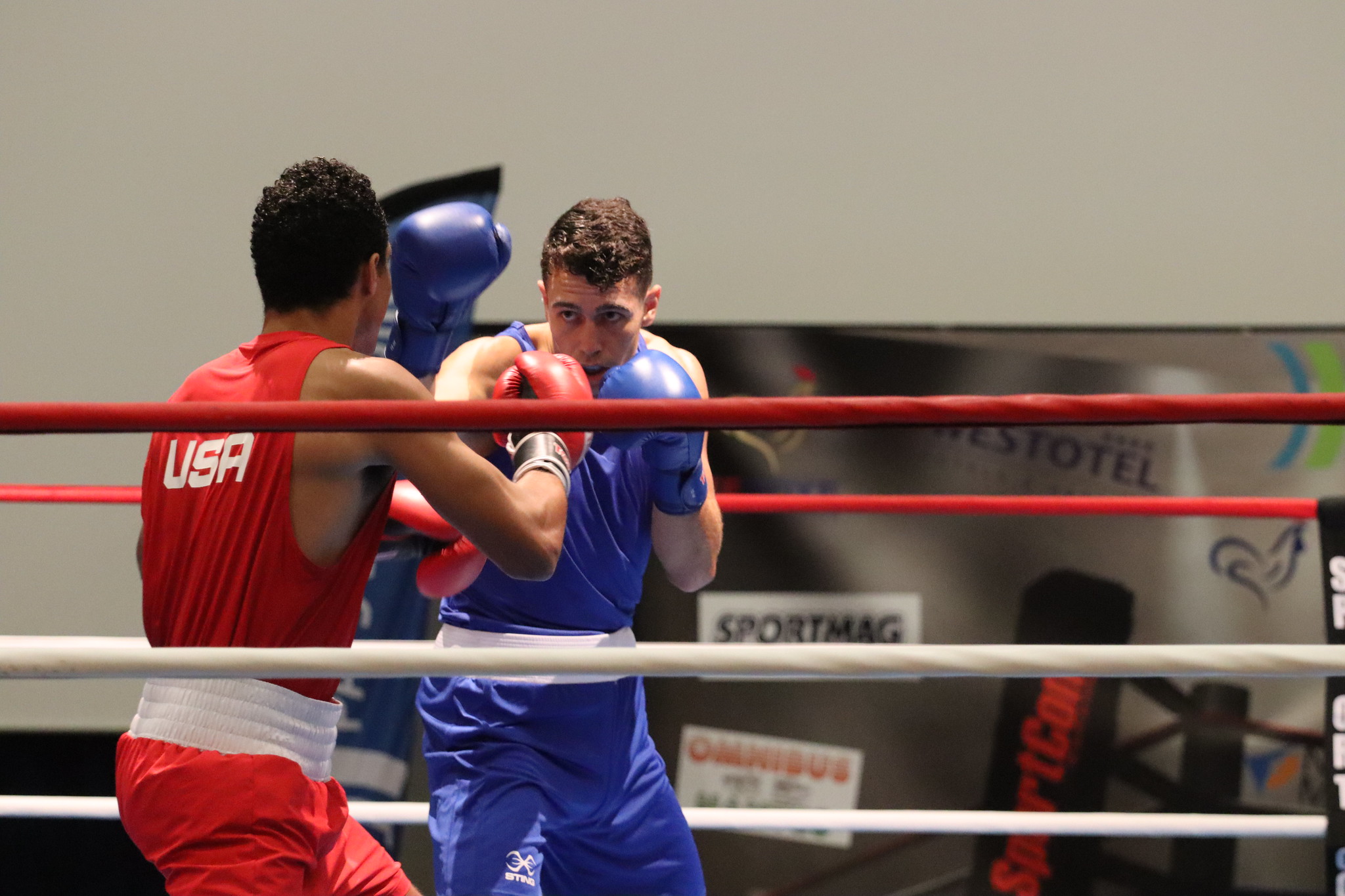