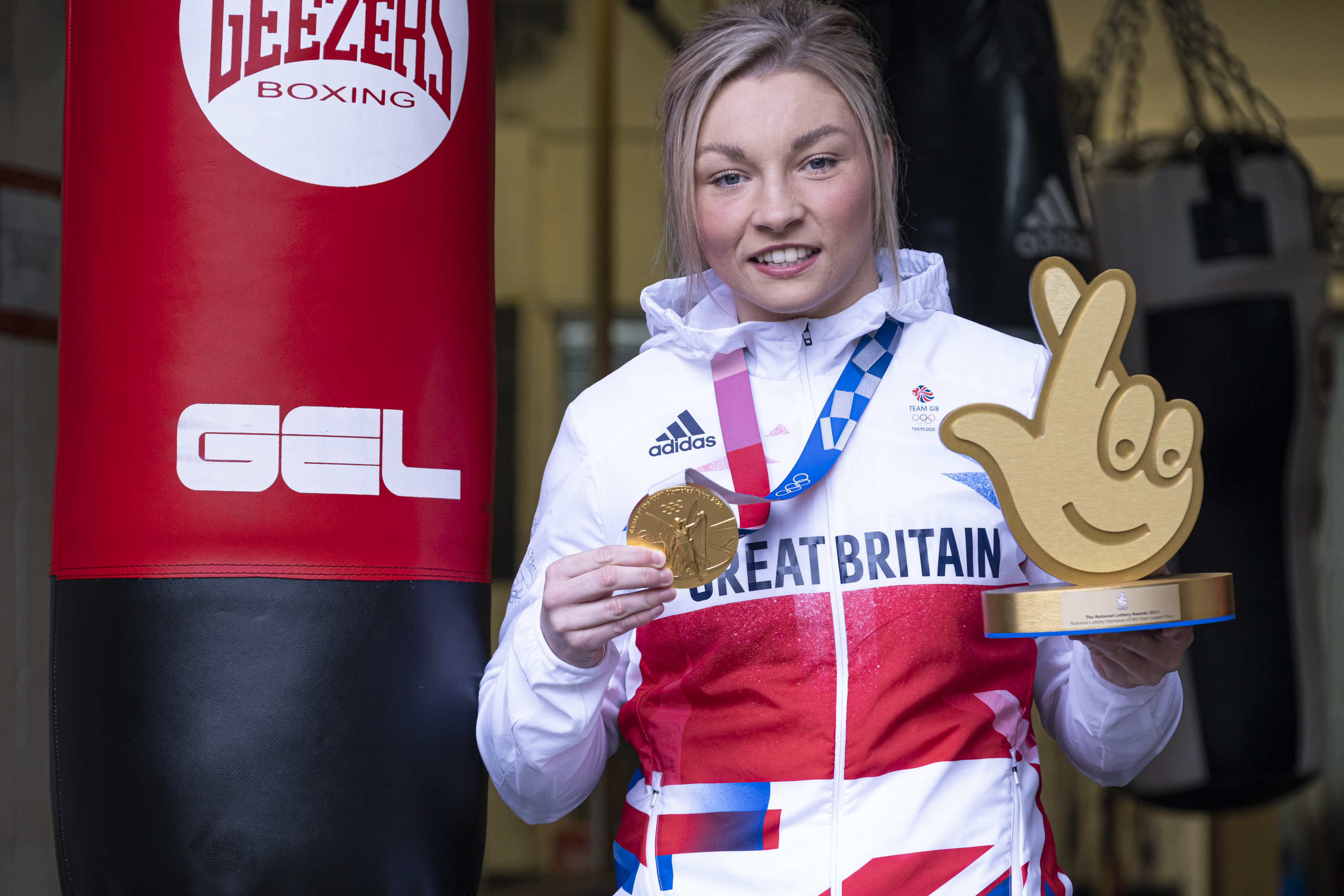 GB Boxing’s Olympic boxing champion, Lauren Price, today added another accolade to her name when she was named Olympian of the Year in the 2021 National Lottery Awards.

She was presented with the inaugural Olympian of the Year National Lottery Award at Pontypool Amateur Boxing Club today by her grandmother, Linda Price – who Lauren hails (along with her late grandfather Derek Price) as one of the biggest inspirations, influences, and supporters in her successful sporting career.

Lauren, from Ystrad Mynach, near Caerphilly, is among more than 1,000 elite athletes funded by The National Lottery through UK Sport’s World Class Programme. The programme allows athletes such as Lauren to train full time, have access to the world’s best coaches and benefit from pioneering technology, science and medical support.

Few Team GB athletes will be more multi-talented across different sports than Olympic champion Lauren – and her route to glory is wide-ranging to say the least.

She showed a keen interest in several sports from a young age, most notably football, netball, taekwondo and kickboxing – winning European and British honours in kickboxing. She was scouted and subsequently played football for Cardiff City for several seasons, winning the Welsh Premier Women’s League in her first season. Price also captained her country at under-19 level, before being capped at senior level in June 2012.

After picking up gold medals in the middleweight class at both the 2018 Commonwealth Games, the 2019 European Games and the 2019 World Championships, her decision to make the switch paid off with a place at Tokyo 2020. Her hunt for gold was not over yet, as she became the Olympic champion in Tokyo after defeating China’s Qian Li in the women’s middleweight final in her first ever Olympics.

Lauren dedicated her latest accolade to her grandparents whom she hails as her biggest supporters along her journey to Olympic stardom. She also thanked The National Lottery’ players for supporting her as an athlete.

She said: “I don’t know where I would have been without the support of my grandparents.  Everything I’ve achieved, I dedicate to them for all the support they have given me and I’m delighted my Nan is here to present me with this award today.”

“I am absolutely honoured and thrilled to be announced as the first ever recipient of the Olympian of the Year Award and I would like to thank all the members of the public who voted for me. A lot of what I have achieved is thanks to The National Lottery for supporting me as an athlete. The funding has allowed me to focus on what I love doing and to reach my full potential. The National Lottery has supported thousands of athletes like me throughout our careers and the funding allows us to compete and train full time and access world-class facilities and training programmes.”

No one does more to support our Olympic and Paralympic athletes than National Lottery players, who raise more than £30 million each week for good causes including grassroots and elite sport. For more information about The National Lottery Awards visit www.lotterygoodcauses.org.uk 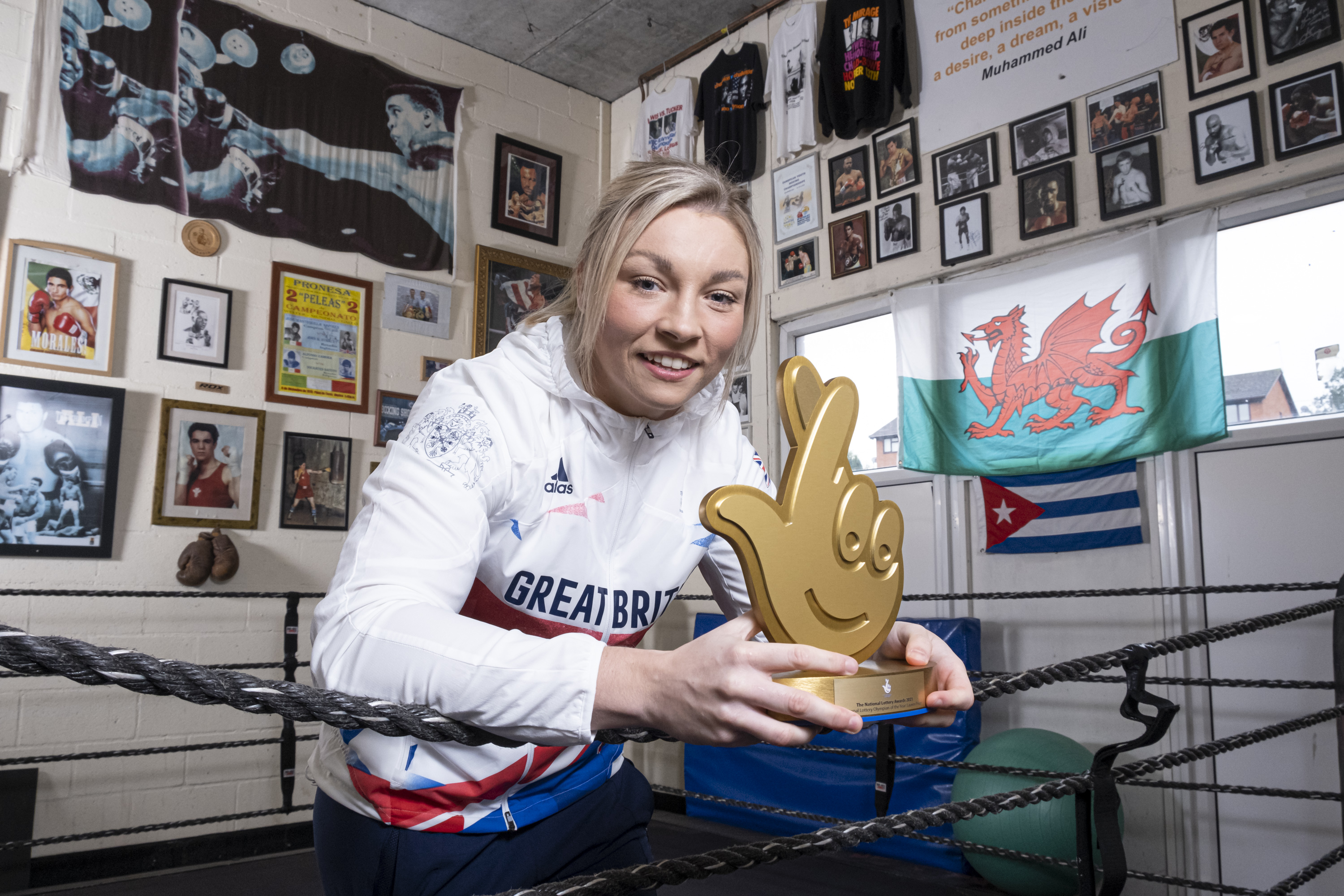 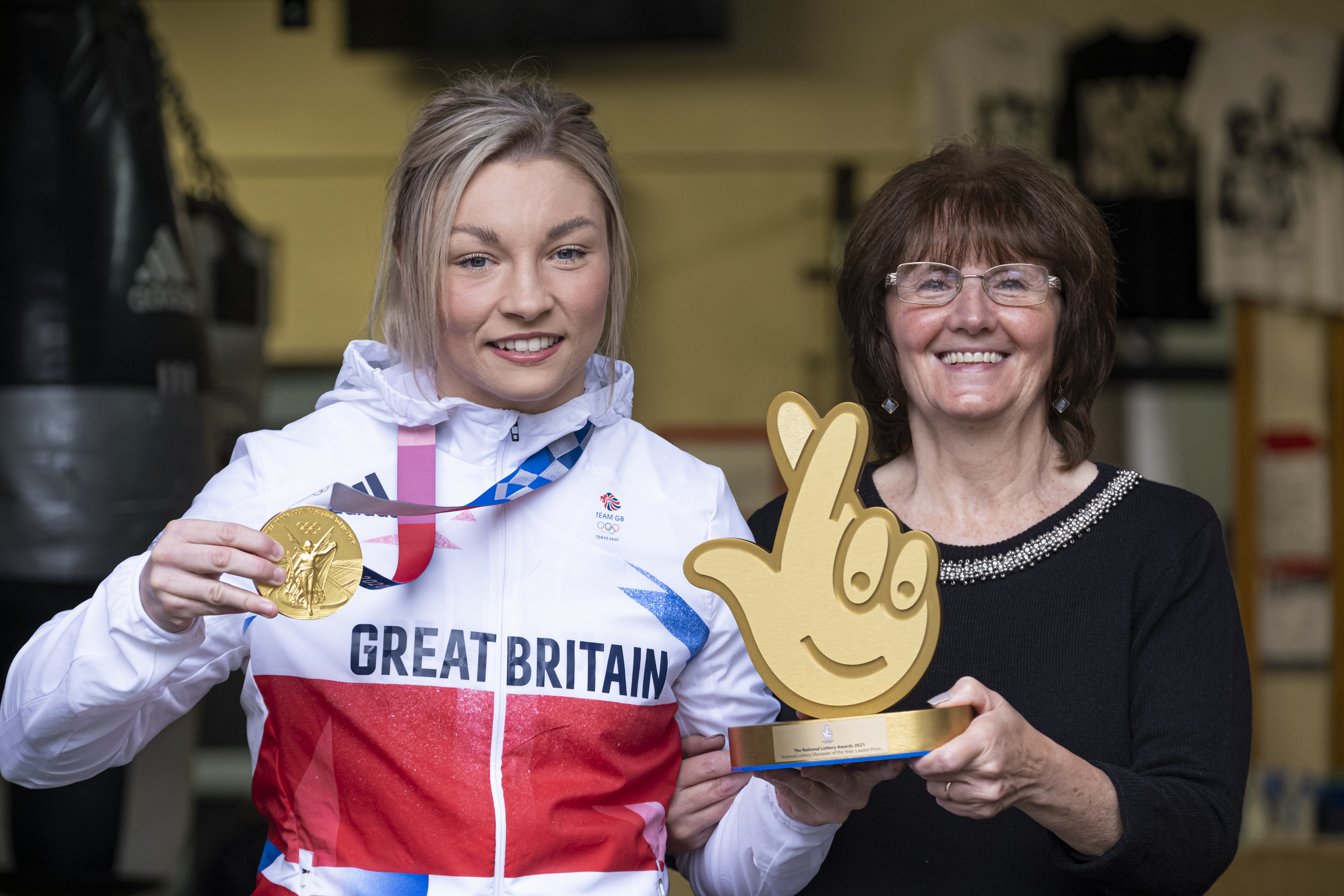 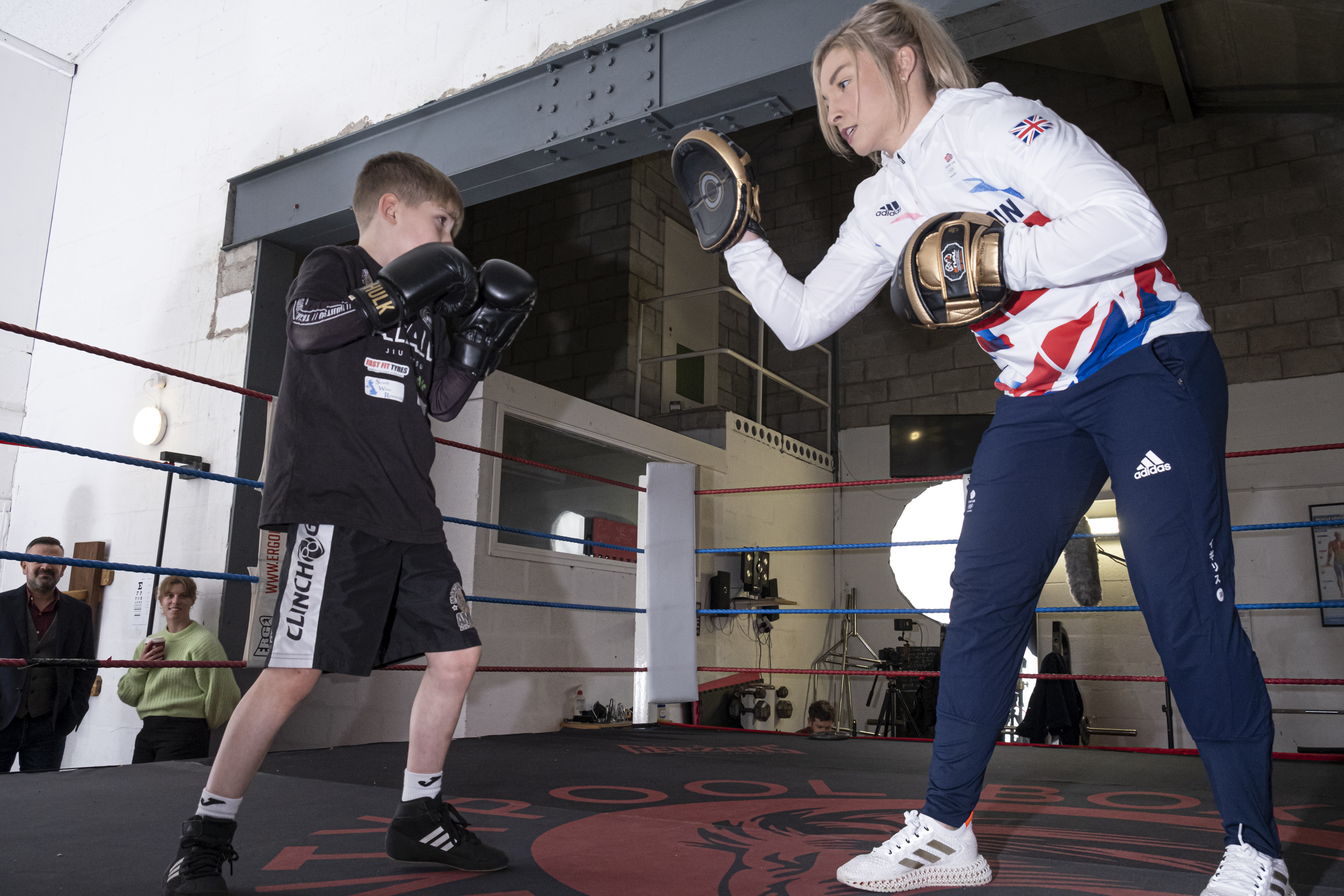