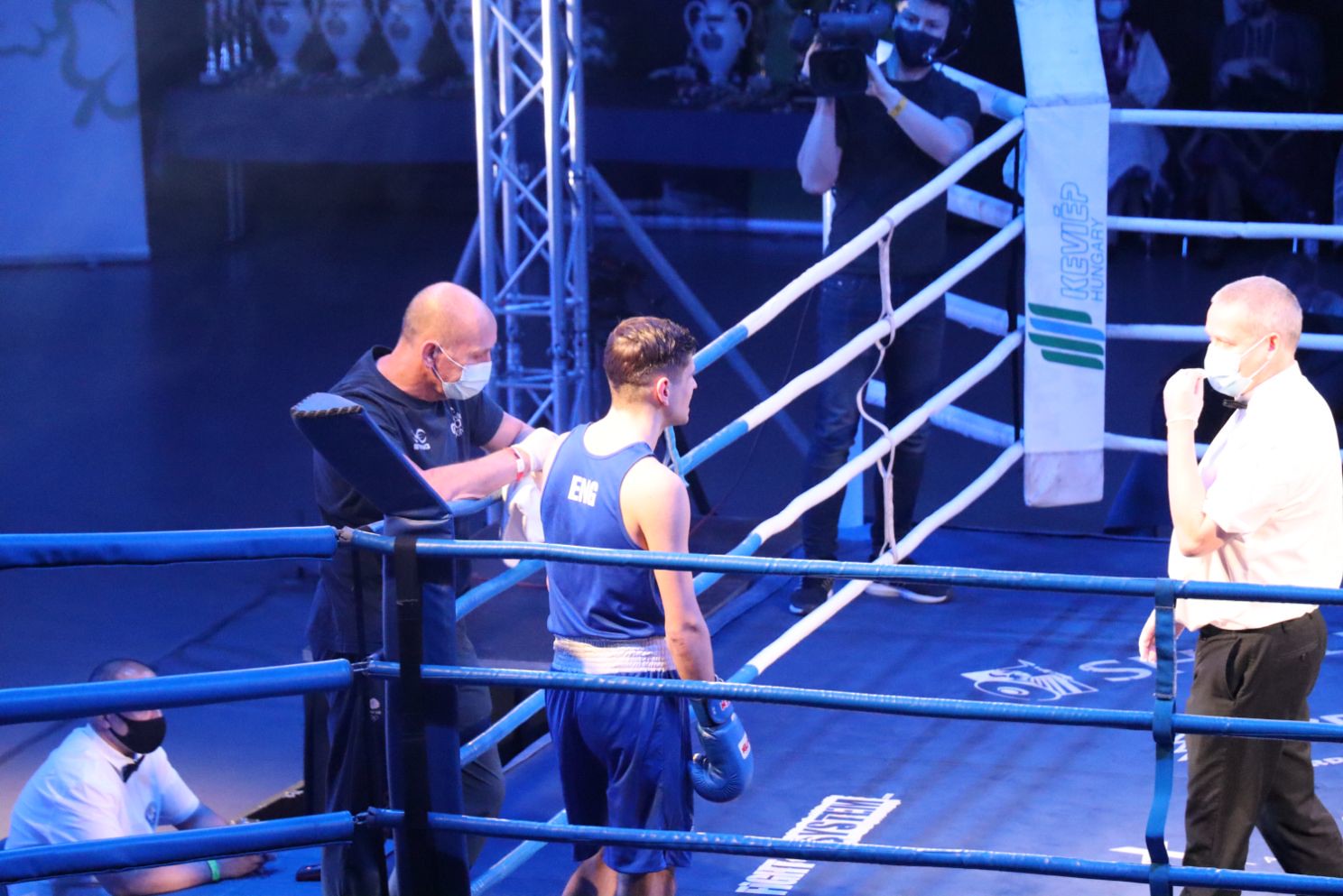 Harvey Lambert was narrowly beaten on the opening day of the AIBA World Boxing Championships in Belgrade, Serbia.

Despite an impressive outing competing in his first major tournament representing GB Boxing, the welterweight was beaten by Russia’s Evgenii Kool.

In a close fought encounter that could have gone either way, the 24-year-old found himself on the wrong side of a split decision (4:1).

First up, and facing a tough bout against Tokyo 2020 silver medallist Yuberjen Martinez Rivas of Columbia in the flyweight (51kg) division.

He will then be followed by middleweight Lewis Richardson who competes for the first time since the Olympic qualifier and will be up against the host nation’s Almir Memic.

Concluding the action on day two will be Lewis Williams as he faces Azerbaijan’s Rauf Rahimov. 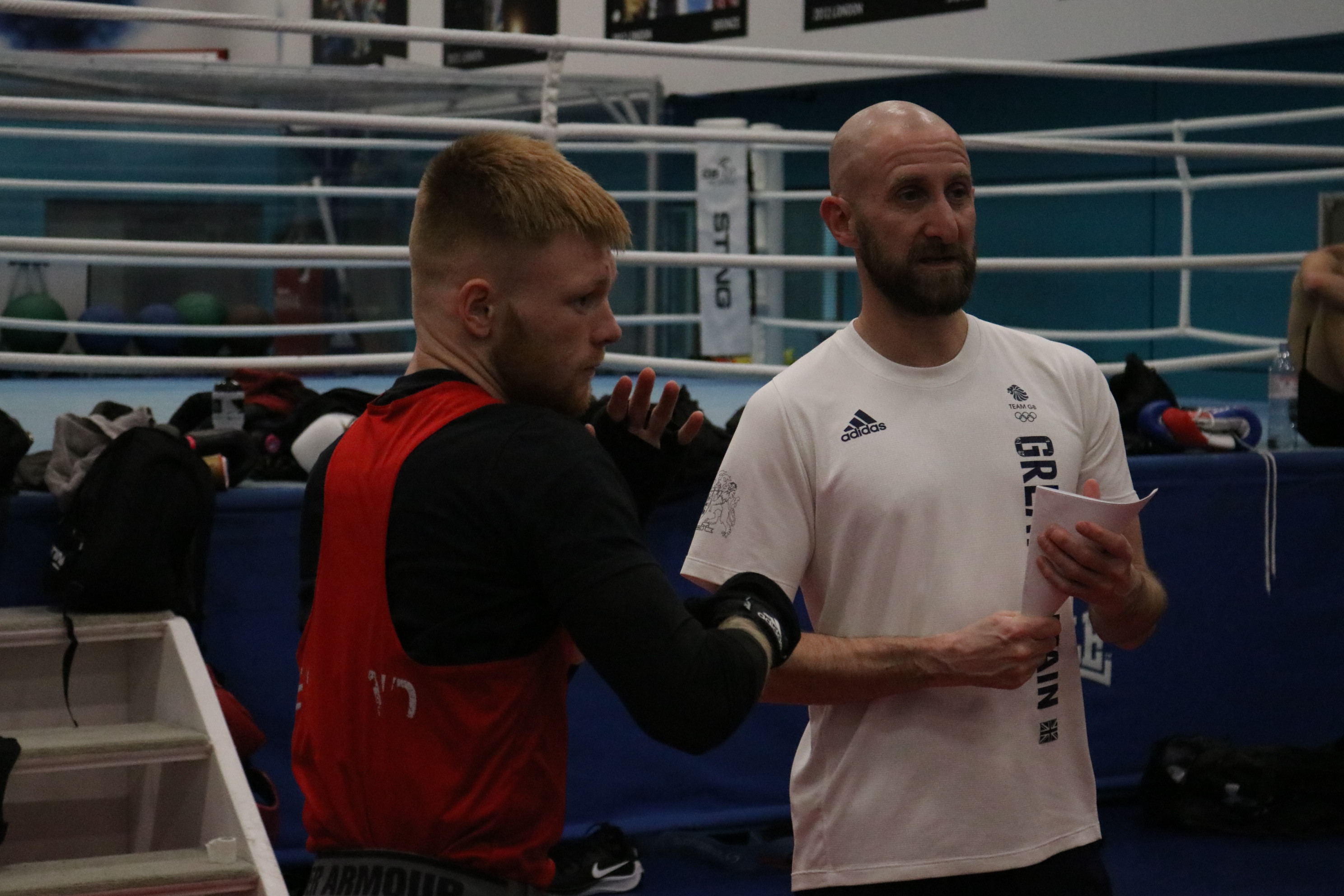 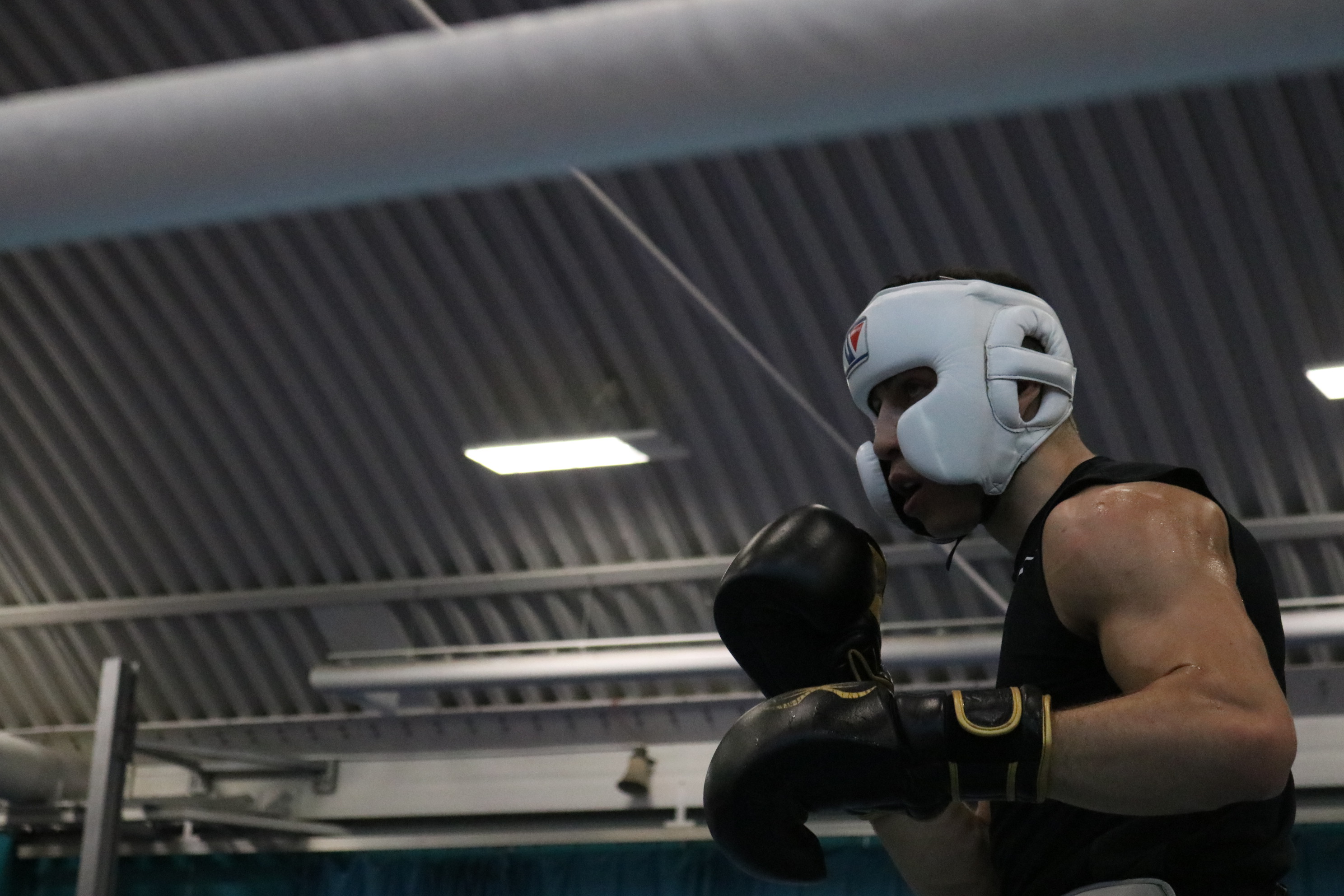 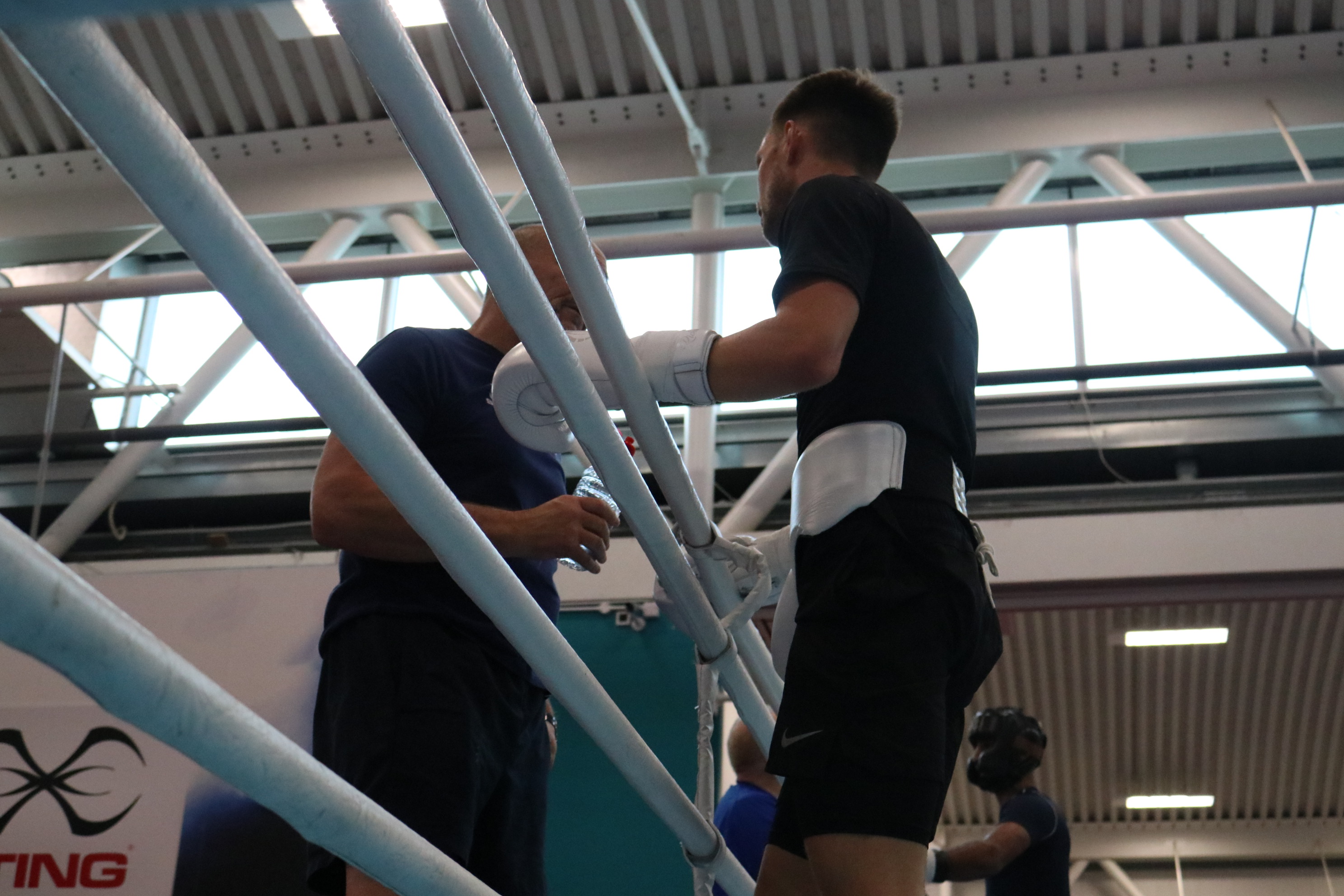