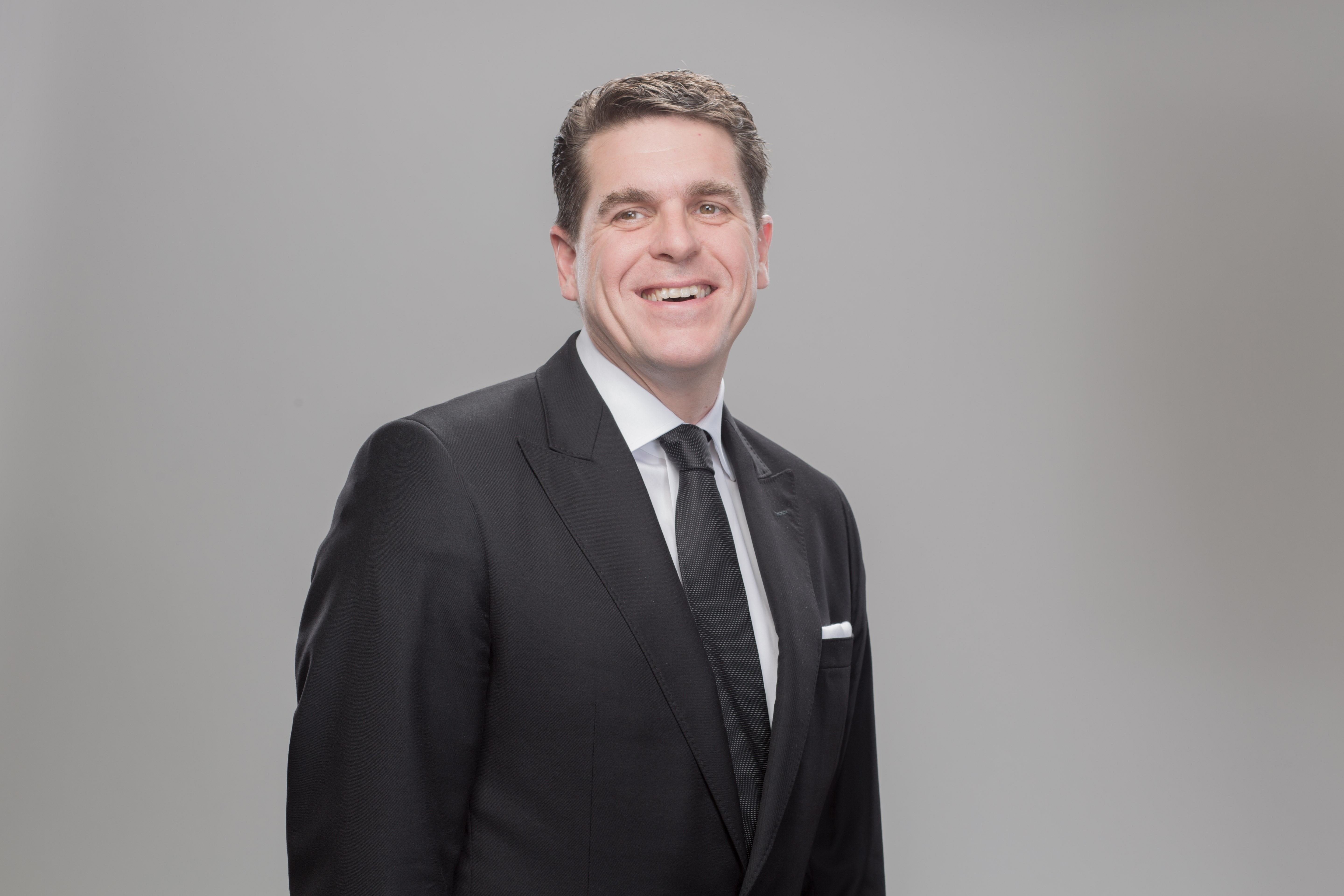 Jason Glover has been appointed the new Chair of GB Boxing, the organisation which manages the World Class Programme (WCP) for Olympic boxing.

The 54 year-old will Chair the 12-person board and be responsible for the governance and direction of the organisation.

He will oversee Chief Executive, Matthew Holt, who is responsible for the day-to-day leadership of GB Boxing.  Glover’s term began on 1 October 2021 and he has taken over the role from Steven Esom, who has stepped-down after completing two, four-year terms.

A lawyer with more than 30 years’ experience, Glover is the Managing Partner of Simpson Thacher & Bartlett’s (STB) London office and a member of the firm’s Executive Committee.

He focuses his practice on private fund formation, particularly private equity funds.  He is widely recognised as an industry leader in this area and has represented many of the most prominent European and developing market private equity firms in structuring complex global funds.

He is returning to the GB Boxing board, having previously served as a Non-Executive Director from 2009-2017.

He was appointed Chair following an open recruitment process led by UK Sport, the organisation which funds elite sport in Great Britain, and a panel interview with three members of the GB Boxing board.  The role of Chair is unpaid and the appointment is for four years with the option to serve a second term.

Jason Glover said:  “I am delighted to have been appointed Chair of GB Boxing and to be provided with the opportunity to work with one of Great Britain’s leading Olympic programmes.

“The team performed exceptionally well at the Tokyo Olympics, leading the medal count in boxing, and I am looking forward to working with my board colleagues, the home nation governing bodies and the leadership of GB Boxing to help build upon this and sustain the success which the organisation has enjoyed over the last decade.”

The Chief Executive of UK Sport, Sally Munday, added:“Boxing is a fantastic sport within our high-performance community and we are delighted to have someone of Jason’s calibre, knowledge and experience to take on this important leadership role.

“As we look ahead to Paris and beyond, I look forward to working with Jason and all of the team at GB Boxing in helping them to build on the success they achieved in Tokyo.”

Glover was educated at the University of Bristol and qualified to practice law in 1991.  He spent over 10 years as the Head of Global Funds at Clifford Chance before moving to STB in 2011.

GB Boxing was established in August 2008, following the Beijing Olympics, to manage and oversee the WCP for boxing.  Since Rob McCracken was appointed Performance Director in November 2009, men and women from the GB Boxing squad have won 87 medals at 26 major championships, including 13 medals at three Olympic Games in London, Rio and Tokyo.

The six medal haul at Tokyo 2020 was the best performance by boxers from Great Britain at an Olympic Games for more than 100 years.

GB Boxing’s 12 person board is made up of six people nominated by the national governing bodies of England, Scotland and Wales, four independent (Non-Executive) Directors, the Chief Executive and an independent Chair. 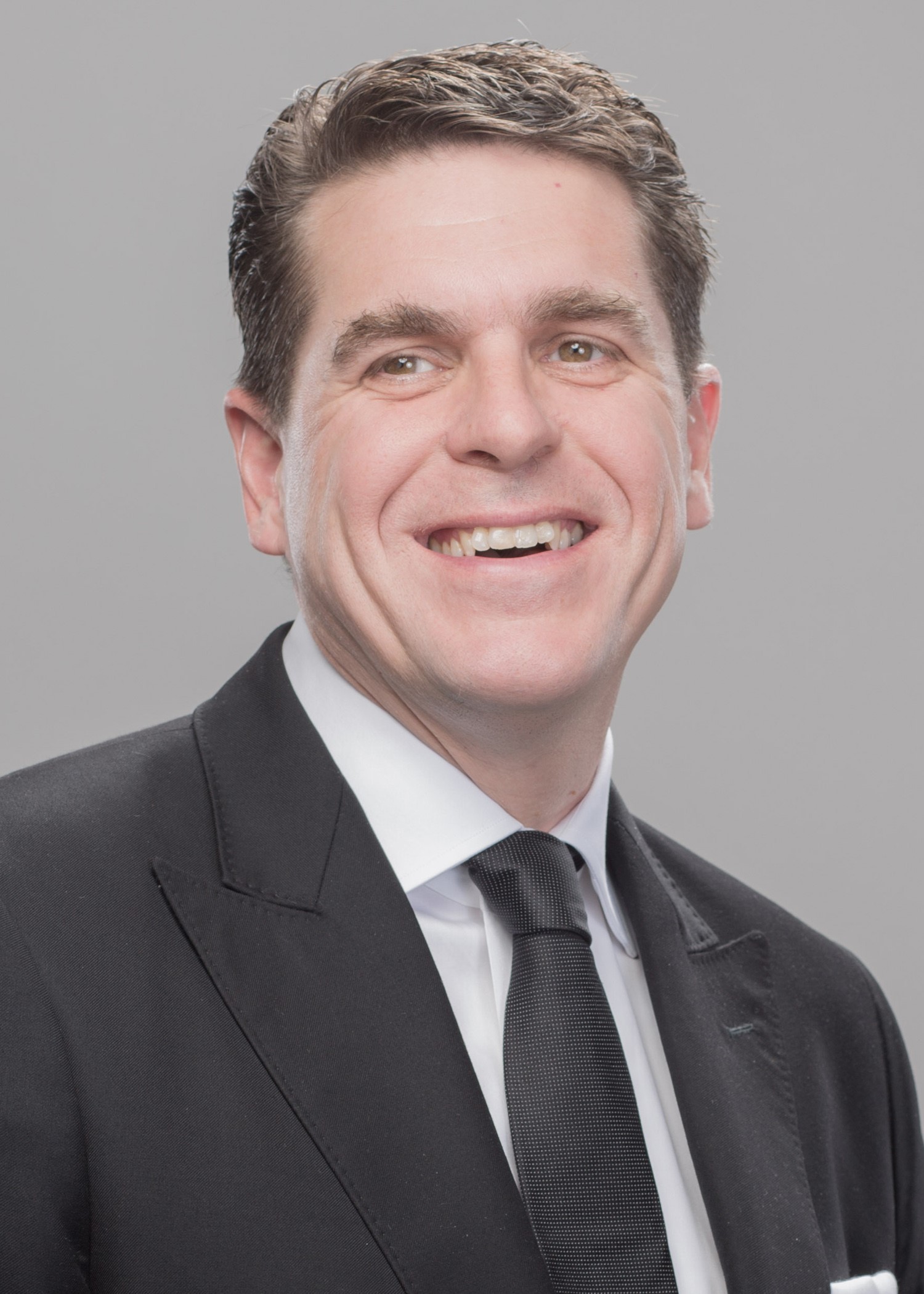