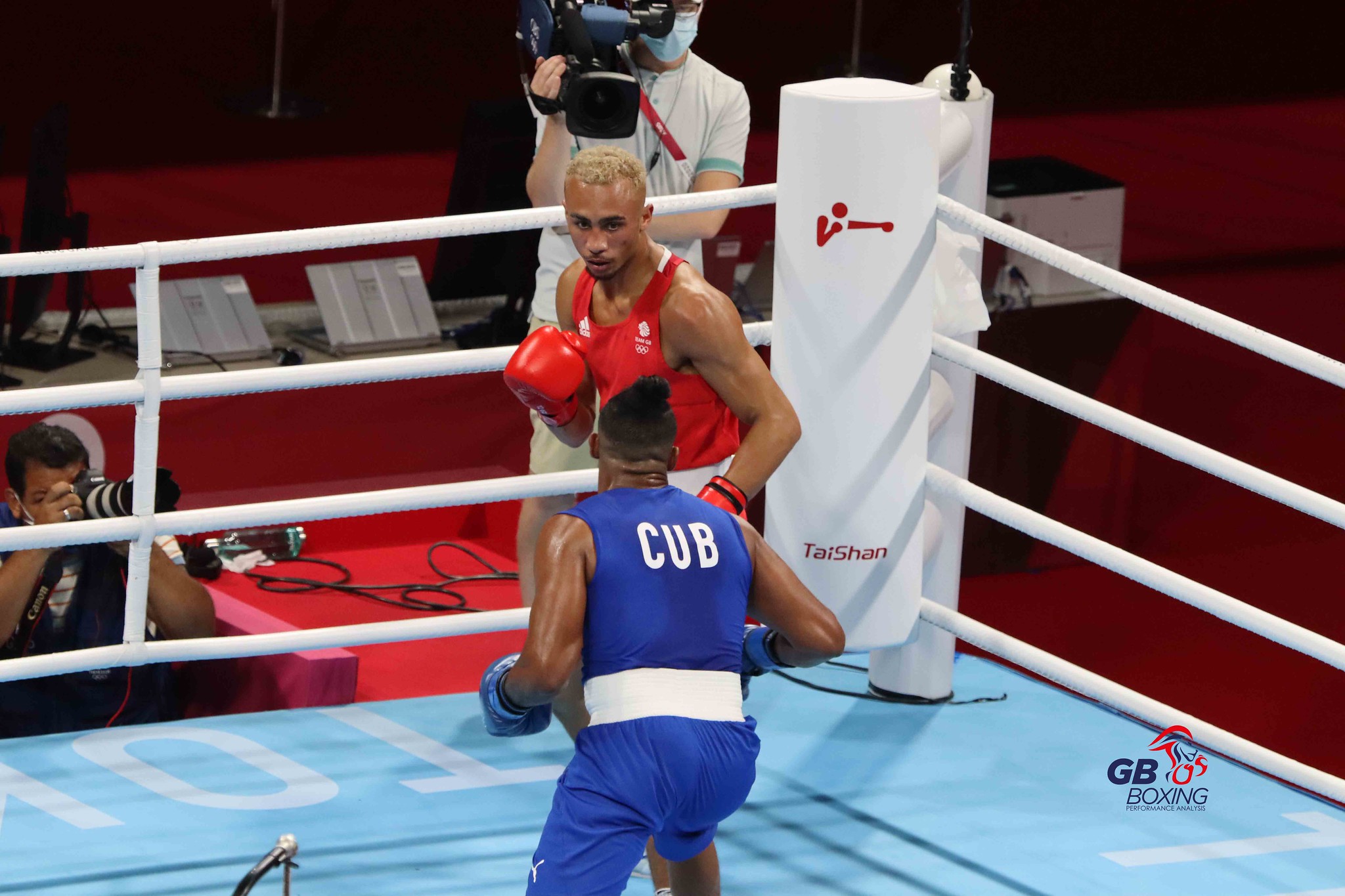 Ben Whittaker and Frazer Clarke earned silver and bronze respectively today at Tokyo 2020 on a bittersweet day for Team GB.

The pair both experienced defeats but will leave Tokyo as part of Great Britain’s most successful boxing team in over a century having both contributed to the team’s haul of six medals.

The day began when team captain, Clarke, stepped into the ring to compete for a place in the super-heavyweight final against Uzbekistan’s Bakhodir Jalolov.

The 29-year-old tried to pressure the top seed and even handed him a standing count but when the bout was spotted in round three, owing to a cut over Clarke’s eye, the giant Uzbek was ahead on all of the judges’ cards.

It means that Clarke will leave the competition with a bronze medal and continue Great Britain’s super-heavyweight tradition that has seen them win a medal in the heaviest category at five of the last six Olympic Games.

Clarke said: “The last six months of my life, I’ve made more sacrifices than I have done over the past 18 years when it comes to boxing.

“To get in there with one of the best, it’s a pleasure and an honour for me. I’m proud of myself and the whole team.

“I’m an Olympic bronze medallist, I never saw that happening for me. I’m healthy, my family is healthy, I made the Olympic Games – I couldn’t ask for anything more.

“I wanted the Olympic final, but my picture is on the wall in Sheffield, I’ve done myself proud and my town proud.”

Shortly after, light-heavyweight Whittaker took on Cuba’s Arlen Lopez, who won middleweight gold at Rio 2016.  Despite Whittaker’s best efforts, he was unable to exert enough pressure on the hugely talented Cuban and succumbed to a split decision (4:1) defeat and the silver medal.

Whittaker said: “I’m very disappointed with myself, I didn’t perform well. In time I will come to appreciate what I have done, but right now I feel down.

“Of course, he’s a class operator and a two-time Olympic gold medallist now but I’m very disappointed. I feel like a failure.

“I just want to thank god for putting me in this position, all of the staff at GB Boxing and everyone in Great Britain for getting behind me and showing their support.”

Galal Yafai, with a medal already guaranteed, will box for a place in the flyweight final when he takes on Kazakhstan’s Saken Bibossinov. Bout time is scheduled for approximately 06.45am UK Time.

Super-heavyweight 91kg+ – Frazer Clarke vs Bakhodir Jalolov UZB – Frazer loses after RSC due to injury in round three. 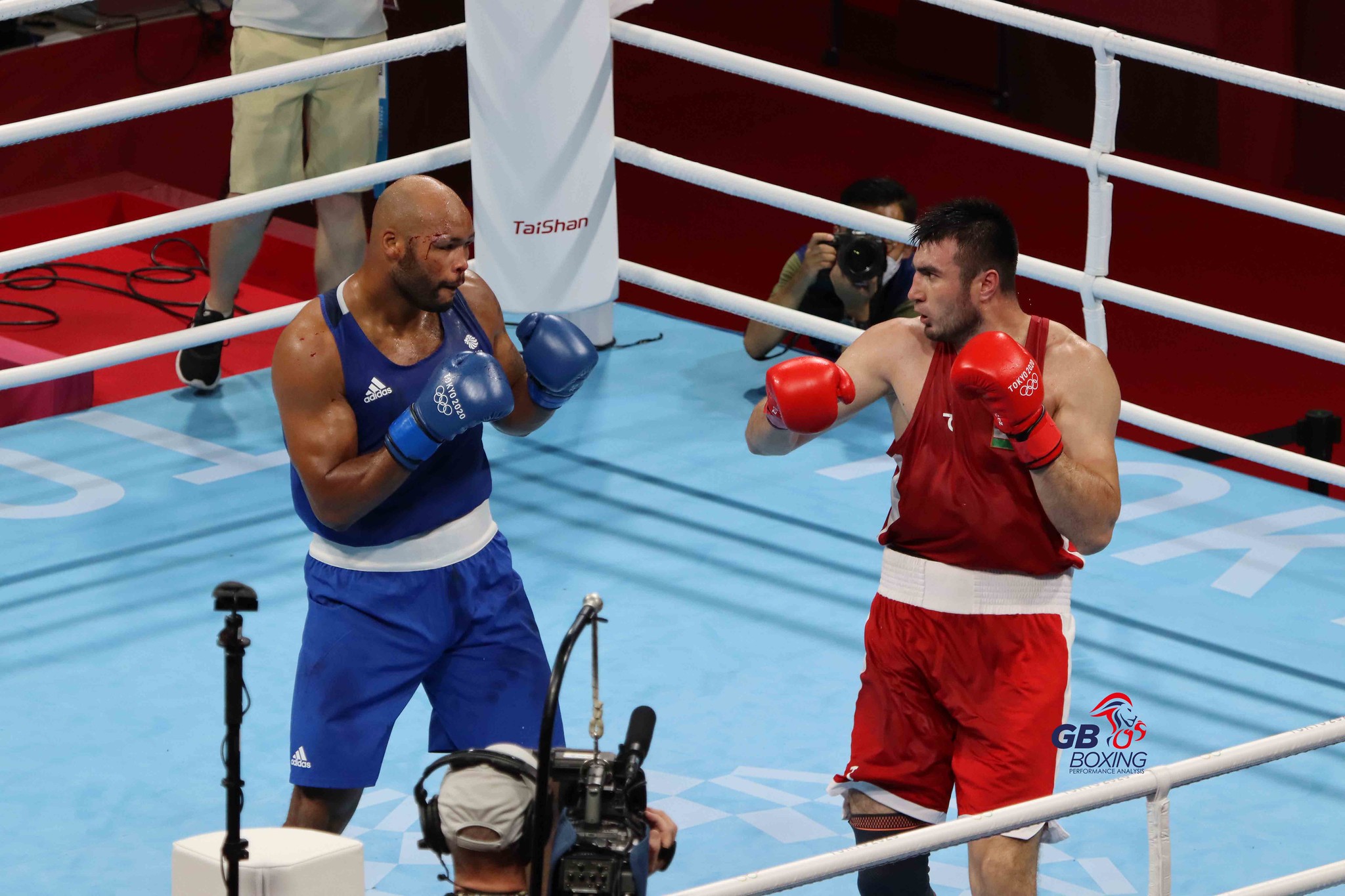 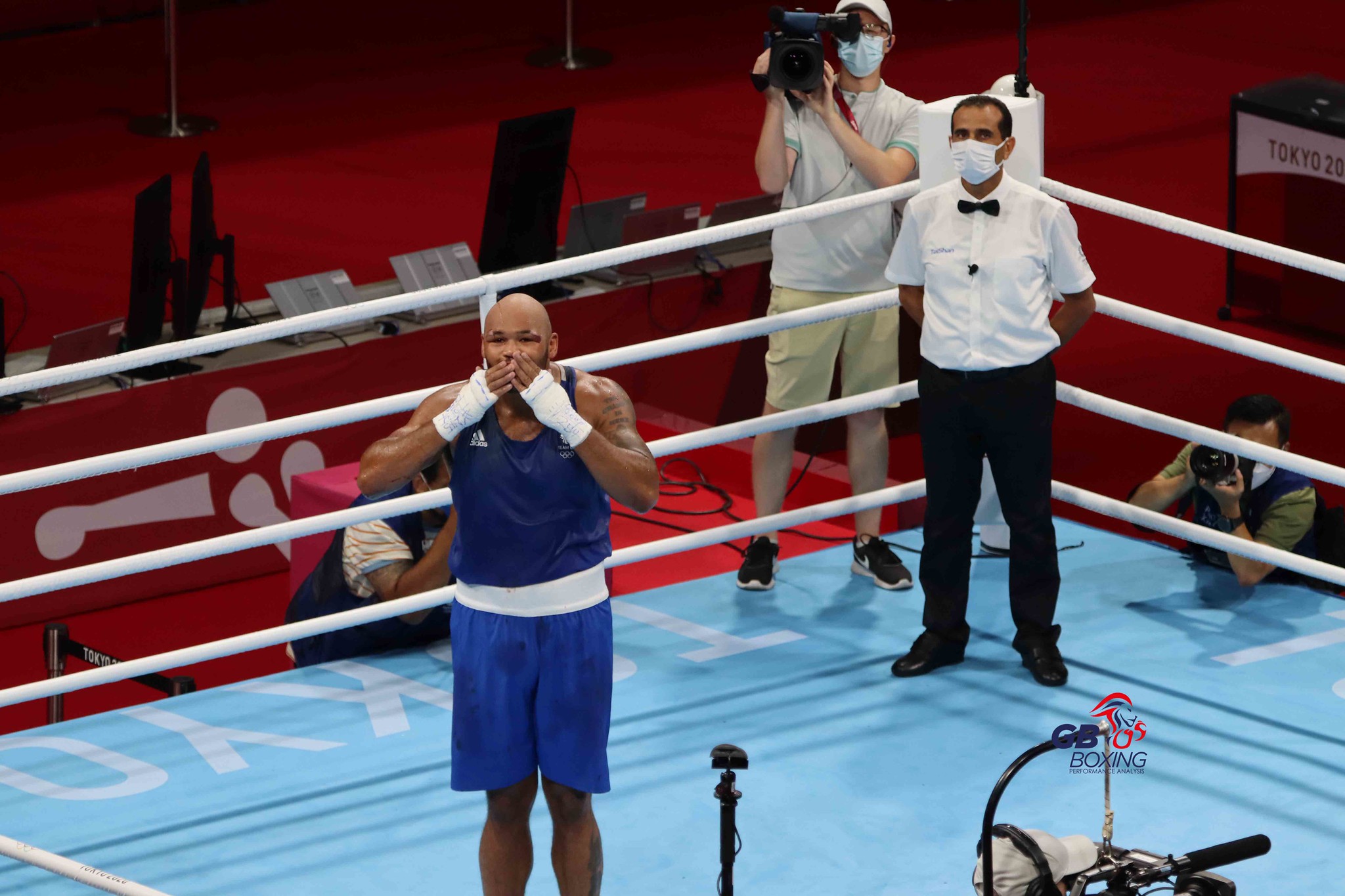 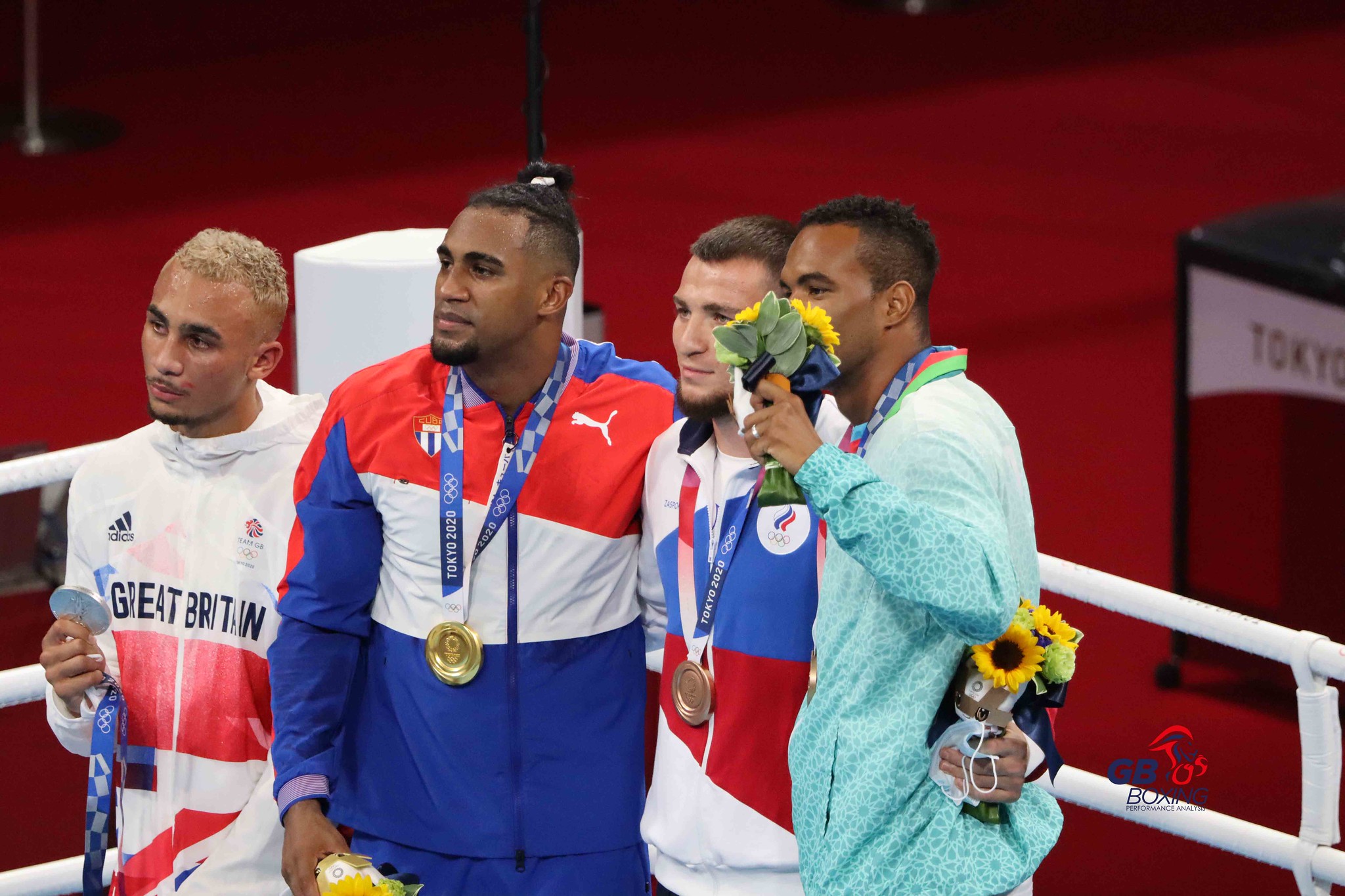