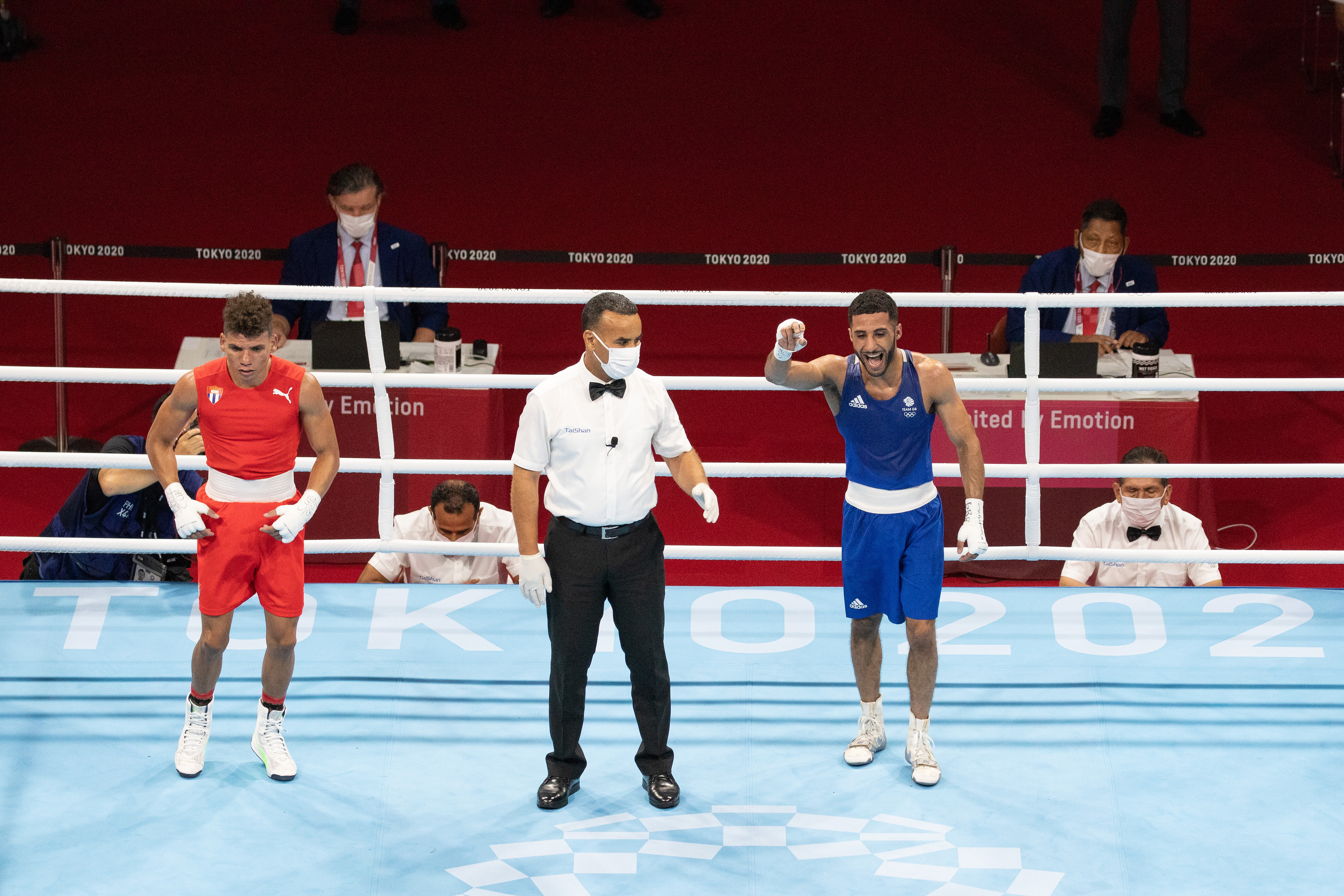 Galal Yafai secured a historic sixth boxing medal today for Team GB at Tokyo 2020.  It is the team’s biggest medal haul for over century and matches the tally from 1920.

Yafai’s win was the highpoint of a mixed day for Team GB which saw Pat McCormack settle for silver in his welterweight final and Caroline Dubois exit the lightweight competition at the quarter-final stage.

Competing in his second Olympics, Yafai, ensured he will leave Tokyo with no less than bronze after a spectacular, energetic split decision victory (4:1) over Cuba’s Yosbany Veitia. Having beaten the 2017 World Champion, Yafai will now face Saken Bibossinov of Kazakhstan in his semi-final bout.

Yafai said: “It feels great to get a medal – the sixth one now for GB. I’m rooming with Ben and Frazer and obviously one’s in the final and Frazer’s guaranteed bronze, so I didn’t want to go home with nothing, so I had to make sure I got a medal!

“They’ll be over the moon now (brother Kal and Gamal). They’ve been getting up every day I’ve been fighting. All my family has, all my friends as well and everyone in Great Britain I just want to say thank you.”

Both boxers showed their skills in a superb technical contest but it was the Cuban who won it on the judges’ scorecards and means McCormack now has an Olympic silver to go with his European gold, Commonwealth gold and world silver medals.

McCormack said: “He was very good and had good little judgement of distances. He’s a very, very good fighter.

“I’m proud to be part of the team. We’ve broke all records from the last squads, with more medals. We’ll go down as one of the best GB teams ever.”

Prior to Yafai’s win and McCormack silver the day had begun on a disappointing note for Team GB as Caroline Dubois suffered the narrowest of split decision (3:2) defeats against Sudaporn Seesondee of Thailand in her quarter-final contest.

First up and competing for a place in the super-heavyweight final is Frazer Clarke. Having secured a medal in his previous bout, Clarke continues his hunt for gold against Uzbekistan’s Bakhodir Jalolov at approximately 07.00am UK Time.

Soon after, Ben Whittaker can claim Great Britain’s first boxing gold medal at Tokyo 2020 when he faces Cuba’s Arlen Lopez. The light-heavyweight final is scheduled to get underway at approximately 07.35am UK Time. 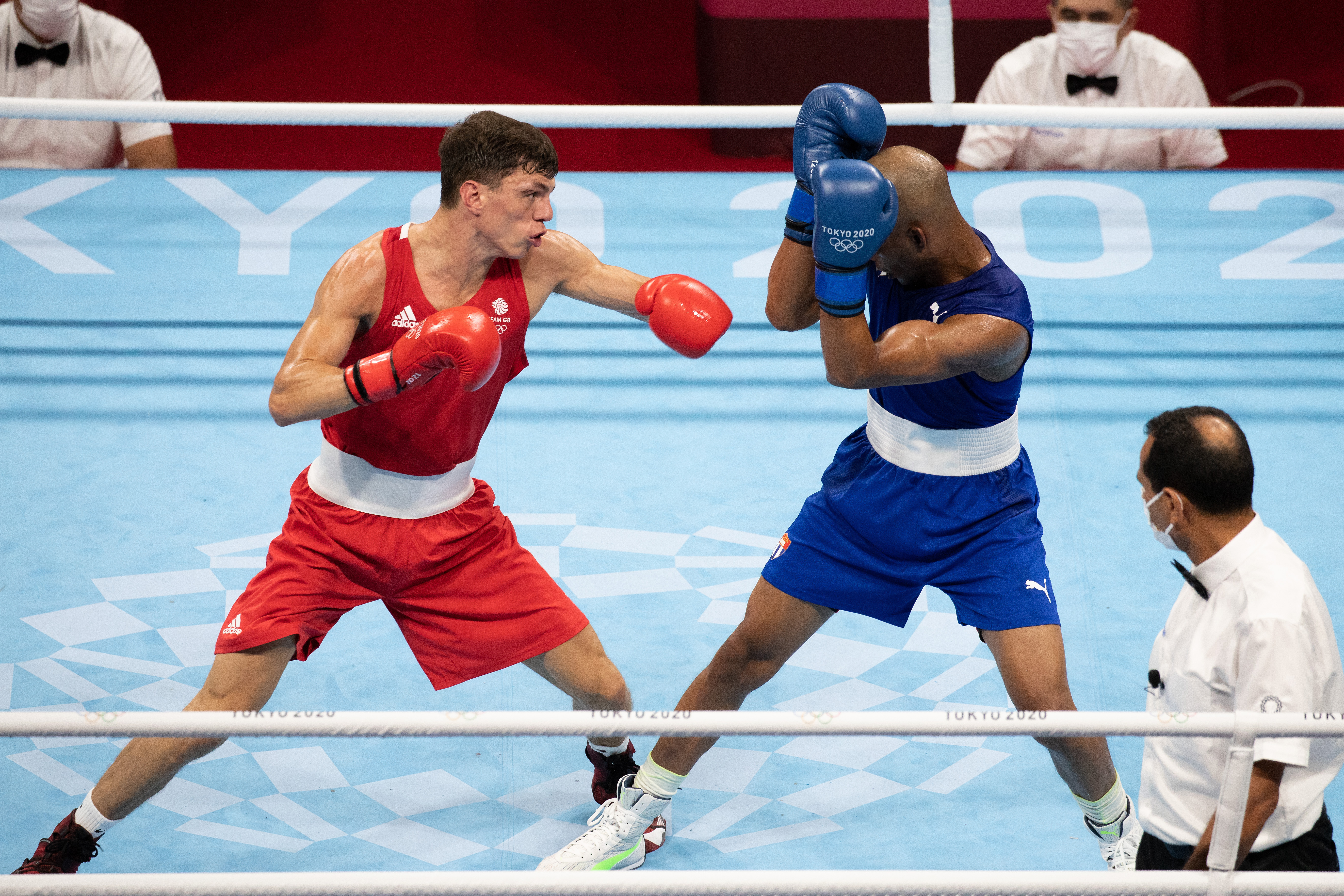 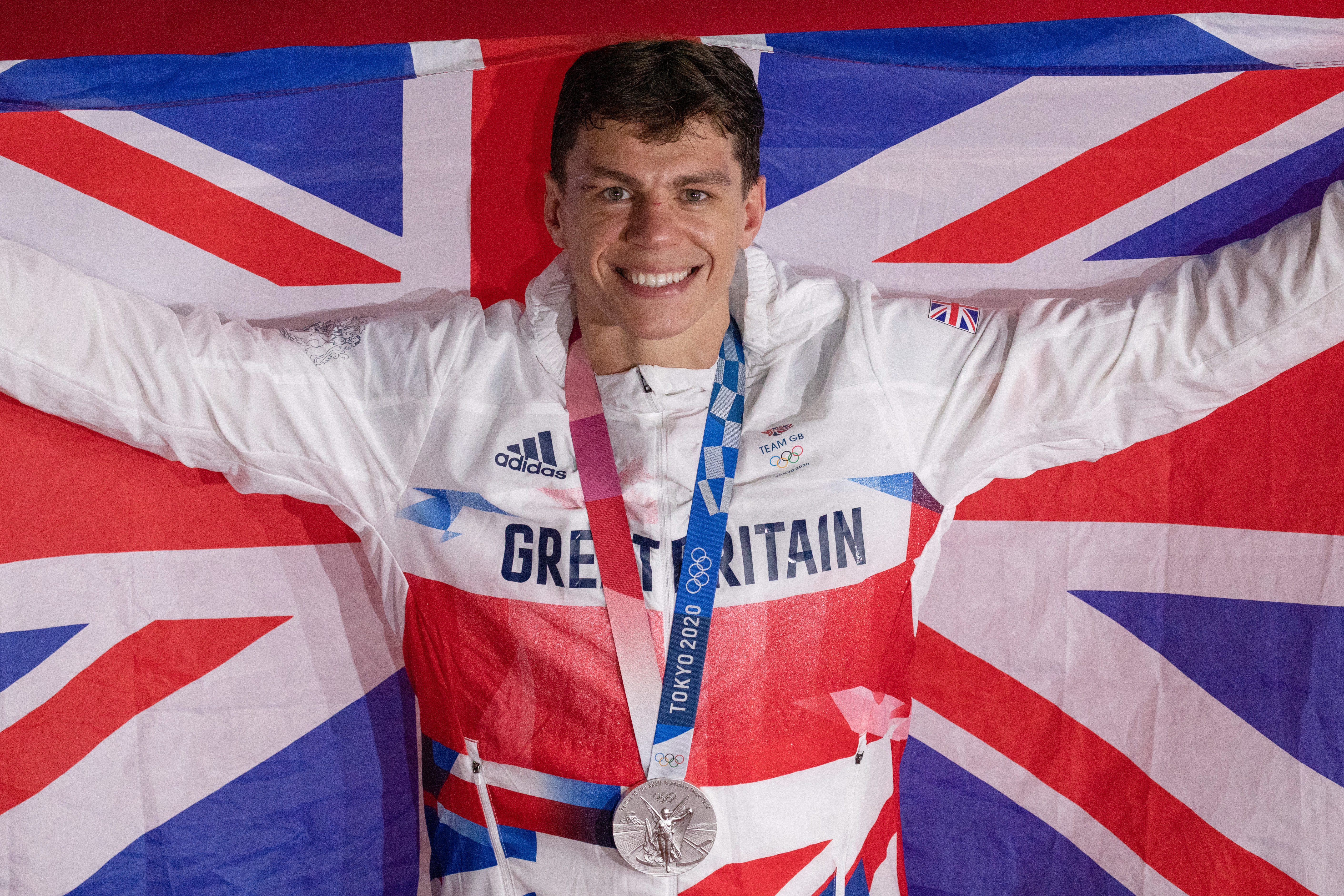 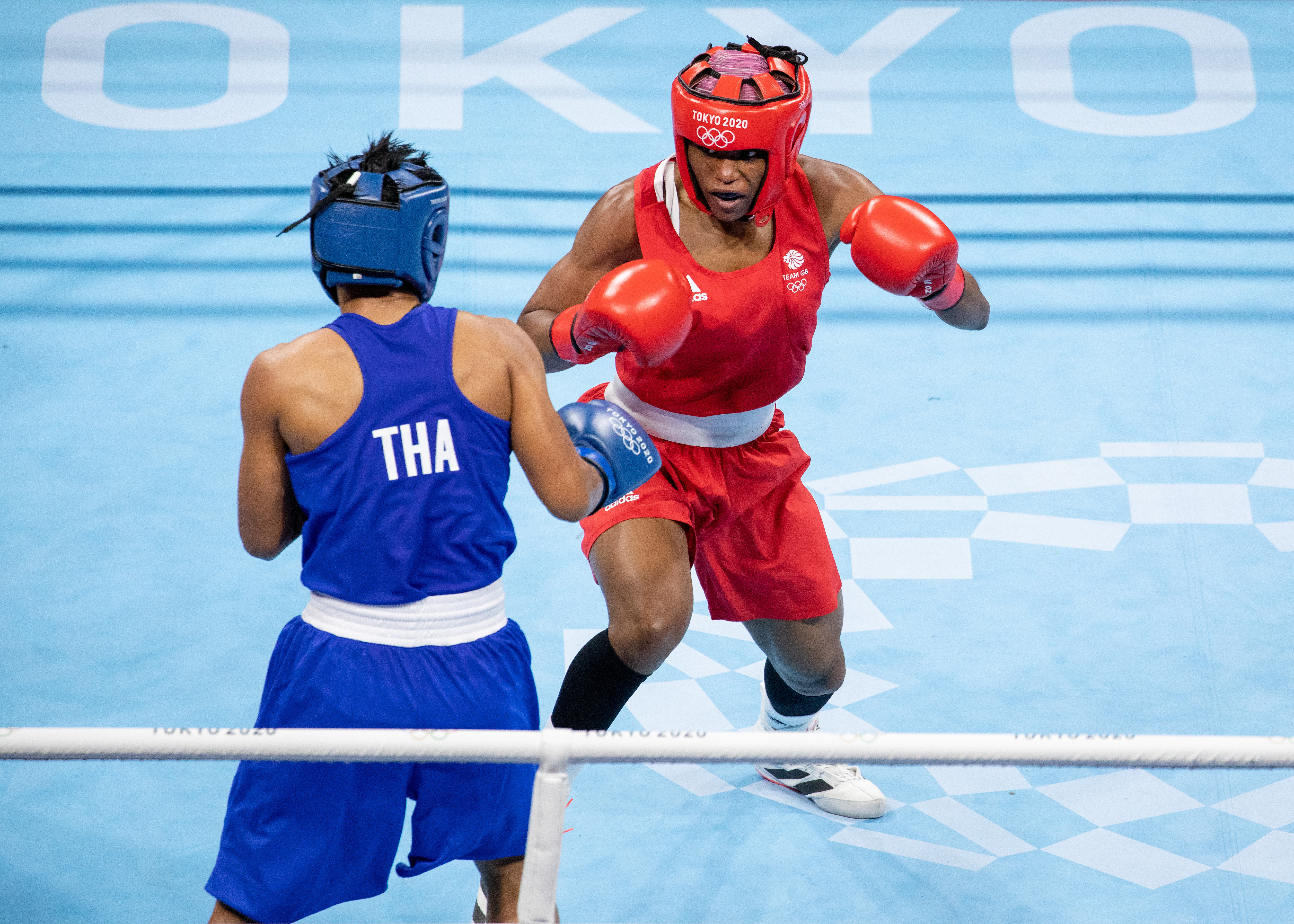