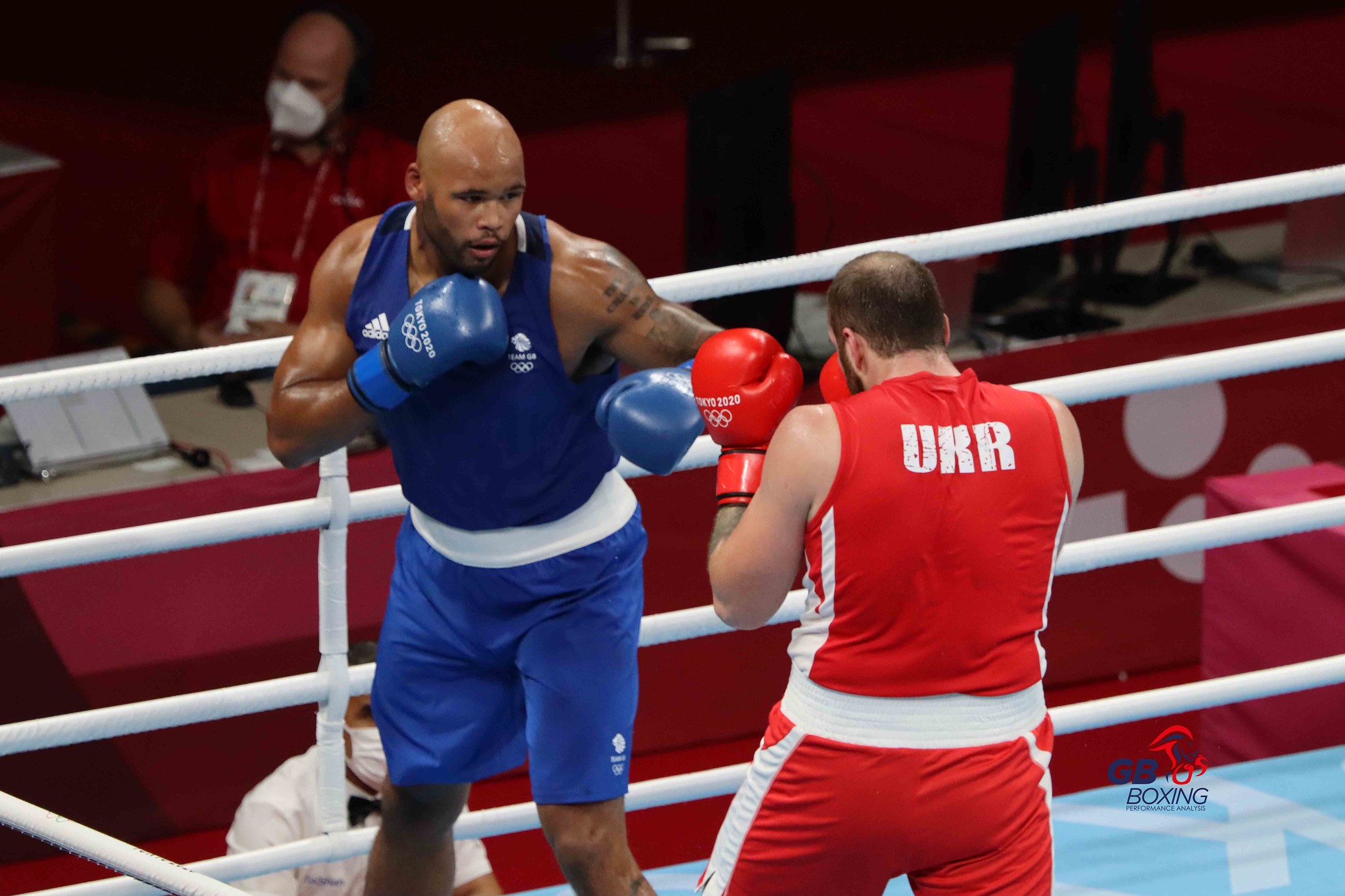 After a decade long journey, Frazer Clarke secured an Olympic debut victory to reach the quarter-final stages of Tokyo 2020 however there was disappointment as Charley Davison was eliminated by the number two seed.

The superheavyweight took on Ukraine’s Tsotne Rogava and always looked comfortable on his way to winning and can consider himself unlucky to have earned a unanimous decision, instead winning on a split (4:1). He will now box Mourad Aliev of France for a medal on Sunday 1stAugust.

Clarke said: “It’s a great feeling. Waiting is something I’ve become very good at so seven days wasn’t too long to be honest.

“I was itching to get in there, I even had to ease back on the training because I was so keen to let my hands go.

“I had a couple of days off before this fight and it served me well. Once I got into the ring, I was ready to go.

“When I can get here to watch the others perform, when it’s not going to affect my performance, I’ll be here.

“It’s the type of character I am, I feel like that represents Team GB boxing and Team GB as a whole.

“If you come out of the Village, there are a lot of good atmospheres and spirits, but I firmly believe that ours is very unique.”

Bringing day six to a close was flyweight Charley Davison who was unable to follow in her teammate’s footsteps.

The 27-year-old was beaten by China’s Yuan Chang. The number two seed winning unanimously to end the super-mum’s remarkable Olympic journey at the last 16 stage.

Speaking after he defeat, Davison said: “I didn’t box anywhere near as good as I did in the first fight. It’s a different opponent obviously. It’s one of those things and it’s done now.

“You panic. You’ve got to win that first round, or you have to catch up. Everything got to me, and I didn’t box how I normally would. I should have got behind the jab and taken my time, but I rushed and got beat.

“I came here for a medal. I didn’t come here to make numbers. I’ve got the experience now and it’s there in the future if I need it. I just can’t wait to get home now and see the kids.”

First in the ring is Caroline Dubois who will take on USA’s World Championships bronze medallist Rashida Ellis for a place in the light-weight quarter-final at approximately 03.30am UK Time.

Next up is Pat McCormack. The world number one faces Uzbekistan’s Bobo Baturov where victory would see him earn an Olympic medal. Bout is due to start at 04.35am UK Time.

Concluding the action and also boxing for a medal is Ben Whittaker. The light-heavyweight will take on his opponent, Keno Machado of Brazil, at approximately 05.20am UK Time. 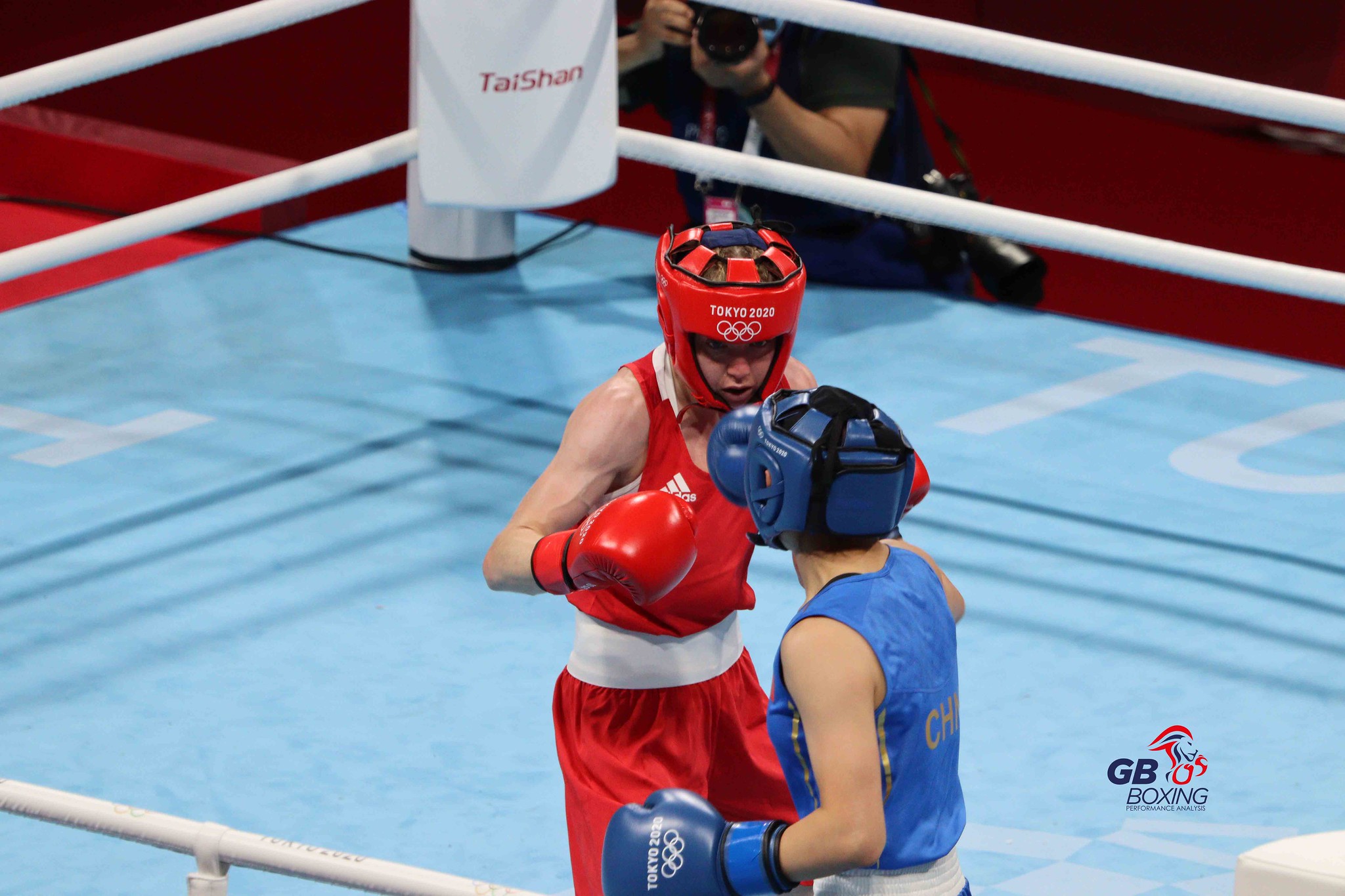 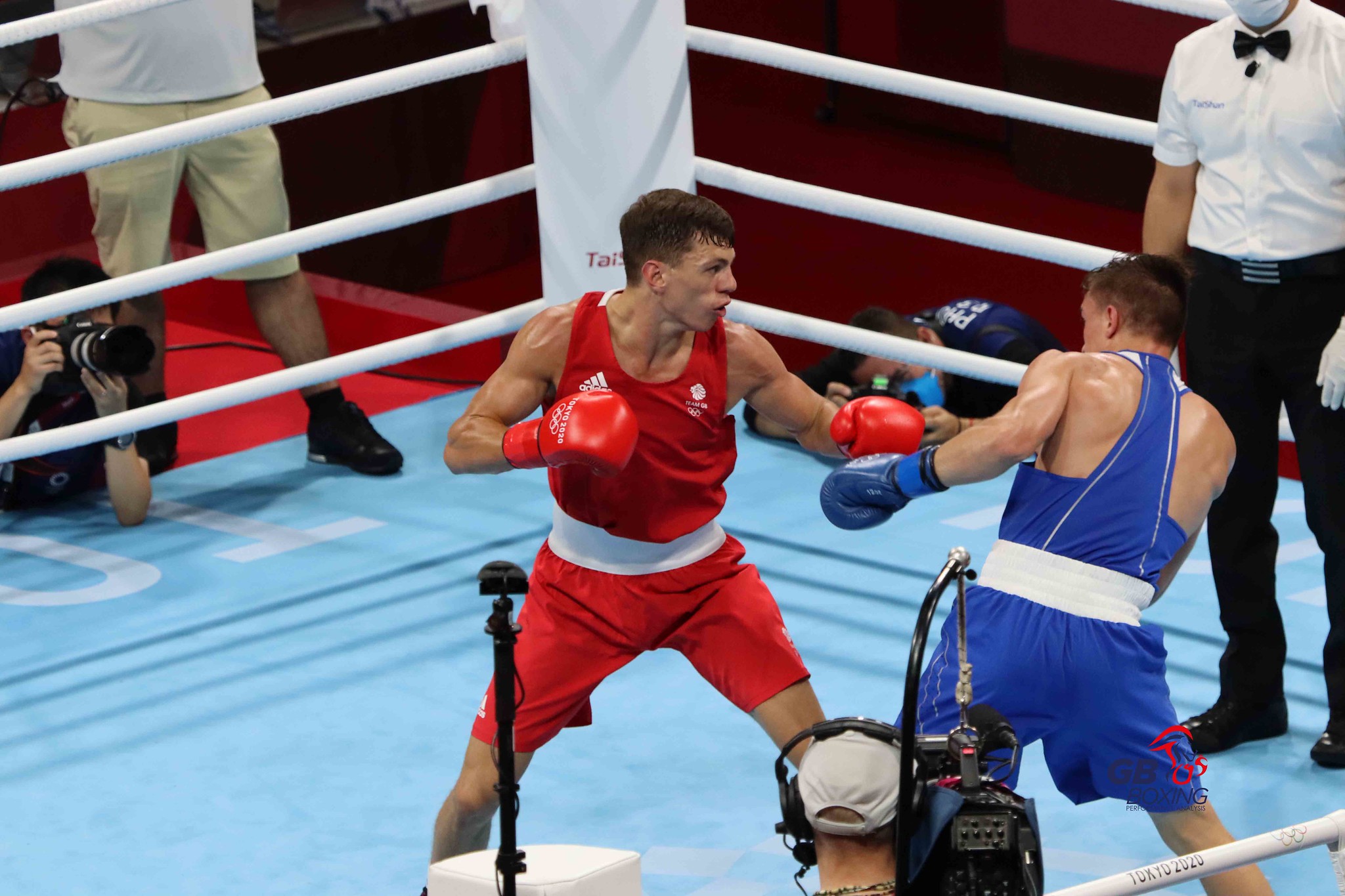 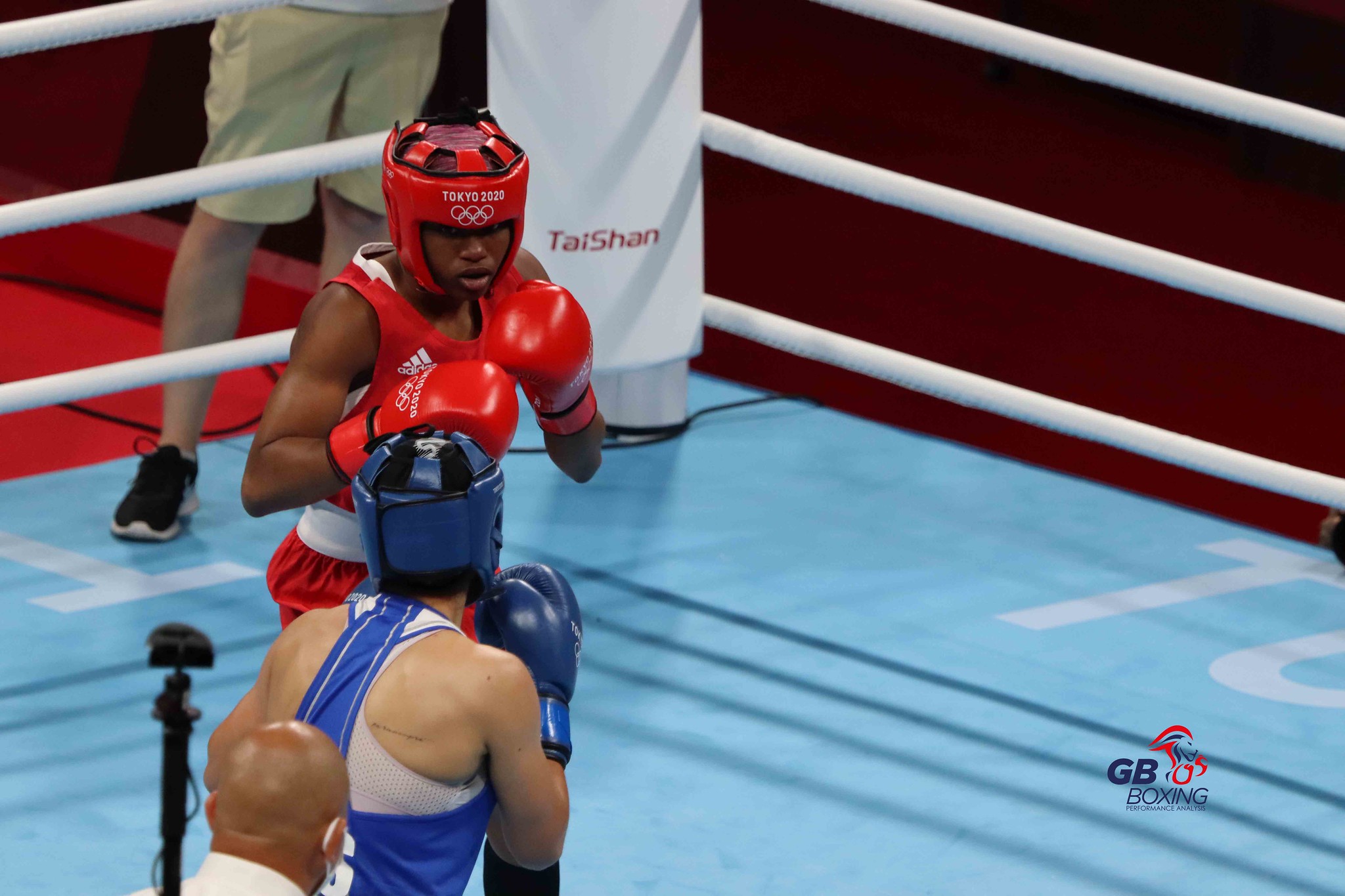