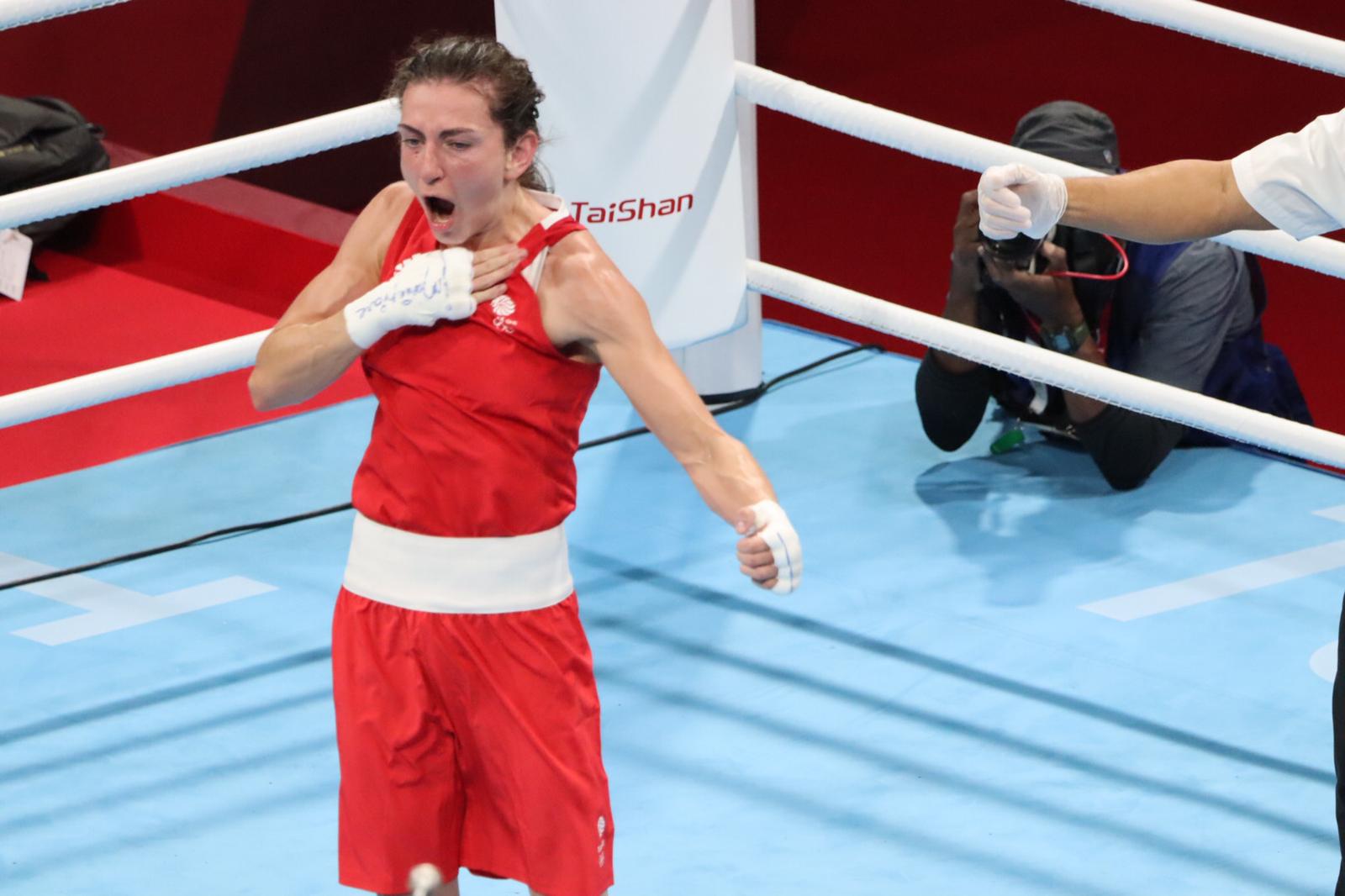 Karriss Artingstall secured Team GB’s first boxing medal of the Olympic Games on another excellent day at Tokyo 2020 which also saw Lauren Price and Ben Whittaker progress to the quarter-finals.

Artingstall guaranteed she will leave Tokyo with nothing less than a bronze medal with a close fought, split decision (3:2) victory over Australia’s 2018 Commonwealth Games champion, Skye Nicolson.

She will face Japan’s Sena Irie in the women’s featherweight semi-finals on Saturday 31 July.

Artingstall said: “I am just over the moon to have got myself on that podium. Honestly, I keep grabbing this lion on my chest and I can’t believe it – it’s amazing, I’m lost for words.

“Just to be an Olympian, the pinnacle of the sport, is what everyone dreams of but to medal and get on that podium it’s unbelievable and I can’t put into words what it means to me.”

The day had begun Team GB in in fine style with an impressive Olympic debut from the world middleweight champion who eased to unanimous victory over Myagmarjargal Munkhbat of Mongolia.

Price will meet Panama’s Atheyna Bylon in her quarter-final on Saturday 31 July.

Price, who has said she has dreamed of competing at the Olympic Games since she was eight-years old, said: “Dreams do come true.  I’ve always believed in myself, and it goes to show that if put the hard work in, have the right people around you and you’re willing to give 100% anything can happen.

The only man from Team GB’s boxing line-up in action on the day was Ben Whittaker who delivered a masterclass in defeating Abdelrahman Salah of Egypt.  Whittaker’s slick movement and fast feet left his opponent bamboozled as he eased in the quarter-final and a date with Keno Machado of Brazil this Friday (30 July).

Whittaker said: “It’s another fight, another win and I had fun in there.  You’ve got to enjoy it and have fun. The coaches don’t like it sometimes but when I’m in my own little rhythm nobody can beat me.

“I remember watching 2012 and thinking ‘that looks quite good I wouldn’t mind having a go’. I got into the GB Boxing squad in 2016 when the likes of (Joshua) Buatsi was there, and I saw how a medal changed his life and I thought I’d quite like to go home to Wolverhampton with a medal.

“I have stuck at it and now I’m one fight away from changing my life and then after that, we don’t settle, we try and change the colour.”

Two boxers from Great Britain are in action tomorrow (Thursday 29thJuly) in Tokyo.

First up, and making his Olympic debut after a ten-year journey, is super-heavyweight Frazer Clarke. He will face Ukraine’s Tsotne Rogava at approximately 04.35 UK Time.

Charley Davison will follow in the day’s second session when she competes for a place in the flyweight quarter-finals against Yuan Chang of China. 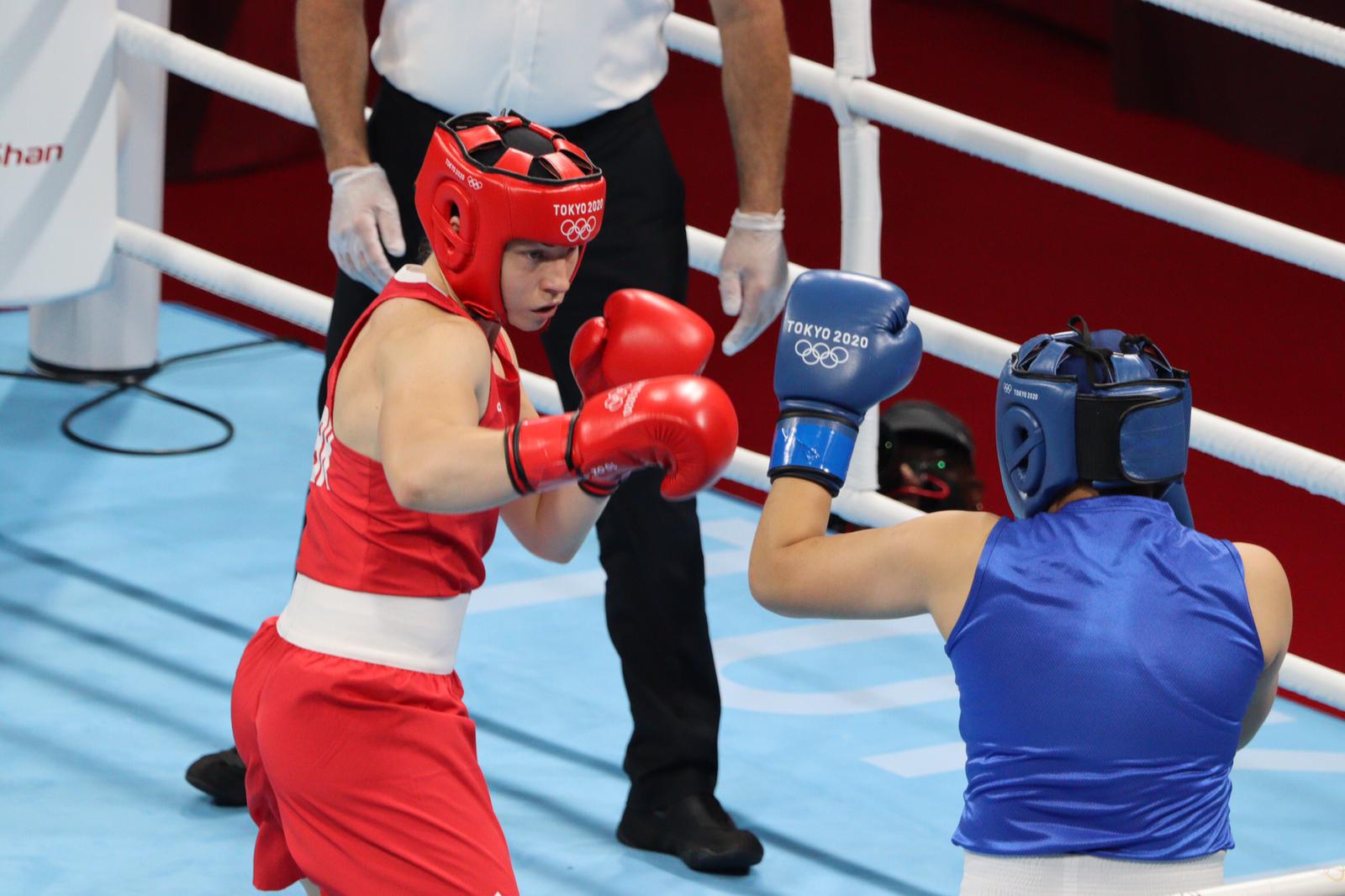 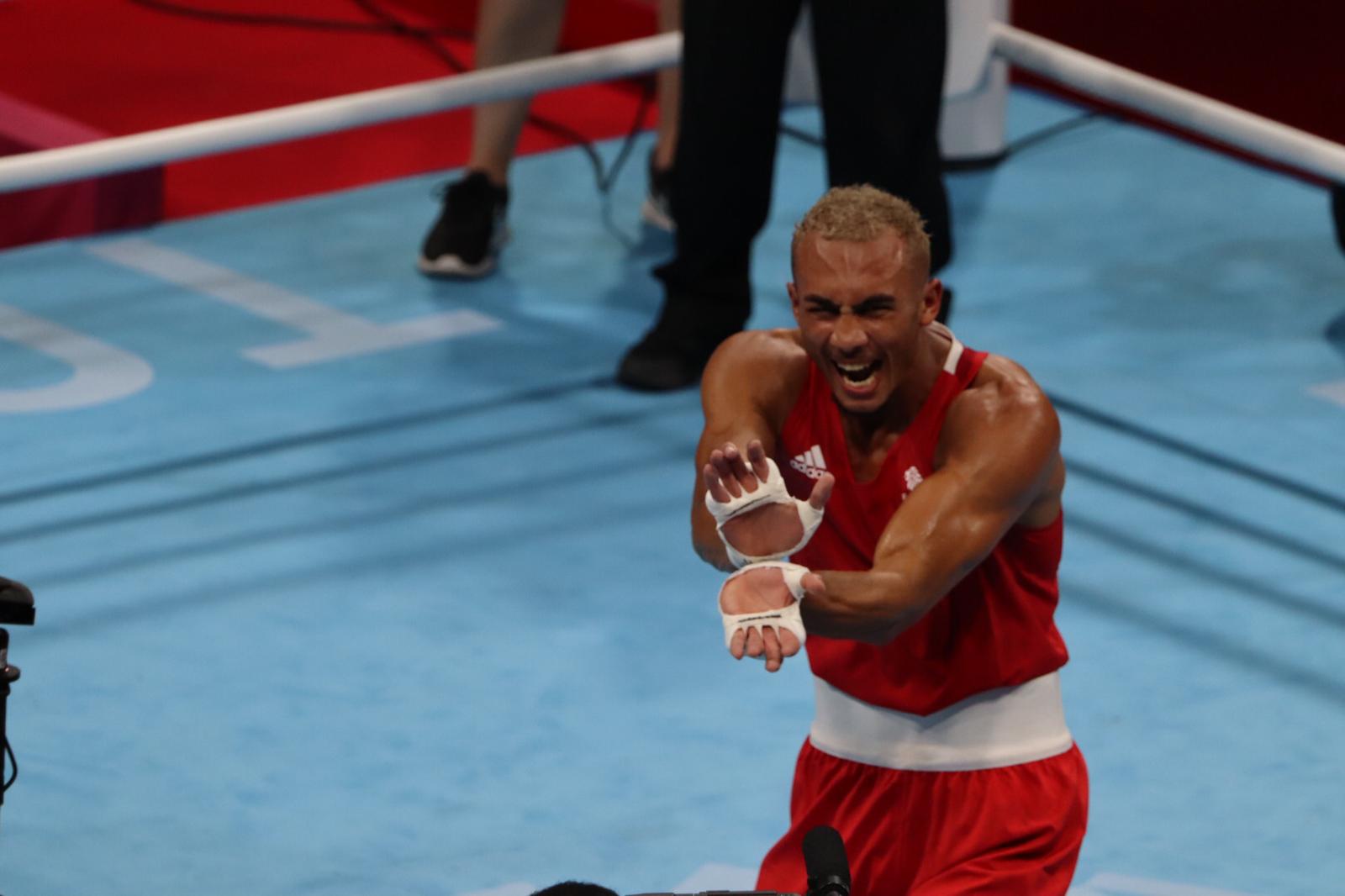 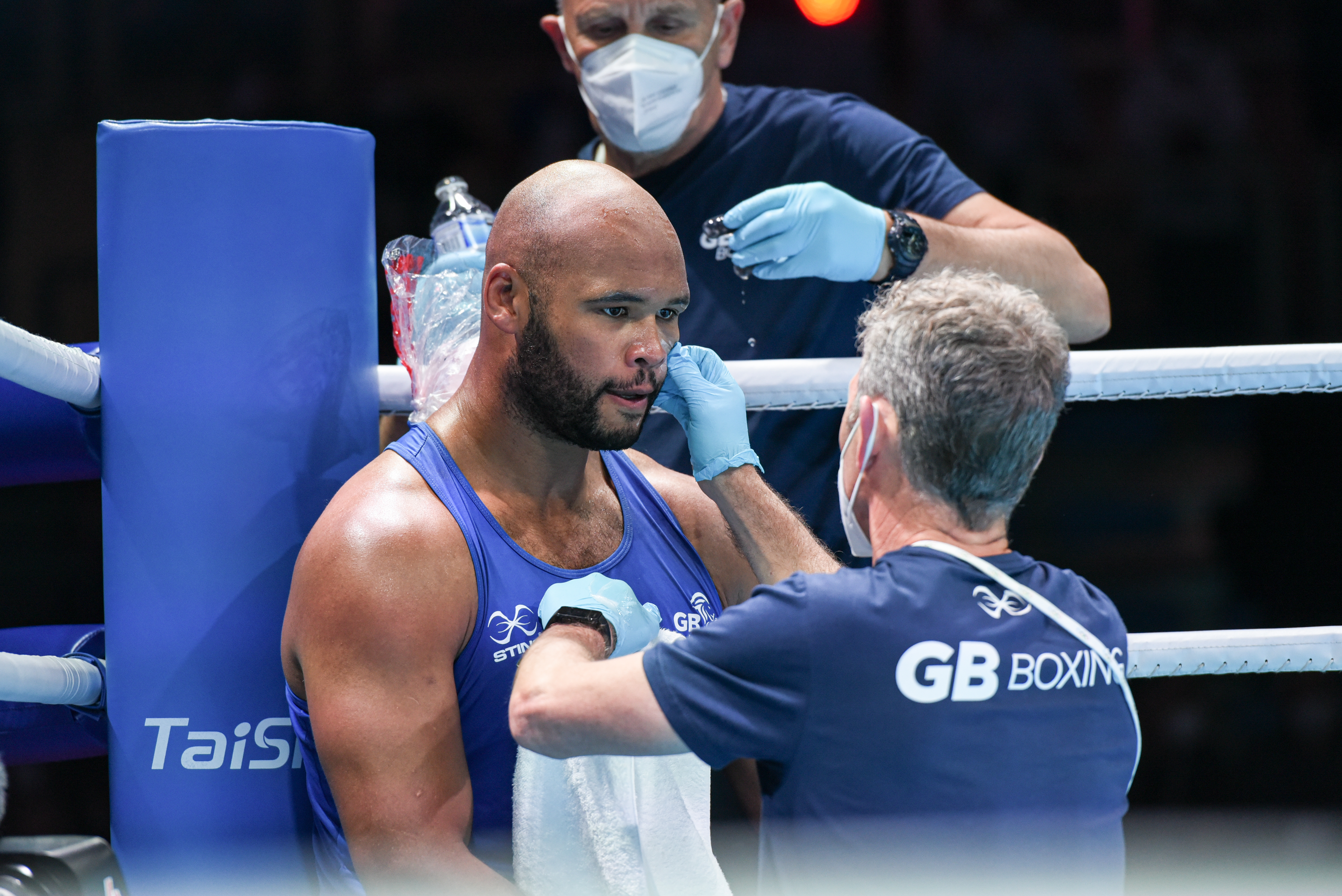