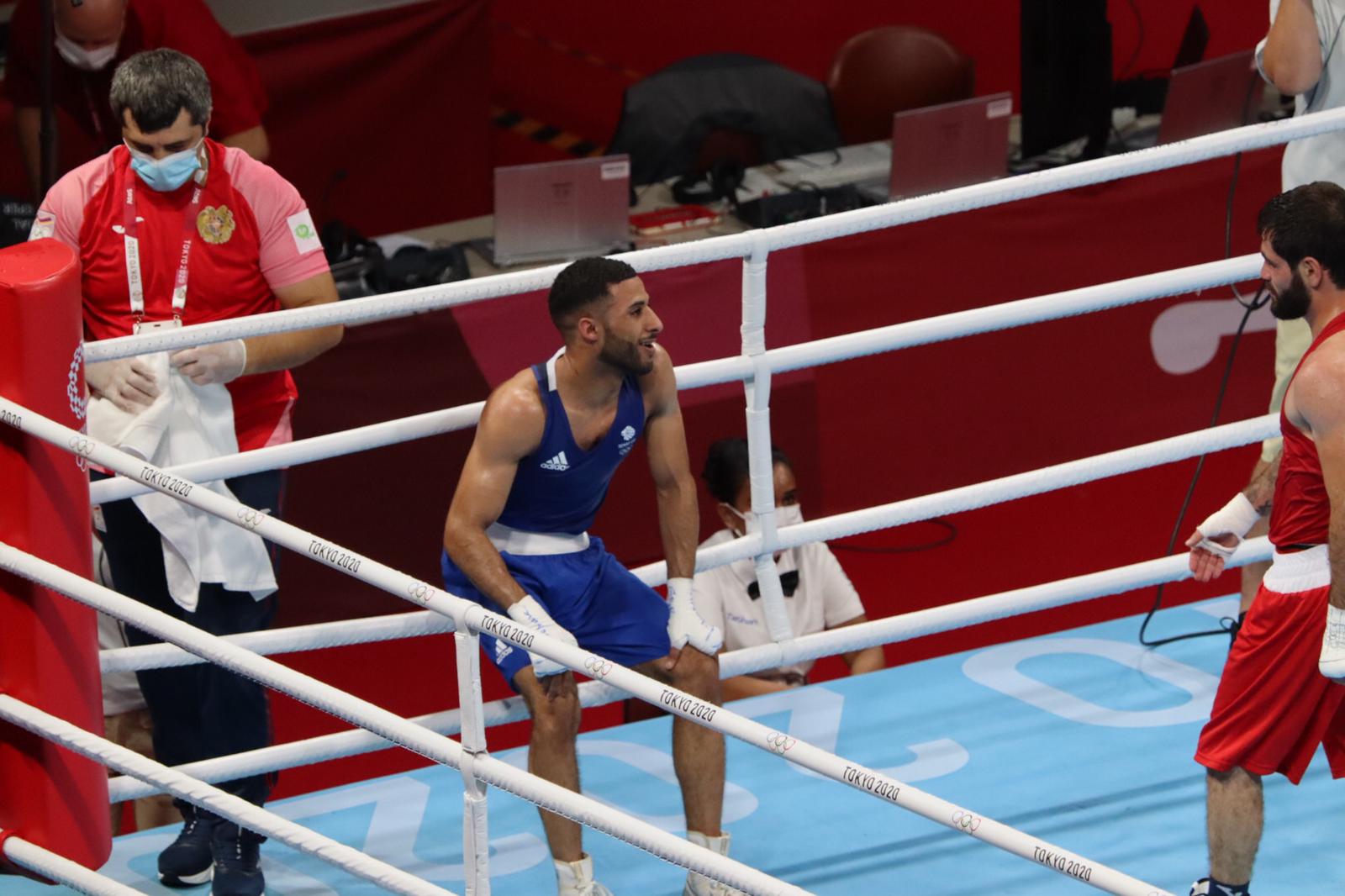 Impressive victories from Team GB’s Galal Yafai and Karriss Artingstall ensured yet another successful day of boxing at the Tokyo 2020 Olympic Games.

It means Artingstall is the first member of the team to make the quarter-finals and will box for a medal in her next bout whilst Yafai has eased into the last 16 of the men’s flyweight contest.

The day began with a scintillating performance from two-time Olympian, Yafai, who inflicted a series of standing counts on Koryun Sohomonyan  of Armena before the referee brought the contest to a halt in round three.  He will face Zambia’s Patrick Chinyemba in the last 16.

Yafai said: “I beat him comfortably in the European qualifiers a few weeks ago and I knew he was going to come for it this time, which he did, so I managed to get more at him.

“Today was a good day. There are still a few things I feel I can better myself on and I know I’ll better in the next on Saturday. It’s an honour for me representing my country in what I love doing. I’ve got to my second Olympic games and hopefully I can go one better now and get a gold medal.

In the evening session, Karriss Artingstall was every bit as impressive as she made easy work of the number three seed Jucielen Romeu of Brazil with a unanimous victory.  She will face the 2018 Commonwealth Games champion, Skye Nicolson of Australia in the quarter final.

Artingstall said: “I believe I performed better in that bout than I did in the first one.

“Seeds mean nothing and until you get in the ring with me and beat me, I’m not going to say you’re better than me.

“I’ve never boxed her before and her being the number three seed meant absolutely nothing to me. I’m a bronze medallist at the World Championships so that in my eyes makes me the number three.

“Even though the crowds empty I’m still enjoying it. There’s a buzz and I think that’s because the team is absolutely flying. We’re all on form, we’re enjoying it.  It’s the Olympics after all and we’re making the most of it.

“Of course, everyone wants gold but I’m just taking it every fight as it comes, and I want to get myself on that podium and my face cemented on that wall in Sheffield at GB Boxing HQ so they can look at me for the rest of their lives!”

First up and making his second appearance at an Olympic Games is world number one seed Pat McCormack who will face Belarus’ Aliaksandr Radzionau in the welterweight contest at 03.00am UK Time.

He will be followed by Youth Olympic gold medallist Caroline Dubois who will make her senior Games debut against Donjeta Sadiku of Kosovo at approximately 05.25am UK Time.

Concluding day four’s action for Team GB will be heavyweight Cheavon Clarke, who will also make his Olympic bow when he faces Brazil’s Abner Teixeira at approximately 10.15 UK Time. 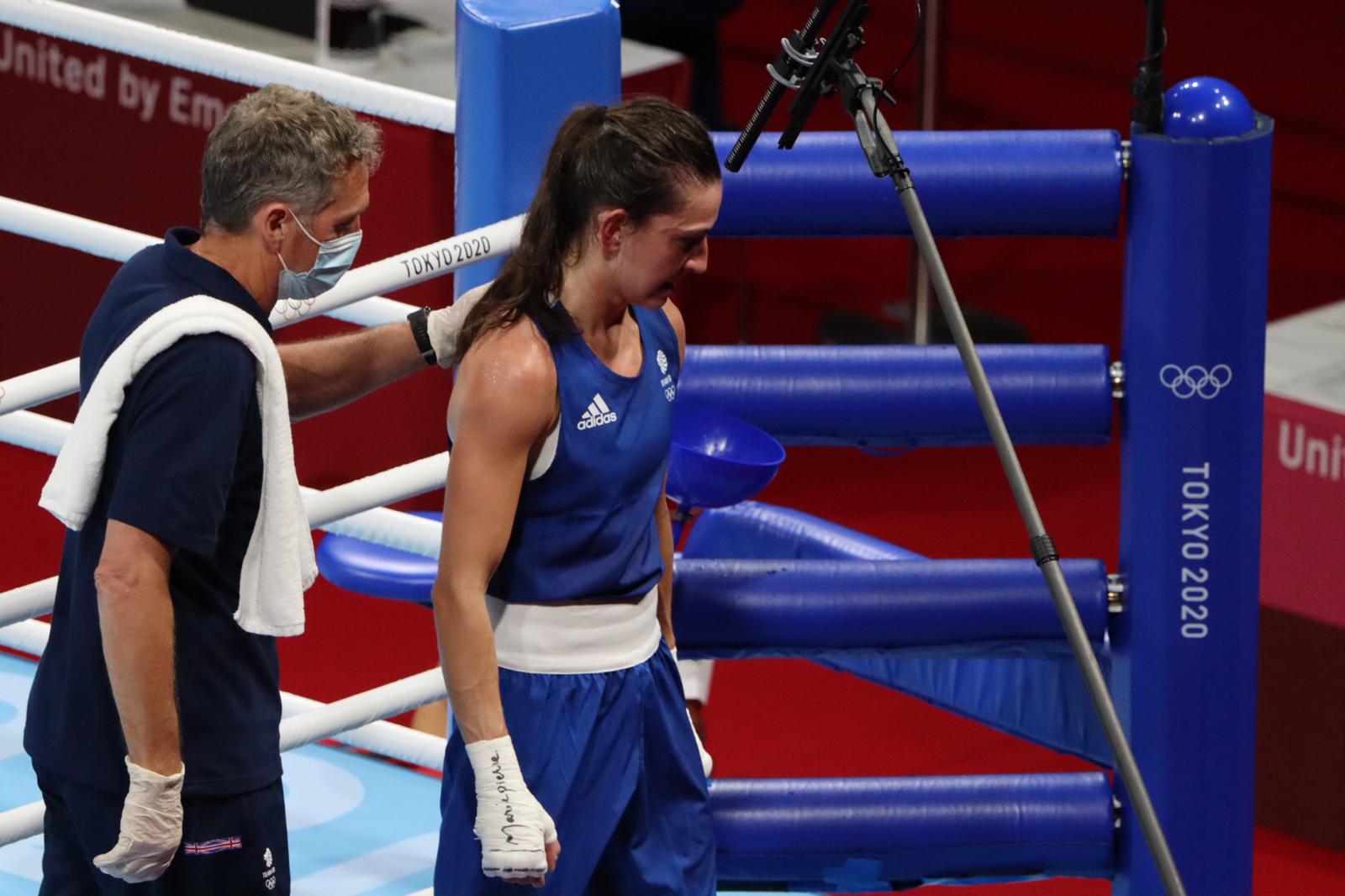 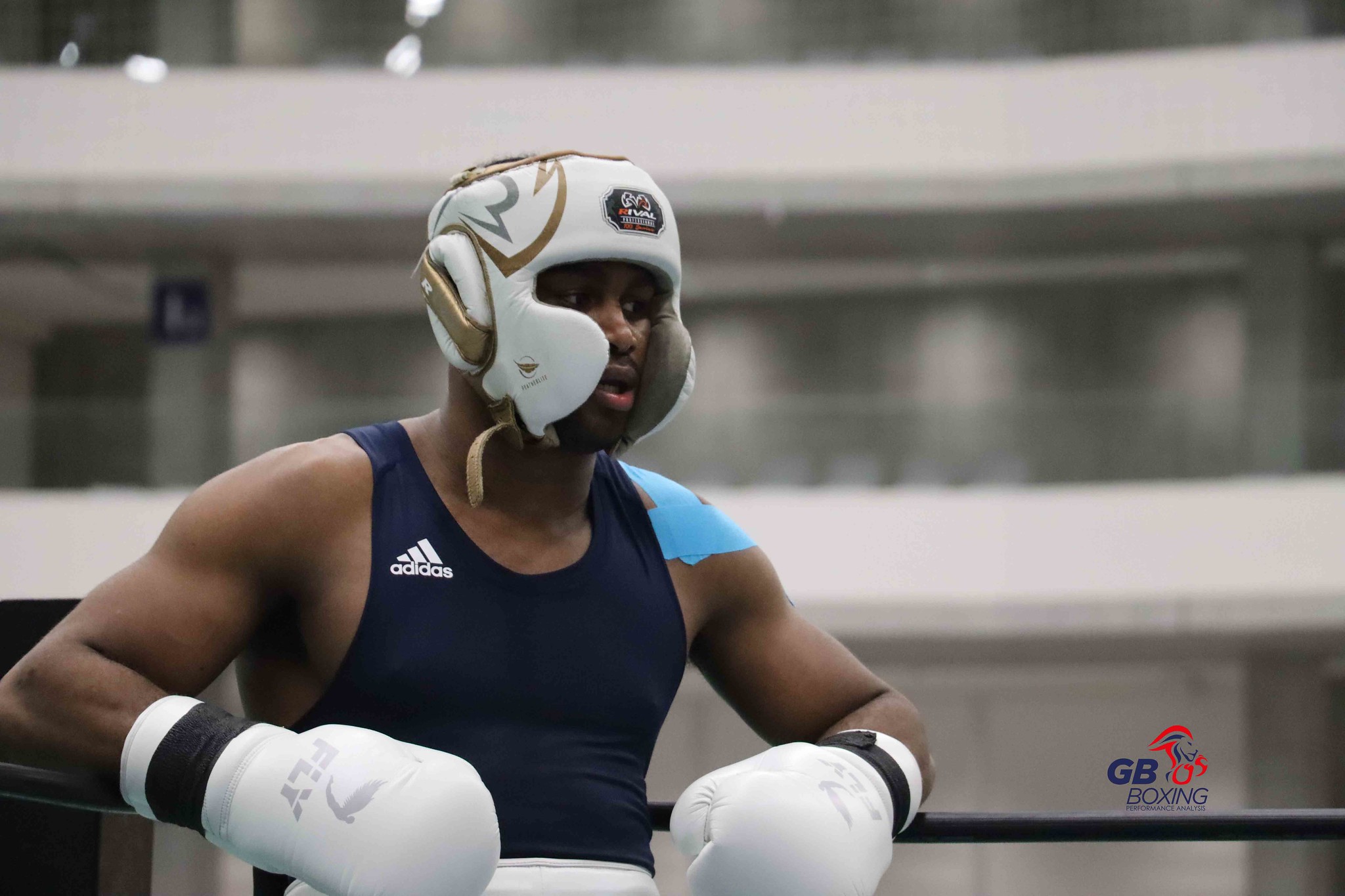