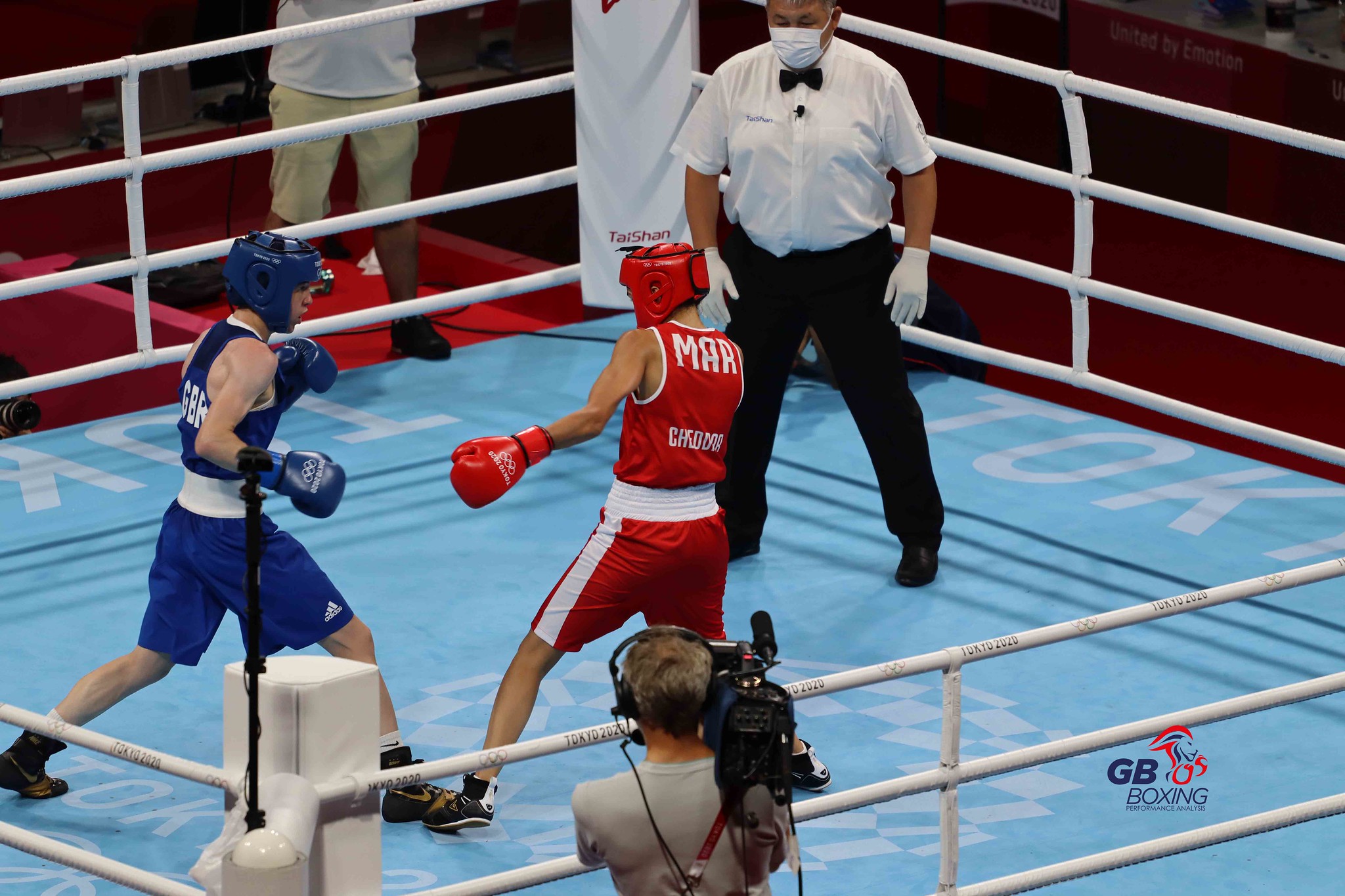 Charley Davison’s classy display was the pick of the bunch on a successful second day for Team GB at the Tokyo 2020 Olympic Games as Ben Whittaker and Luke McCormack both recorded victories.

Davison added a another chapter to her incredible story – which has seen her qualify for the Olympic Games two years after returning to the sport following a seven-year hiatus in which she had three children – as she secured a unanimous win against Morocco’s Rabar Cheddar  on her Olympic debut.

On making her first appearance for Team GB, Davison said:  “I was getting changed and I couldn’t stop looking at the logo, I was just thinking that I was at the Olympics. It didn’t sink in until I got into the Olympic village, as soon as you’re there, the atmosphere and everything just changes.

“I was standing out on the balcony looking and having a moment to myself thinking about how I’m here and how my kids will be watching at home on the telly. It’s just crazy.”

On her performance, she added: I was warming up and I felt really good on the pads, the coaches were giving me good, positive feedback and telling me to believe in myself.

“That helps mentally when they’re feeding you that information. I’d say I was about a seven out of ten, it wasn’t my best performance or at 100%. I had a bit of ring rust and nerves even though I didn’t show it. With the first performance there’s always that wait and the anticipation.”

The 24-year-old enjoyed a height and reach advantage in what turned out to be a battle of contrasting styles which ended in a split decision (4-1) win for Whittaker who will now Egypt’s Abdelrahman Salah Orab in the last 16.

Davison made it two wins out of two in the women’s flyweight division before Luke McCormack completed a hat-trick of wins for Team GB as he defeated world championship medallist Manish Kaushik in a fiercely contested lightweight clash.

He will now face Andy Cruz of Cuba in the next round.

McCormack said: “He was a tricky opponent, a tough one to start off with. He’s a former World Championship bronze medallist and he’s a good fighter, so I’m glad to have gotten the better of him.

“It’s my Olympic debut so I’m glad to get the win over a top Indian boxer. It was great to get out there and just to get used to the place, it was very quiet, but I know I’ve got to up my game for my next opponent.”

First up and making his second appearance at an Olympic Games is flyweight Galal Yafai, who will face Armenia’s Koryun Sohomonyan in the flyweight contest at approximately 09.15am UK time.

He will be followed by Karriss Artingstall who will box Jucielen Romeu of Brazil for a place in the featherweight quarter final.  Artingstall is due in the ring at approximately 11.35am UK time. 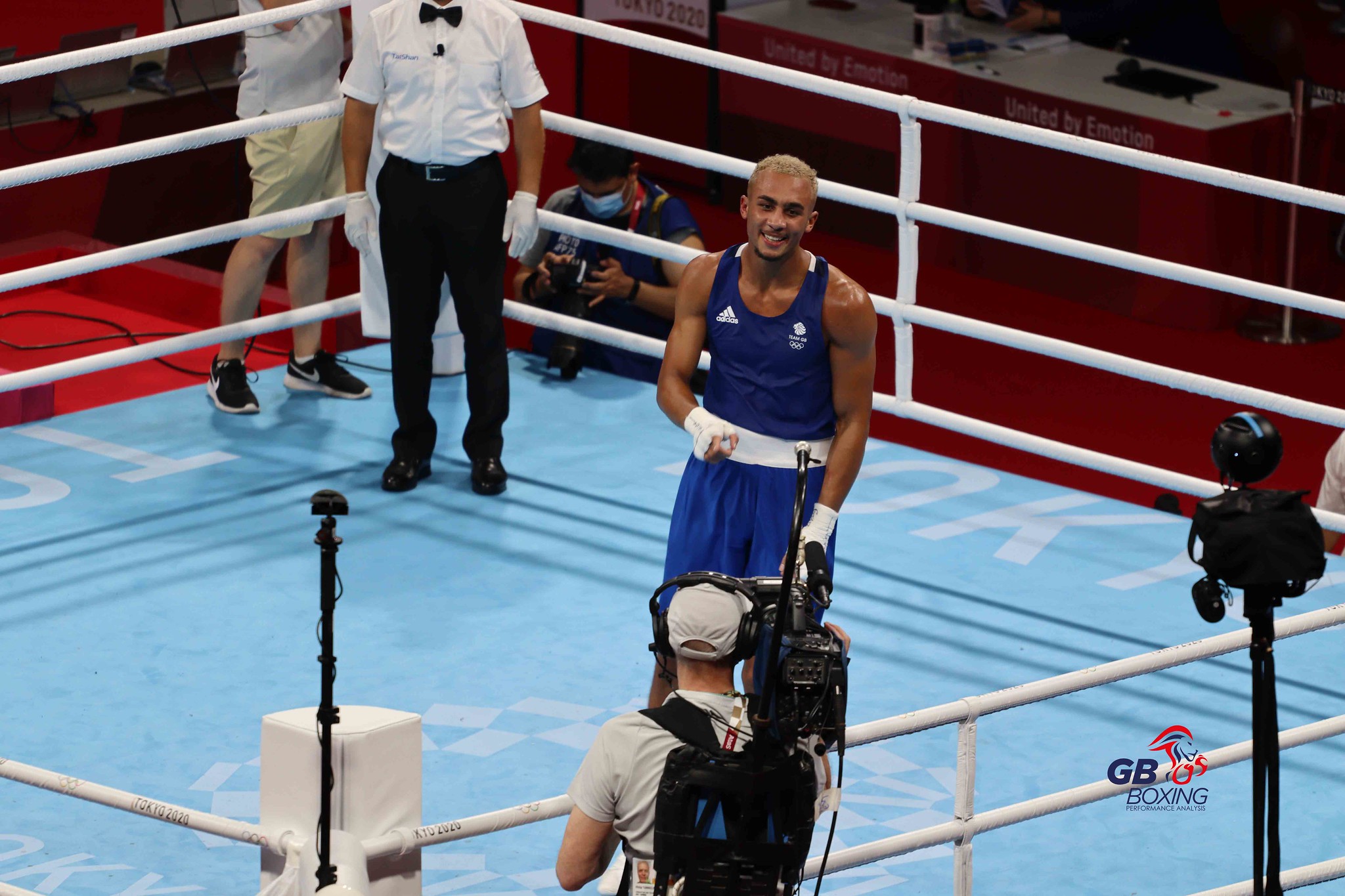 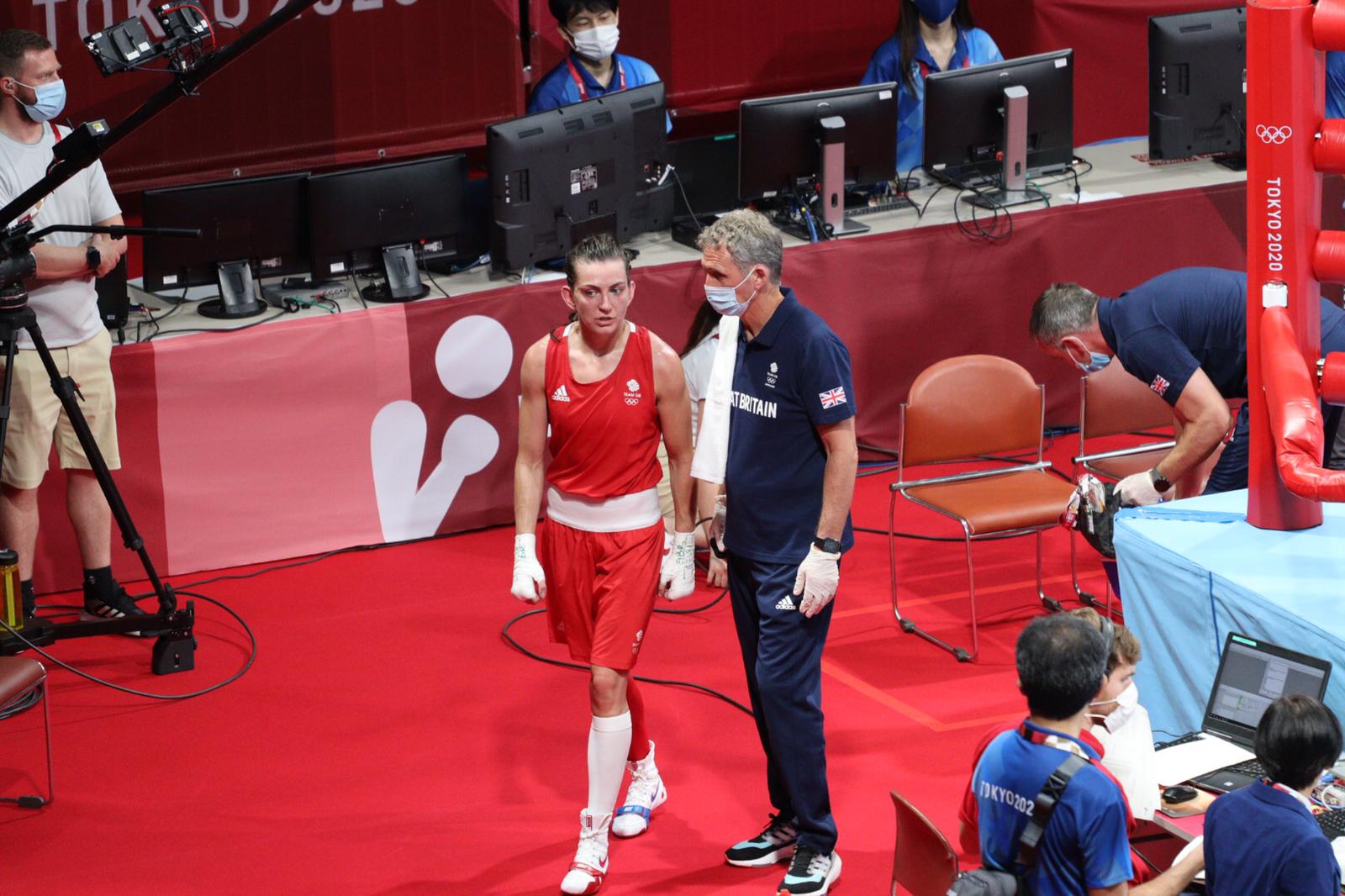