Olympic team arrive in Tokyo as prep camp gets underway 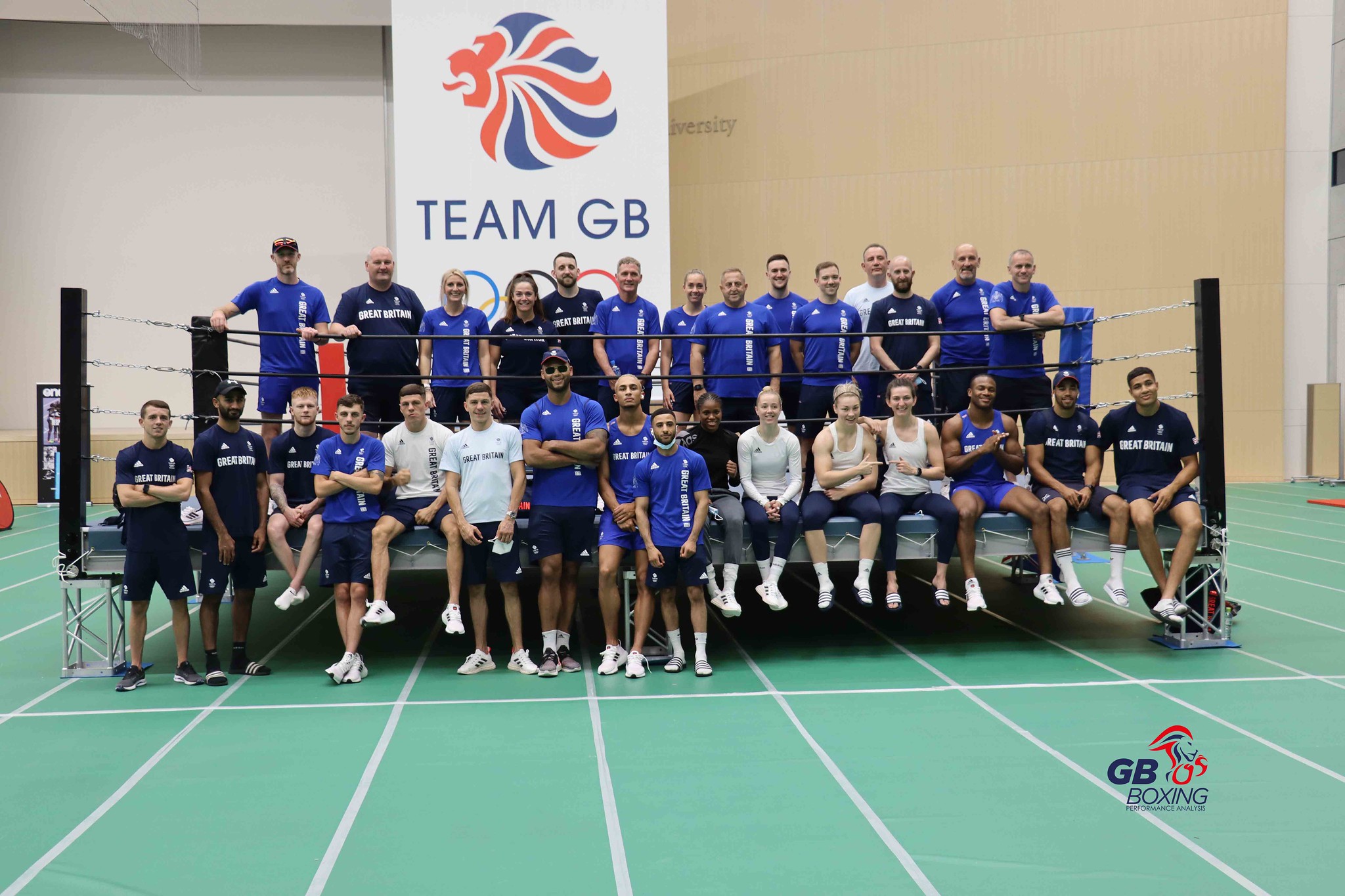 TEAM GB’s eleven Olympians began their journey to Tokyo on Saturday morning when they flew from London Heathrow.

After a lengthy 12 hour journey, the boxers alongside their sparring partners, coaches and support staff arrived in Japan’s capital on Sunday afternoon.

Allowing for a night to settle in, the hard-work began on Monday at prep camp held Keio University in Minato City which will provide a base for our boxers for the next week.

They will then move into the Olympic village at the start of next week with the Games set to begin in just TEN days.

The Team GB boxers for Tokyo are:

Stay tuned to our social media during games times for plenty more content and updates. 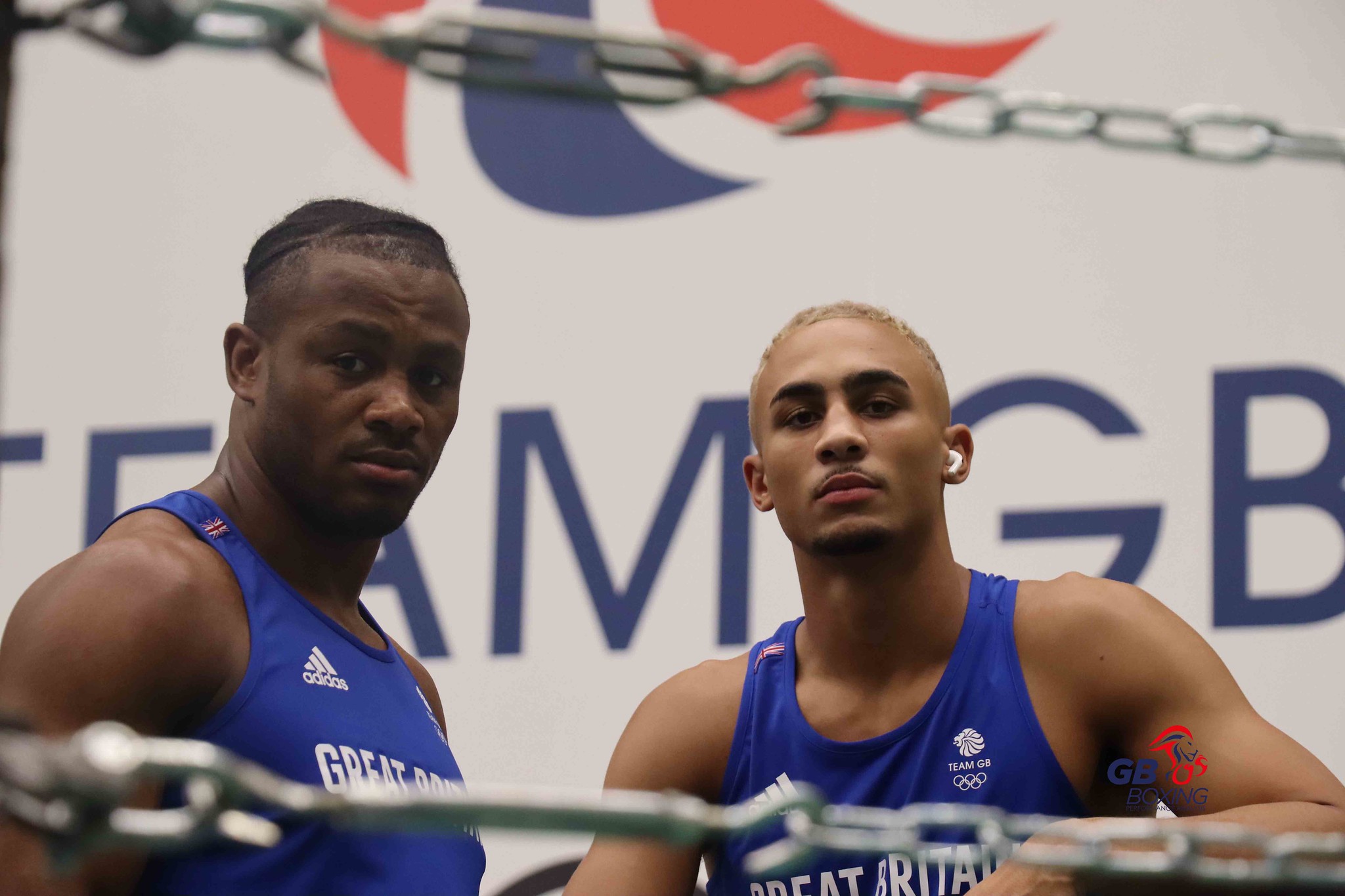 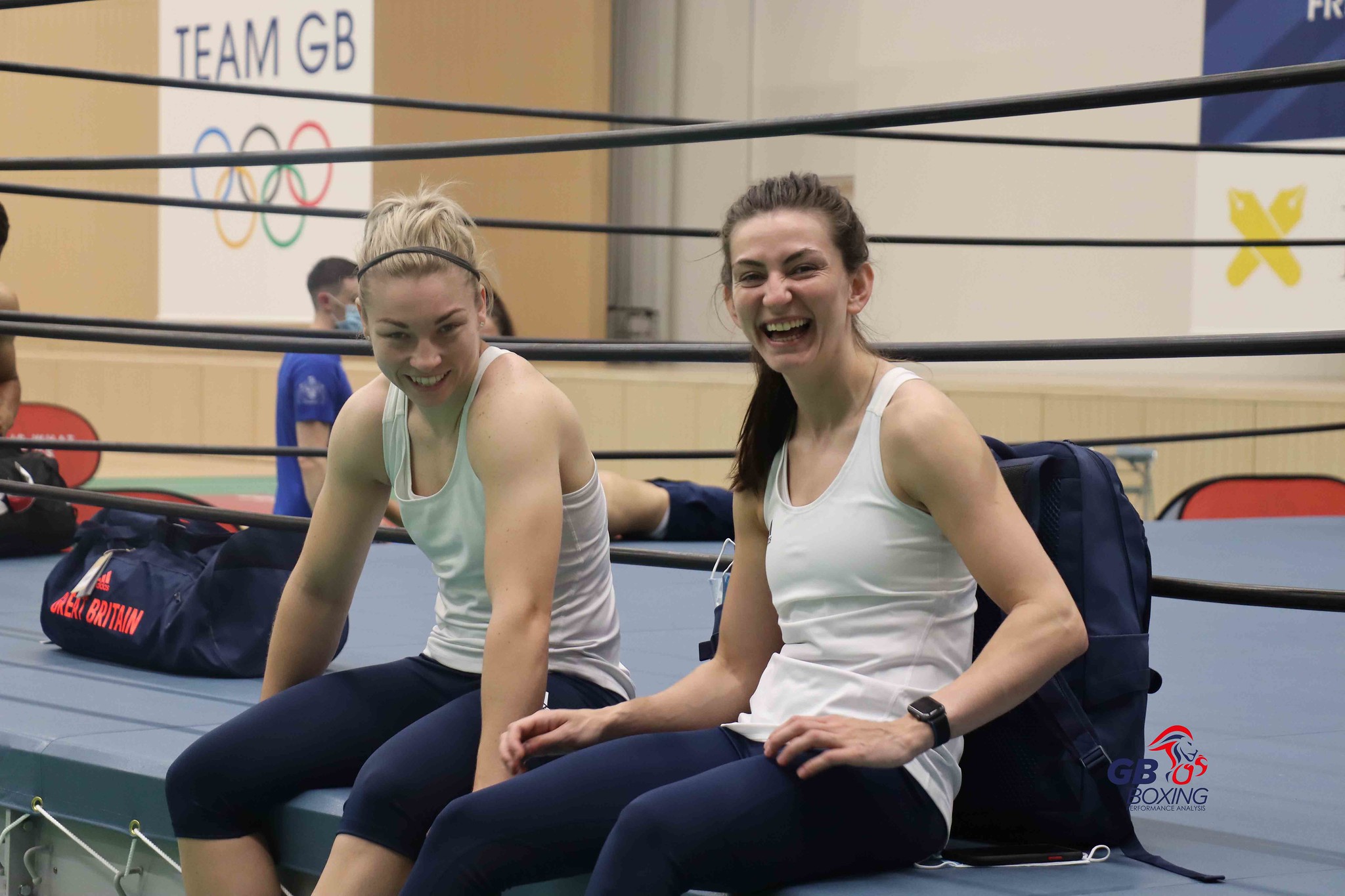 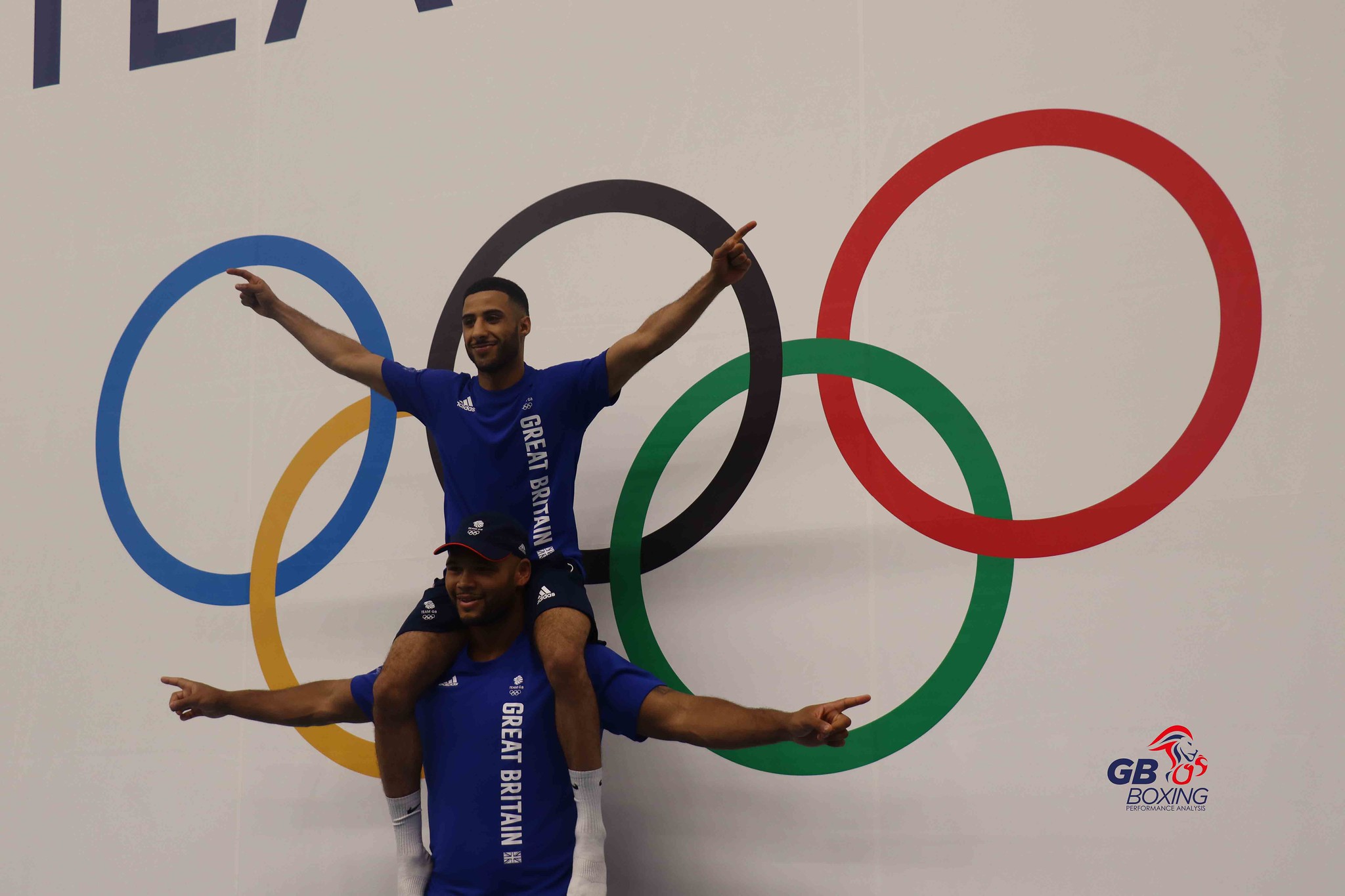