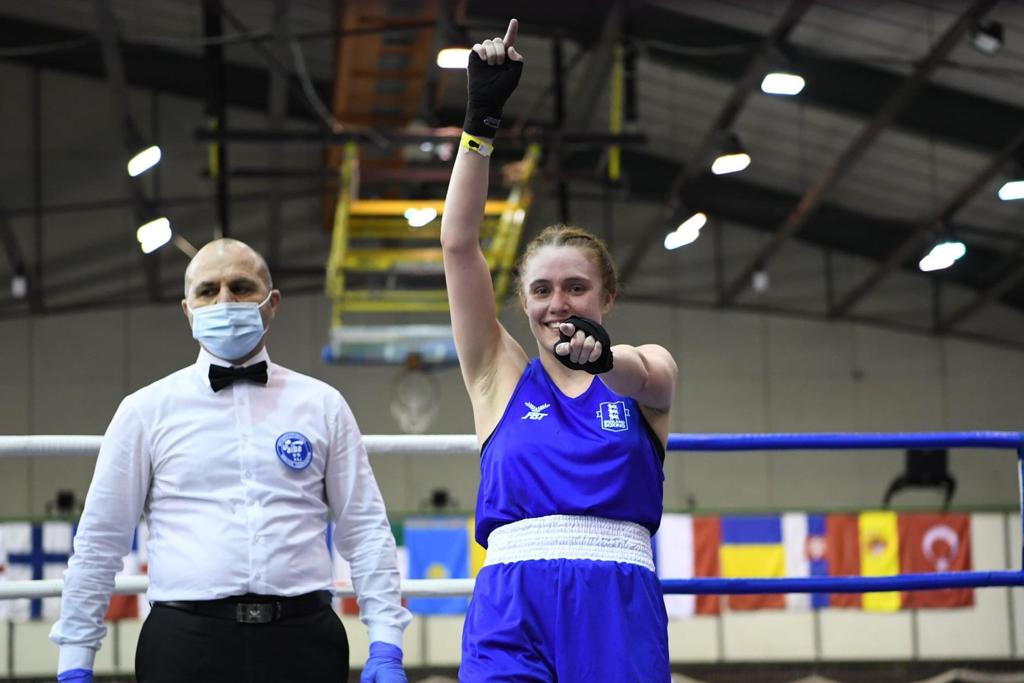 NINE men and women from the GB Boxing squad will fly to Italy whenthey take part in the U22 European Boxing Championships, 17-24thJune 2021.

The tournament will only see key members of the podium potential squad back in action, but it will also see three boxers make their first competitive outing since joining GB Boxing earlier this year.

They will be joined by Bocskai bronze medallists Nico Leivars and Gemma Richardson who return to the ring for the first time since their podium finishes in Hungary back in February.

Both Richardson and Tudsbury will be looking to repeat their successes at youth level having won medals at the Youth European Championships two years ago with the former winning gold whilst the latter earned bronze.

Welterweight Harris Akbar also competed in Lithuania but exited the competition at the quarter-final stage.

Completing the list of those travelling to Rome is light-welterweight Shona Whitwell who will make her return to competition for the first time since being beaten by European top seed Mira Potkonen at the 2019 Boxam Tournament in Spain.

The full list of boxers that will take part in the U22 European Championships tournament:

All 9 boxers have been tested for Covid-19 before flying to Italy. Social distancing protocols will be in place throughout the tournament venues. Coaches will wear personal protective equipment (PPE) during the competition and officials will wear masks. 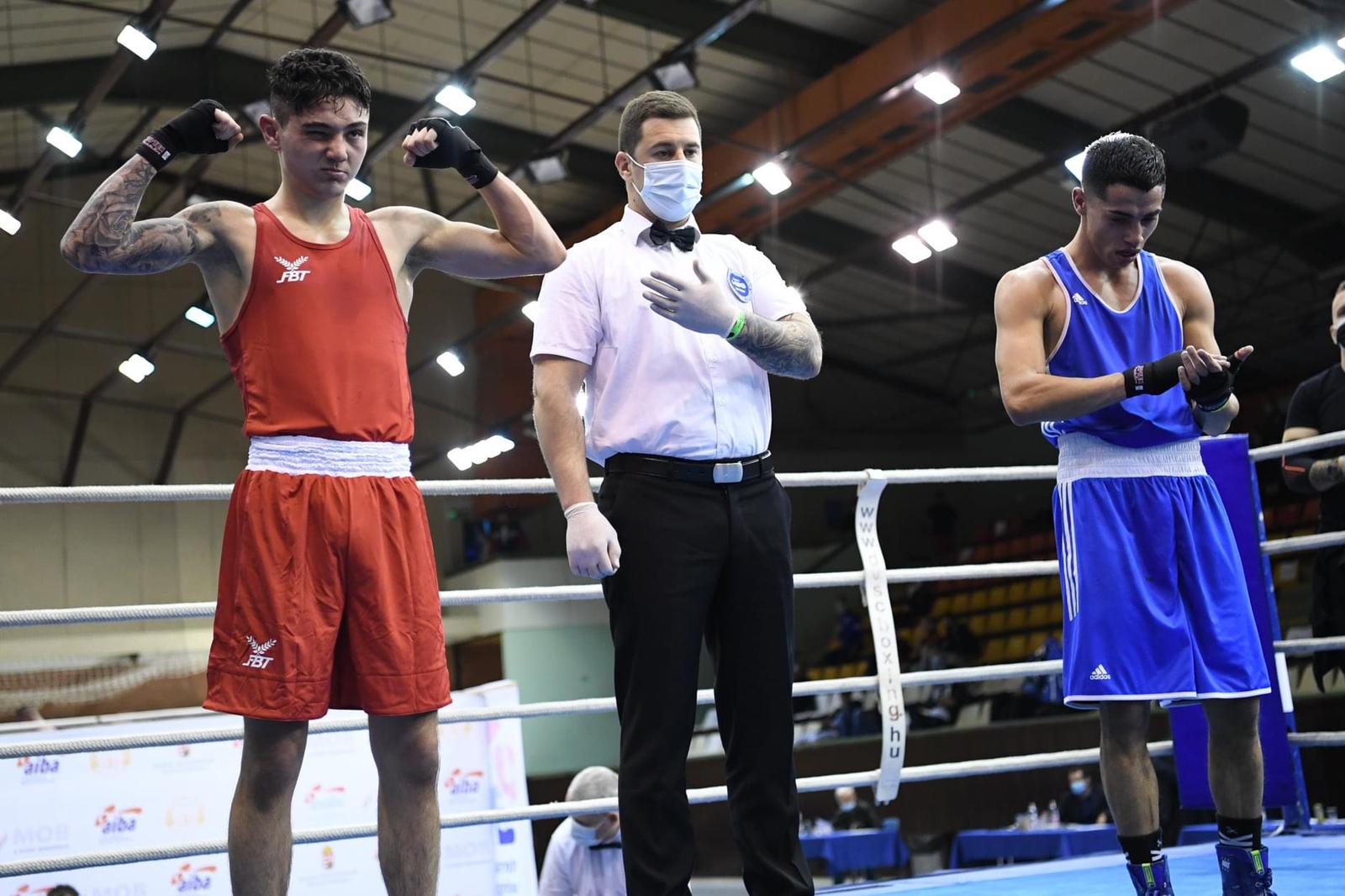 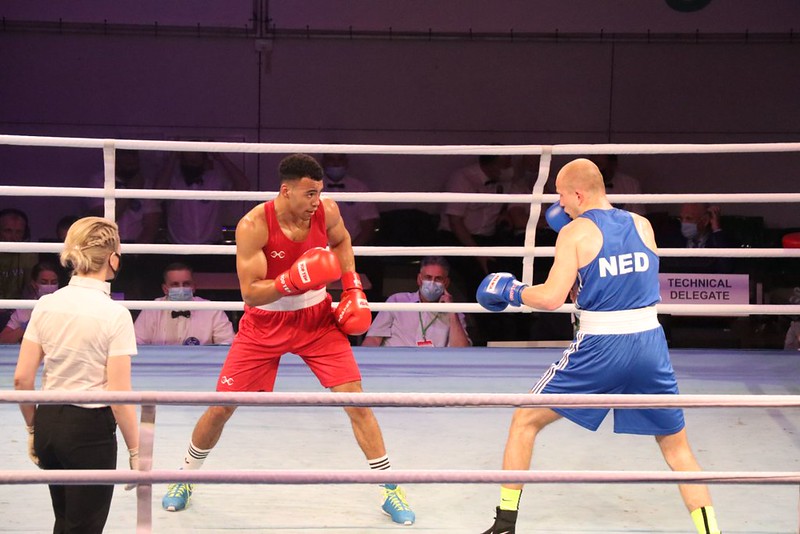 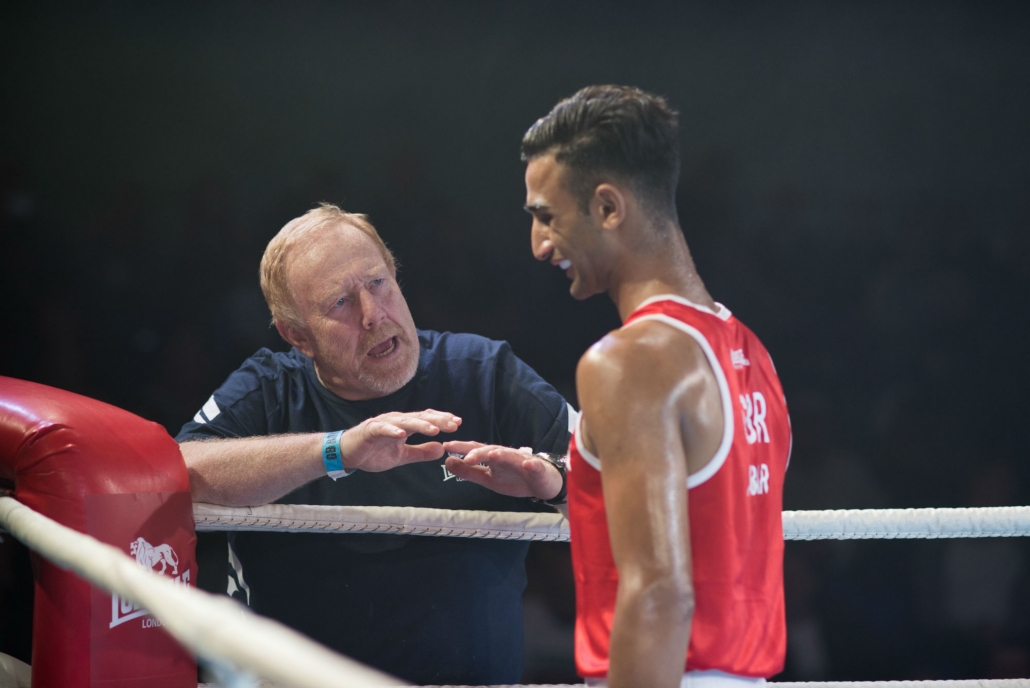