Super-heavyweight says qualification bout was like “boxing six minute rounds, in lead boots with weights on both arms”

Commenting on yesterday’s victory in his super-heavyweight bout that guaranteed him a place at Tokyo 2021, Frazer Clarke said: “It’s a struggle to put into words exactly how I feel right now.  Apart from the birth of my children it is the best moment of my life.

“People could see what it meant to me in the ring and then when I got back to the dressing room to see the coaches and support staff it was a bit overwhelming.

“Whatever ups and downs I have had, one of the constants in my life has been the support I have had from the coaches and the staff at GB Boxing.  To see how pleased they were for me was pretty special.  We are a team.  I didn’t do this on my own, we did this.

“Coming into the tournament I had had a long time to think about my first opponent (Marko Milun of Croatia).  I had boxed him before in 2018 and, although I had won, he had given me a lot of trouble so it did play on my mind.

“There had been a bit of back and forth on social media with another Croatian boxer and I had also had thousands of Croatian fans sending me messages telling me I was going to need to find a new job, so it had all added to the fire.

“Once we got in the ring though I boxed well for the first two rounds and felt I was winning the fight.   Because of all the back and forth I probably tried too hard to finish it in the third and ended up making it more difficult for myself than I needed to, but it was great to get the win.

“For the qualification bout I have never felt as nervous.  Usually the nerves go once you’re in the ring but this time they just stayed with me.  I felt like I was boxing six minute rounds, in lead boots with weights on both arms. I’ve never experienced pressure like it. When I got the decision the main feeling was relief, I was just glad it was all over.

“When I got back to the changing room to see everyone I had a bit of a moment. Seeing how pleased the coaches, the staff and my teammates were for me was special.  It was something I don’t think I will ever forget.”

Clarke will box in today’s semi-finals against Ivan Veriasov of Russia.

He is one of eight members of the GB Boxing team that will compete in today’s semi-finals, whilst featherweight, Karriss Artingstall will take part in a winner takes all box-off against Stephanie Thour of Sweden for a place at Tokyo 2021.

Galal Yafai has been awarded a walkoever into tomorrow’s final after his opponent Batuhan Ciftci of Turkey withdrew. 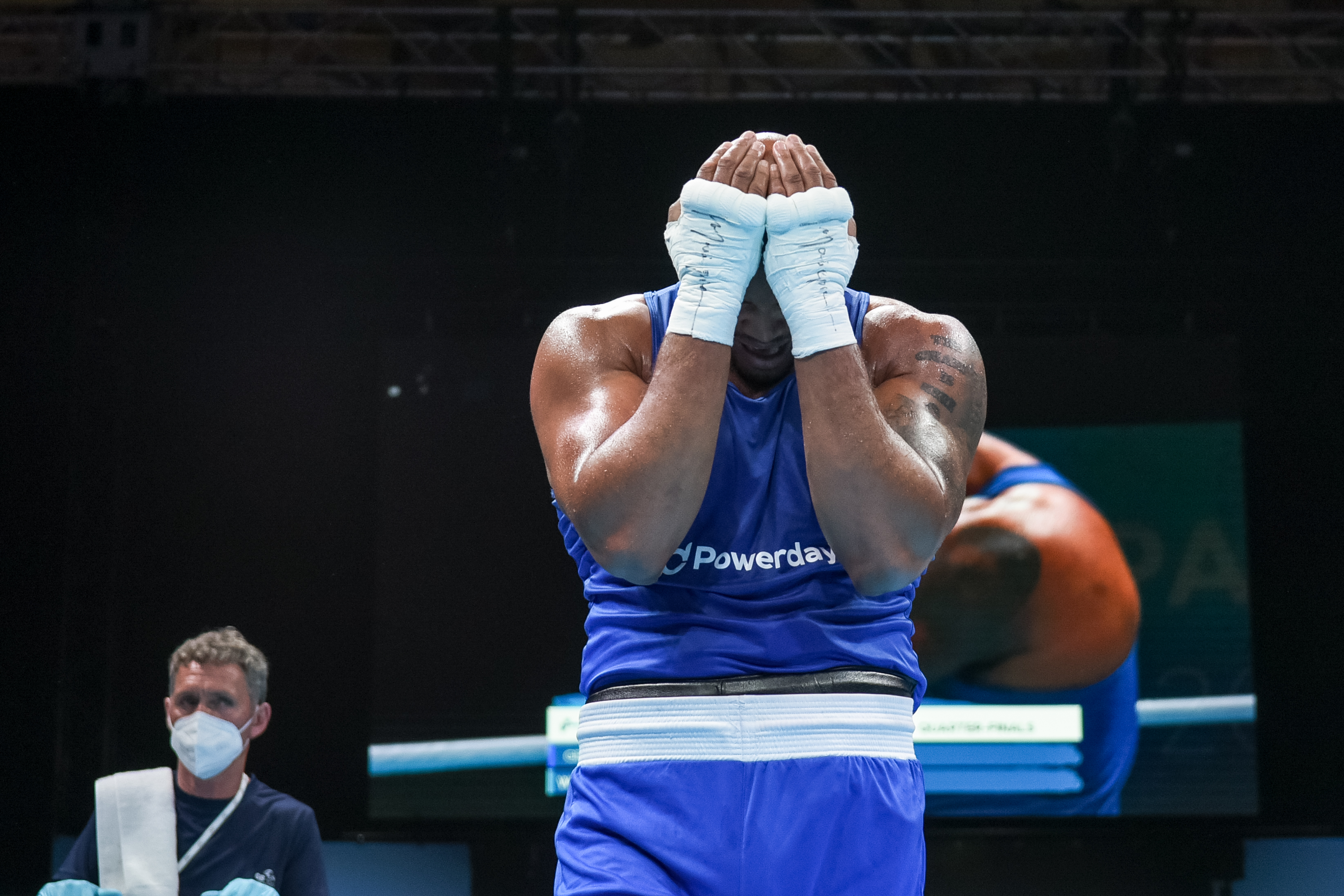 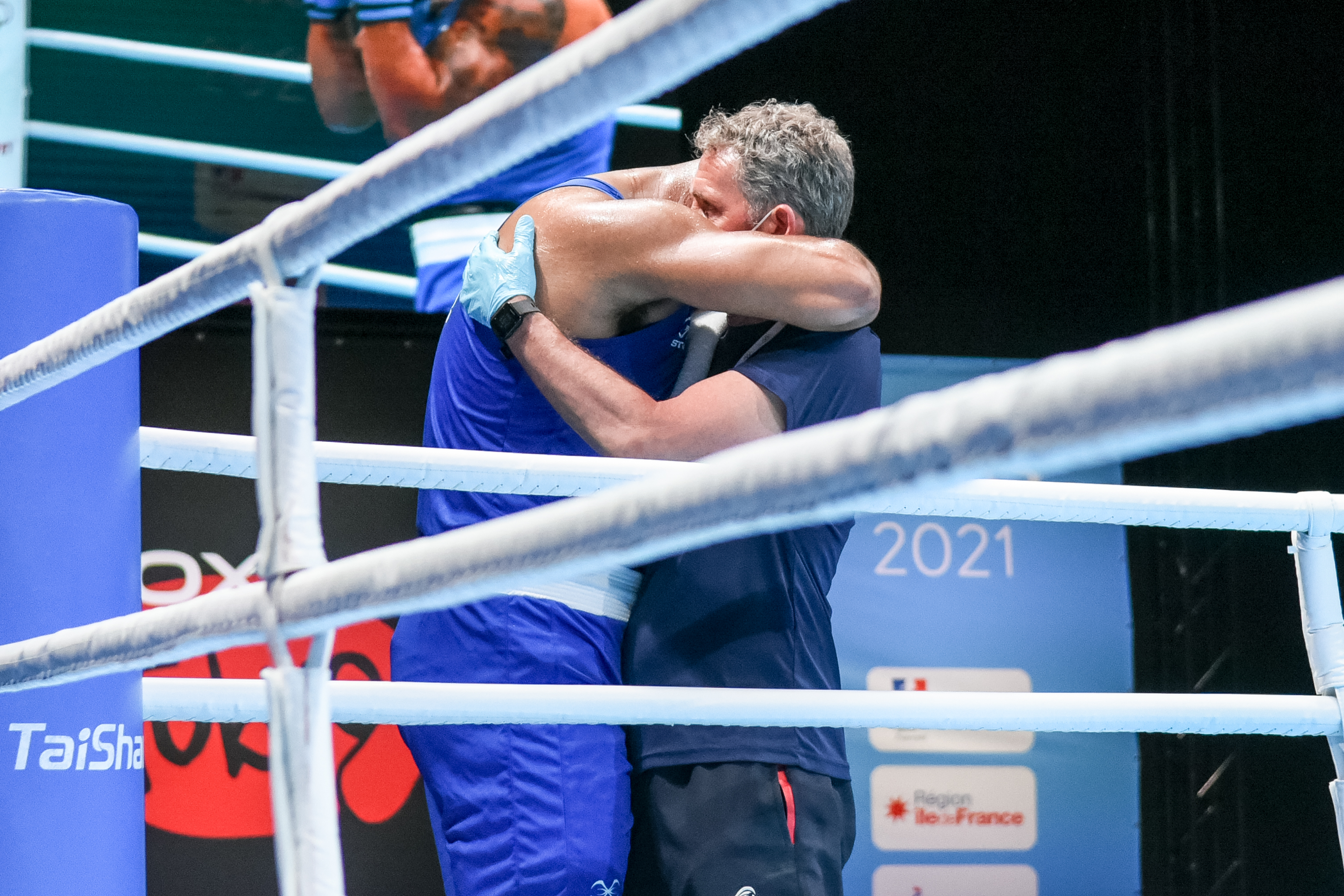