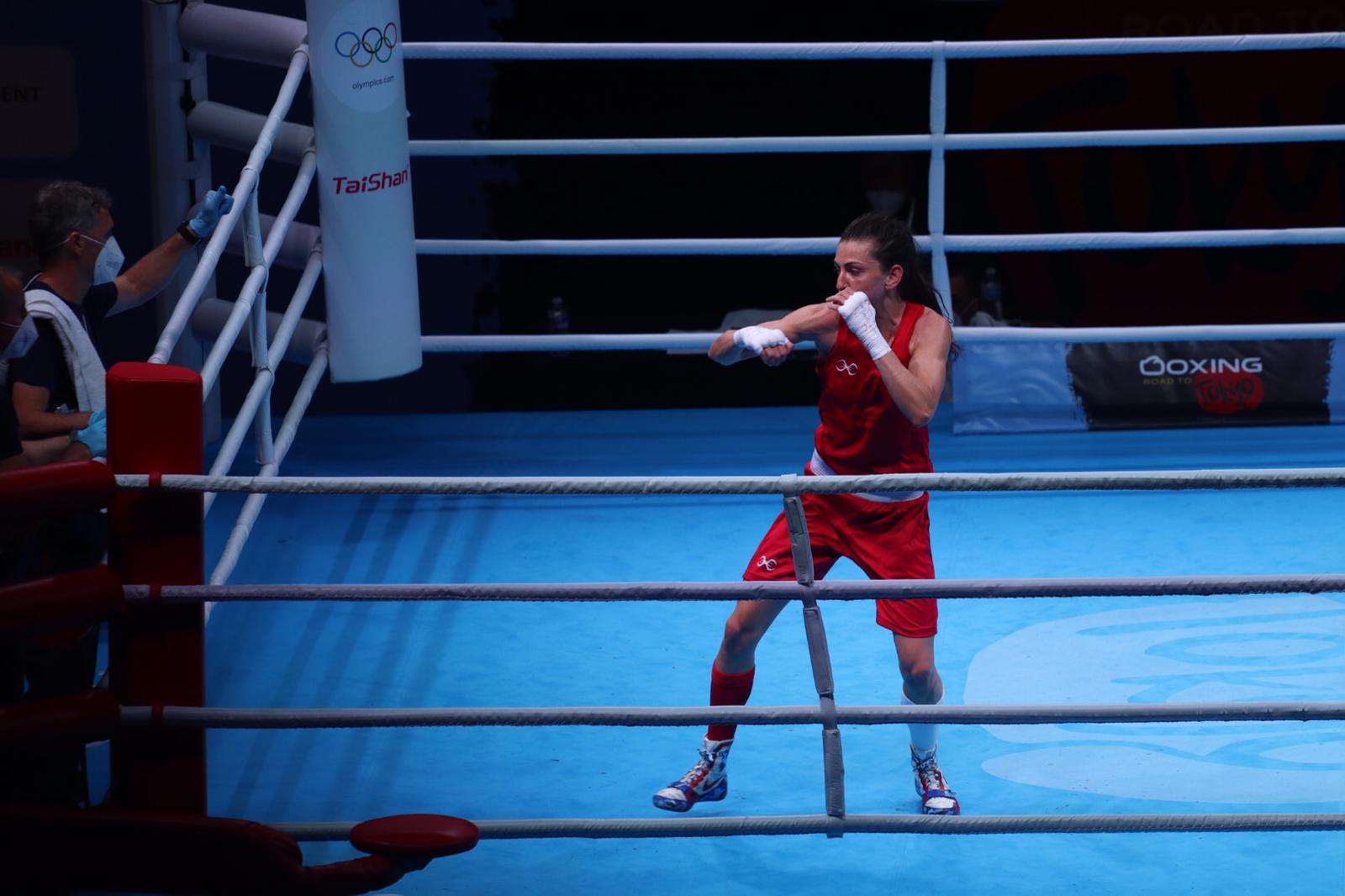 A victory for Karriss Artingtsall in her winner-takes-all featherweight contest against Stephanie Thour of Sweden in the Boxing Road to Tokyo Olympic qualifier in Paris means GB Boxing has qualified 11 boxers for this summer’s Olympic Games in Tokyo.

Artingstall’s unanimous win was the highpoint of another superb day for the Great Britain which has seven boxers in tomorrow’s finals at the event in Paris.

It means Charley Davison, Caroline Dubois, Lauren Price, Pat McCormack, Ben Whittaker, Galal Yafai and Frazer Clarke will all compete for gold medals and a favourable seeding at Tokyo 2021 on the final day.

The fourth day of the Olympic qualifier saw GB Boxing get off to a stunning start winning six bouts in a row.

It began with another superb performance by flyweight Charley Davison who scored a unanimous victory against Italy’s Giordana Sorrentino to set-up final tomorrow against top seed Buse Naz Cakiroglu of Turkey.

She was followed by Caroline Dubois who again showed maturity beyond her years to defeat Sweden’s Agnes Alexiusson unanimously.  She will meet number two seed, Kellie Harrington of Ireland, in tomorrow’s final.

Lauren Price completed a trio of wins for Great Britain’s women as she demonstrated why she is the world number one by securing a unanimous victory against Ireland’s Aoife O’Rourke.

As one top seed left the ring, another soon entered as Pat McCormack put in a performance of the highest order to unanimously defeat Ireland’s Aidan Walsh and set-up a repeat of the 2019 World Championship final tomorrow against Andrei Zamkovoi of Russia.

Concluding the afternoon’s action was light-heavyweight Ben Whittaker who had to dig-deep to get on the right side of a split decision against Croatia’s Luka Plantic.

Flyweight Galal Yafai had been scheduled to compete in but was handed a walkover after his opponent, Turkey’s Batuhan Ciftci, was withdrawn.  He will face Billal Bennama tomorrow as he too competes for gold.

Artingstall dealt with the all-or-nothing pressure to unanimously outpoint Sweden’s Stephanie Thour in the featherweight box-off to seal her place in Tokyo.

A clean sweep of victories wasn’t to be for GB Boxing as both Cheavon Clarke and Luke McCormack were beaten via split decisions (4:1) by Spain’s Enmanuel Reyes Pla and France’s Sofiane Oumiha respectively.

Both have already secured their Olympic status.

Frazer Clarke was also scheduled to box this evening against Russia’s Ivan Veriasov but was handed a walkover to the final following his opponent’s withdrawal.

Having already qualified yesterday, the super-heavyweight will compete for gold tomorrow against France’s Mourad Aliev.

Seven boxers from Great Britain are in action tomorrow as they all compete for a chance to win gold in their respective weight divisions. 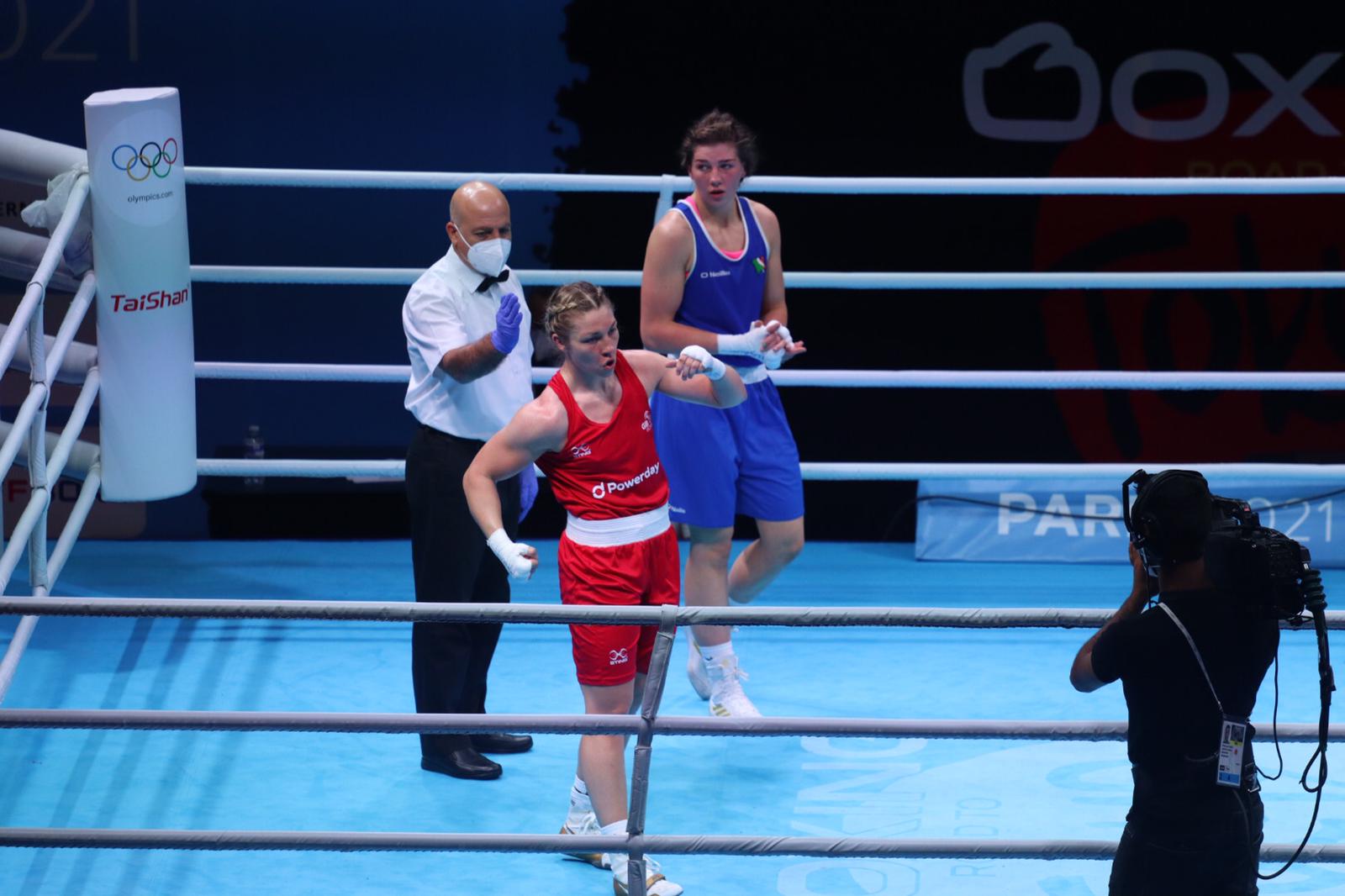 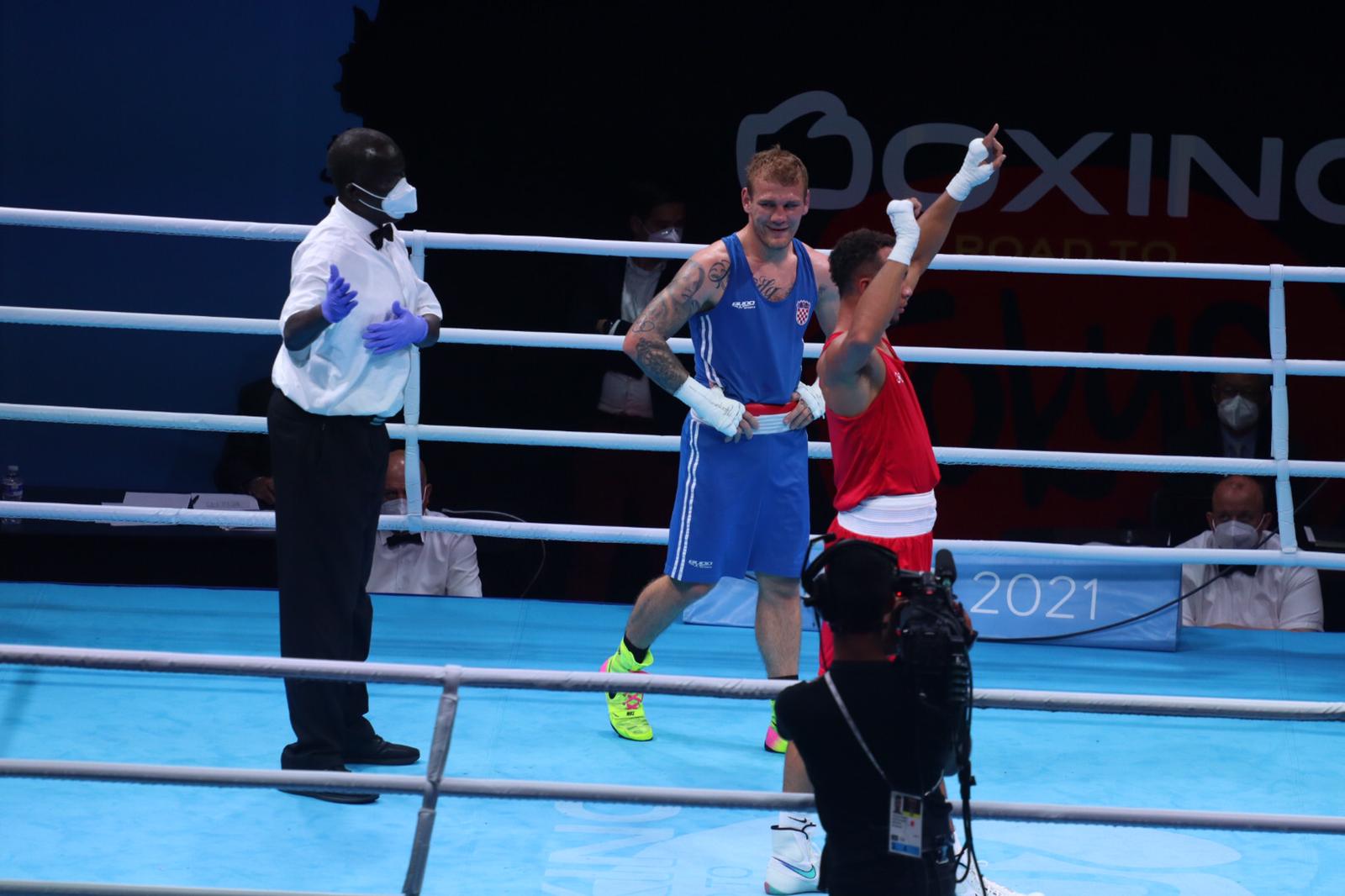 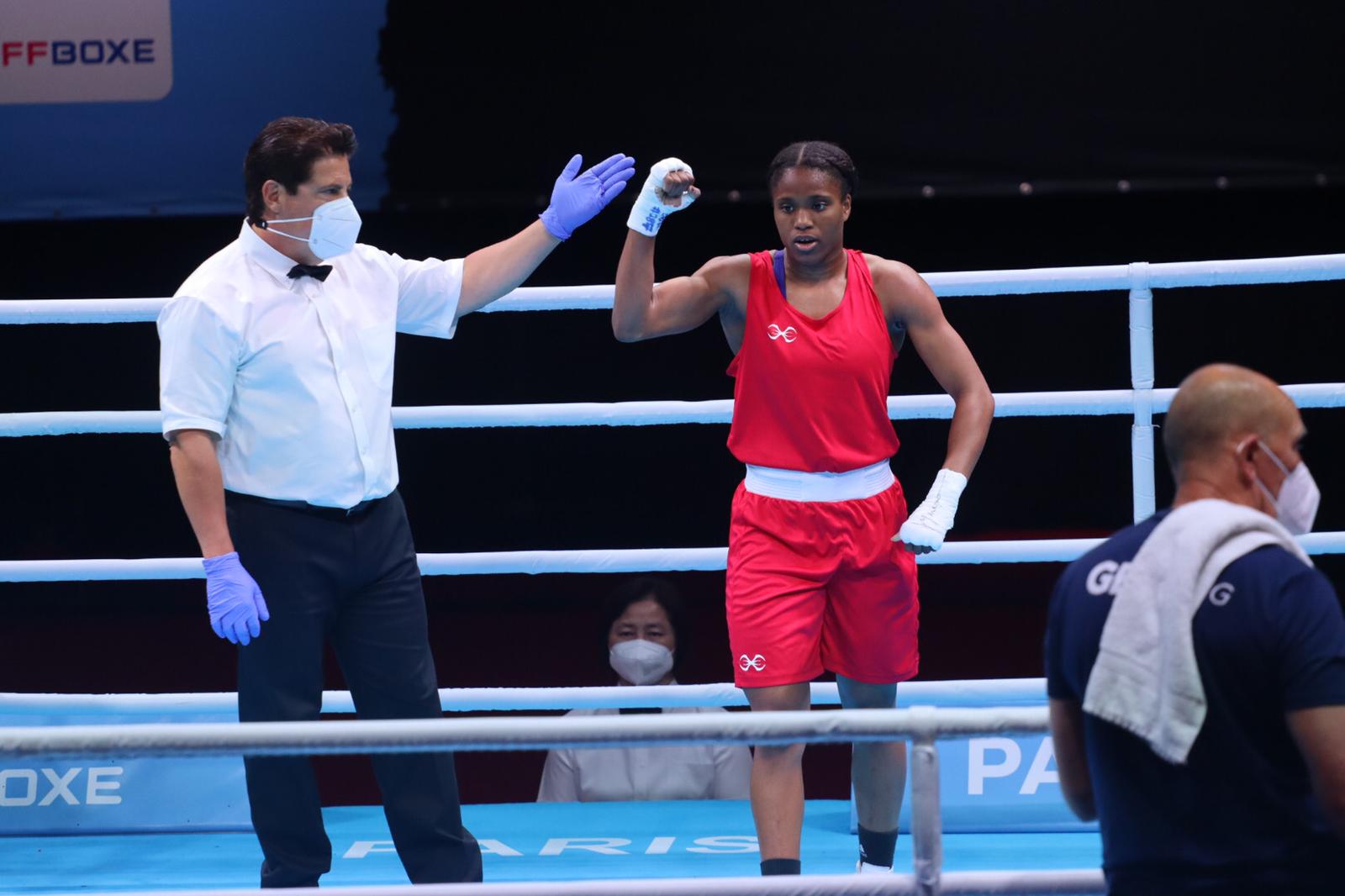 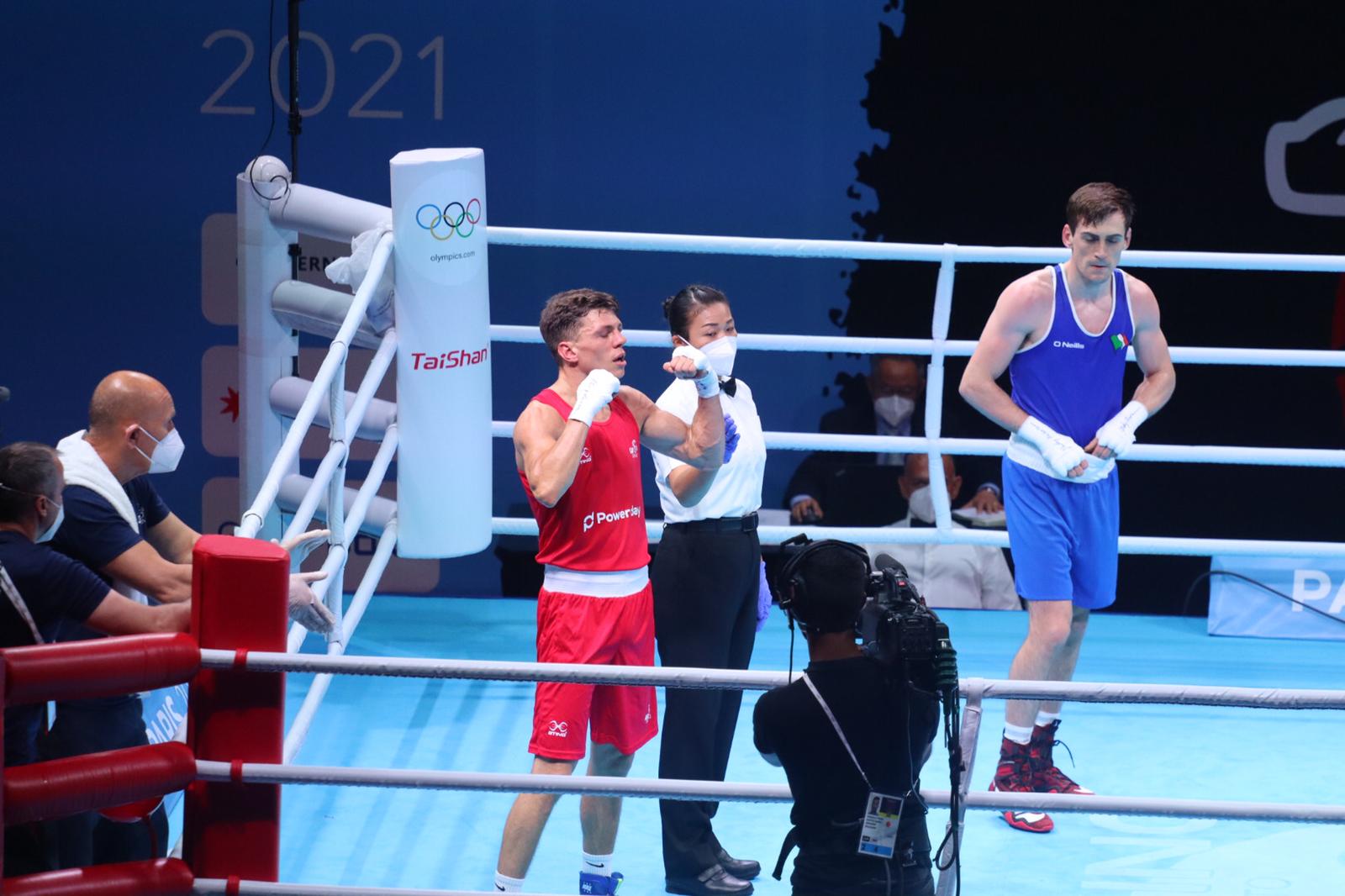 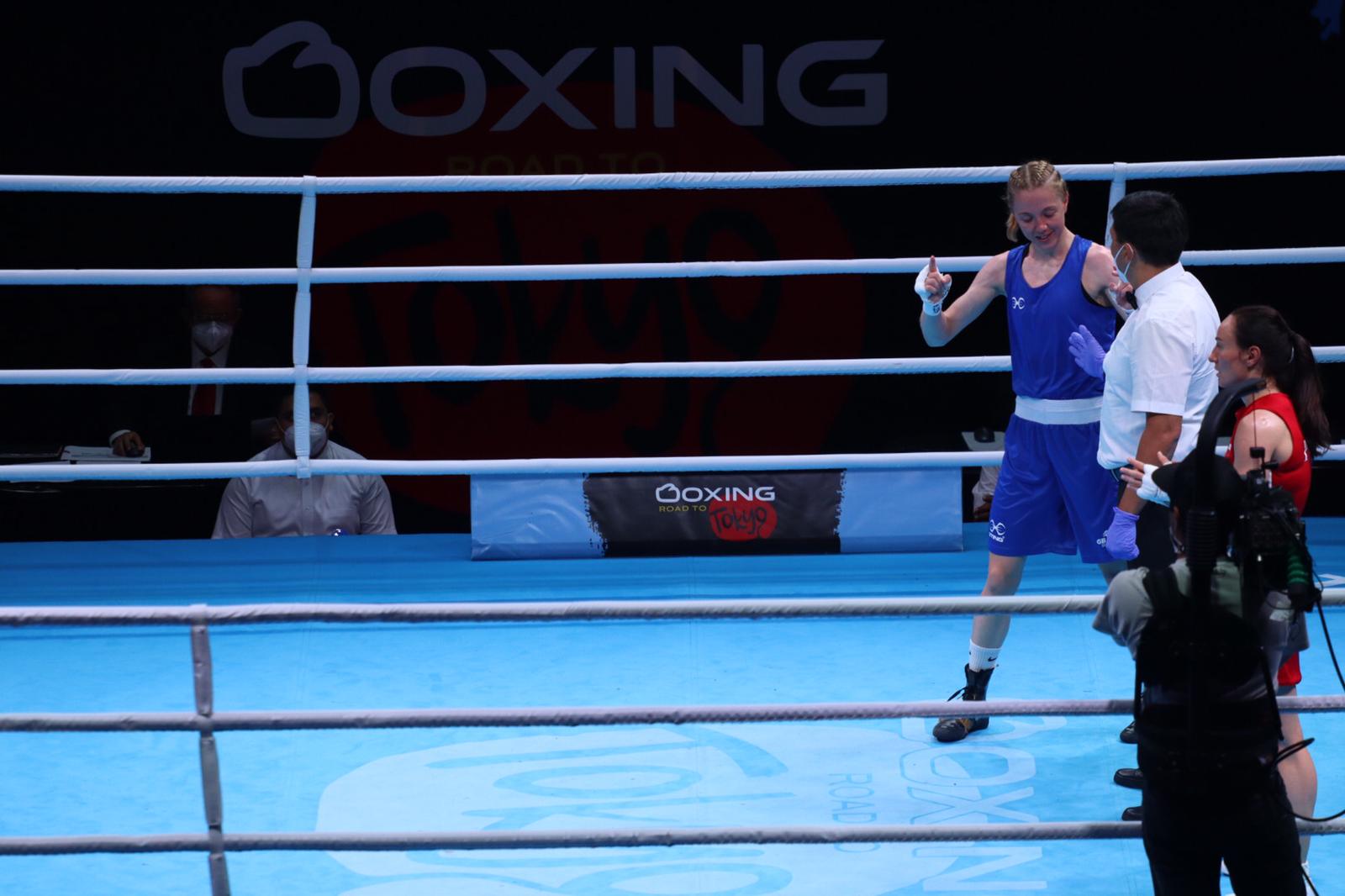