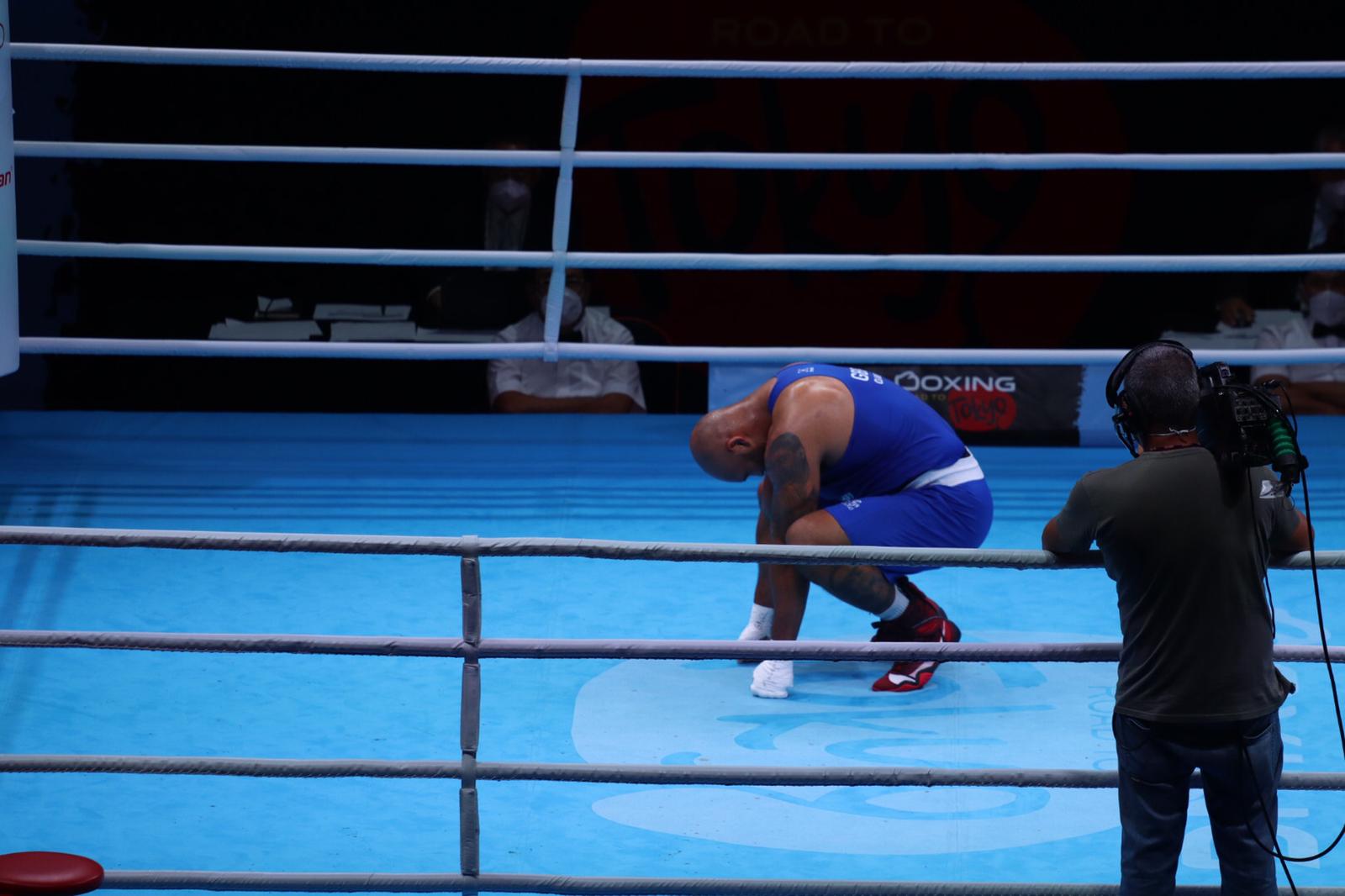 A defeat for featherweight, Karriss Artingstall means she will now compete in a box-off tomorrow against Sweden’s Stephanie Thour.  If she is successful it means GB Boxing will have qualified 11 boxers for this summer’s Olympic Games.

The opening session of another excellent day for Great Britain saw world number one welterweight Pat McCormack became a two-time Olympian when he became the first member of the team to secure qualification in today’s action.

He will be joined in Tokyo by Cheavon Clarke and Frazer Clarke who won their qualification bouts in the evening session.

A busy day for GB Boxing did not start well as Artingstall’s loss to Bulgaria’s Stanimira Petrova was swiftly followed by a 3-2 defeat for Peter McGrail against Hungary’s Roland Galos. McGrail’s surprise loss did not impact on his Olympic status as he has already qualified for Tokyo 2021.

McCormack’s victory provided a positive end to the session and set-up a semi-final tomorrow with the man he defeated in the 2018 Commonwealth Games final, Aidan Walsh of Ireland.

The evening session demonstrated the male talent on offer in the GB Boxing team as Pat’s twin brother,  Luke McCormack outpointed Netherland’s Enrico Lacruz to progress to the semi-final stages of the lightweight division where he will France’s Sofiane Oumih.

Next up was Cheavon Clarke who defeated Greece’s Vagkan Nanitzanian to secure his place at Tokyo 2021.

In the day’s final bout, Frazer Clarke sealed an incredible journey that has spanned over 10 years when he sealed his Olympic place 2ith a unanimous win over Turkey’s Berat Acar.

Having missed out on a place at London 2012 and Rio 2016, the win meant that Clarke will now make his long awaited debut at the Olympic Games this summer in Tokyo.

Tomorrow where will be 10 boxers in action for Great Britain as the semi-final and box-off stages commence. 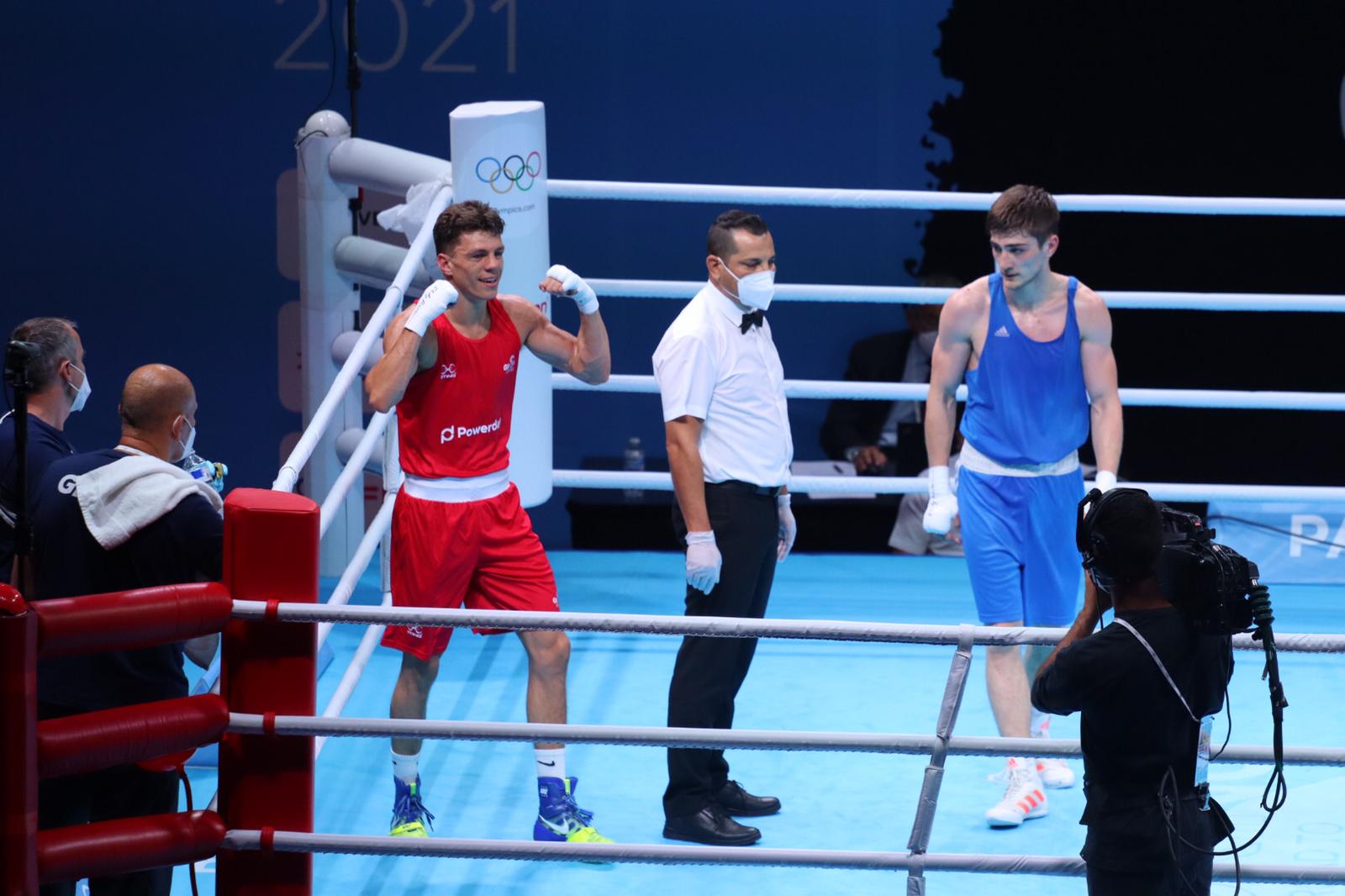 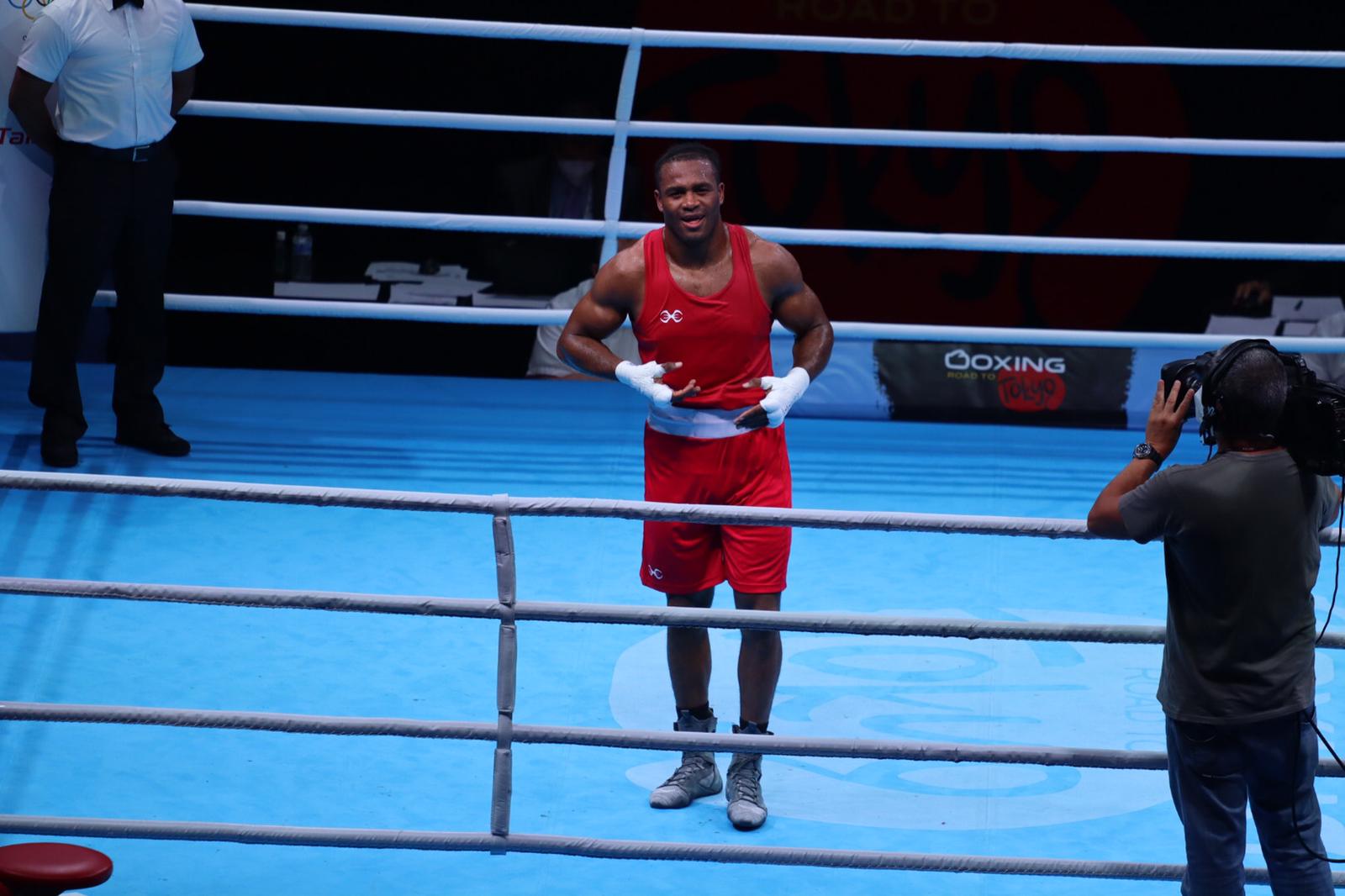 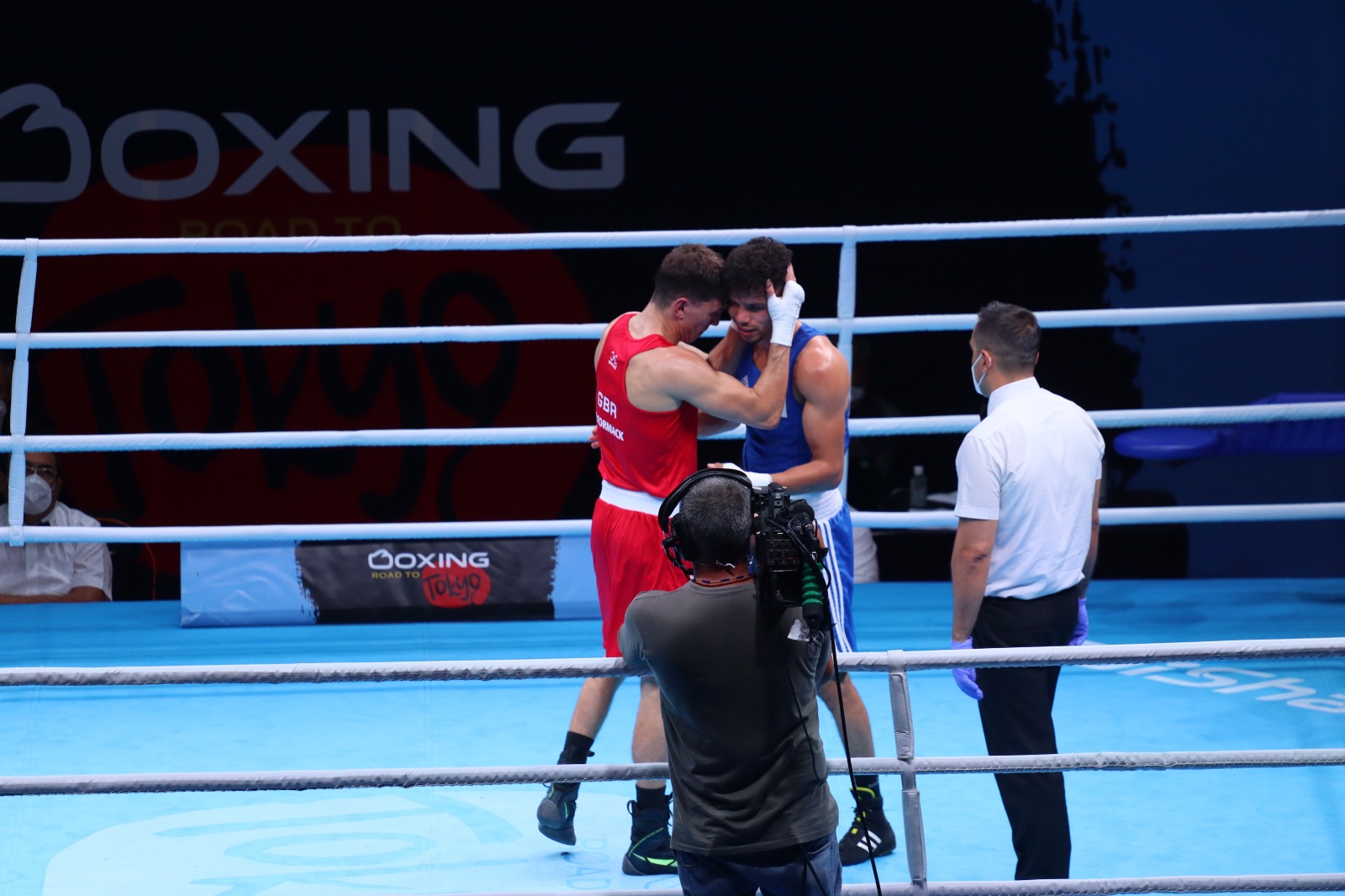