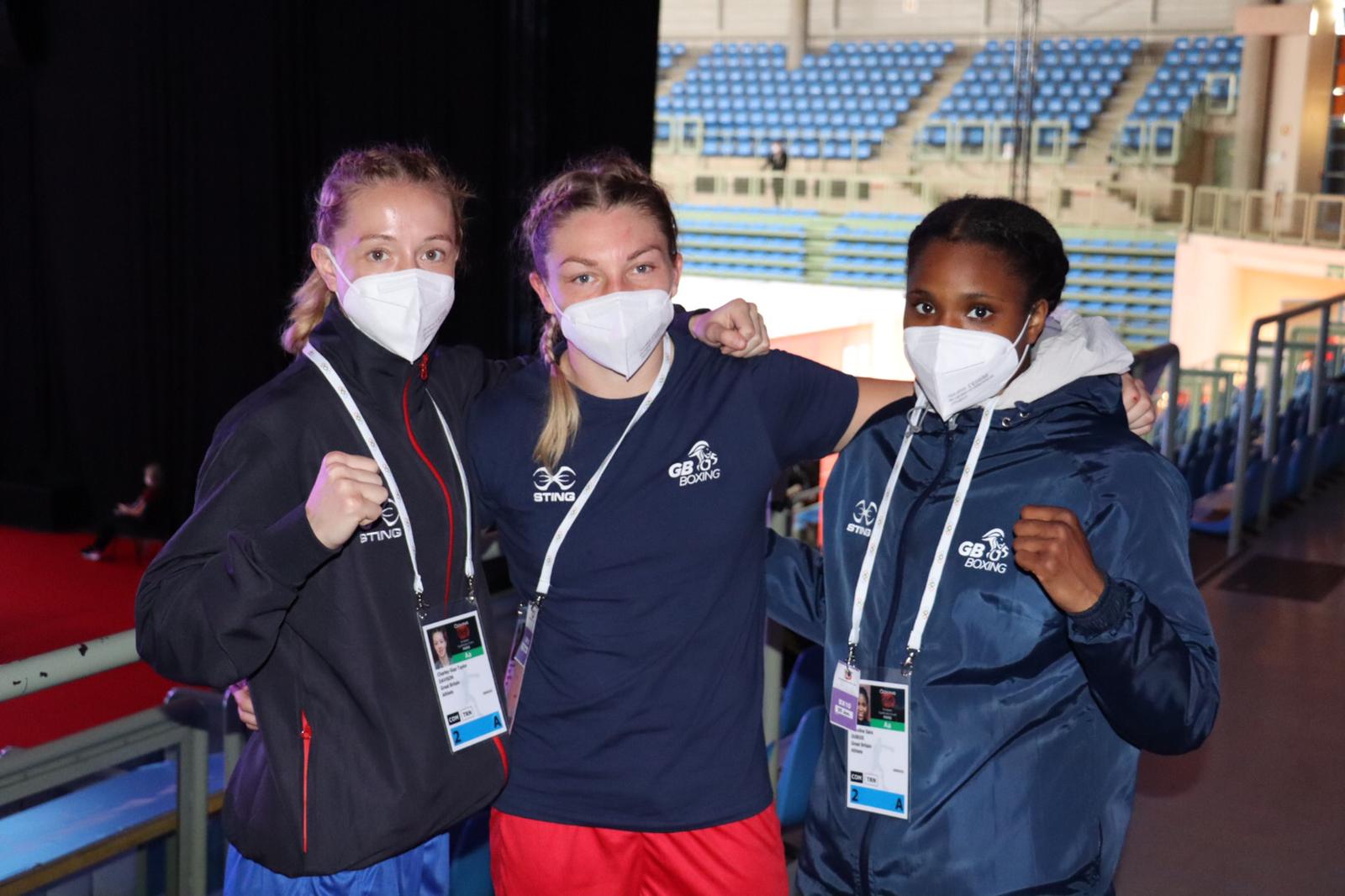 Victories for Frazer Clarke and Cheavon Clarke, who are now one win away from Tokyo 2021, and already qualified, Galal Yafai, completed a superb day for the GB Boxing team which won all eight of its bouts.

It means Great Britain now has seven boxers guaranteed to compete at this summer’s Olympic Games with the opportunity of four more joining them tomorrow.

Davison’s win in her flyweight contest concluded an incredible return to the sport for the 27-year-old who only started boxing again in 2018 after a seven year break in which she had three children.

She will be joined in Tokyo by world champion, Lauren Price, and 20 year-old Caroline Dubois who secured Olympic qualification in only her fifth fight as a senior boxer.

Dubois said: “I feel really good.  I have come here and achieved what I set out to achieve.  The fight yesterday (against Potkonen) was tough, but I know what to expect. Her game plan is to bully opponents so I know what was going to happen.  The coaches did a good job.  They kept me cool and I got through.

“I did not come all this way to stop now.  I know who I have got next (in this tournament) and I want to go all the way.”

The second day of the Olympic qualifier saw GB Boxing maintain the positive momentum from day one when the team won six out of seven bouts.

It began with a victory for Luke McCormack who overcame a strong challenge from Turkey’s Tugrulhan Erdemir to secure a split decision win in his lightweight contest to become the third member of the GB Boxing squad to secure his place at Tokyo 2021.  He will face Enrico Lacruz of Holland in the next round of the tournament.

Next-up was Cheavon Clarke who had to dig-deep to see off Armenia’s Narek Manasyan at heavyweight.  Clarke was behind going into round three but showed determination and superior fitness to take the round on all of the judges’ scorecards and secure a 3-2 split decision victory.  He will box Vagkan Nanitzanian of Greece tomorrow evening for a place at the Olympic Games.

Clarke was sharp from the outset and inflicted standing counts on his opponent in rounds one and two on route to securing his place in the next round where he will face Berat Acar of Turkey for a place at Tokyo.

The evening session provided a showcase of the female talent in the GB Boxing team as Charley Davison, Caroline Dubois and Wales’ Lauren Price all secured Olympic qualification.

Davison unanimously defeated Poland’s Sandra Drabik to set-up a next round contest against Giordana Sorrentino of Italy.

Dubois scored a unanimous victory over Rebecca Nicoli and will now meet Sweden’s Agnes Alexiusson in the next round.

Price showed why she is the world champion and world number one as she comprehensively outboxed Ukraine’s Anastasiia Chernokolenko to secure a 5-0 unanimous victory.

At flyweight, Galal Yafai outpointed Armenia’s Koryun Soghomonyan to continue his progress in the tournament.

He was joined on the plane to Tokyo by light-heavyweight, Ben Whittaker, who rounded off a fantastic day for GB Boxing by securing Olympic qualification with a hard fought unanimous win over Liridon Nuha of Sweden.

Six boxers from Great Britain are in action tomorrow when four of them will have a chance to secure qualification for Tokyo. 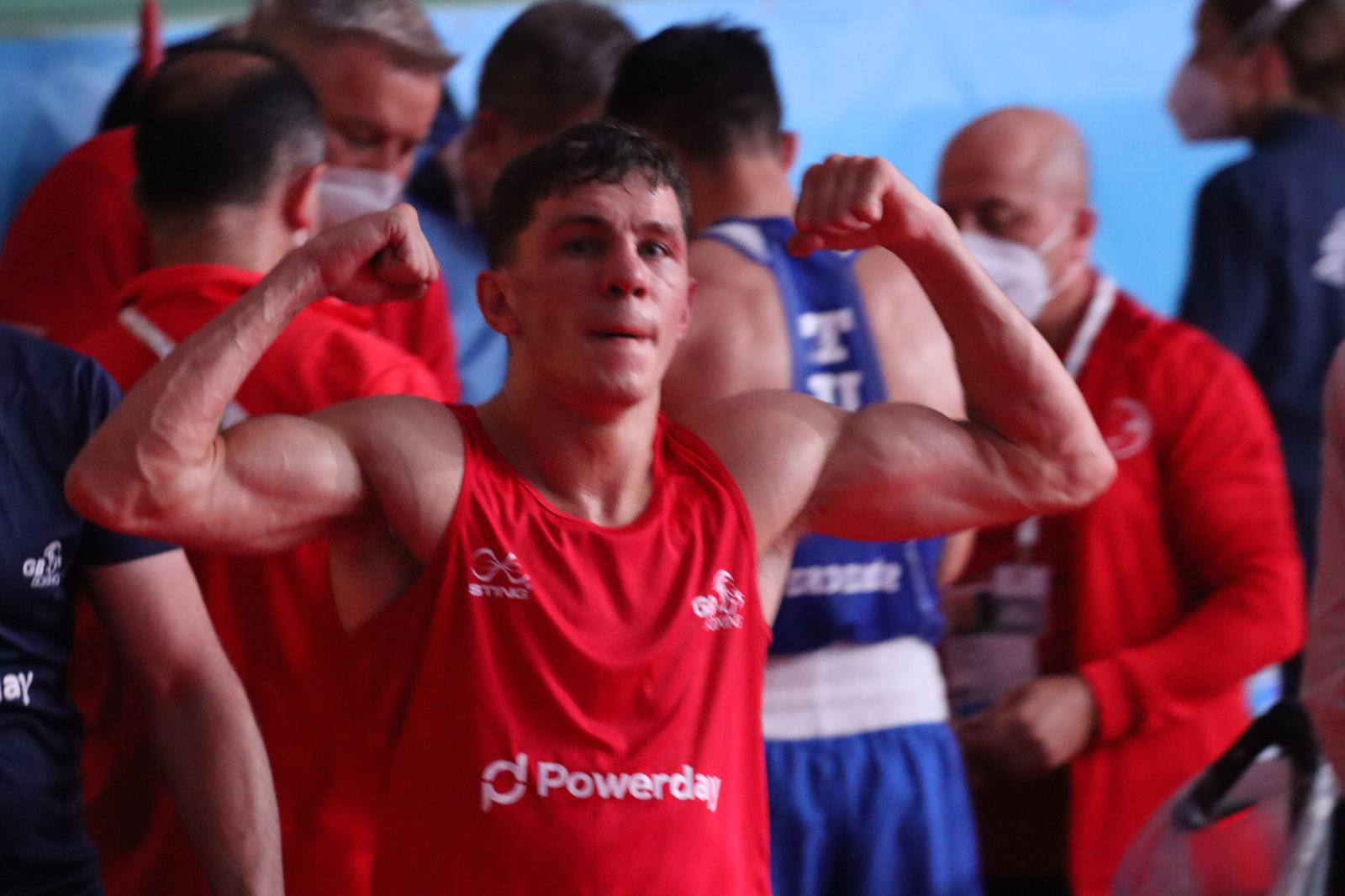 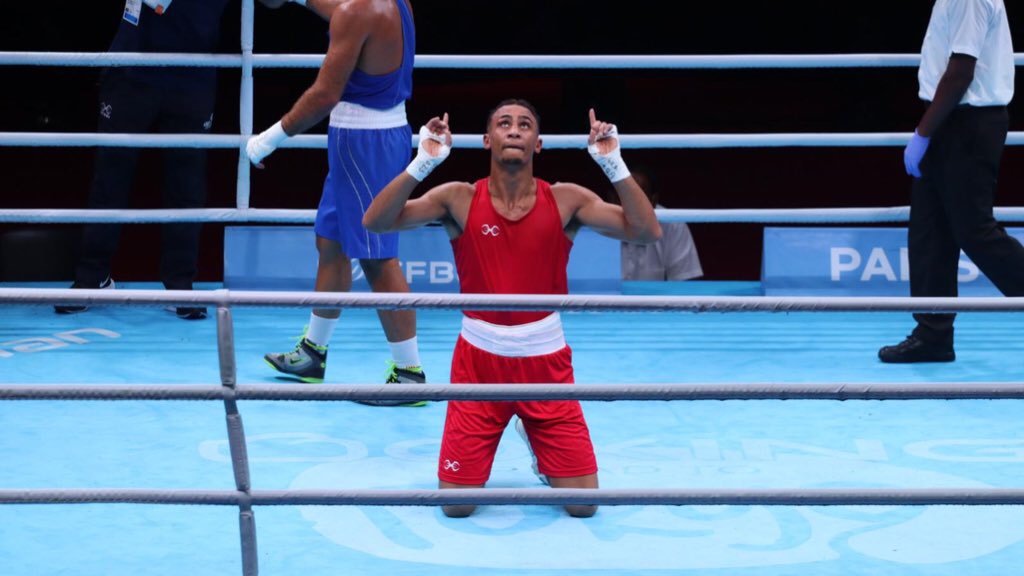 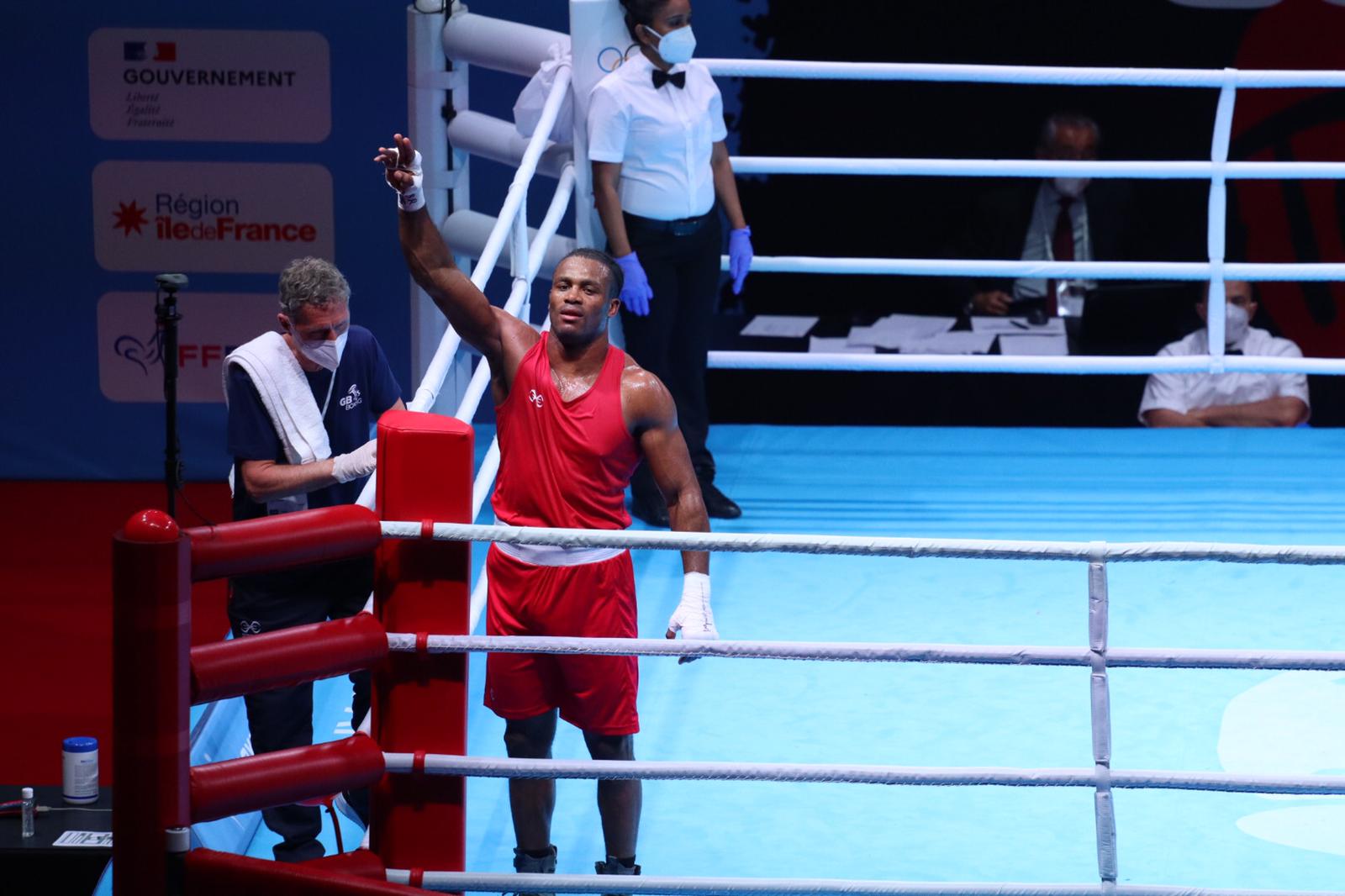 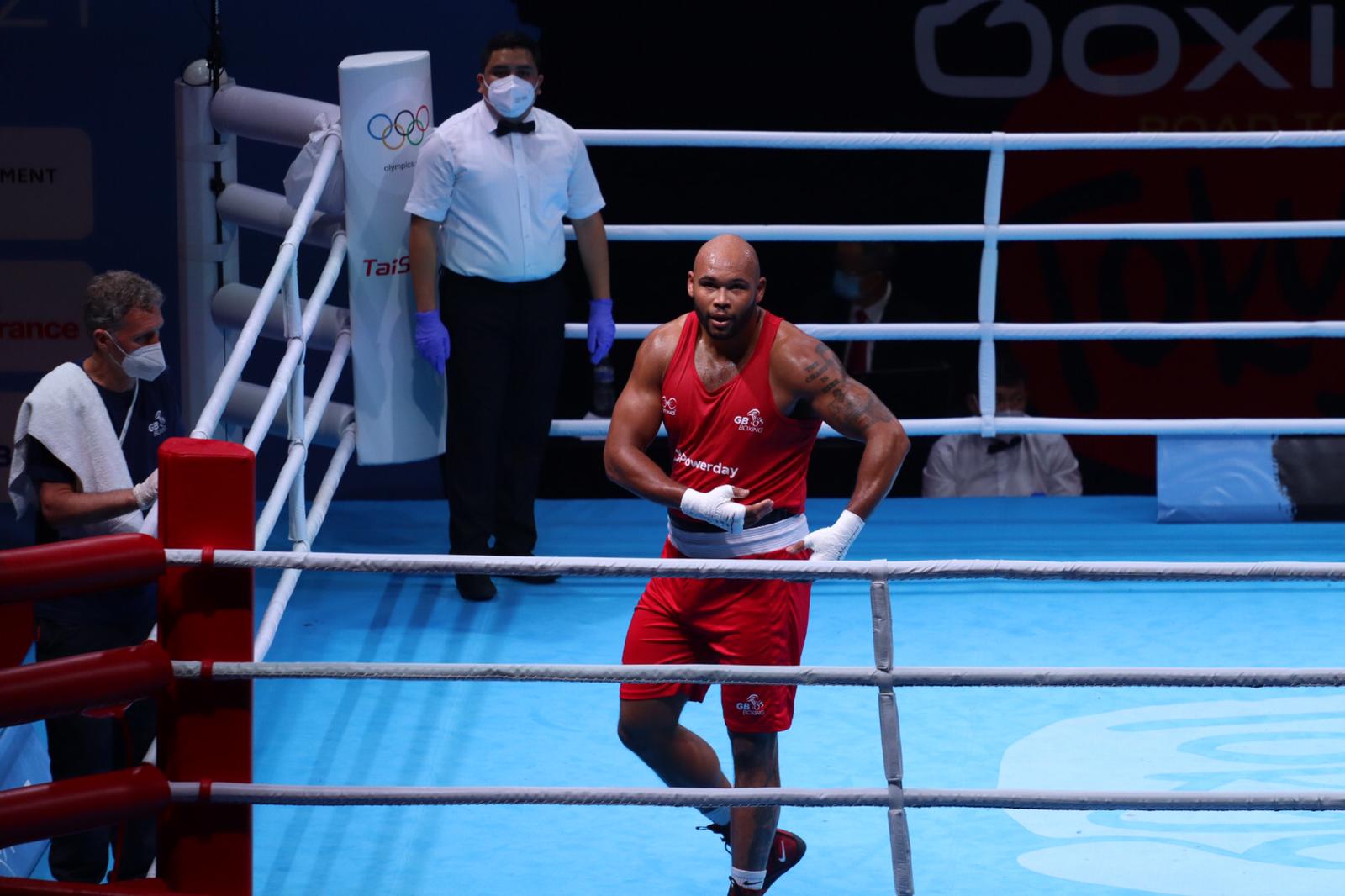 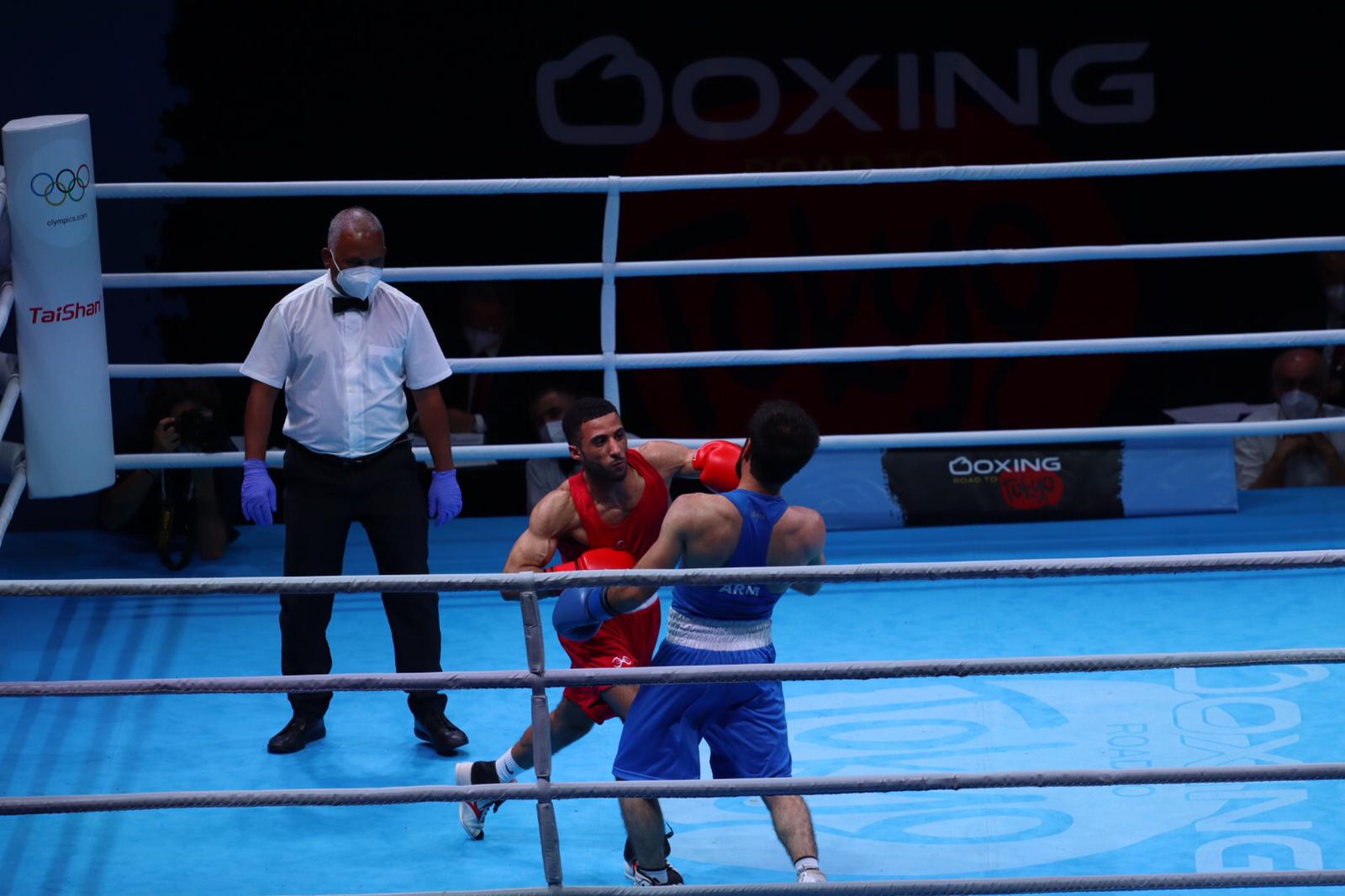