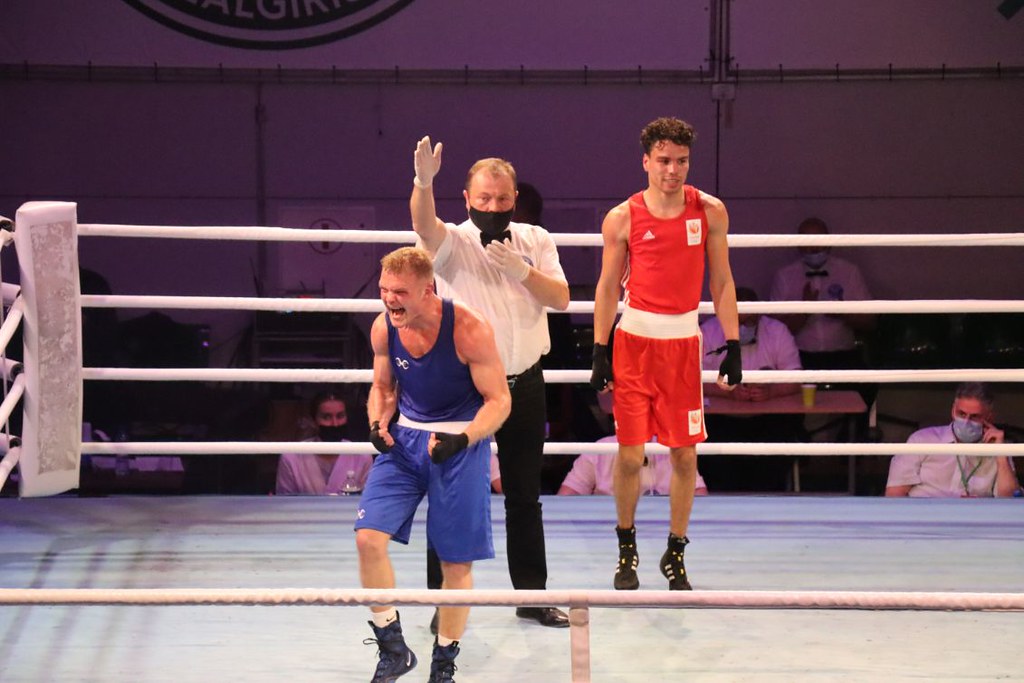 Men and women from the GB Boxing squad enjoyed a memorable final at the Socikas Tournament in Lithuania as eight boxers secured a medal including five golds for Rosie Eccles, Kiaran MacDonald, Calum French, Conner Tudsbury and Scott Forrest

The final haul was made-up of five golds, one silver and two bronze as eight of the 10 boxers selected by GB Boxing to take part in the tournament secured a medal.

The final day of action started in style as Rosie Eccles put in an excellent performance to comfortably beat the host nation’s Augustina Markelionytevia a stoppage in round two to win her third medal of 2021 and follow her recent success in Belgrade when she also finished top of the podium.

On her way to the final the Welsh welterweight avenged her defeat from last year’s Olympic qualifier as with a split decision (4:1) victory over Saadat Dalgatova of Russia.

Kiaran MacDonald was swift to match Rosie’s achievement as he defeated France’s Ibrahim Boukedim via unanimous decision to win gold.

It was the flyweight’s third bout in as many days having previously beaten Lithuania’s Marius Vysniauskasand Scotland’s Lennon Mulligan in the earlier stages.

After well over 18 months out of the ring, Calum French marked his return with gold. The lightweight also won three bouts in three days and concluded with victory over Holland’s Enrico La Cruz via split decision (4:1).

It was the first time the 25-year-old has competed since the Golden Glove tournament in November 2019 hosted in Serbia.

Light-heavyweight Conner Tudsbury also defeated an opponent from Holland in the form of Rick De Noojer to claim his gold medal after a unanimous victory.

It followed wins against France’s Raphael Monny and Hungary’s Pal Kovacs in the earlier rounds and earned Conner his first medal since 2018 when he claimed bronze at the Youth World Championships.

The final gold of the day was claimed by Scottish heavyweight Scott Forrest who defeated Ukraine’s Oleksandr Pylypchuk.

Scott made short work of both his opponents leading up to the final having won via KO against Hungary’s Krisztian Kovacs in his opening bout before stopping the host nation’s Simonas Urbonavicius in the second round of his semi-final.

The only slight disappointment on the final day of action came in the featherweight final where Niall Farrell, making his return to the ring after three years, had to settle for silver after narrowly losing out to the Wales’ Billy Unsworth in a close fought encounter.

The eight medal haul was completed by bronze medals for Ramtin Musah and Kerry Davis.

Outside of the GB Boxing squad, a number of home nation boxers from Scotland and Wales took part in the tournament winning a total of 9 medals.

Results of all the bouts featuring boxers from the GB Boxing squad in the Belgrade Winner Tournament can be viewed on Twitter and Instagram at @gbboxing. 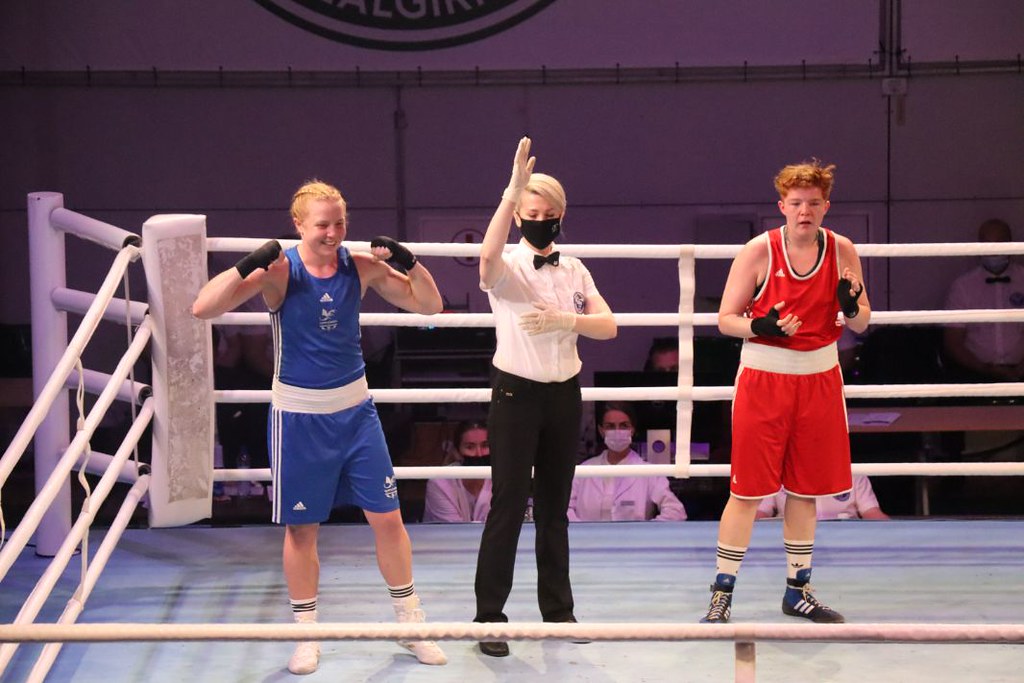 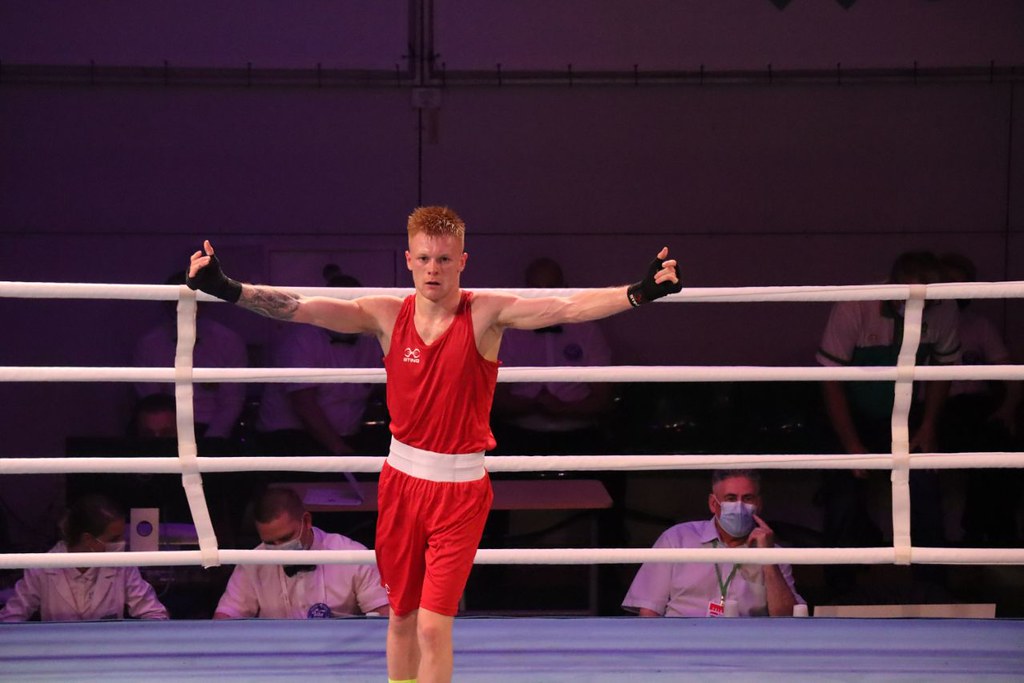 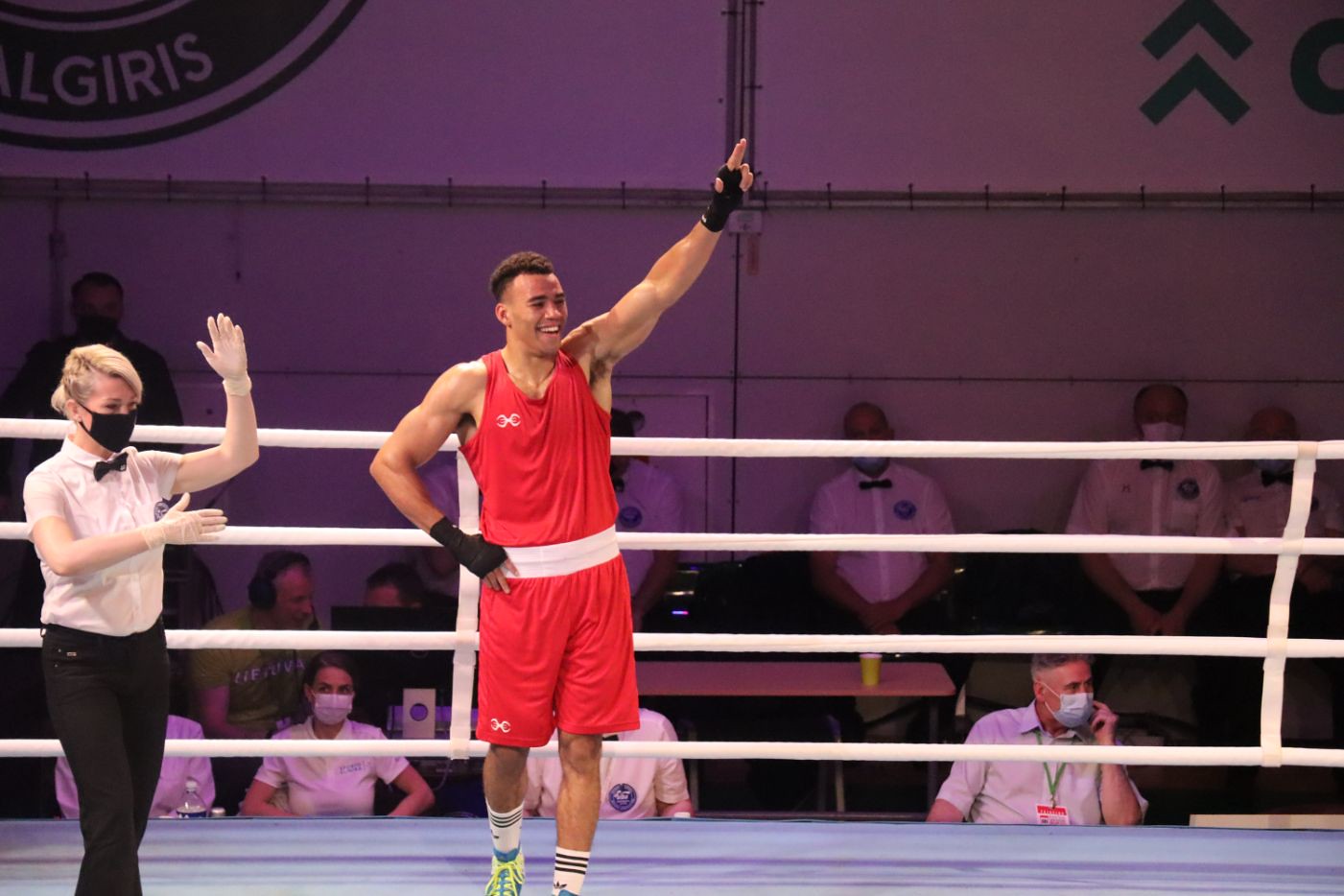 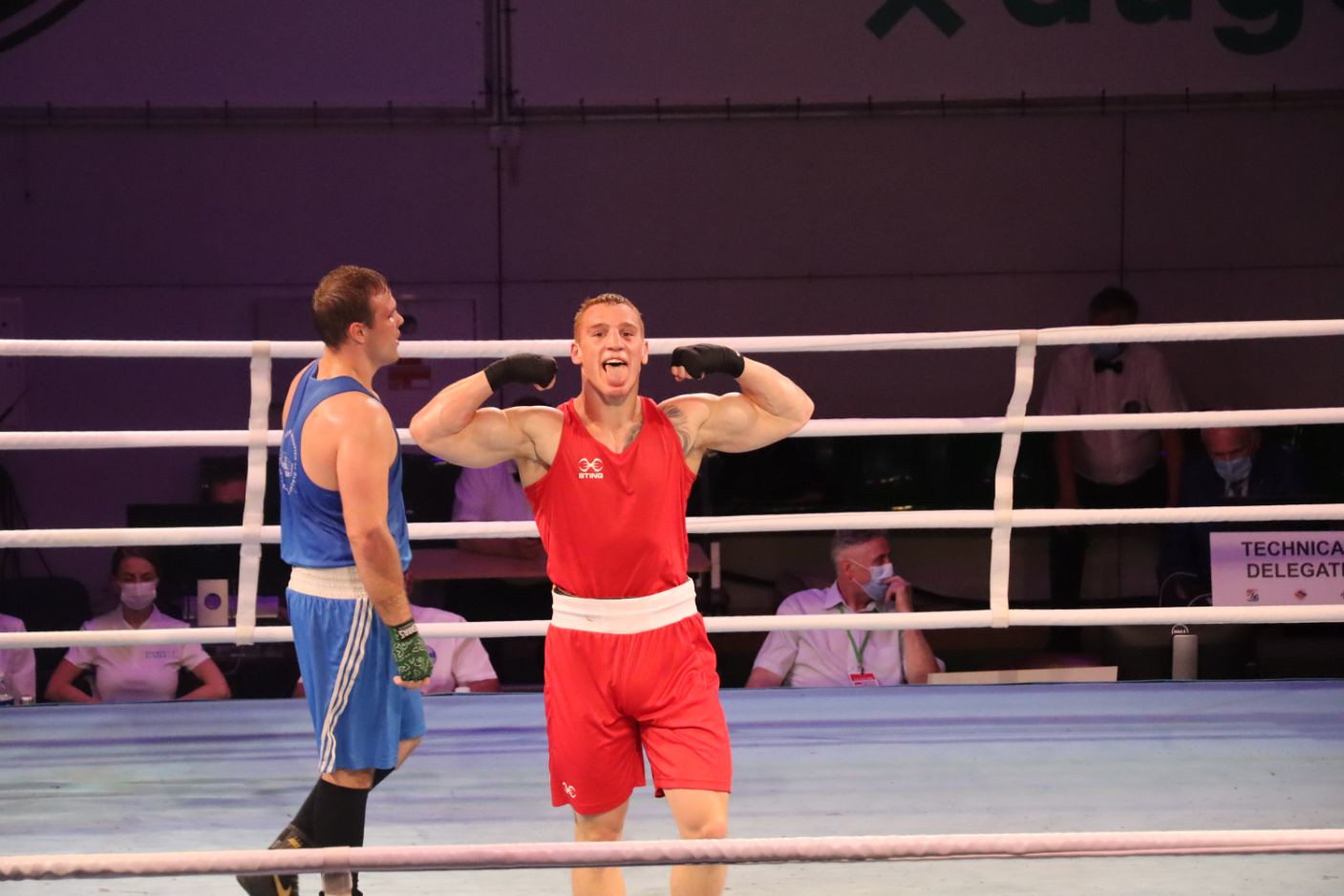