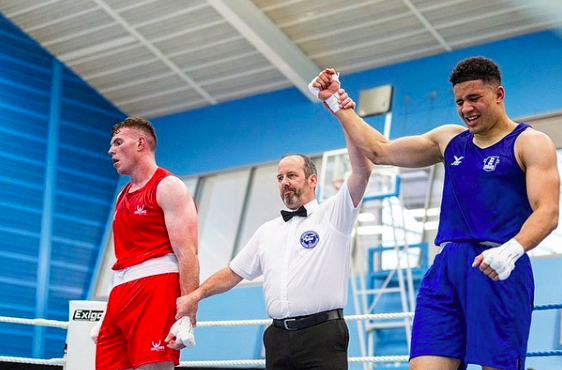 TEN men and women from the GB Boxing squad will fly to Lithuania whenthey take part in the Socikas Tournament, 12-16thMay 2021.

The tournament will mark a return to action for eight boxers that have not competed for more than a year as a result of the Coronavirus outbreak.

Lightweight Calum French will be one of those to mark his return, having last competed at the Golden Glove tournament in Serbia, back in November 2019.

Calum’s most recent medal came at the EU Championships in 2018 when he claimed silver after losing to Rio 2016 medallist Sofiane Oumiha of France.

Taking part in his first overseas competition since joining the GB Boxing squad will be super-heavyweight, Delicious Orie.

The 23-year-old is a four-time National Amateur Championship winner and will be hoping to earn a podium place in Lithuania to mark the occasion.

Other boxers that will compete in Lithuania who have not competed in over a year include Kiaran MacDonald, Niall Farrell, Harris Akbar, Conner Tudsbury and Kerry Davis.

Wales’ Rosie Eccles will be looking to continue her impressive form in 2021 where she has won medals at both of the tournaments she has competed in.

After winning bronze in February’s Bocskai, she most recently won gold in Belgrade just over a fortnight ago.

Middleweight Ramtin Musah and heavyweight Scott Forrest have also competed recently, having taken part in the Alexis Vastine Memorial tournament in November 2020, with both leaving Paris with a bronze medal.

The full list of boxers that will take part in the Socikas tournament is:

All 10 boxers have been tested for Covid-19 before flying to Lithuania. Social distancing protocols will be in place throughout the tournament venues. Coaches will wear personal protective equipment (PPE) during the competition and officials will wear masks. 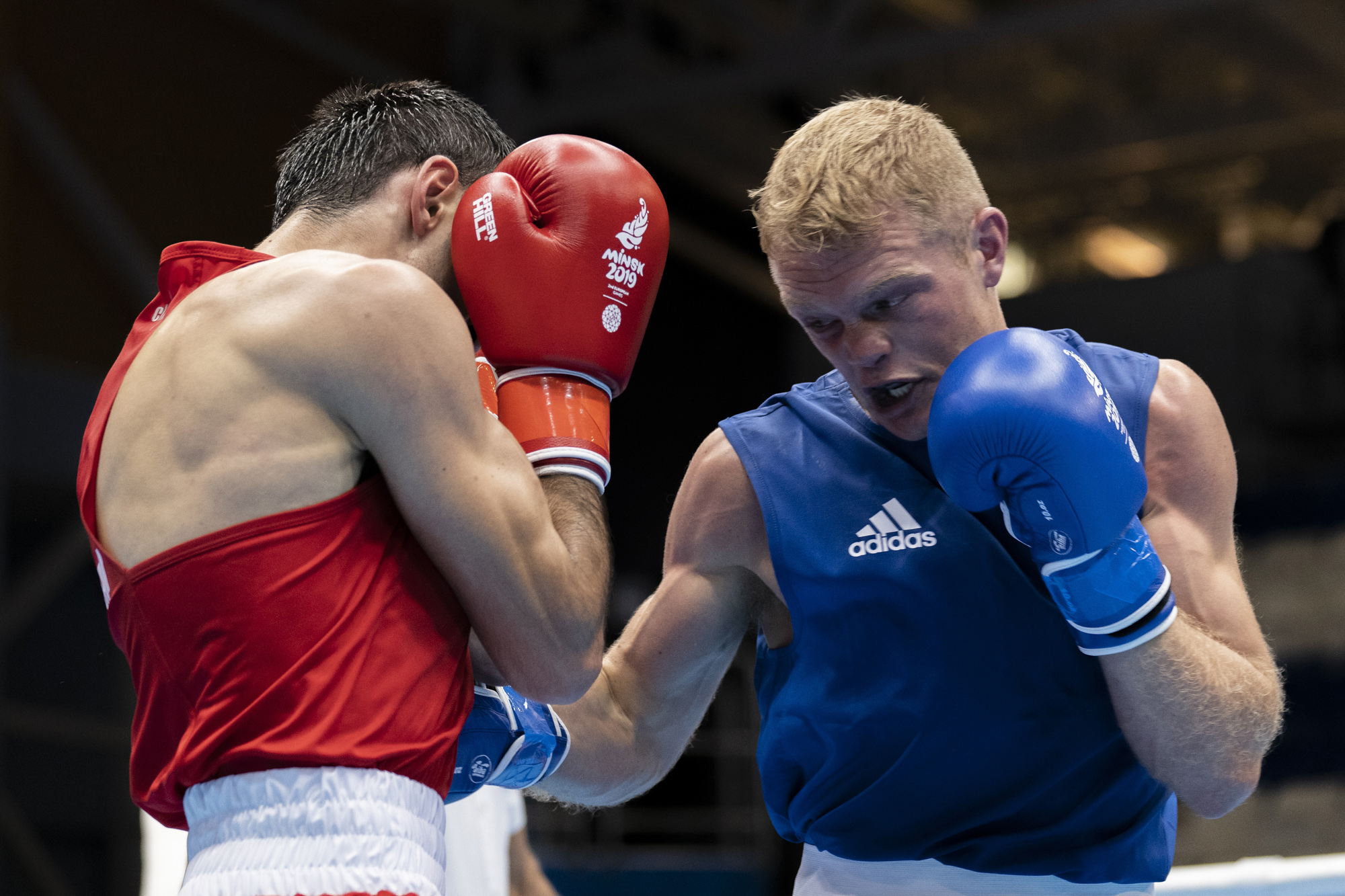 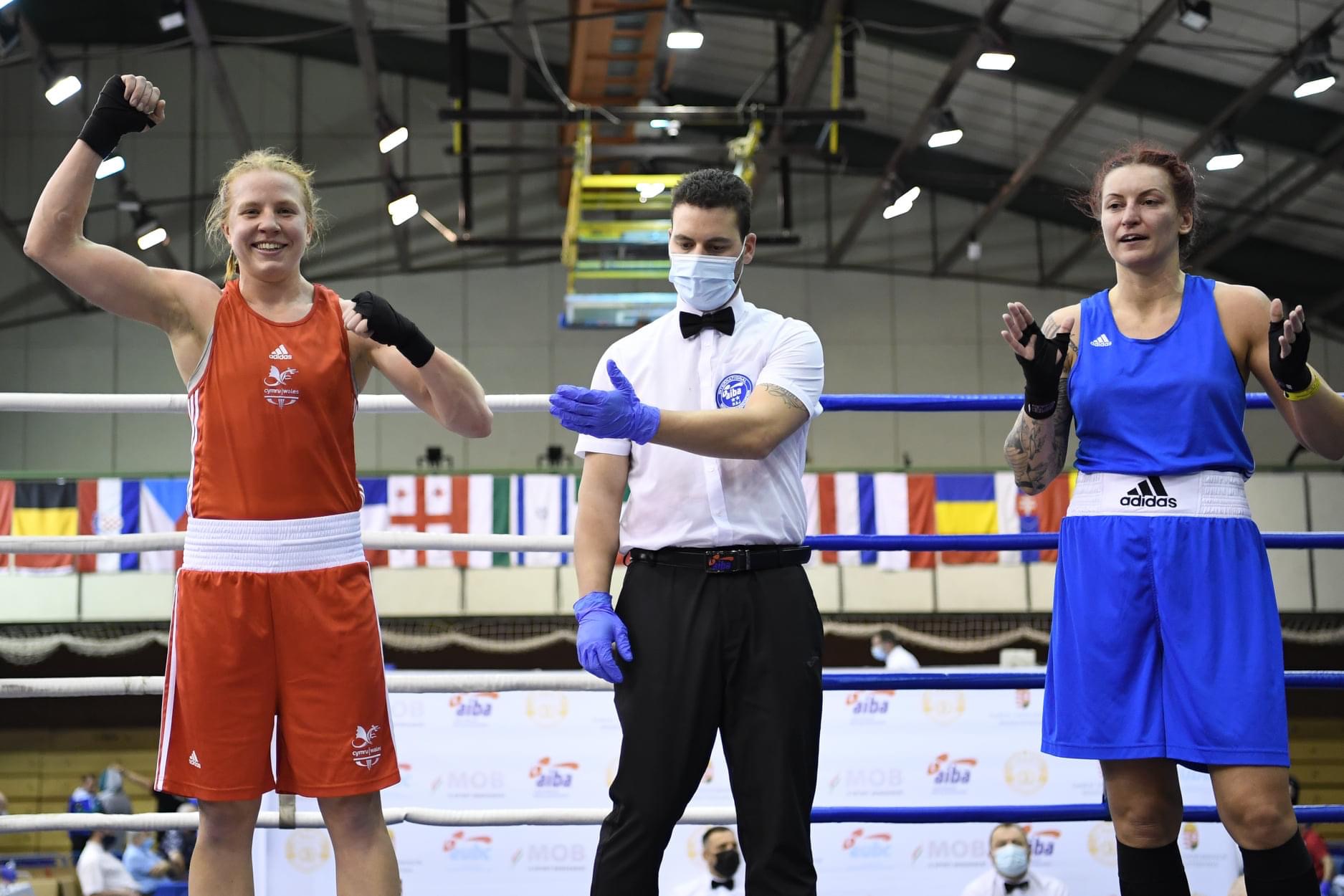 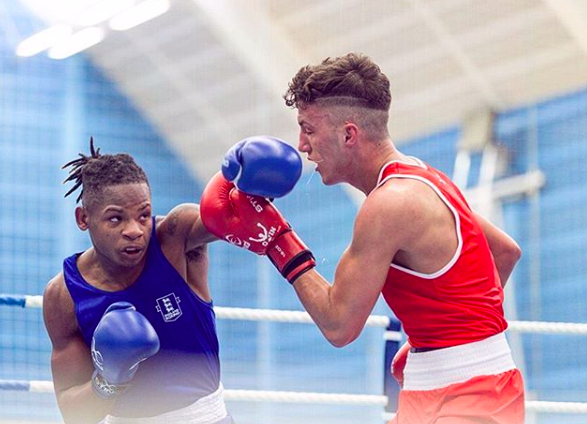