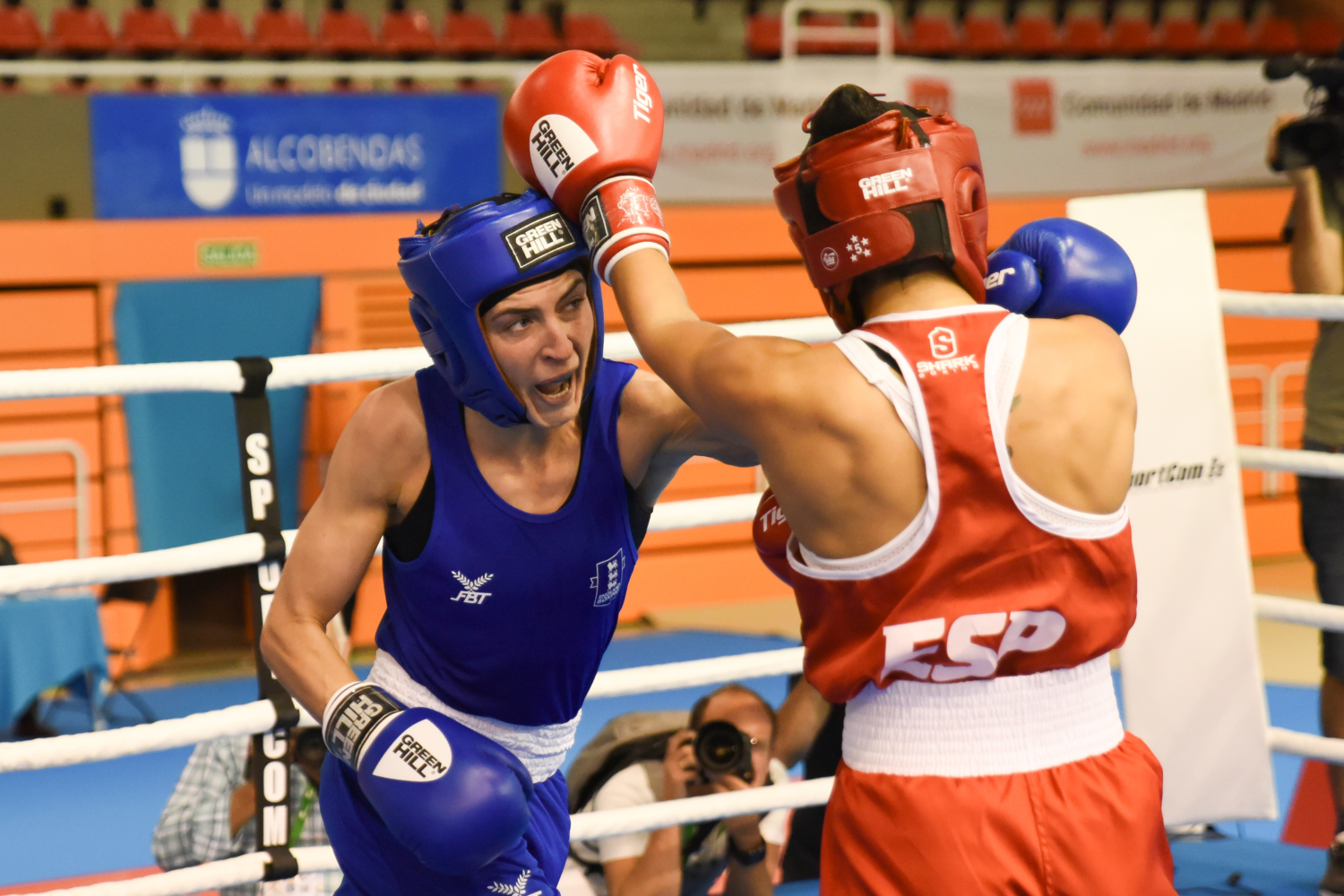 Karriss Artingtsall and Lauren Price have returned from the Grand Prix event in the Czech Republic with silver and bronze.

On her return to competitive action after more than 18 months out, Artingstall won all three of her bouts in the featherweight competition.  She was withdrawn from the final as a precaution and finished the tournament unbeaten with a silver medal.

Middleweight, Price secured a bronze medal after narrowly losing -out on a 4-1 split decision to arch rival and world number two, Nouchka Fontjin of Holland in her semi-final.

It was Price’s second tournament of the year following her recent outing at Hungary’s Bocskai tournament in May when she won silver.

The pair will return to GB Boxing’s training centre in Sheffield where they will continue to prepare with the rest of the squad for the forthcoming Olympic Qualifier which will be held in Paris from 4-8 June 2021.

All 12 of the boxers that will compete in Paris have successfully returned to competition in 2021, following an enforced lay-off due to the Coronavirus outbreak.

GB Boxing’s Performance Director, Rob McCracken said: “The priority in the first part of this year has been to ensure the boxers got some good quality competition after such a long lay-off.  They have performed well and to see them win so many medals has been very positive.  The focus now is on the Olympic qualifier and making sure the boxers are well prepared and in the best possible shape to secure their place at Tokyo 2021.” 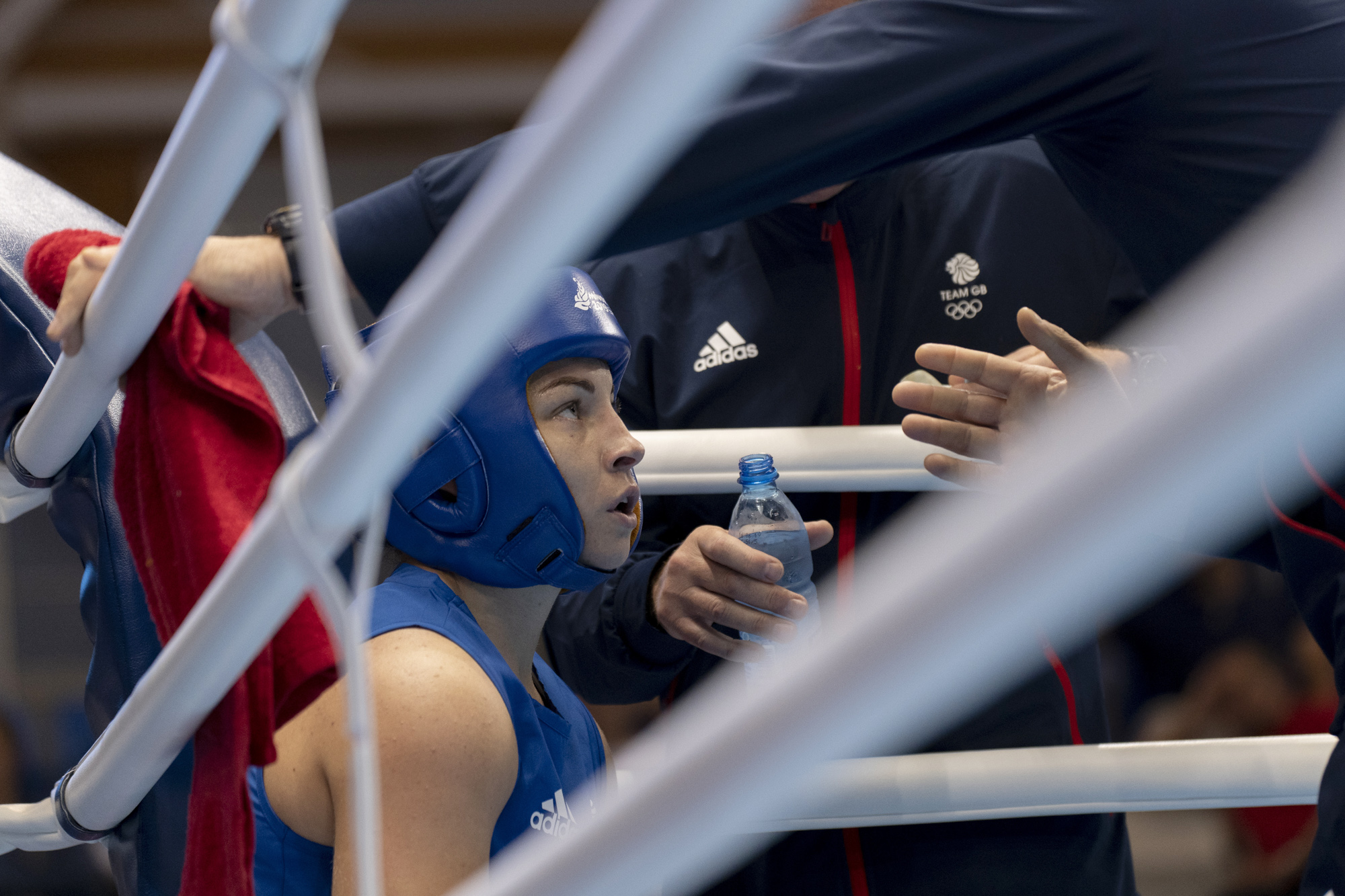