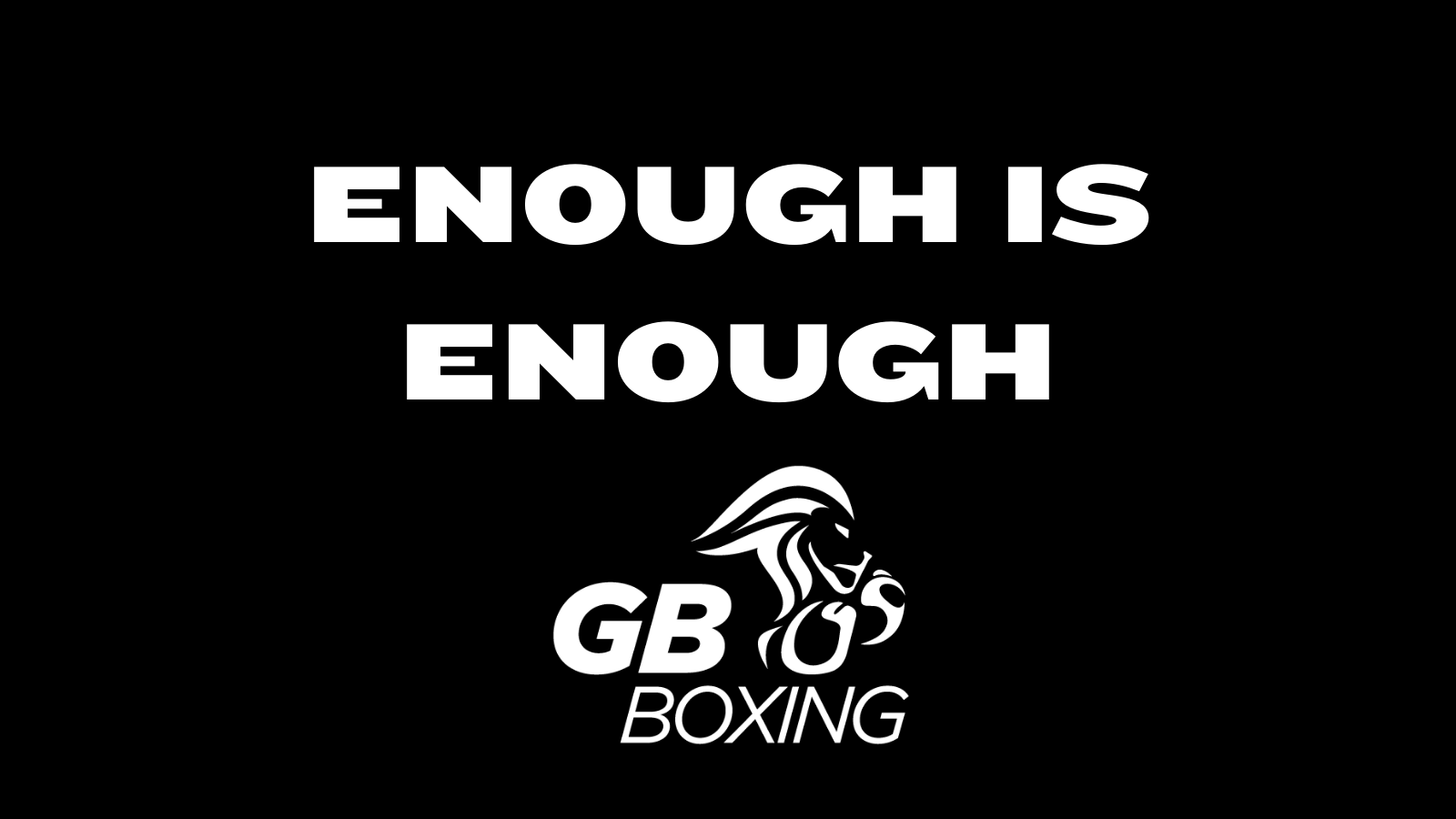 GB Boxing will be joining the football community and other sporting organisations in boycotting social media from 15:00 on Friday 30thApril until 23:59 on Monday 3rdMay as part of the #EnoughIsEnough campaign.

We will unite with others in the world of sport to boycott social media in response to the ongoing and sustained discriminatory abuse received online by athletes.

As an organisation, GB Boxing recognises the value of social media to our sport. We realise the access and connectivity it provides to those interested in our programme and that is the same for other sports.

This boycott will allow us to come together and emphasise to social media companies that more must be done to eradicate online hate and also highlight the importance of educating people in the ongoing fight against discrimination.

This bank holiday weekend we all stand together and say #EnoughIsEnough.