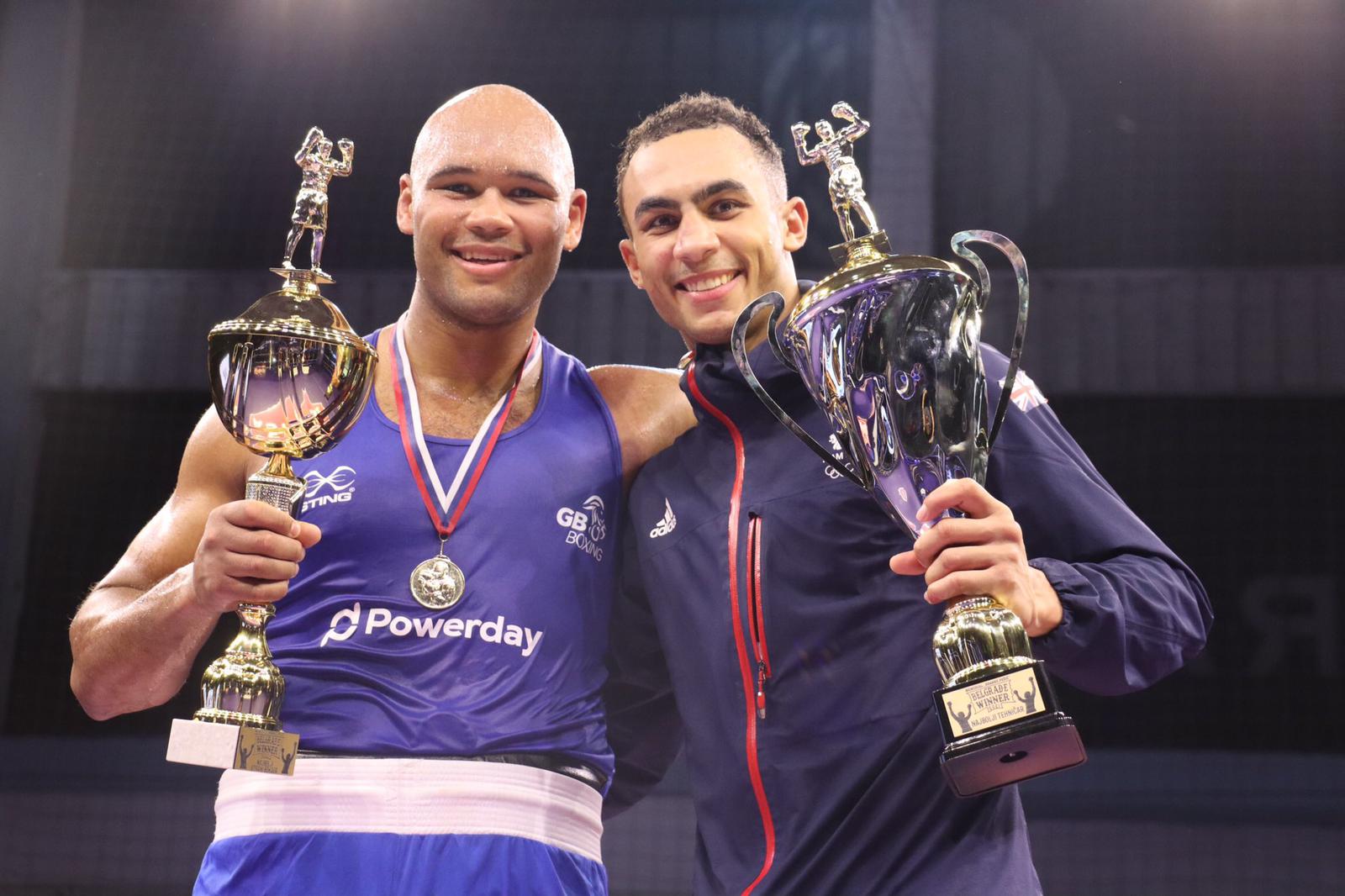 Men and women from the GB Boxing squad enjoyed a memorable return to competition this week winning 10 medals at the Belgrade Winner Tournament including golds for Rosie Eccles, Ben Whittaker and Frazer Clarke.

The final haul was made-up of three golds, one silver and six bronze as 10 of the 11 boxers selected by GB Boxing to take part in the tournament secured a medal.

The final day of action saw light-heavyweight, Ben Whittaker put in an excellent performance to comfortably beat Kazakhstan’s Nurbek Oralbay and finish top of the podium in his first competition since the world championships in September 2019.

Clarke matched his achievement in the super-heavyweight final as he defeated Russia’s highly experienced, two-time world championship bronze medallist, Maksim Babanin.  It provided a measure of revenge for Clarke who had defeated Babanin in the quarter-finals of the 2019 world championship only to have his victory controversially overturned following an appeal from the Russian team.

The English super-heavyweight was also named Boxer of the Tournament with Whittaker securing the accolade of Best Technical Boxer.

The gold medals for Whittaker and Clarke added to the one secured the day before when Wales’ Rosie Eccles outpointed Navbakhor Khamidova of Uzbekistan to win the women’s welterweight final.

The only slight disappointment on the final day of action came in the women’s flyweight final where Charley Davison had to settle for silver after narrowly losing out to the host nation’s Nina Radovanovic in a close fought encounter.

Pat McCormack, Luke McCormack and Caroline Dubois can consider themselves unfortunate to have not gone further in the competition.  The trio looked to have done enough to win their respective semi-finals but saw the judges’ give split decision victories to their opponents from Serbia (Pat), Russia (Luke) and Italy (Dubois).

Yafai and McGrail could both have expected to go deeper into the competition but were withdrawn as a precaution after securing bronze medals with victories in their quarter finals.

GB Boxing’s Performance Director Rob McCracken said: “All boxers have performed superbly and been a credit to GB Boxing.

“The priority at this tournament was to ensure the boxers got some good quality competition after such a long lay-off, so to see them deliver a number of excellent performances and return with 10 medals has been a big success.  We ought to have had more boxers in the finals, but overall it has been a very useful week that has enabled the team to secure some good action and get back into the routine of competing.

“The focus now is on the Olympic qualifier (in Paris, 4-8 June 2021) and making sure the boxers are well prepared and in the best possible shape to secure their place at Tokyo 2021.”

Results of all the bouts featuring boxers from the GB Boxing squad in the Belgrade Winner Tournament can be viewed at www.gbboxing.org.uk. 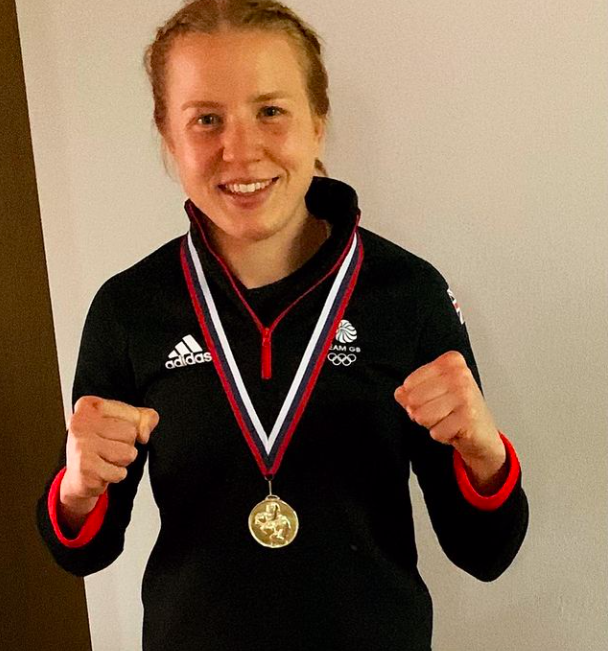 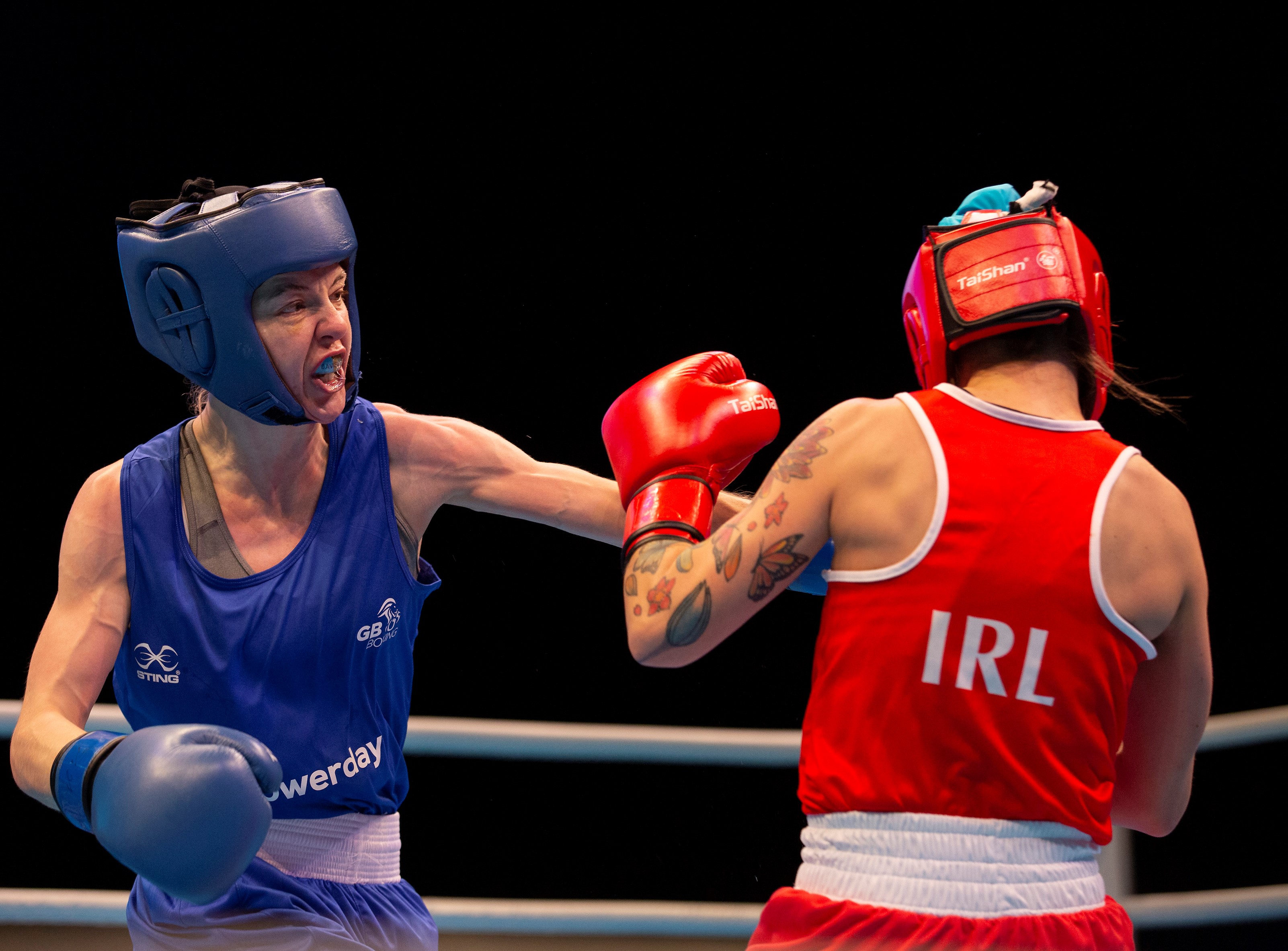 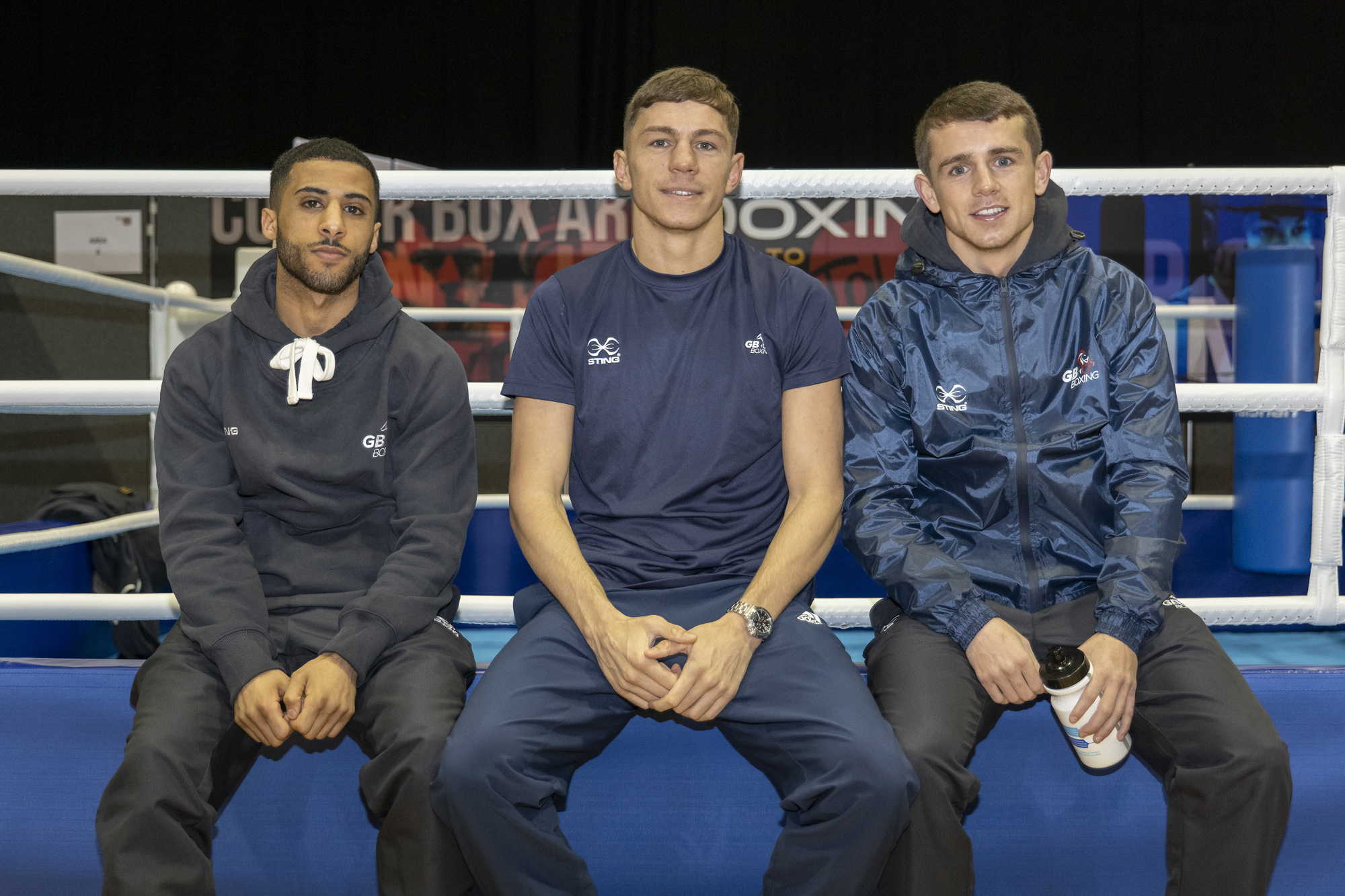