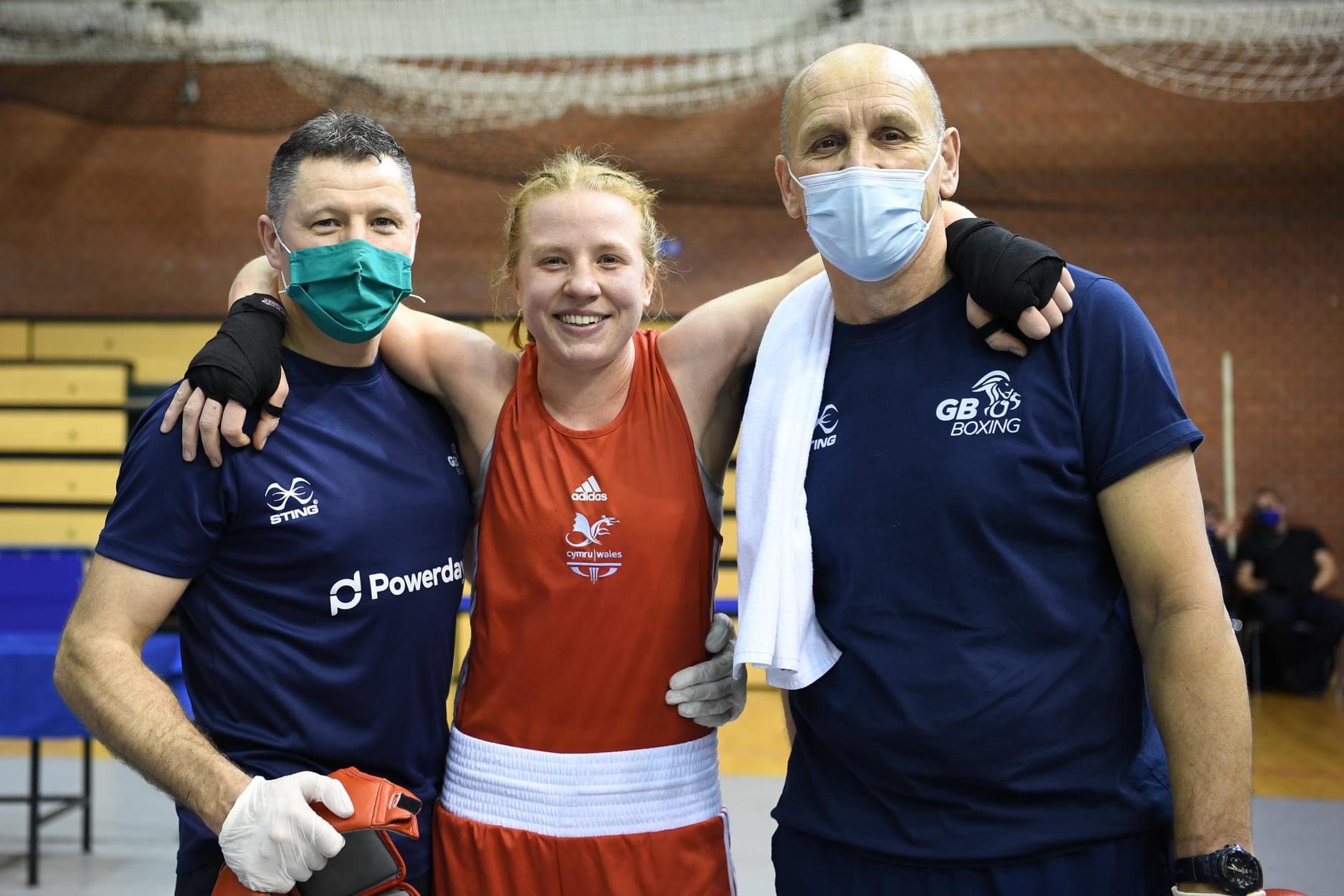 ROSIE Eccles made it two medals in as many competitions in 2021 as she claimed gold in yesterday’s action.

The welterweight followed on from her bronze at February’s Bocskai by beating Uzbekistan’s Navbakhor Khamidova via unanimous decision in the final.

It’s been an impressive tournament for the Welsh boxer who made light work of her opponents in the earlier stages, firstly beating Kazakhstan’s Balzhan Askar who has withdrawn after the second round and then following it up with a stoppage in the final round.

Super-heavyweight Frazer Clarke will be hoping to join his teammate in returning home with gold round his neck – for the second time this year.

Like Rosie, Frazer competed at the Bocskai and came away with the top prize and after beating Kazakhstan’s Nurlan Saparbay via unanimous decision to book a place in today’s final he will be looking for the same outcome.

With a silver medal guaranteed, the 29-year-old will face Russia’s Maksim Babanin later this evening.

After well over 18 months outside of the ring, Ben Whittaker could mark his return with a gold later today.

Having last competed at the 2019 World Championships in Russia, where he earned bronze, the light-heavyweight is up against Kazakhstan’s Nurbek Oralbay to earn the top honour later today.

To ensure he had a place in the final two and a silver medal at least, the 23-year-old comfortably dispatched of Petar Marcic of Montenegro via unanimous decision in yesterday’s semi-final.

Having won her semi-final bout on Sunday, the flyweight, who last boxed at the Boxing Road to Tokyo London Qualifier and is one victory away from securing her Tokyo place, can mark her return to action with a gold medal.

Pat McCormack found himself unlucky to not join his teammates in today’s final after losing via a split decision in a close encounter with the host nation’s Vahid Abasov.

It means the current European Champion ends the tournament, where he put in some impressive displays along the way including three unanimous victories, with a bronze medal.

There was also bronze medals for Luke McCormack and Cheavon Clarke who were also both beaten in yesterday’s semi-finals by members of the Russian team.

Luke was firstly narrowly beaten by Artur Subhankulov via split decision and Cheavon was unanimously beaten by Timur Gamzatov.

Despite their losses, it is the first medal the trio have won since 2019 as they now turn their attention to securing Olympic qualification in Paris in just over a month’s time. 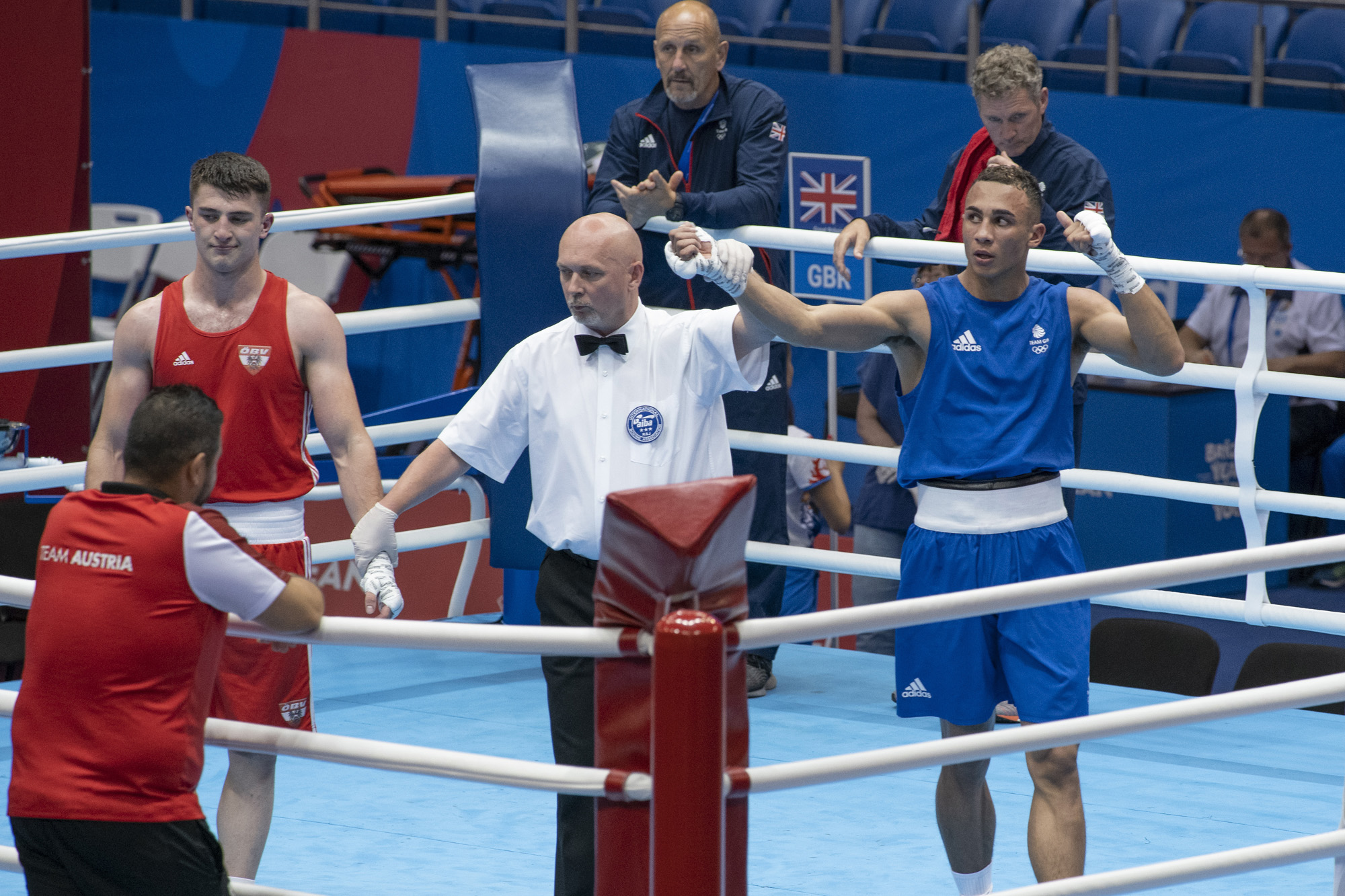 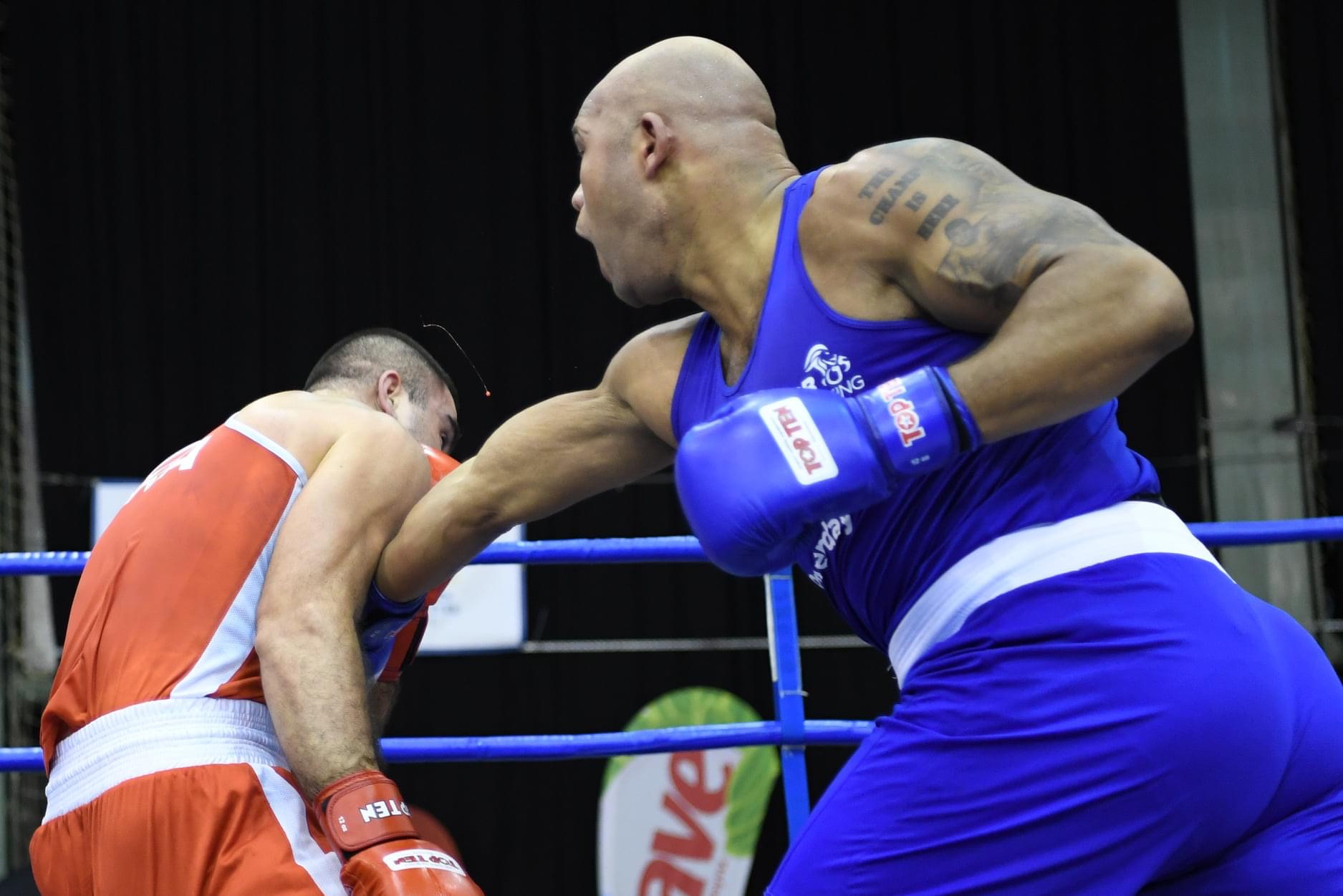 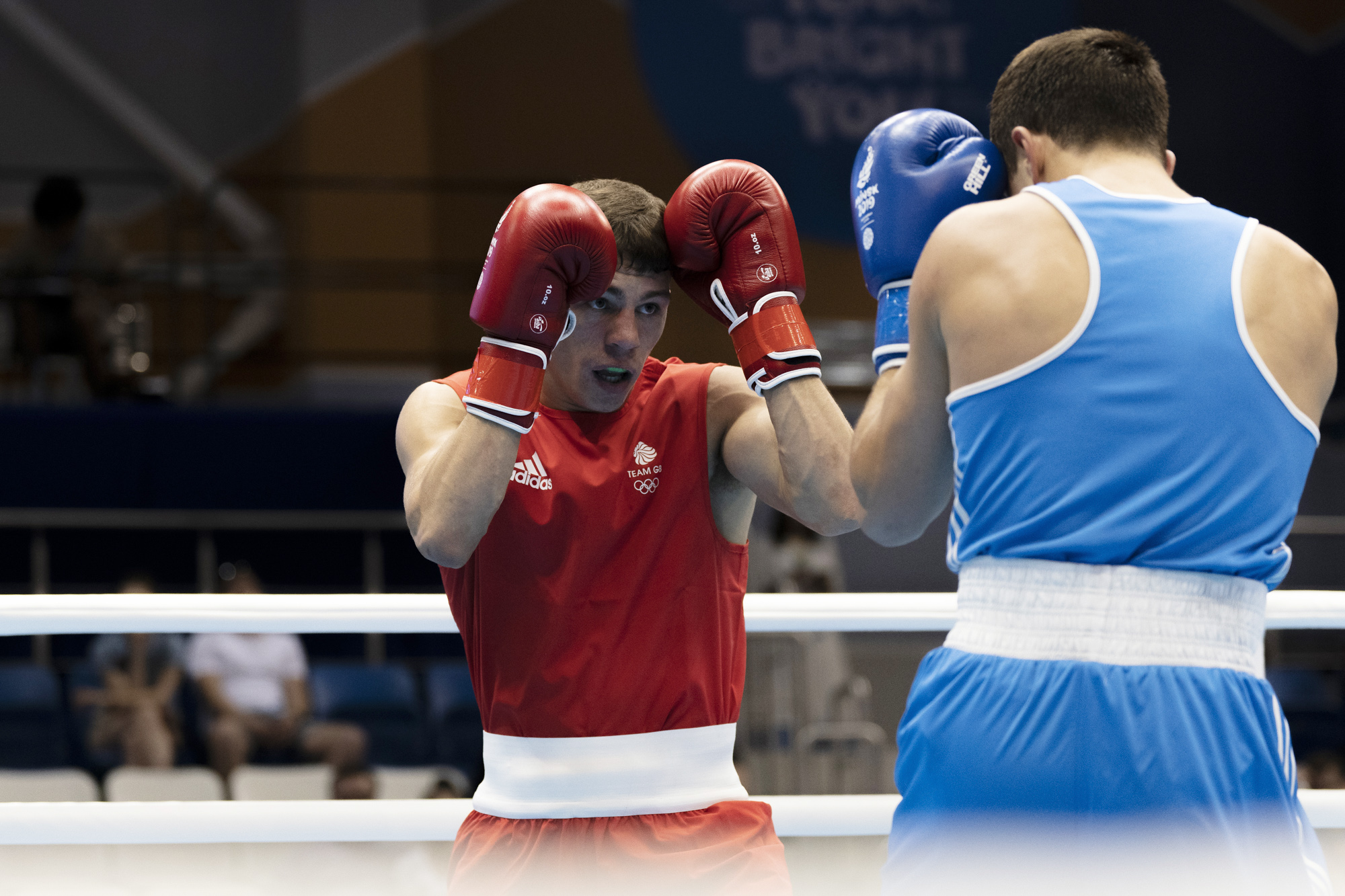