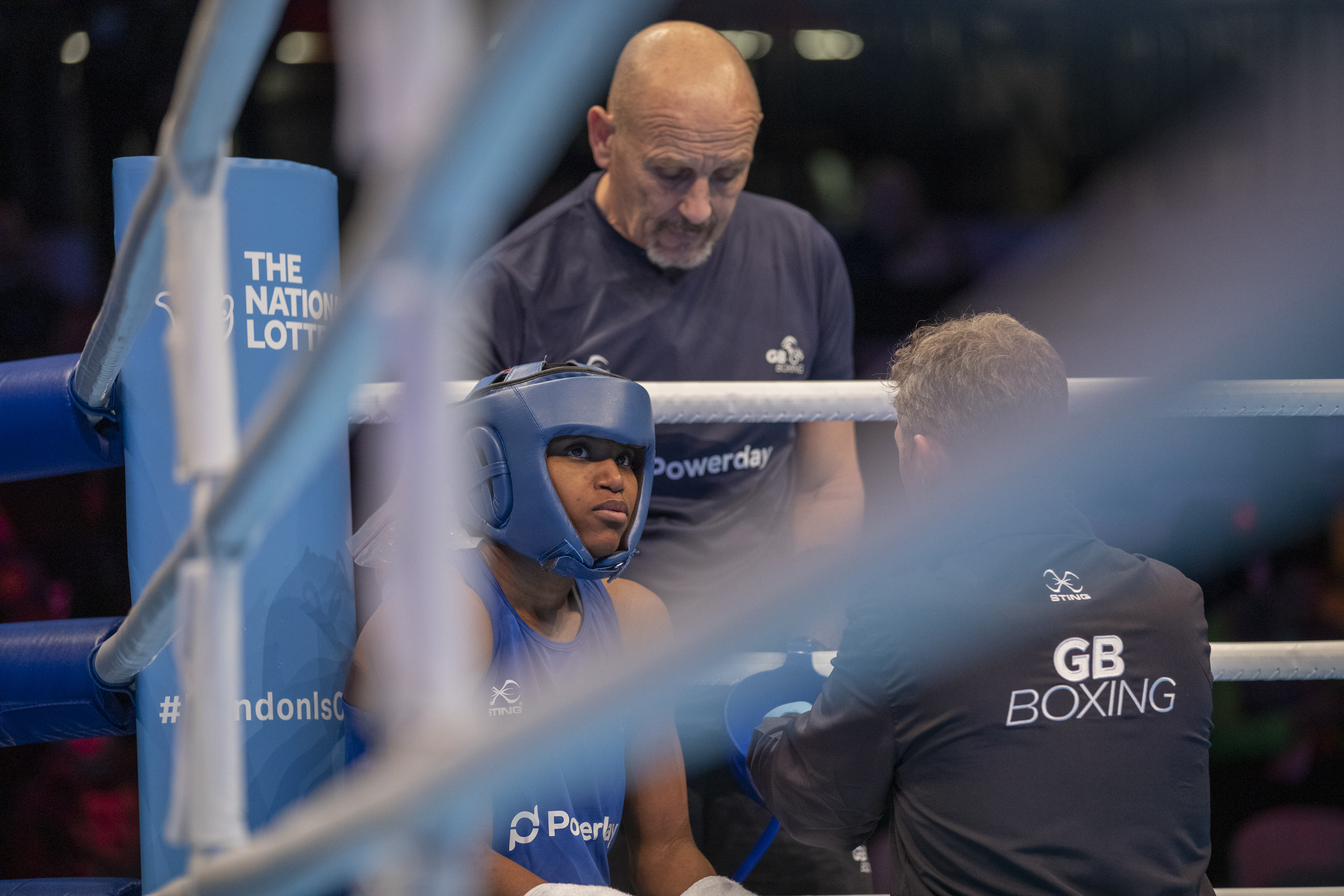 ALL three of GB Boxing’s female squad members have guaranteed themselves medals at this year’s Belgrade Winner tournament after victories in yesterday’s action whilst seven of the men will compete in the quarter-finals.

Charley Davison, Caroline Dubois and Rosie Eccles were all victorious yesterday as they secured their places in today’s semi-finals.

First up was flyweight Charley who followed up her opening day win by beating Yulya Apanasovich of Belarus via unanimous decision – marking a successful return to the ring having last competed at the Boxing Road to Tokyo London qualifier in March 2020.

She will now face off against Russia’s Aleksandra Kuleshova in the day’s 16th bout.

The 19-year-old has now achieved her first podium finish at this level and will be hoping to go one step further and secure a spot in the final by beating Italy’s Valentina Bustamante.

Rosie Eccles has made it two podium finishes from two tournaments in 2021 as she followed up her bronze medal at the Bocskai earlier this year by beating Kazakhstan’s Balzhan Askar after the bout was abandoned Askar was withdrawn at the end of second round.

It means she will now be up against Serbia’s Aleksandra Rapaic for a place in the final two of the women’s welterweight division.

For the men, there was also plenty of success in yesterday’s action starting with featherweight Peter McGrail who made his return to competition with his last bout coming at the London Qualifier where he secured his place at Tokyo 2020.

The future Olympian wasted no time in carrying on where he left off as he confidently dispatched of Farid Walizadeh of the Refugee Olympic Team, after the ref stopped the contest during round one.

World number one welterweight Pat McCormack made it two wins from two bouts when he unanimously beat Aden Fetahovic of Bosnia and Herzegovina.

The European Champion now turns his attention to securing his first medal of the year as he looks to continue his impressive form against Stephen Newns from fellow home nation, Scotland.

It was a day to remember in the McCormack household as there was also victory for Luke who also won via unanimous decision against North Macedonia’s Jasin Ljama.

For the 25-year-old it was the first time he had stepped through the ropes in well over 18 months, last competing at the World Championships in Russia.

He will today face Nenad Jovanovic of Serbia.

Concluding the victories in yesterday’s action, Ben Whittaker, like Luke, was also back in action for the first time since Russia where he won a bronze medal.

He made his return against Romania’s Paul Aradoaie and comfortably progressed to the quarters, winning unanimously.

The light heavyweight will now have the challenge of beating Erkin Adylbek of Kyrgyzstan.

Middleweight Lewis Richardson was back in action yesterday having previously competed at the Bocskai where we won a gold medal.

However, up against Russia’s Nikita Voronov in a narrowly fought contest, Lewis was beaten via a split decision.

Frazer enters the tournament at the quarter-final stage having been handed a bye in the last round and will go up against Romania’s Filip Cristian where victory would earn him his second podium finish in as many competitions in 2021.

Cheavon Clarke also took part in the Bocskai earlier this year but was narrowly defeated in his opening bout against Wilfried Florentin losing to a split decision at the quarter-final stage.

He will be looking to bounce back Moldova’s Andrei Zaplitnii in today’s action.

After winning his opening bout on day one of the tournament, flyweight and two-time Olympian Galal Yafai will once again step through the ropes this afternoon.

The 28-year-old will be hoping to secure his first medal of the year when he goes up against France’s Ibrahim Boukedim. 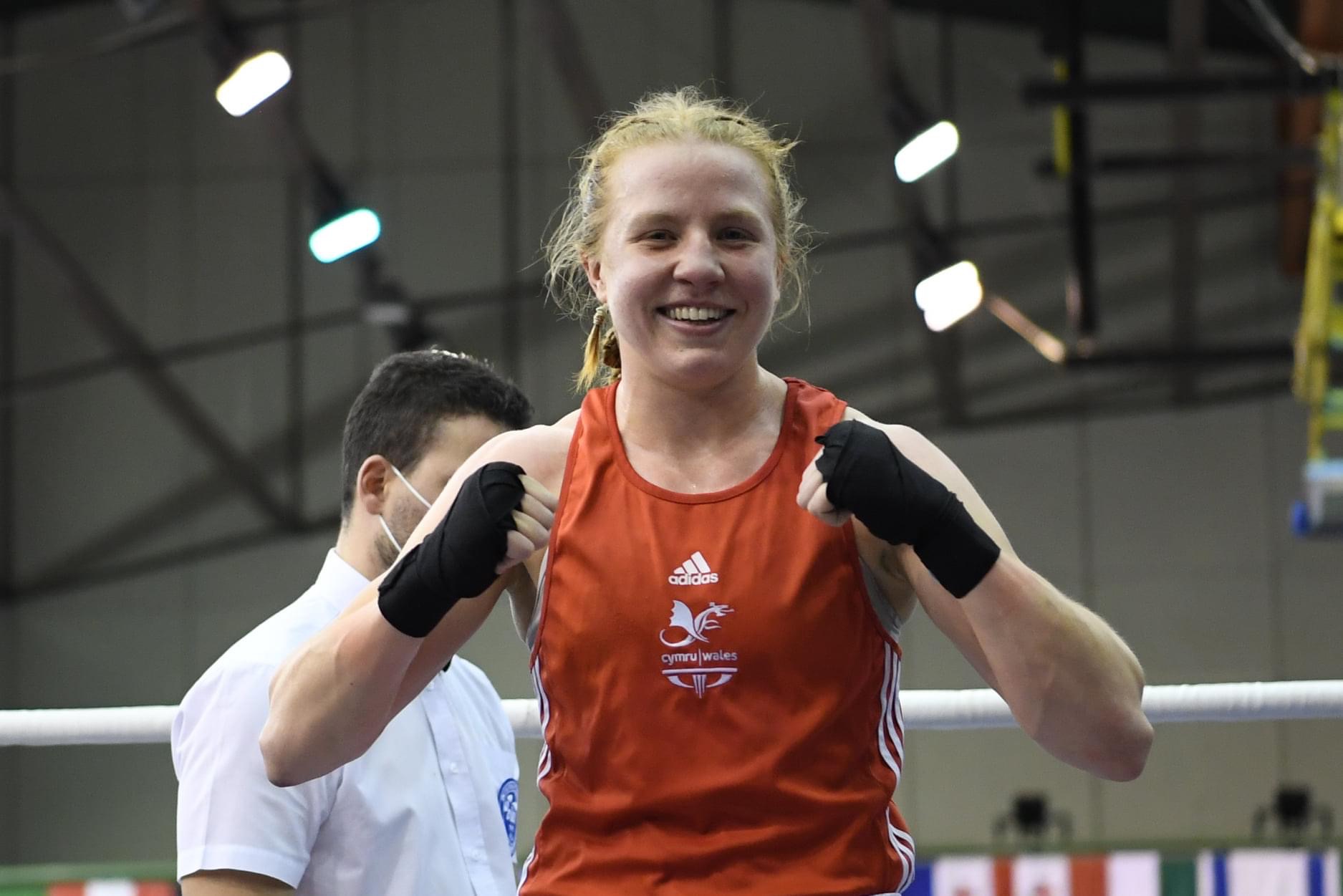 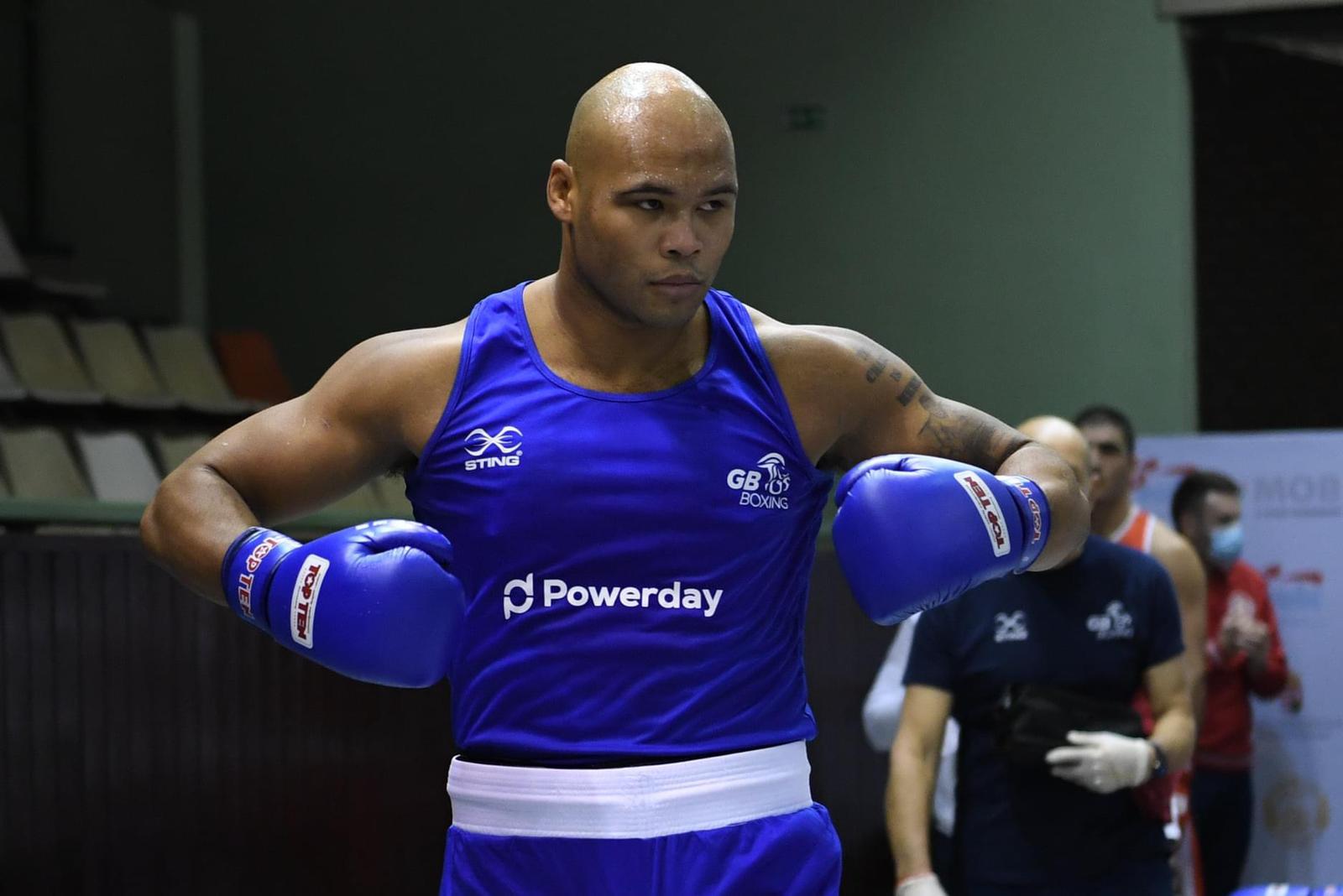 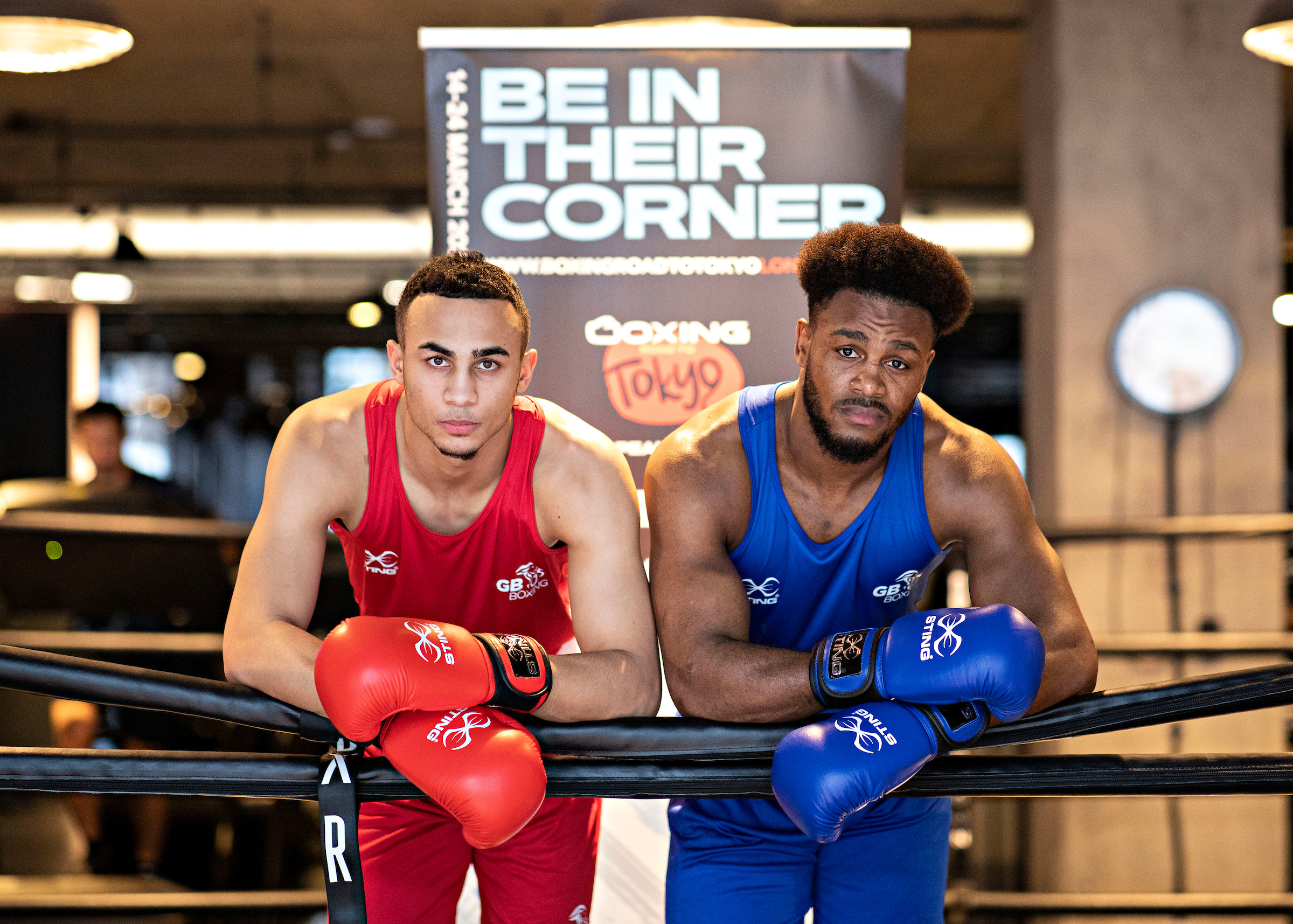