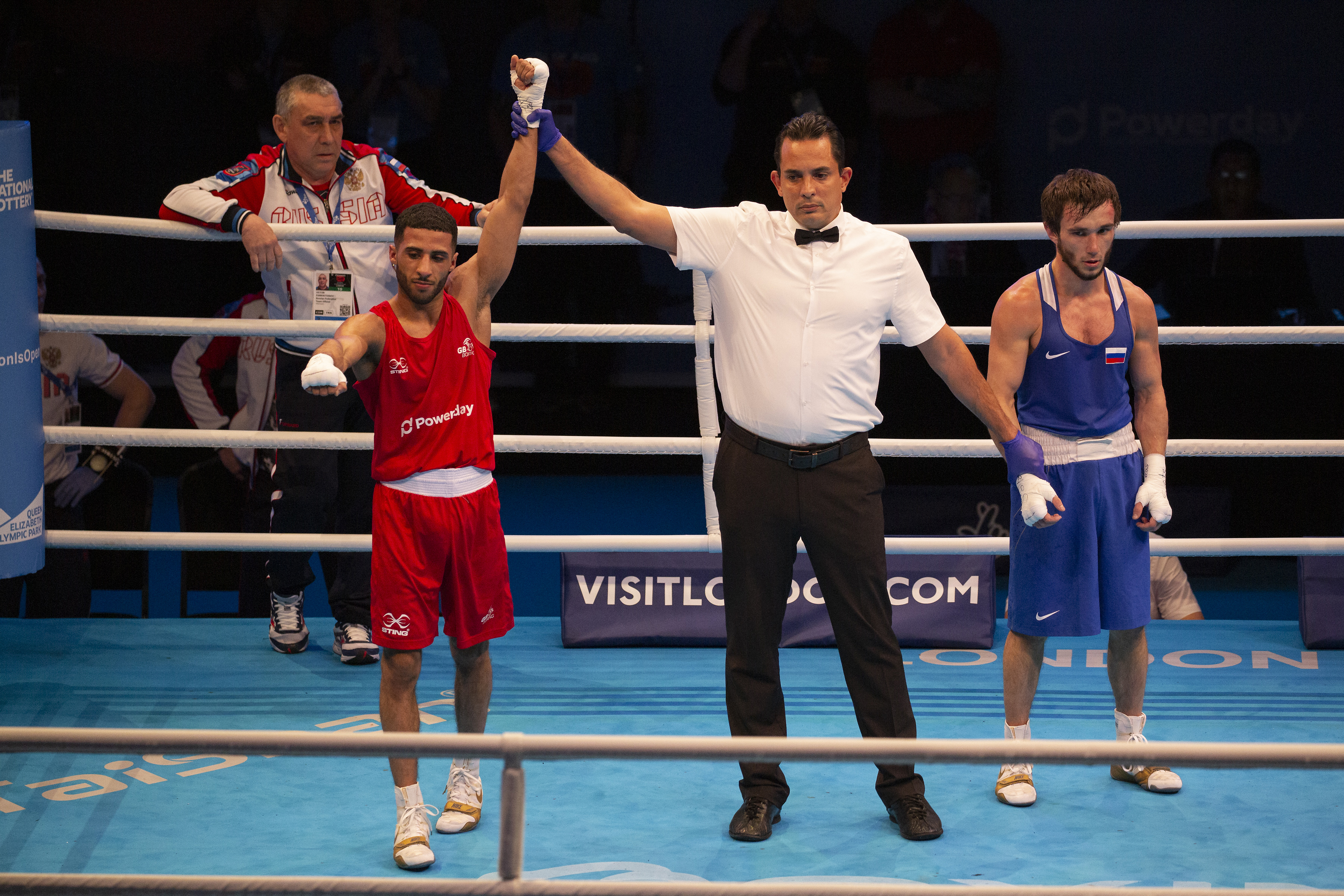 GALAL Yafai will step into the ring for the first time today since becoming a two-time Olympian as the Belgrade Winner Tournament gets underway.

It will be the first time the flyweight has competed since securing his Olympic status at last year’s suspended Boxing Road to Tokyo London Qualifier.

He will today face Rajab Mahommedof Botswana when he steps through the ropes at 14.15.

Charley Davison also last competed back in March 2020 when she won her opening bout in London ensuring she is now one victory away from Tokyo when the qualifier resumes in June this year.

She will up against France’s Gloria D’Almeida in the women’s flyweight division later today.

After making her debut at the Olympic Qualifier, Caroline Dubois has had to wait over a year to make her second bout as a senior and will do so against Uzbekistan’s Raykhona Kodirova in the final bout for GB Boxing on the opening day.

Completing the four members of the squad making their return to competition is European champion and number one ranked welterweight, Pat McCormack, who has had to wait even longer for his return to the ring, having last competed at the 2019 World Championships in Russia, where he won silver. 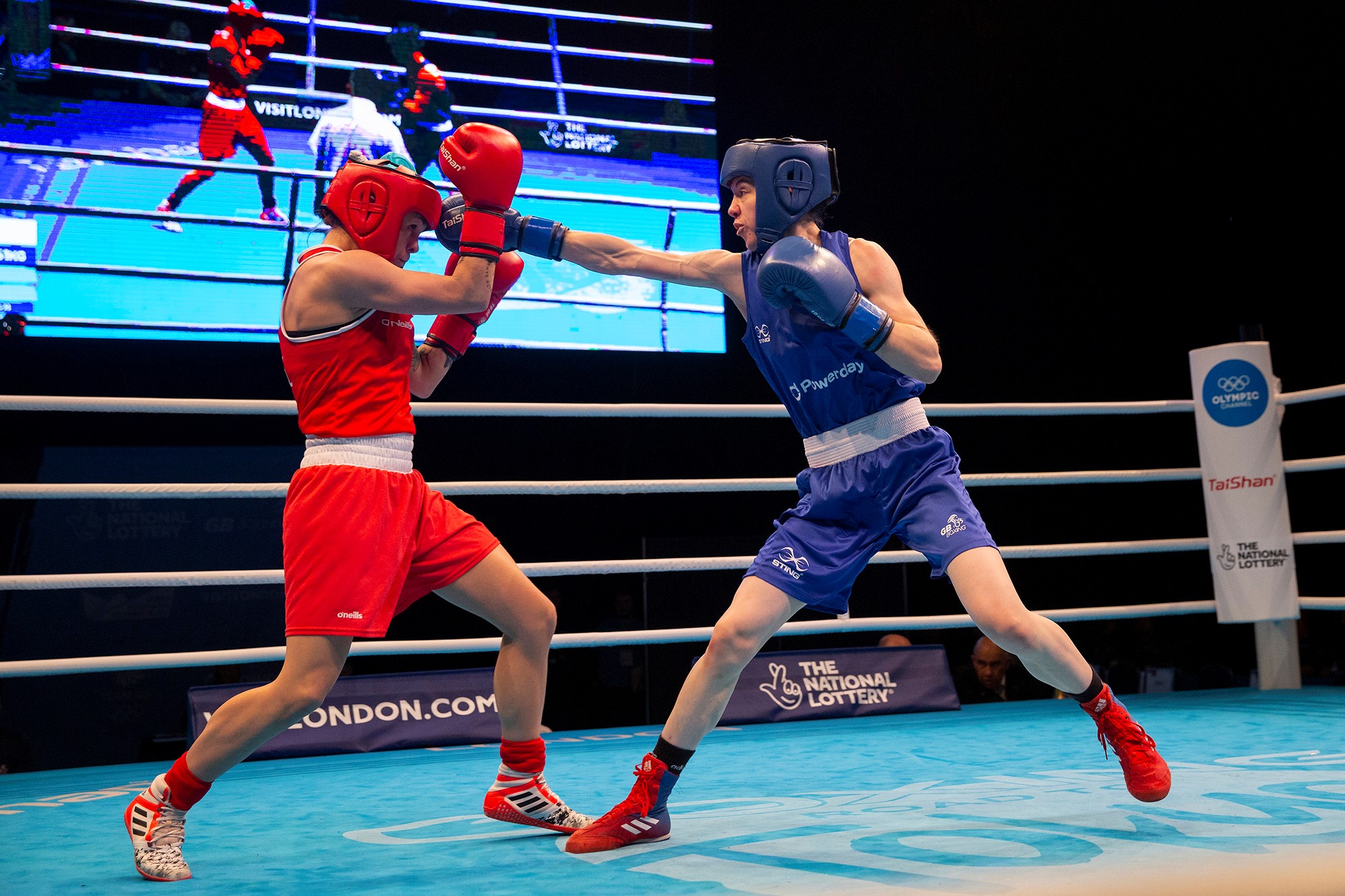 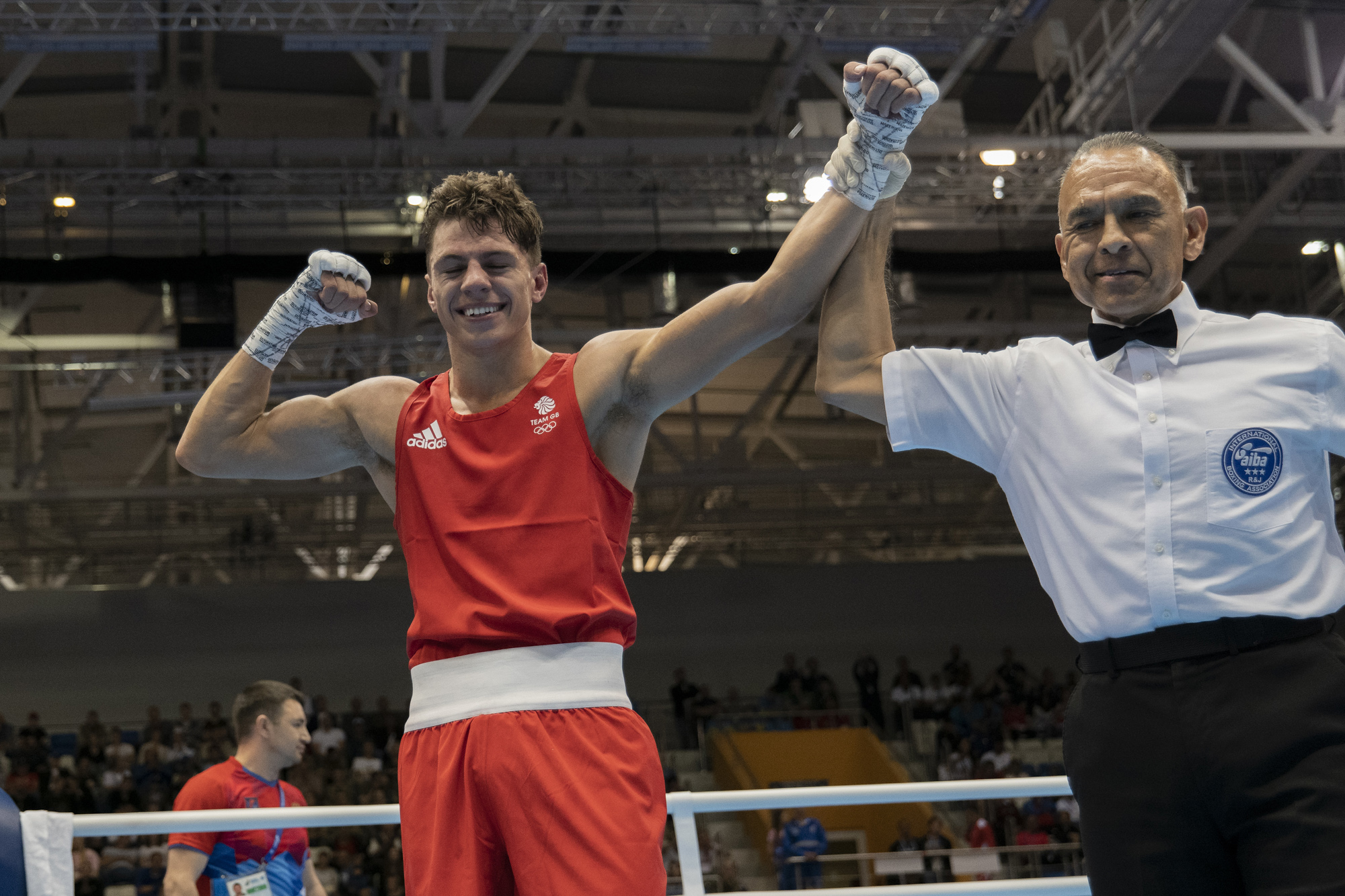 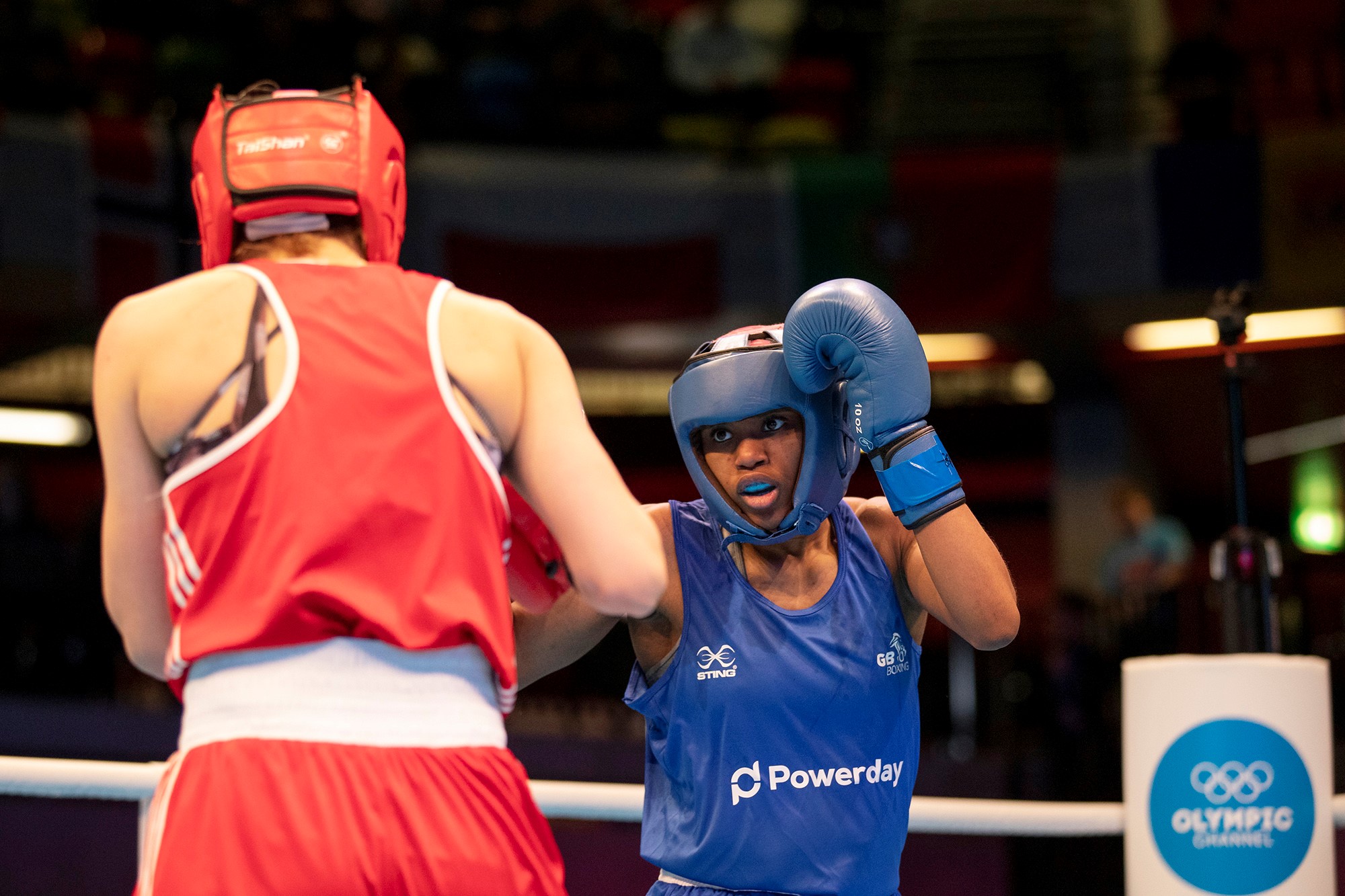