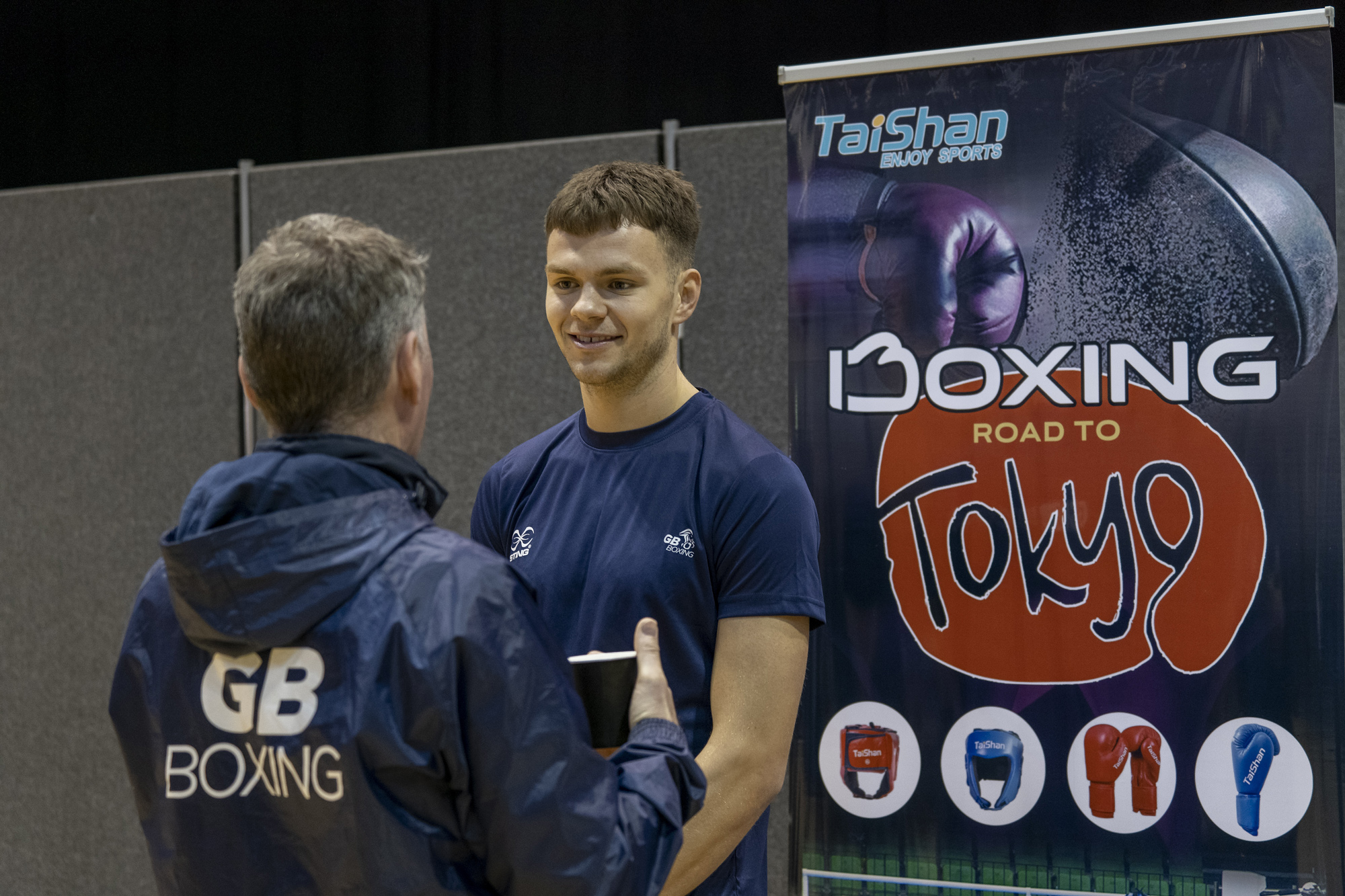 The GB Boxing squad are now halfway through an international training camp in Ireland as they step-up preparations for the European Olympic qualifier which will take place in June.

The camp will see 17 members of the squad compete with boxers from Germany, France, Italy as well as those from Ireland and will include gym bouts that will be held under competition conditions.

In a series of exclusive blogs, middleweight, Lewis Richardson, provides an insight into what happens at an overseas training camp and life as a member of the GB Boxing squad, two months out from the Olympic qualifier.

“We had our first sparring day today with the majority of us had gym bouts against different nations, so it was very high quality and intensity sparring.

“I was saying to one of the coaches that some of these spars that we either witness or take part in are at a world-class level that people would pay good money to see but you never know they happen because they are behind closed doors.

“I’m just grateful to be in this position and competing with some of these high-level boxers and training alongside all the GB boys too – it’s just an amazing position to be in.

“I also really appreciate that we have everything in place in terms of Covid protocols to keep us safe and also us to take part in these camps which I think everyone in the squad is benefitting from.

“After our bouts ended, we had a little stretch and then got ourselves settled and raring to go again tomorrow.”

“We began the day with a team walk before we started off our second gym bouts of the week.

“I sparred against Italy in really competitive bout and it’s exactly what we need for the upcoming tournaments and Olympic qualifiers. The whole team is doing well, and it’s been nice to see all the other guys and girls spar as well.

“We then headed back for some lunch and a relaxing day with the team, it’s been great to have our nutritionists out here with us. Not only have Ireland provided us with good food but Mark Ellison is cooking every day and it’s been nice to have a shared area where we can all meet up and socialise.

“That being said, we all watched the Grand National, the evening Football game and then the boxing in the evening which was great to see former GB Boxing athletes retaining world titles as well as other winning them.” 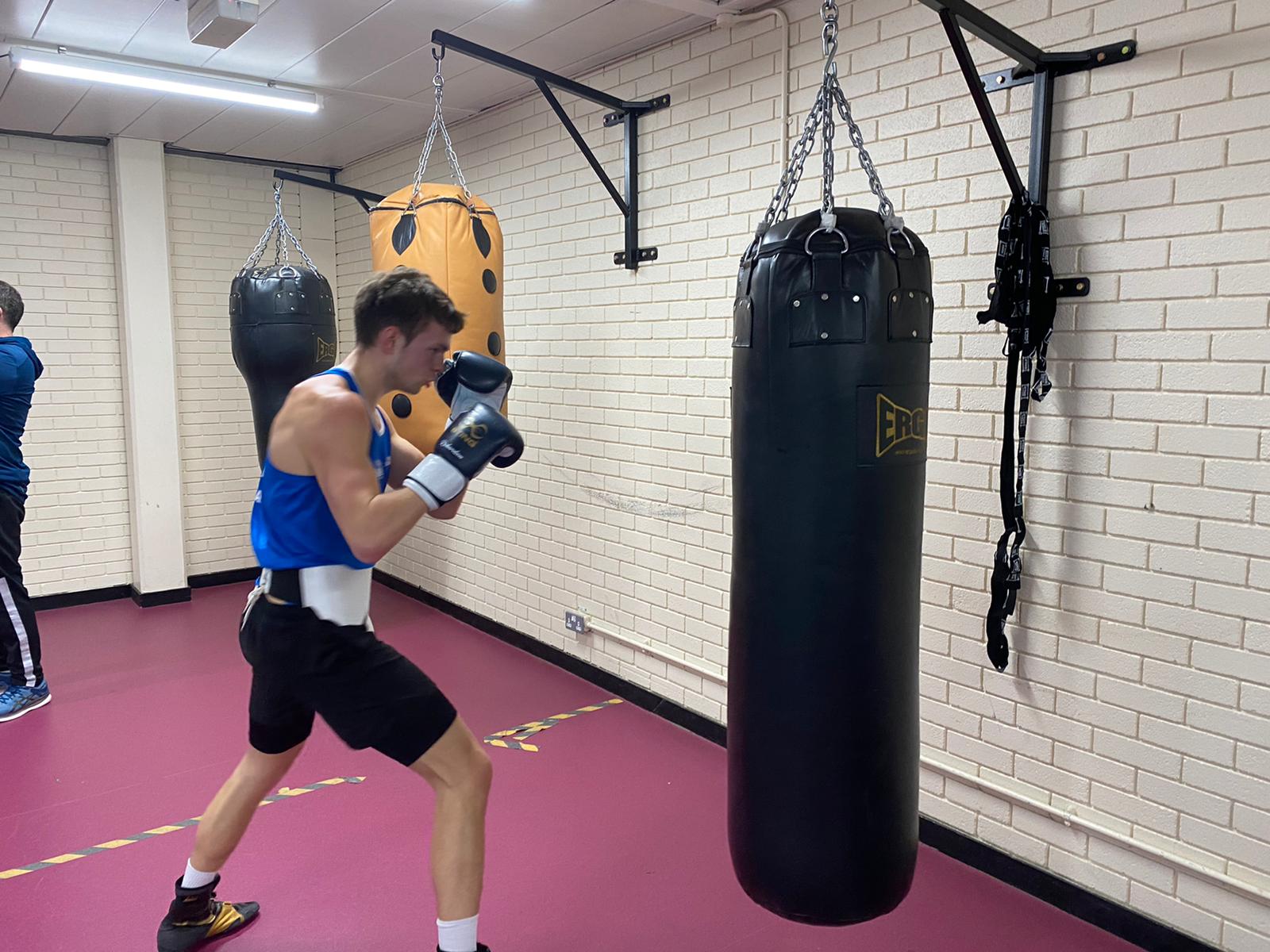 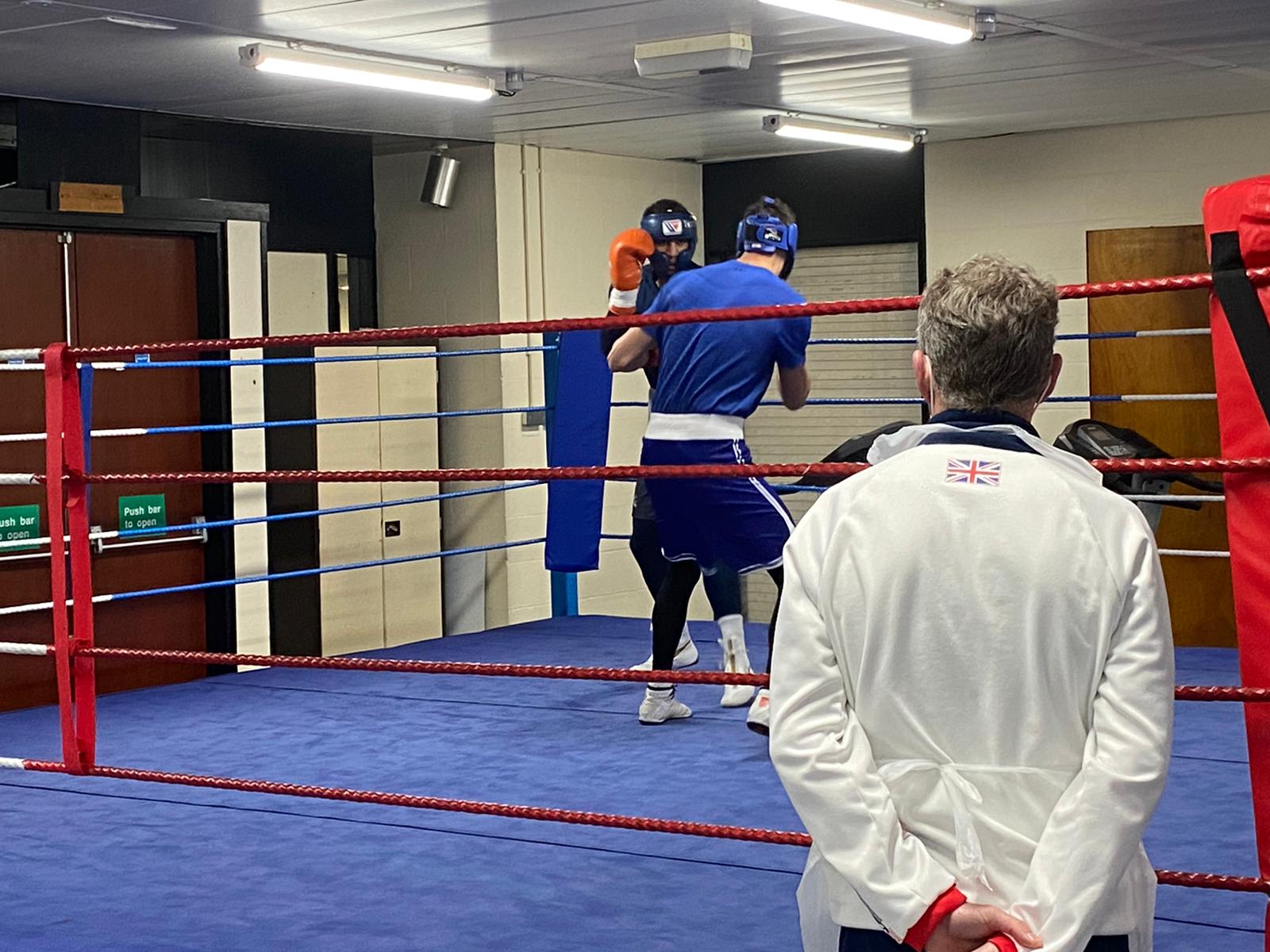 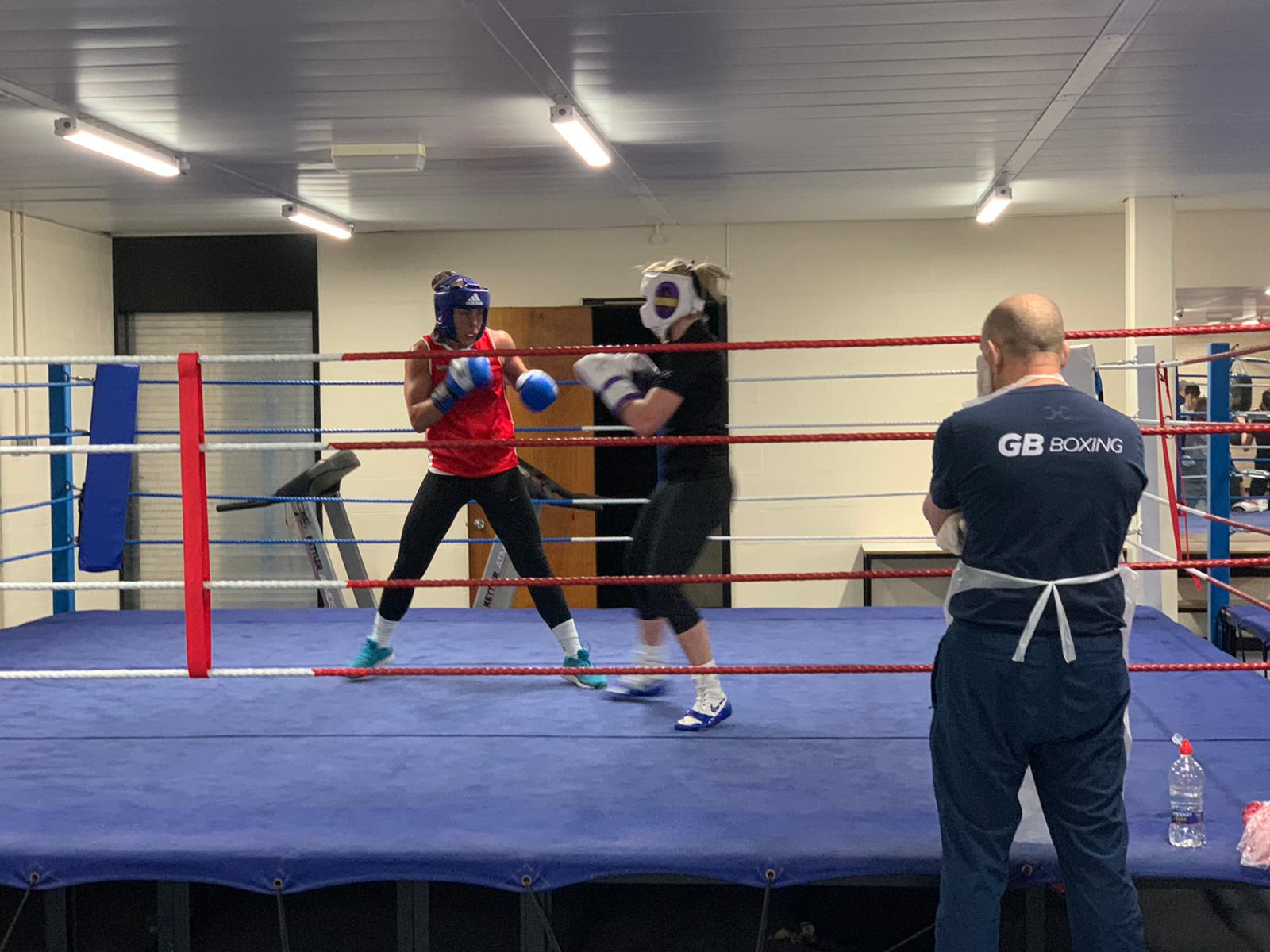