BLOG: Inside GB Boxing with Lewis Richardson – DAY ONE & TWO 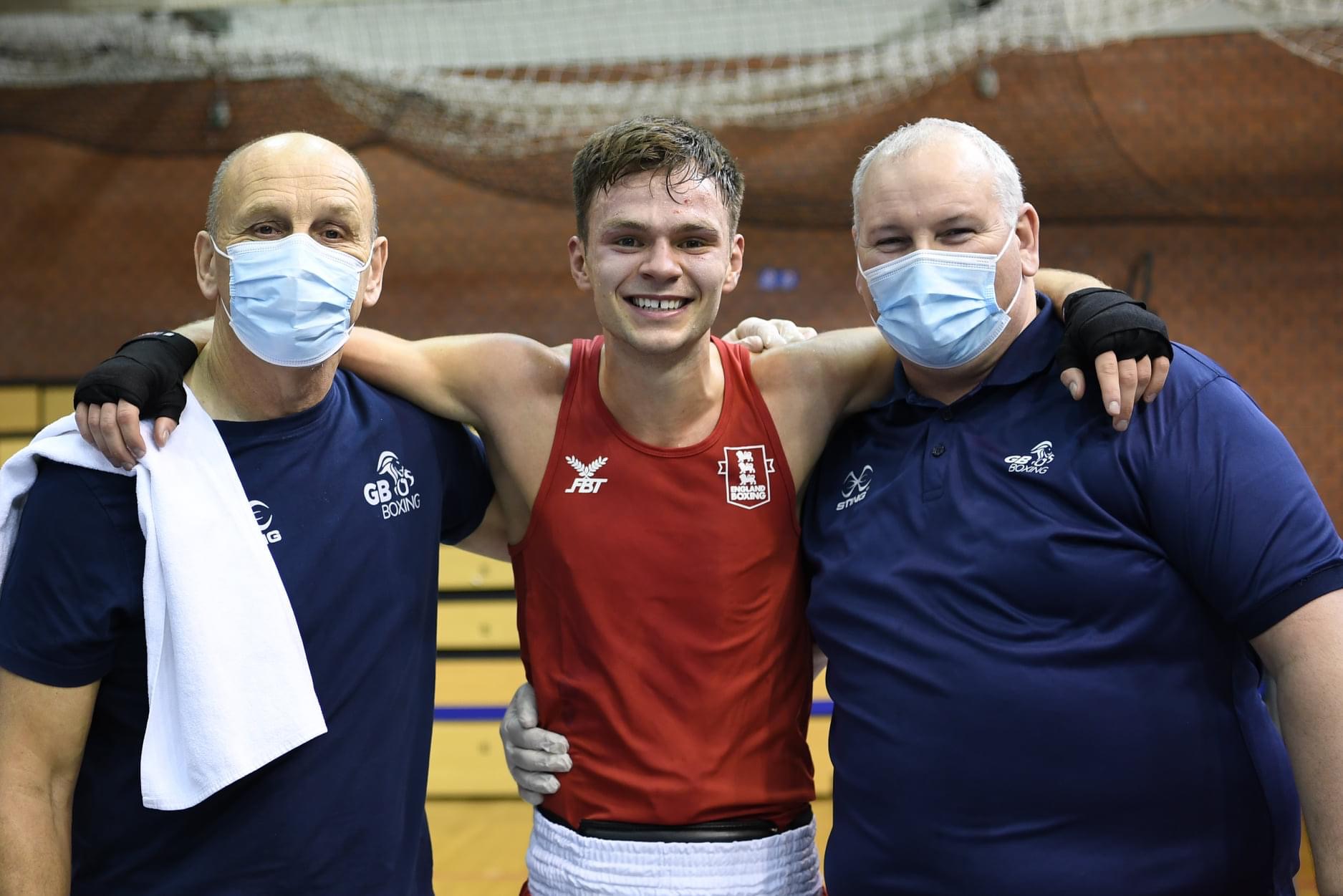 17 members of the GB Boxing squad are currently in Ireland for an international training camp as they step-up preparations for the European Olympic qualifier which will take place in June.

The camp will include boxers from Germany, France, Italy as well as those from Ireland and Great Britain and will include gym bouts that will be held under competition conditions.

In a series of exclusive blogs, middleweight, Lewis Richardson, provides an insight into what happens at an overseas training camp and life as a member of the GB Boxing squad, two months out from the Olympic qualifier.

“We travelled from Sheffield to down to Birmingham and then over on the plane to Belfast.

“We are used to travelling a lot with GB Boxing for camps and tournaments across Europe and sometimes further afield.  The last flight we had was over 12 hours to a camp in the USA, so the 45 minute flight to Belfast was a welcome change.

“Our base is at Ulster University Sports Centre where we will be staying in student accommodation for the next week.   It’s pretty basic but the environment is nice and overall it does the job.

“One big plus is that the Covid safety protocols means we all have single rooms, which is a pleasant change, as normally we have to share rooms at camps and competitions.

“Another plus is that the food is good, which is important as we need to make sure we eat the right stuff to stay on weight yet have the fuel to train hard and box well.

“After dinner we had a walk as a team and I feel like I am now settled in and looking forward to getting started tomorrow.”

“It’s great that we are joined over here by Germany, France and Italy as well as Ireland as they are all really competitive boxing nations.

“The gym bouts start tomorrow, so today’s session consisted of six rounds on the bags in the morning followed by a light fartlek run in the afternoon.

“We don’t like to start too heavy and the aim is to build ourselves up throughout the camp so today was all about getting some air in our lungs and feeling good for tomorrow.

“I think everyone is really looking forward to the gym bouts which will be taken seriously. We will have a referee and they will be run like an official tournament so it’s the closest we can get to a bout without it being one.

“There are a lot of safety measures in place, so we were tested before we got here, have daily temperature checks and the coaches have to wear PPE when we do pads.

“We have to wear face masks a lot of the time and, apart from the gym bouts, we have to stay in our team bubble, but that’s not a problem.

“The atmosphere in camp is positive and everyone here is of the same mindset.  We have a busy few weeks ahead and the hard work and business side of camp starts now.” 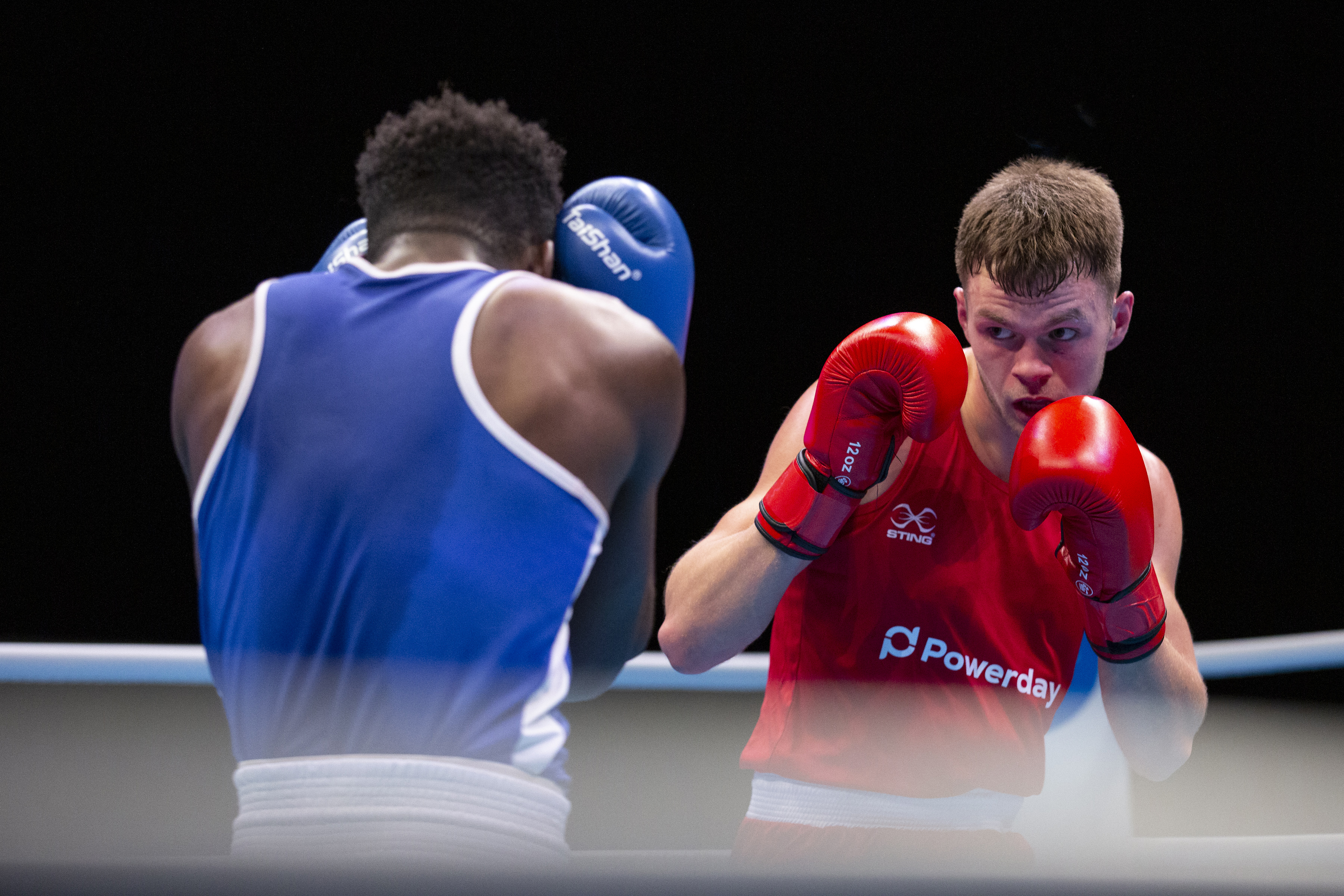 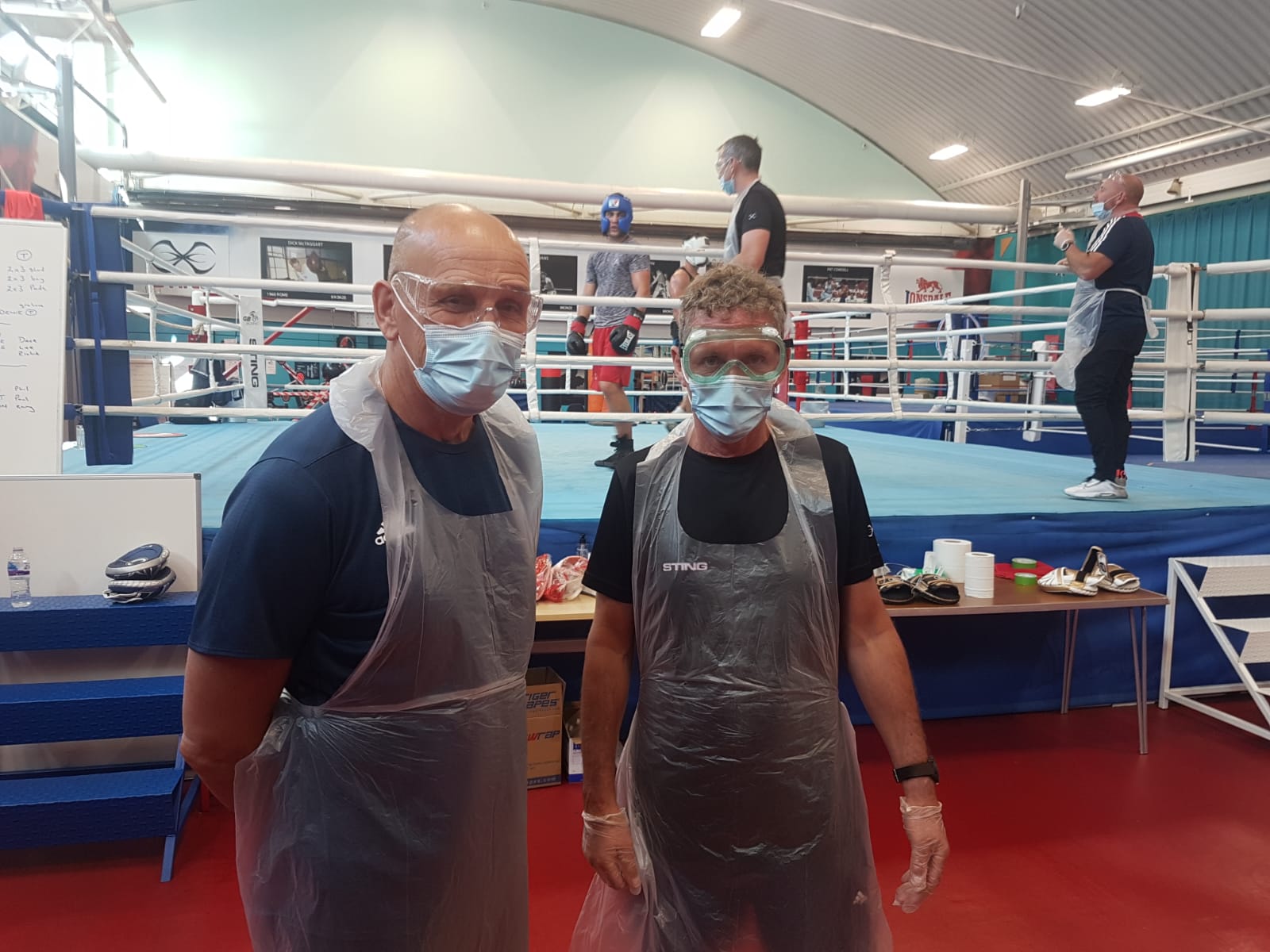 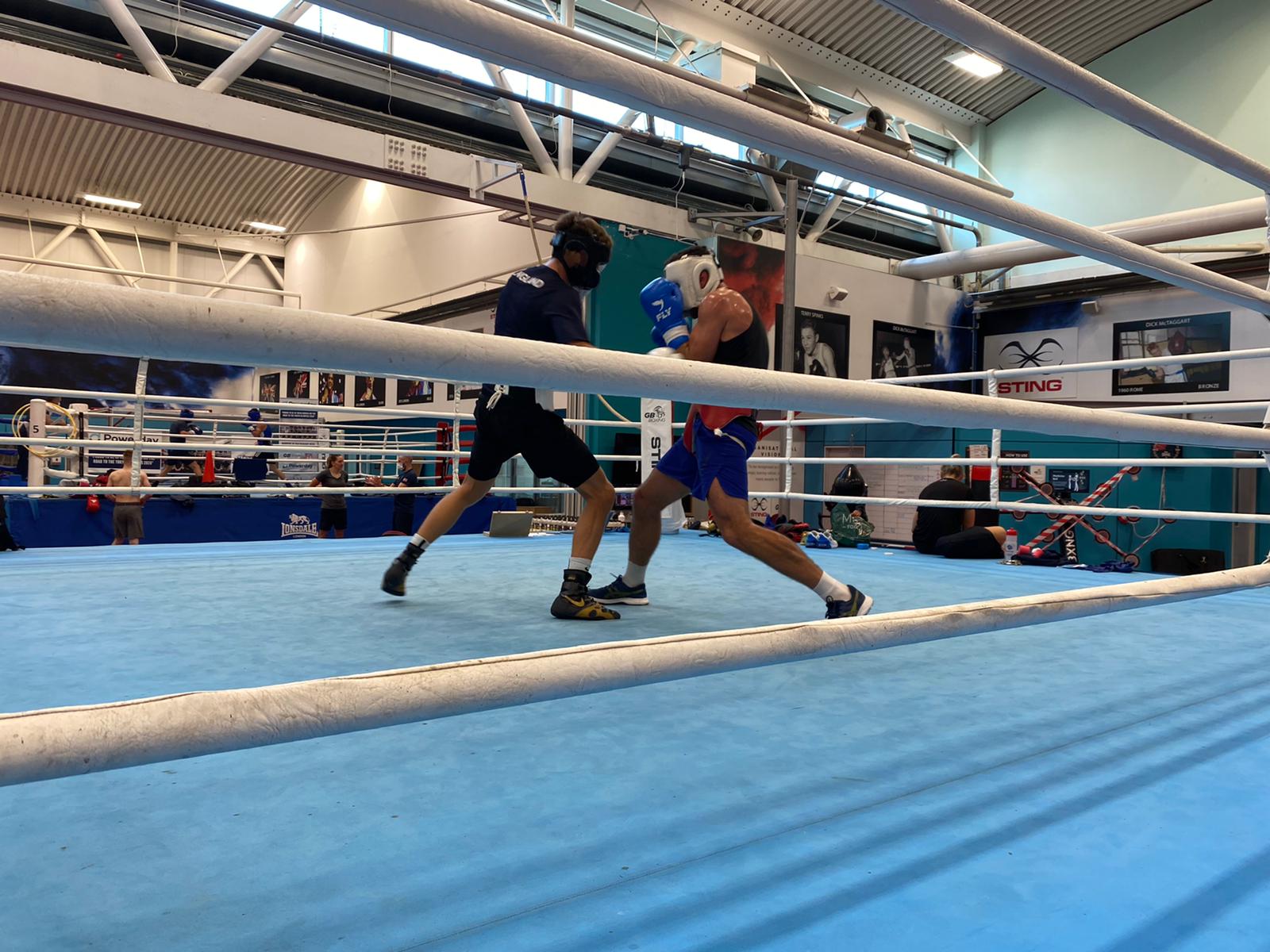