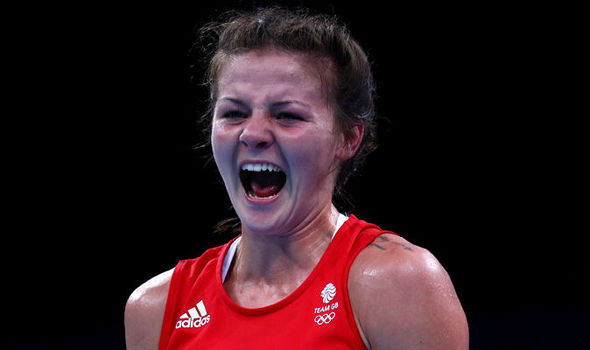 GB Boxing has confirmed the departure of Sandy Ryan from the World Class Performance Programme (WCPP) for boxing.

The 2018 Commonwealth Games gold medallist has been released from her contract with GB Boxing and is free to pursue career opportunities elsewhere.

The welterweight from Derby had hoped to box for Team GB at this year’s Olympic Games but a recent change to the qualification pathway, due to the impact of Coronavirus, meant she did not get the opportunity to compete for a place at Tokyo 2021.

It brought an end to her eight years as a member of the GB Boxing squad in which she won medals at world and European level and secured gold at the 2018 Commonwealth Games.

Sandy Ryan, 27, said: “I have really enjoyed my time with GB Boxing. It has given me the chance to travel the world and has developed me as a boxer and as a person.  I have worked with some great coaches and met some brilliant people, it is just a shame that I have been unlucky in the end and a combination of injuries and the Covid situation have denied me the opportunity to get to the Olympics.”

GB Boxing’s Performance Director, Rob McCracken, added: “Sandy has given great service to GB Boxing and can be proud of her achievements which have seen her win medals all over the world.  She has been one of the mainstays of the squad for a number of years and we wish her every success in whatever she goes on to do next.”

Sandy joined the GB Boxing squad in 2013 and made an immediate impact in her first major tournament when she won a silver medal at light-welterweight in the 2014 world championships in Jeju, South Korea.

She followed it up with bronze medals at the 2015 European Games in Baku and the 2016 European Championships in Sofia.

The highpoint of her amateur career came at the 2018 Commonwealth Games on Australia’s Gold Coast when she won the welterweight gold medal for England. 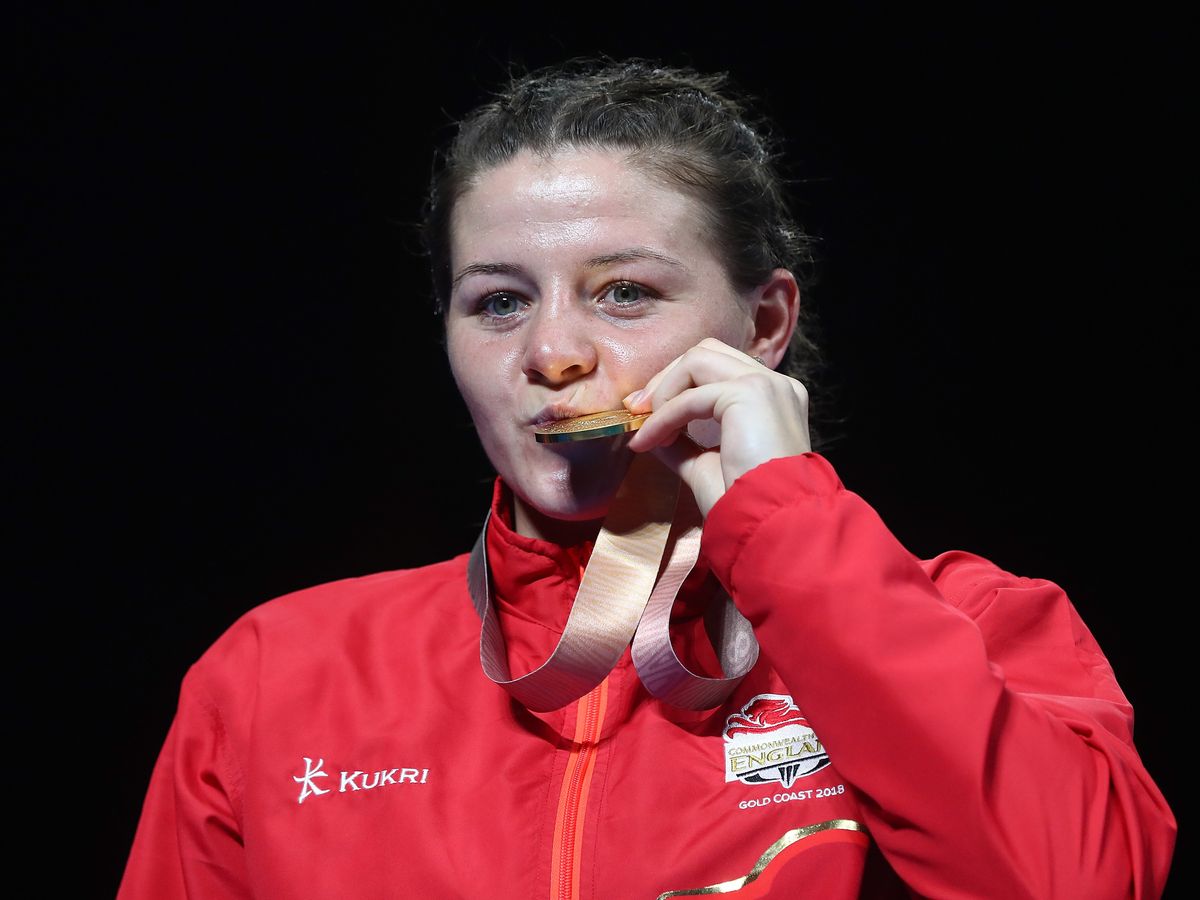 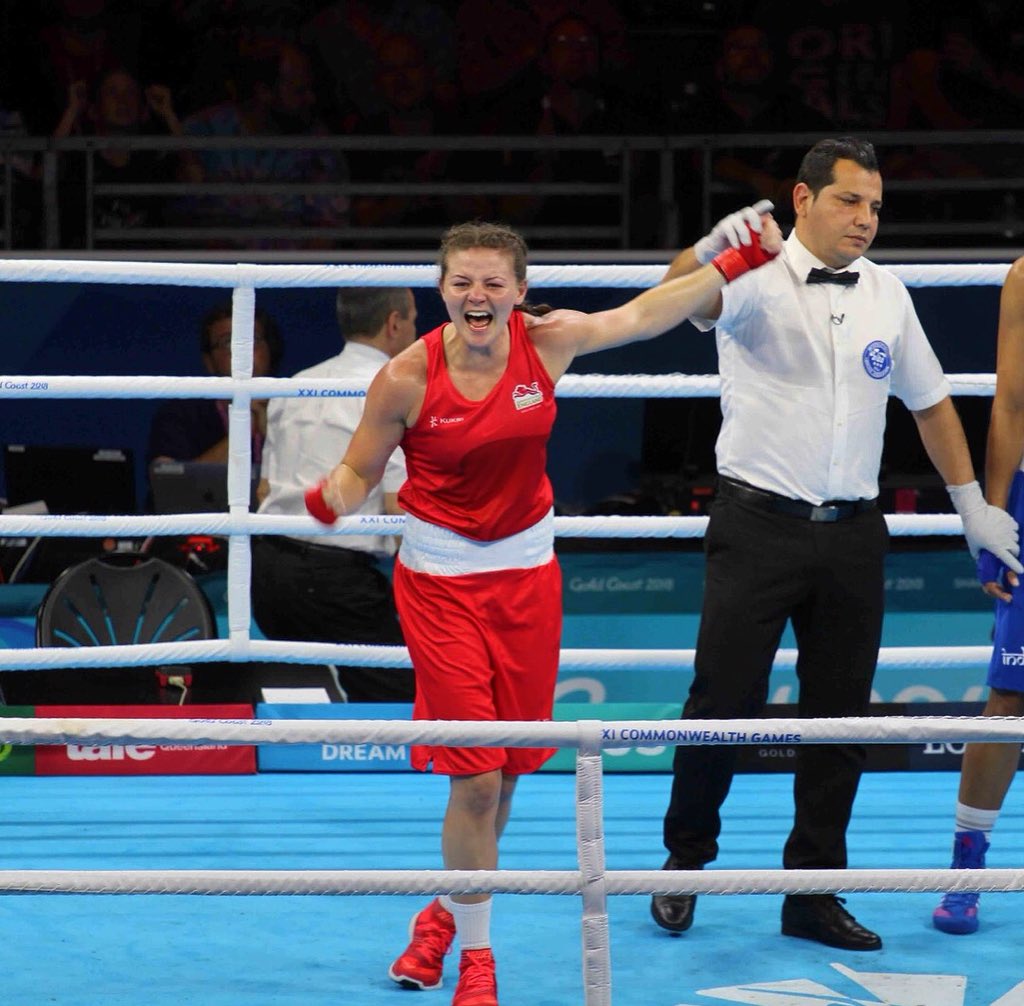 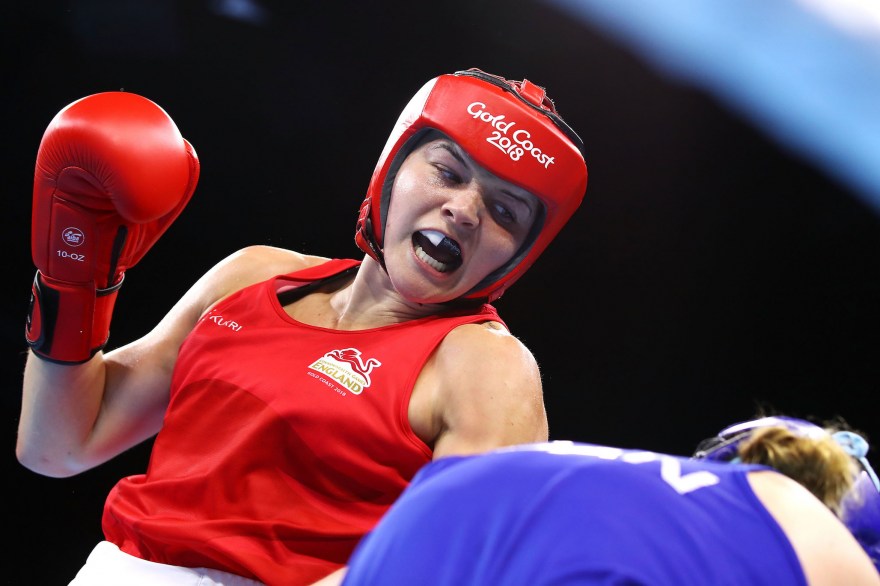