Former sprinter Christine Ohuruogu appointed to the board of GB Boxing 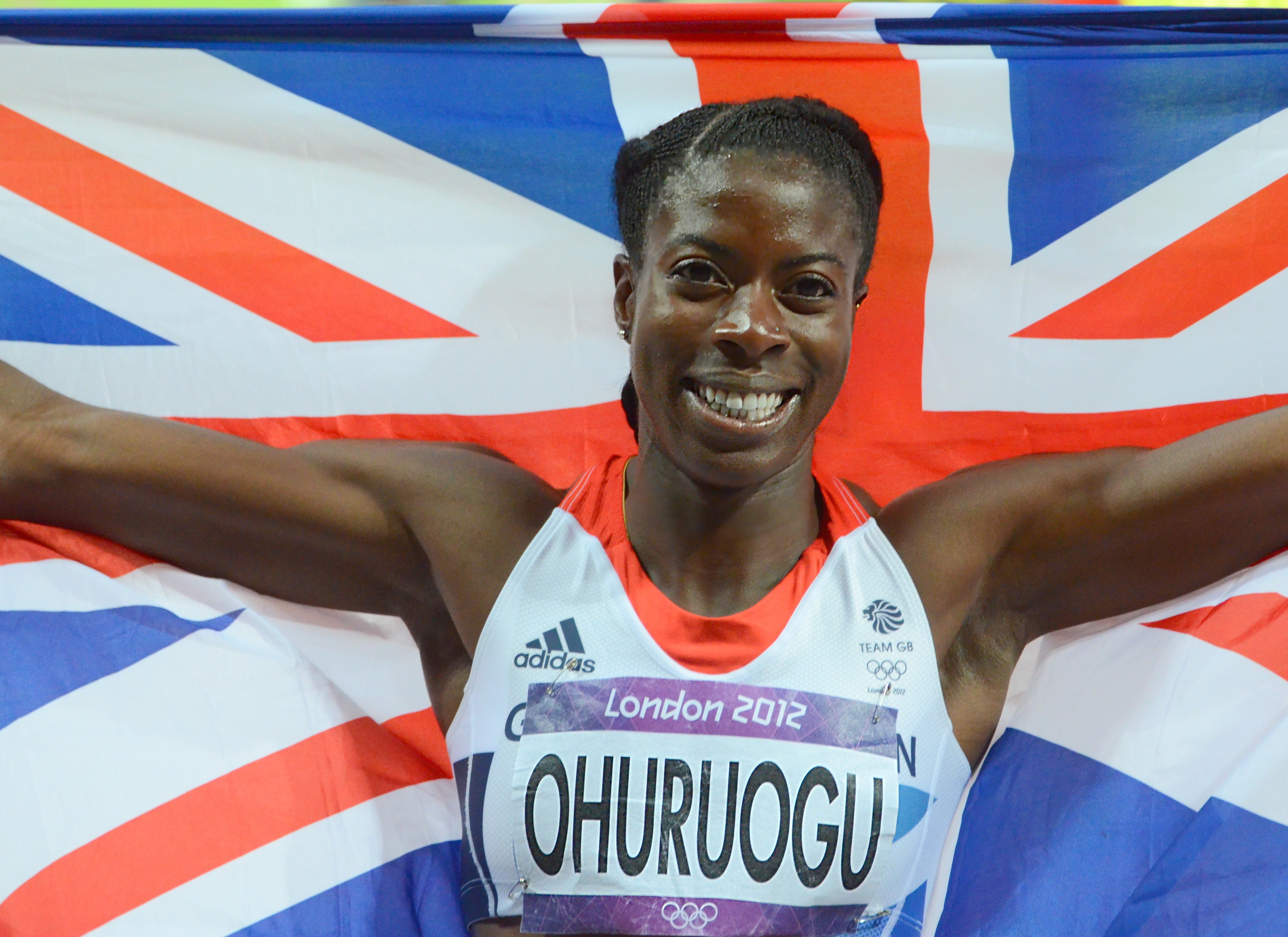 GB Boxing has appointed the former sprinter and four time Olympic medallist, Christine Ohuruogu MBE, as a non-executive board director.

She will serve a four-year term as part of GB Boxing’s 12 person board and help to manage the future vision, strategy and direction of the organisation.

As an independent director Christine will have particular responsibility for performance sport and will bring the knowledge and insights she gained in her career as an elite athlete to benefit the world class performance programme for boxing.

Christine said: “I am delighted to have the opportunity to be part of one of Great Britain’s most successful and admired world class programmes.  It is a great opportunity for me to bring my years of experience as an athlete to a new sport and I am very much looking forward to working with the rest of the board to develop the organisation and help it to maintain and build on the successes it has achieved over the last decade.”

GB Boxing’s Chairman, Steven Esom added: “We wanted someone with good experience of elite sporting performance to take on this role and could not have found a more suitable candidate than Christine. I have absolutely no doubt that she will be a huge asset to the board and that the GB Boxing will benefit enormously from the qualities she brings as a person and her knowledge and experience of what it takes to sustain a career as a top-class international athlete.”

Born in Newham in east London, Christine, was raised less than one mile from the Queen Elizabeth Olympic Park and is one of Great Britain’s most successful ever track athletes, winning four Olympic and nine world championship medals in a glittering career as a 400 metre runner.

She won gold at the 2008 Olympics in Beijing and silver in her hometown Olympics four years later.  She was the 2007 and 2013 world champion and won gold in the 2006 Commonwealth Games in Melbourne, along with six relay medals at multiple world championships and two at the Olympic Games in 2008 and 2016.

Christine retired from competing in 2018 and in 2019 she graduated with an LLB in Law from the Queen Mary University of London.

In addition to her studies she has also worked on a wide range of projects within elite sport.  In 2019 she prepared a report on legal risks for UK Sport and in 2020 she worked alongside the Chief Executive of British Athletics on the development of a new change plan for the organisation.

Christine is a trustee for the charity, Sporting Equals, and President of Newham and Essex Beagles Athletics Club.  She is also an Ambassador and Patron for a variety of other charities was awarded the MBE in 2009.

GB Boxing’s board is comprised of 12 people, six of which are nominated by the national governing bodies (NGBs) for boxing in England, Scotland and Wales. The remaining six members are an independent chairperson, GB Boxing’s Chief Executive and four independent directors appointed for their particular expertise. 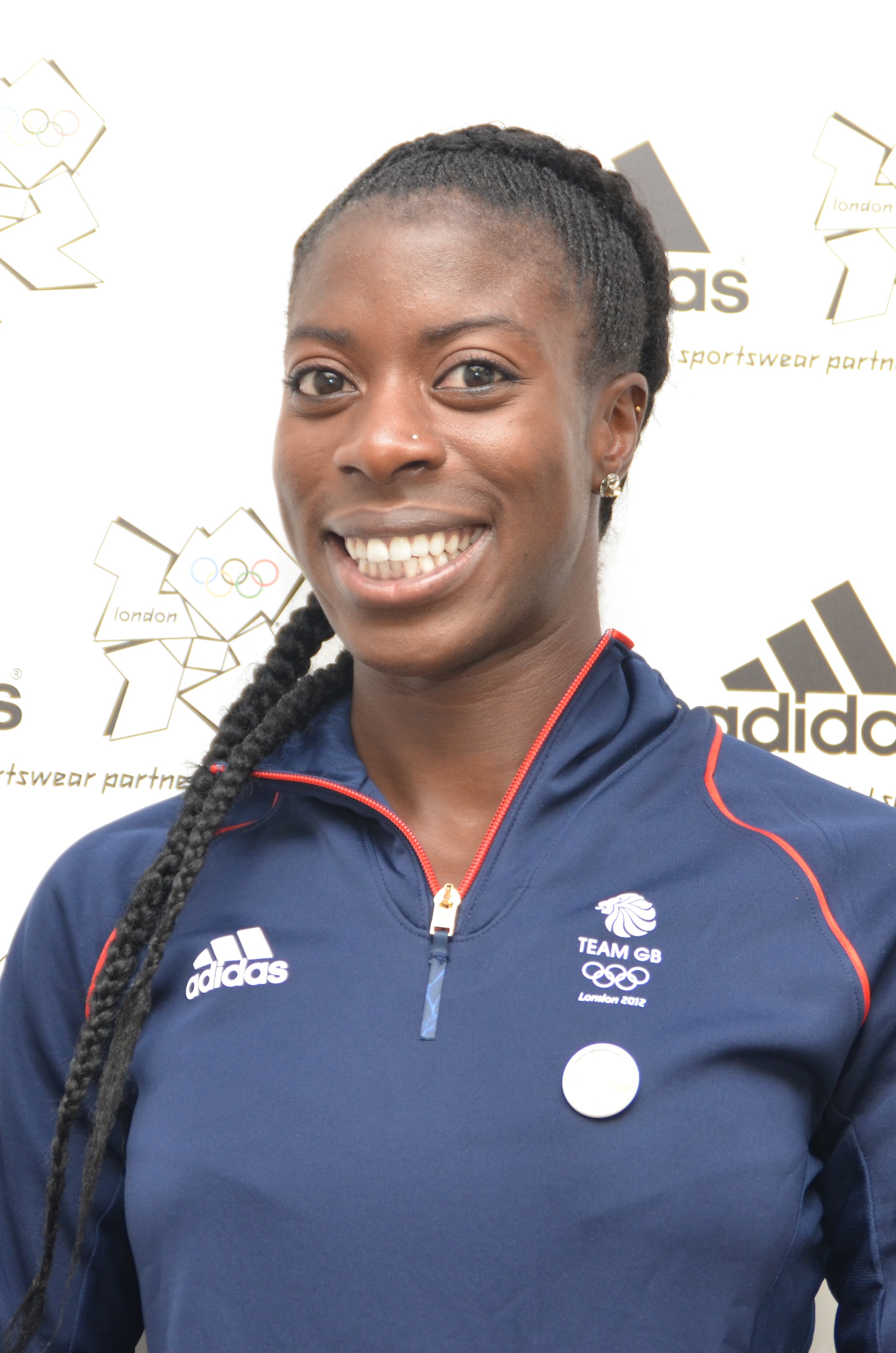 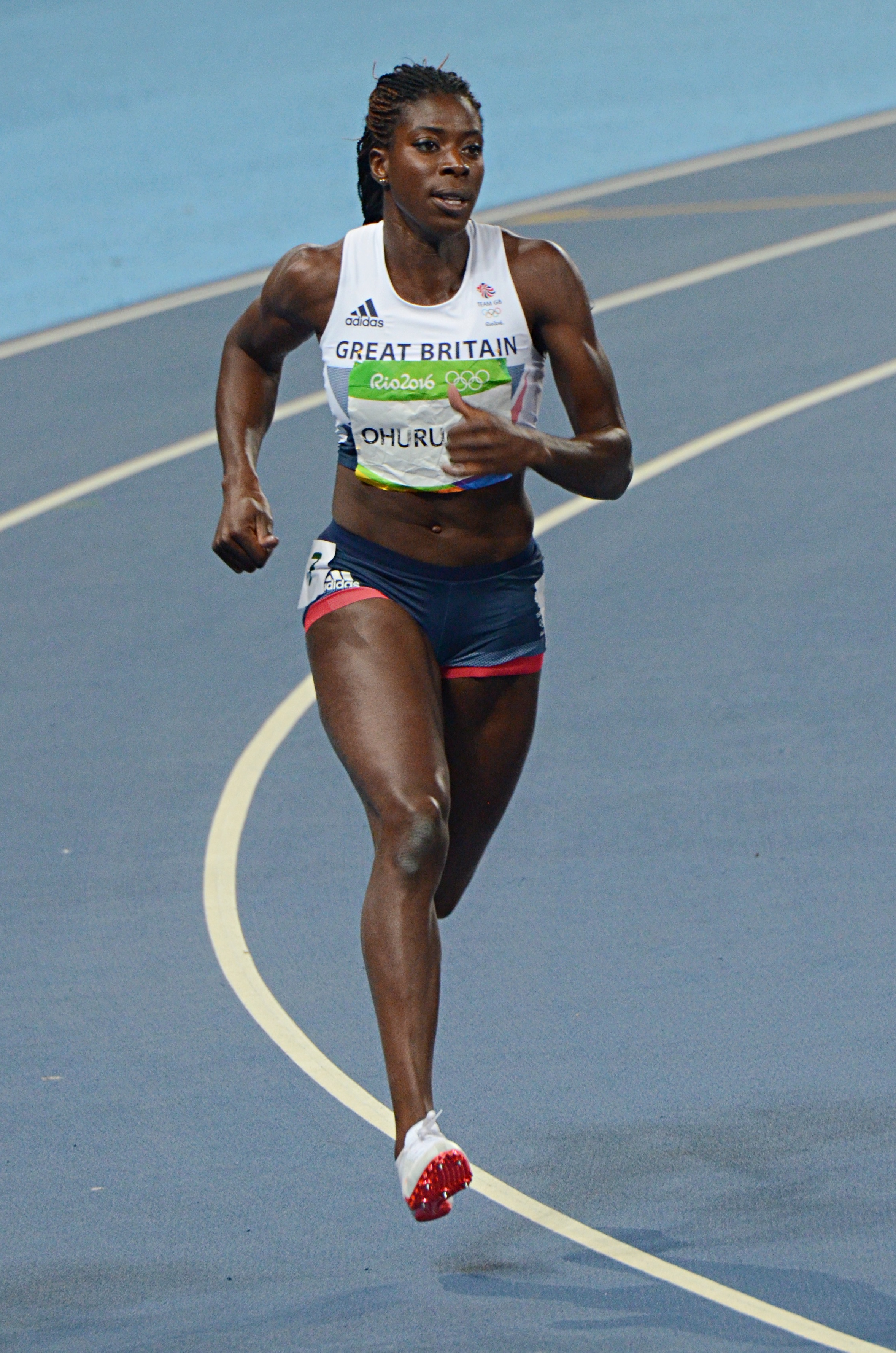