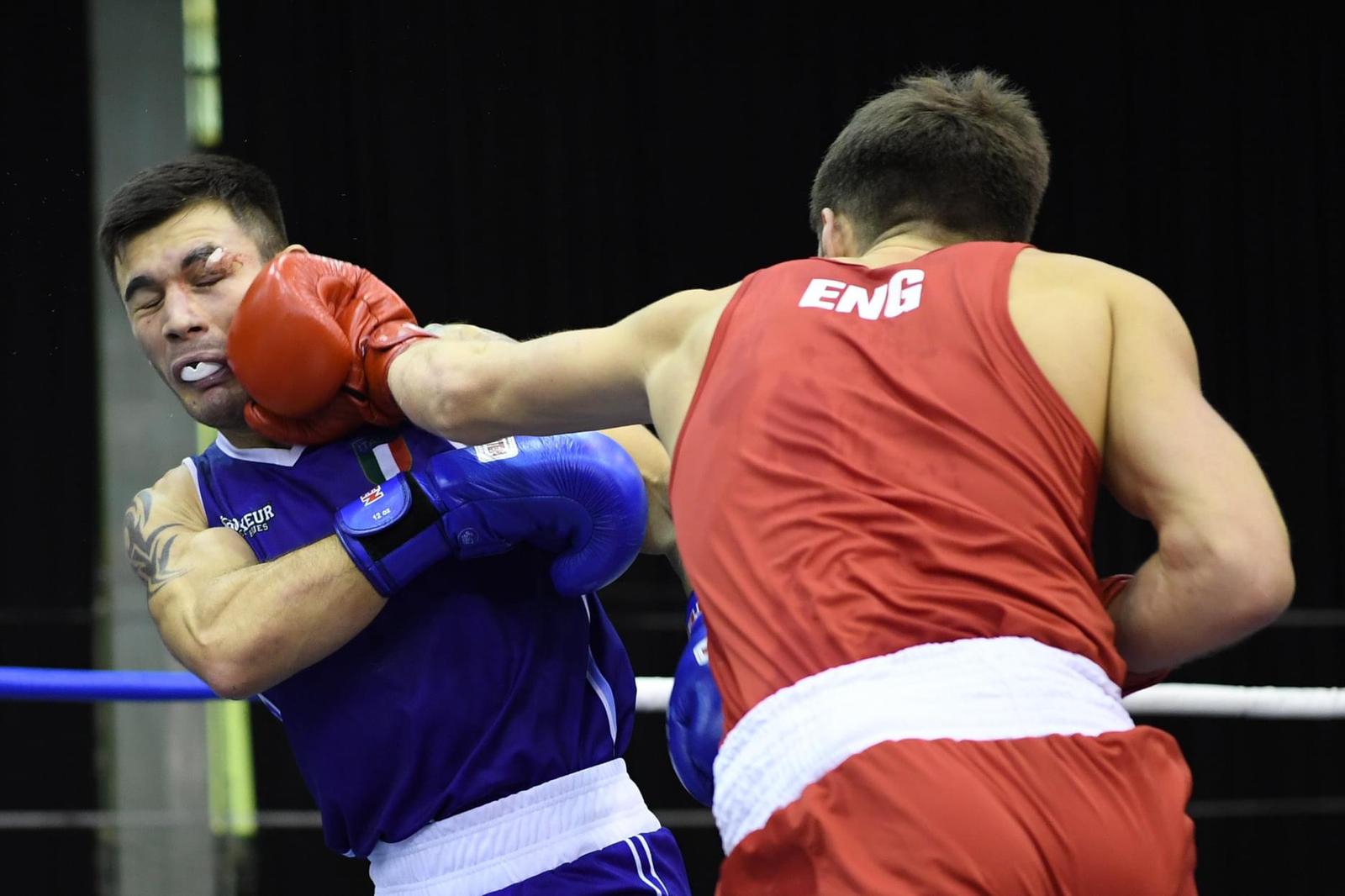 Four members of the GB squad have secured their place in this year’s Bocskai final and guaranteed silver medals whilst three others; Rosie Eccles, Gemma Richardson and Nico Leivars end the tournament with a bronze medal.
World Champion and top seed Lauren Price will face long time adversary and number two seed Nouchka Fontijn in today’s women’s 75kg final.
The pair have competed at the highest level multiple times over the last few years, with Lauren getting the better of the Dutch veteran on the most notable of occasions, firstly in the European Games Final in 2019 and again at the World Championship Final just a few months later.
It was that bout vs Fontijn at the World Championships 16 months ago which was the last time the 26-year-old had stepped into the prior to this week’s return to action.
The Welsh middleweight began the tournament by beating Gabriele Stonkute before yesterday facing off against Italy’s Assunta Canfora in yesterday’s semi-final and after a close fought contest, she came out on top via a split decision to earn her place in the final.
Like Lauren, Frazer Clarke has also marked his return to action after a length period by securing a place in the Bocskai final.
The heavyweight was involved in a fiercely contested bout with Turkey’s Berat Acar but came out on the winning side after a split decision handed him at the very least, a silver medal.
For the 29-year-old, it is the first time he has stepped through the ropes since competing at the World Championships back in October 2019 where he exited the competition at the quarter-final stage.
Middleweight Lewis Richardson won his fourth bout in as many days to earn himself a silver medal at the very least as he heads into today’s final against Croatia’s Jezek Noa.
To secure his spot in the final two, the 22-year-old beat Italy’s Giovanni Sarcioto via split decision.
This week’s tournament is the first time Lewis has competed in the ring since winning his opening bout at the suspended Boxing Road to Tokyo London Qualifier last March, which is due to resume later this year.
After being handed a walkover in the quarter-final on Wednesday, Harvey Lambert returned to the ring in style as he defeated France’s Berrouiguet Rayane Yahia via split decision, securing a silver medal at minimum and a place in today’s final.
The welterweight will face the challenge of beating Israel’s Miroslav Kapuler Ischelenko in order to round off a very impressive tournament for the 23-year-old.
In the women’s 69kg division, Rosie Eccles ended her return to action since last competing at last year’s Boxing Road to Tokyo London Qualifier, by winning bronze.
Having won her opening two bouts against Italy’s Angela Carini via split decision before forcing a stoppage on her opponent Nora Halasz in the quarter-final, Rosie faced Busenaz Surmeneli of Turkey.
After a hard fought set of three rounds it was the Busenaz who came out on top via split decision and earning her place in today’s final.
Gemma Richardson faced a difficult challenge as she faced world now two seed and Rio 2016 bronze medallist Mira Potkonen from Finland.
Despite asking questions of her opponent, Gemma was beaten via unanimous decision and ends her first senior tournament with a bronze medal.
On her way to a podium finish, the light-weight put in two impressive displays. Firstly in her opening bout when she dispatched Czech Republic’s Lenka Volejnikova via unanimous decision before handing the same fate to her quarter-final opponent Aliza Doka.
21-year-old Nico Leivars ended his first tournament as part of GB Boxing with a bronze medal after being beaten by rank 14th in the world, Samuel Kistohurry of France via unanimous decision.
The Mansfield-born bantamweight caught the eye in the earlier stages of the competition, winning his opening bout via stoppage in round one against Zoltan Siroki before then going on to beat Laszlo Bernath in the quarter-final on Wednesday to secure himself a place on the podium.
The SCHEDULE for today’s bouts (12/02) are as follows:

All bouts can be streamed on YouTube by clicking the following link, with the action getting underway from 16:00 UK time. 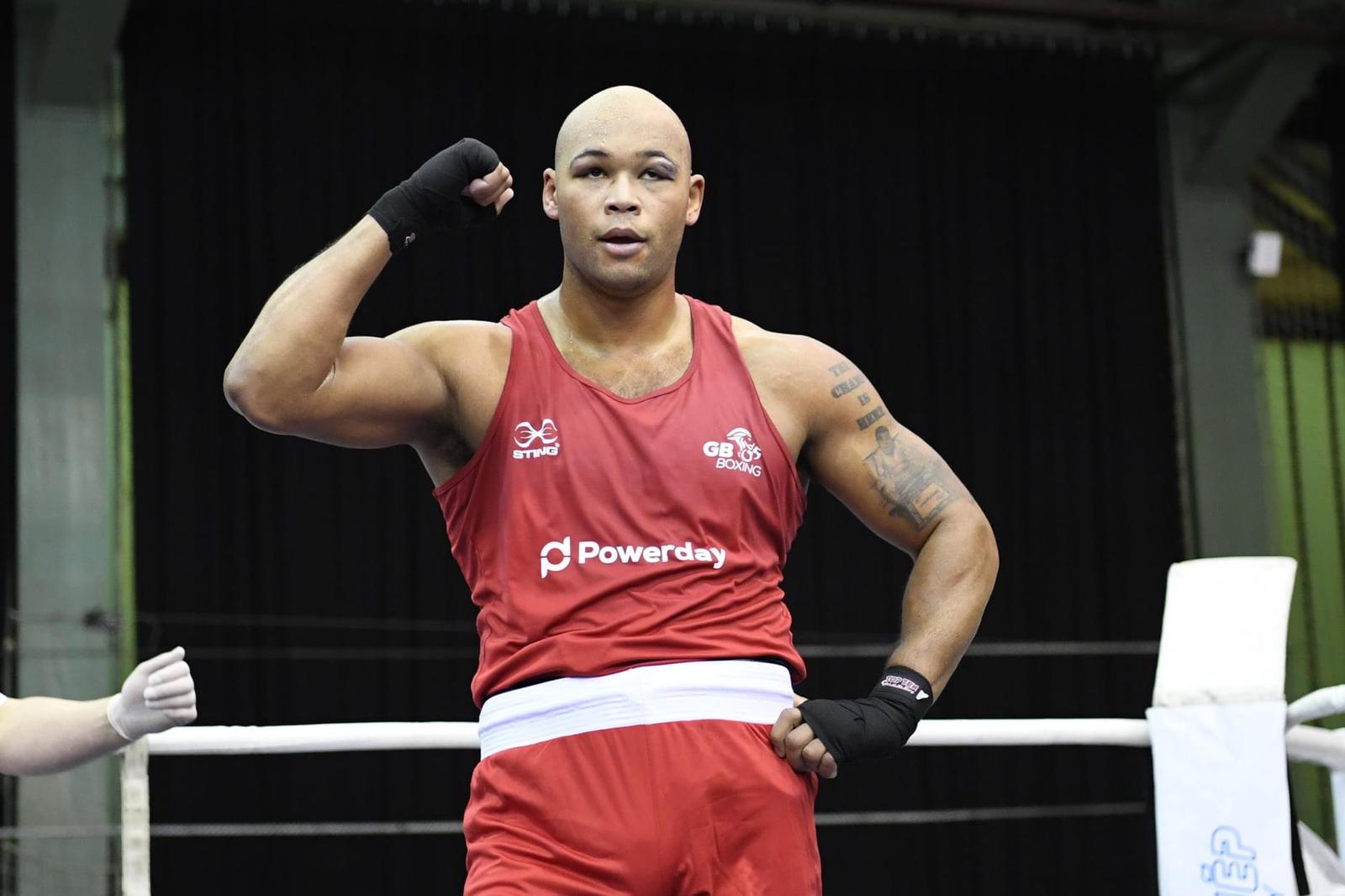 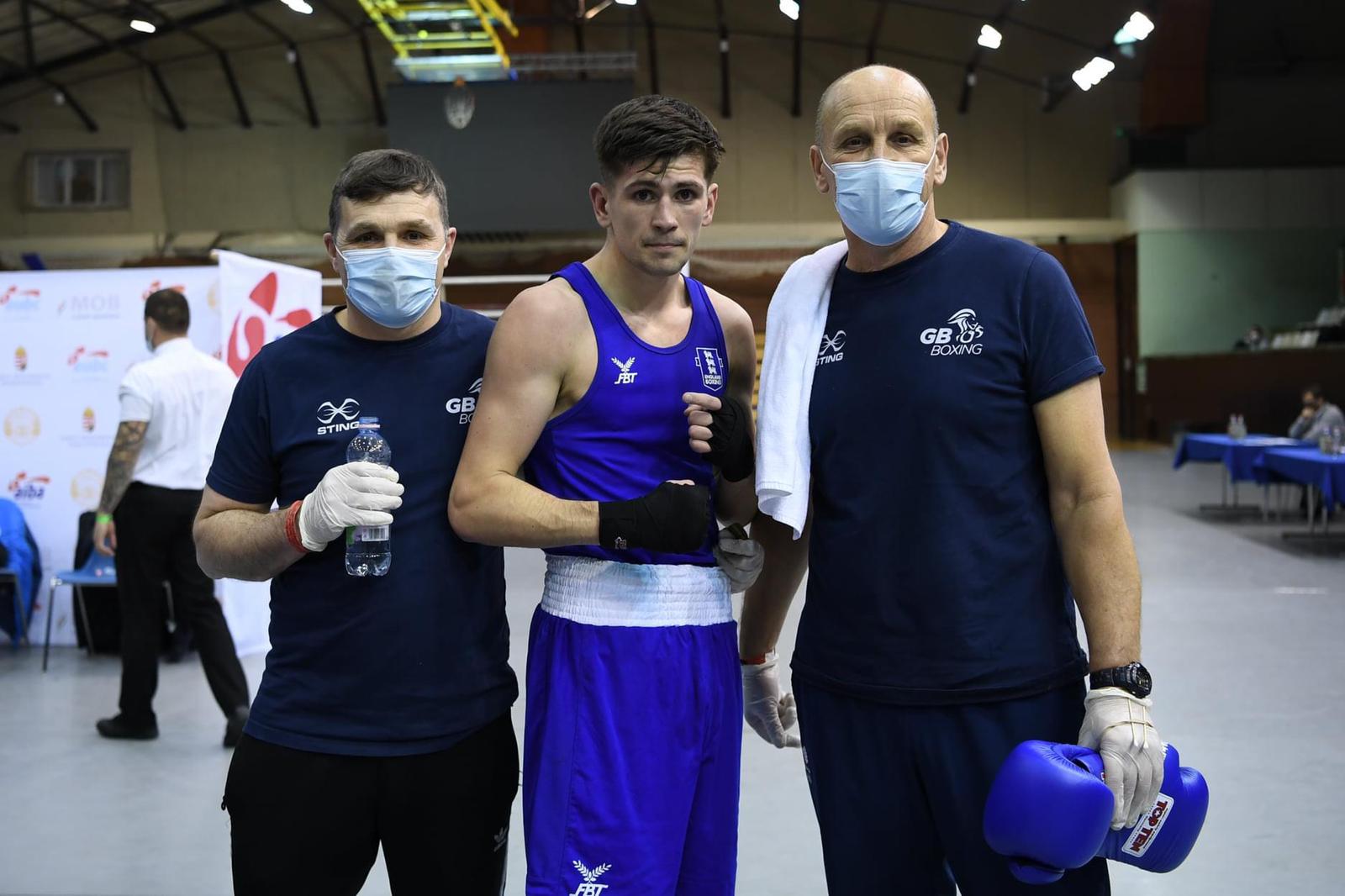