GB Boxing’s Galal Yafai says he is honoured to be one of the leading figures for the advertising campaign for the Birmingham 2022 Commonwealth Games.

With the games being held in his hometown, the 28-year-old has seen his face adorned across numerous billboards around the city as the countdown for the event grows and he is delighted to play his part.

“It’s feels great to be involved with the branding of the Commonwealth Games. In 2018 I was lucky enough to win a gold medal at the Gold Coast.

“It was something I’ve always aspired to do, and I managed to thankfully fulfil one of my dreams so to now become part of the advertising for Birmingham 2022 is a huge honour that I feel humble and privileged to be a part of.”

The flyweight added that the games have provided him with the proudest moment of his career so far, “Winning gold in 2018 is my best achievement as an amateur boxer to date.

“Obviously qualifying for the Olympics in 2016 and then again for the second time last year were proud moments but when I think back to the Commonwealth Games, it’s the tournament I enjoyed the most and being stood at the top of the podium at the end of it just made it even better.”

Having travelled all across the globe to take part in multiple tournaments as part of GB Boxing, Galal admitted just how special it will be to see the Games hosted in his hometown.

“I think it’s massive to have the Commonwealth Games in Birmingham. I mean it’s a big deal to have it held in England let alone in my hometown city, so it’s a huge bonus.

“It’s a huge thing. It’s not just in England, it’s in my home city.

“It’s where I grew up, it’s where my family and friends all live, it’s where I had my first ever bout and ultimately, it’s just a very special place for me.”

Having seen the impact the Commonwealth Games can have on an amateur boxers career, Galal shares his excitement with those who are going to experience it for the first time in just over a year.

“It’s an incredible opportunity. Not only are you competing against the highest level of talent, but it is a televised across the world and it gives that extra exposure to show everyone what you are about and for me, it adds that little bit of additional motivation.”

“For anyone that hasn’t taken part or been to watch the CWG before, it is one of the most well organised tournaments there is and it’s on par with the Olympics in that sense.

“I enjoyed them both just as much as each other so that says a great deal about the magnitude of the event.

“Just the whole environment at the CWG with the athlete’s village, the crowd and the added publicity makes it a real spectacle and one I will always be proud to be a part of.

“It’s a really exciting time if you are part of Team England and I think with it being held in our own country it’ll make for an even better tournament.”

The 2022 Commonwealth Games is an international multi-sport event for members of the Commonwealth that is scheduled to be held in Birminghambetween 28thJuly and the 8thAugust.

Across 22 sports, there will be 136 events for women and 134 for men alongside 13 mixed relay events and 42 events for elite athletes with disabilities (EAD).

For more information on the 2022 Birmingham Commonwealth Games, visit the event website here.

You can also read Galal’s blog about the Games here 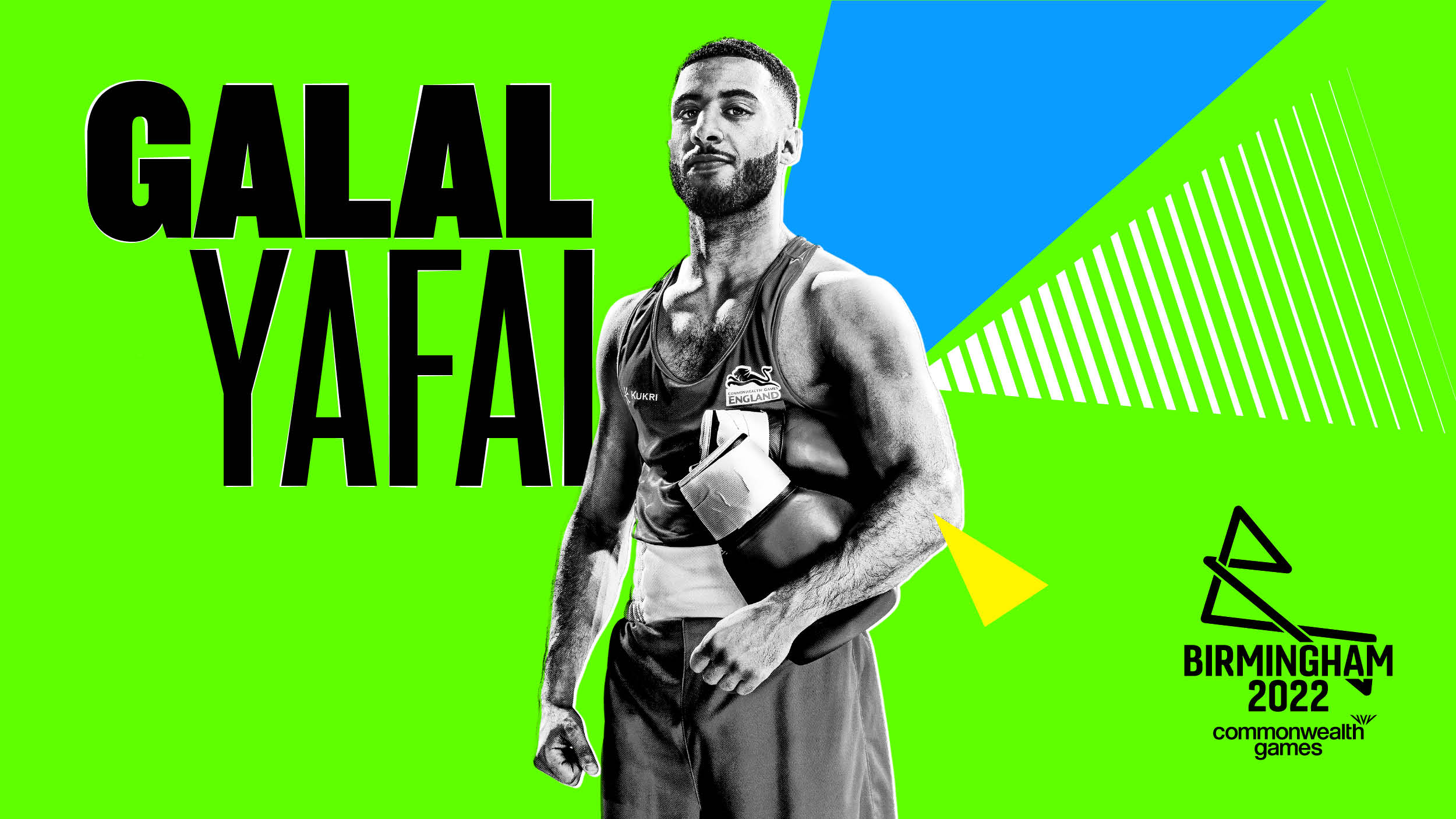 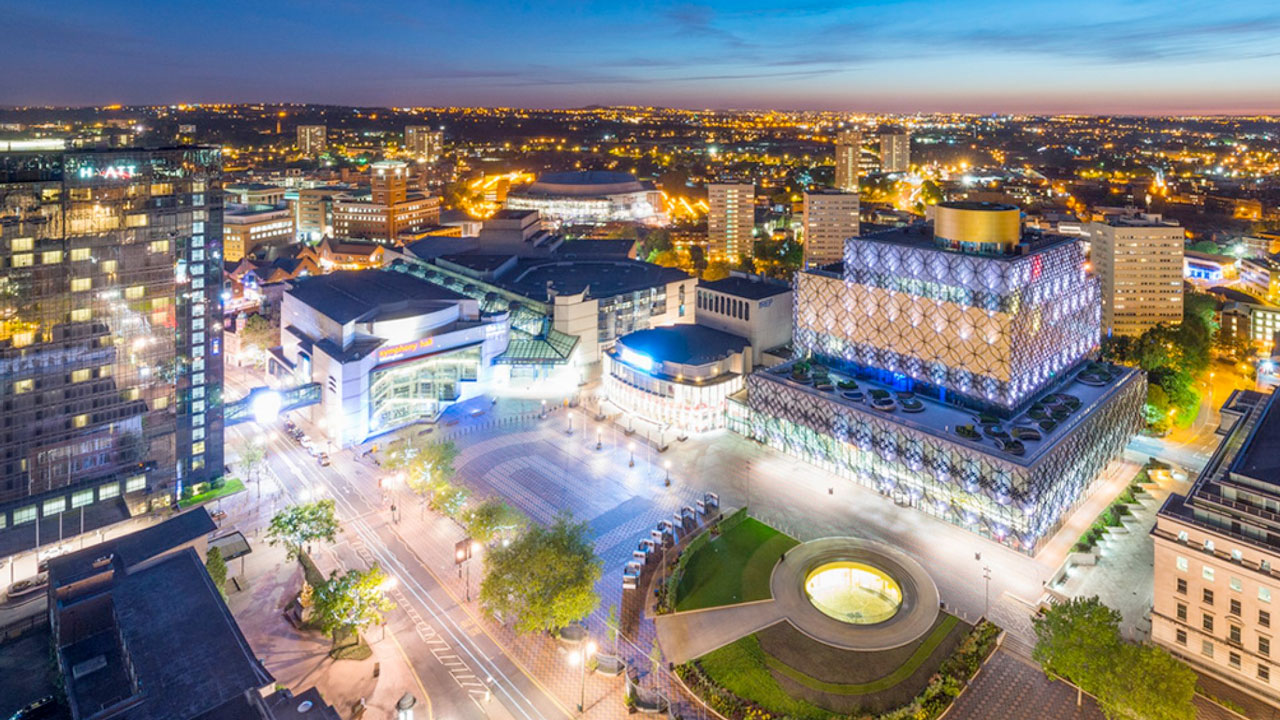 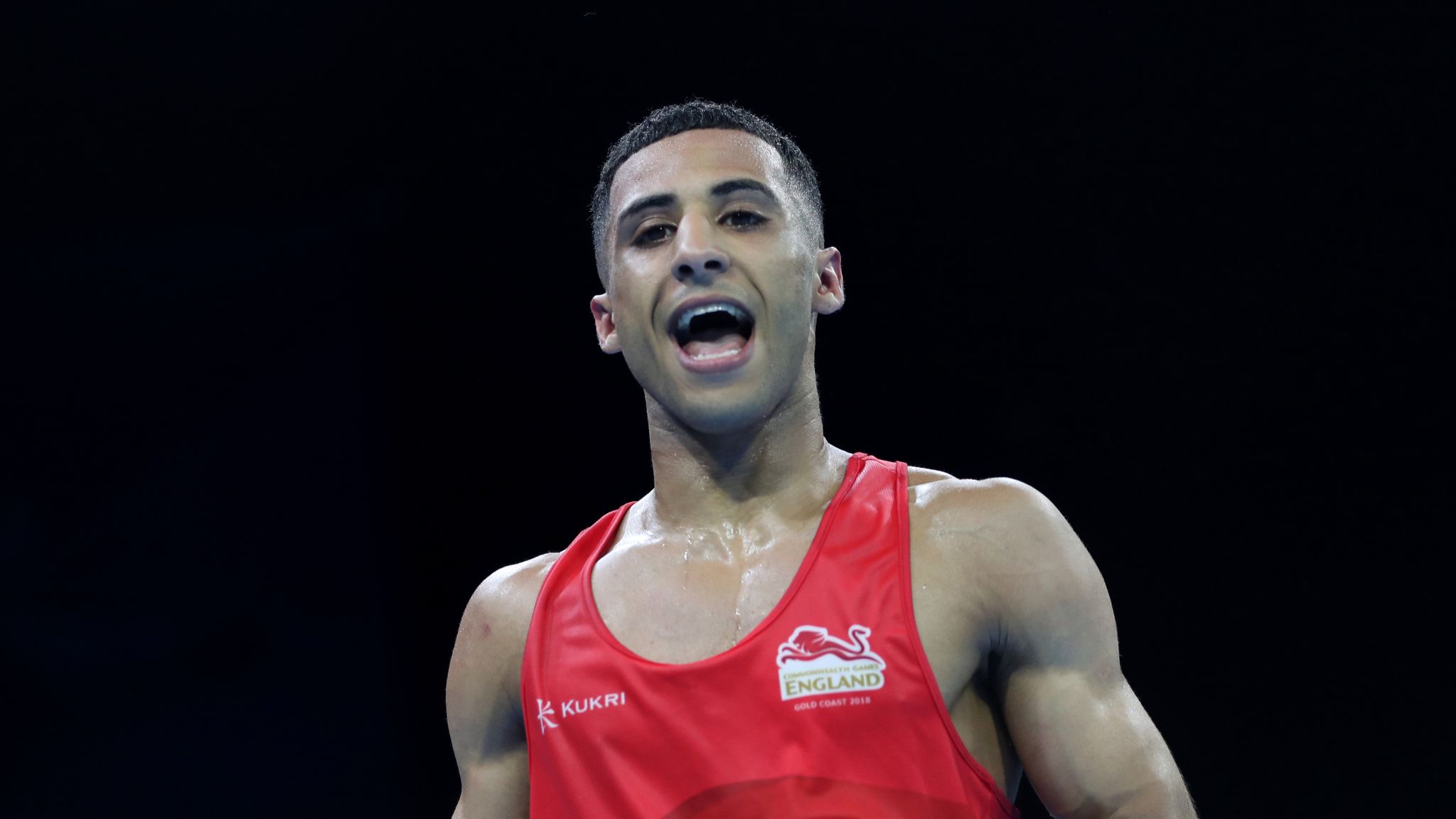