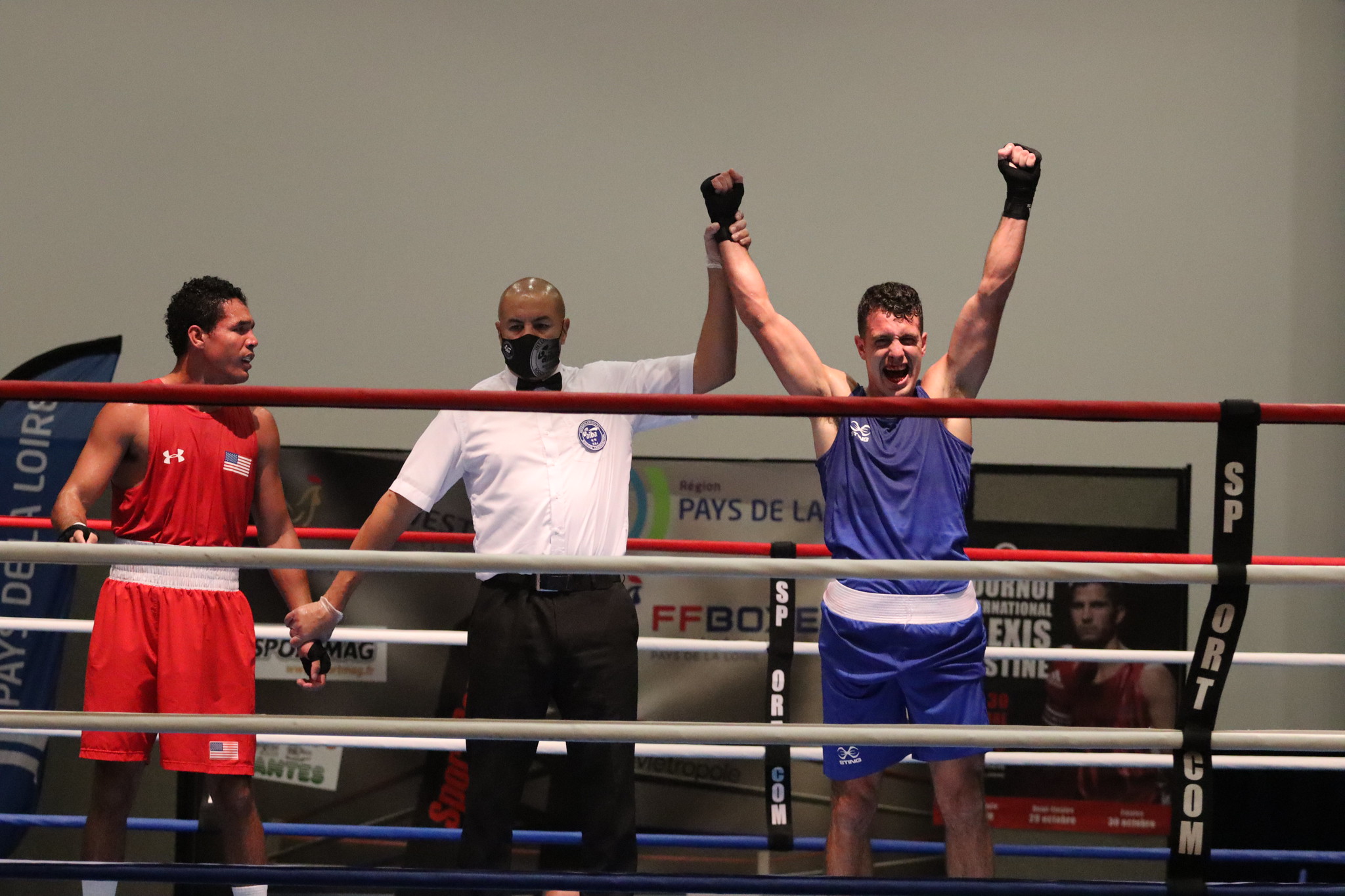 GB Boxing secured medals for all of its five participants at the Alexis Vastine Memorial tournament with George Crotty and Paige Murney winning gold in the men’s light heavyweight and women’s lightweight respectively, whilst there was one silver and two bronze medals in the rest of the squad.

Crotty’s win made it two gold medals from two tournaments in 2020.

Having been top of the podium at February’s Bocskai in Hungary, Crotty beat USA’s Robby Gonzales to once again be crowned champion of the division.

The light heavyweight beat Sweden’s Eridon Nuha via split decision in the semi-finals on Wednesday to secure his place in Friday’s final.

In her only outing of the tournament due to a shortage on participants, Paige Murney went straight into the women’s lightweight final.

She faced off against Poland’s Aneta Rygielska and put in an impressive performance which was enough to convince the judges she deserved top spot on the podium.

This was the 25-year-old’s first competitive outing in over a year, the 2018 Commonwealth Games silver medallist last competing in the Women’s World Championships in October, 2019.

After initially being knocked out in his opening bout against USA’s Joseph Hicks via split decision, the American was forced to withdraw from the final due to injury hands the 21-year-old his chance in the final against India’s Ashish Kumar.

However, Musah found himself once again in a tightly contested affair and was extremely unfortunate not to come away with the win and a gold medal, instead having to settle for third place.

Despite losing her opening bout via unanimous decision to Wassila Lkhardi on Wednesday, Tori-Ellis Willetts secured herself a silver medal as the flyweight division was contested as a round robin rather than a knockout system.

She took that chance in style as she beat world number two seed Caroline Curveilier via unanimous decision yesterday and in doing so, put herself in contention for second place which was soon confirmed when Lkhardi was handed a walkover against fellow Frenchwomen Curveilier, with the former winning gold.

However, again due to lack of competitors, Forrest will still earn a place on the podium with a bronze medal with just three boxers competing in his weight division. 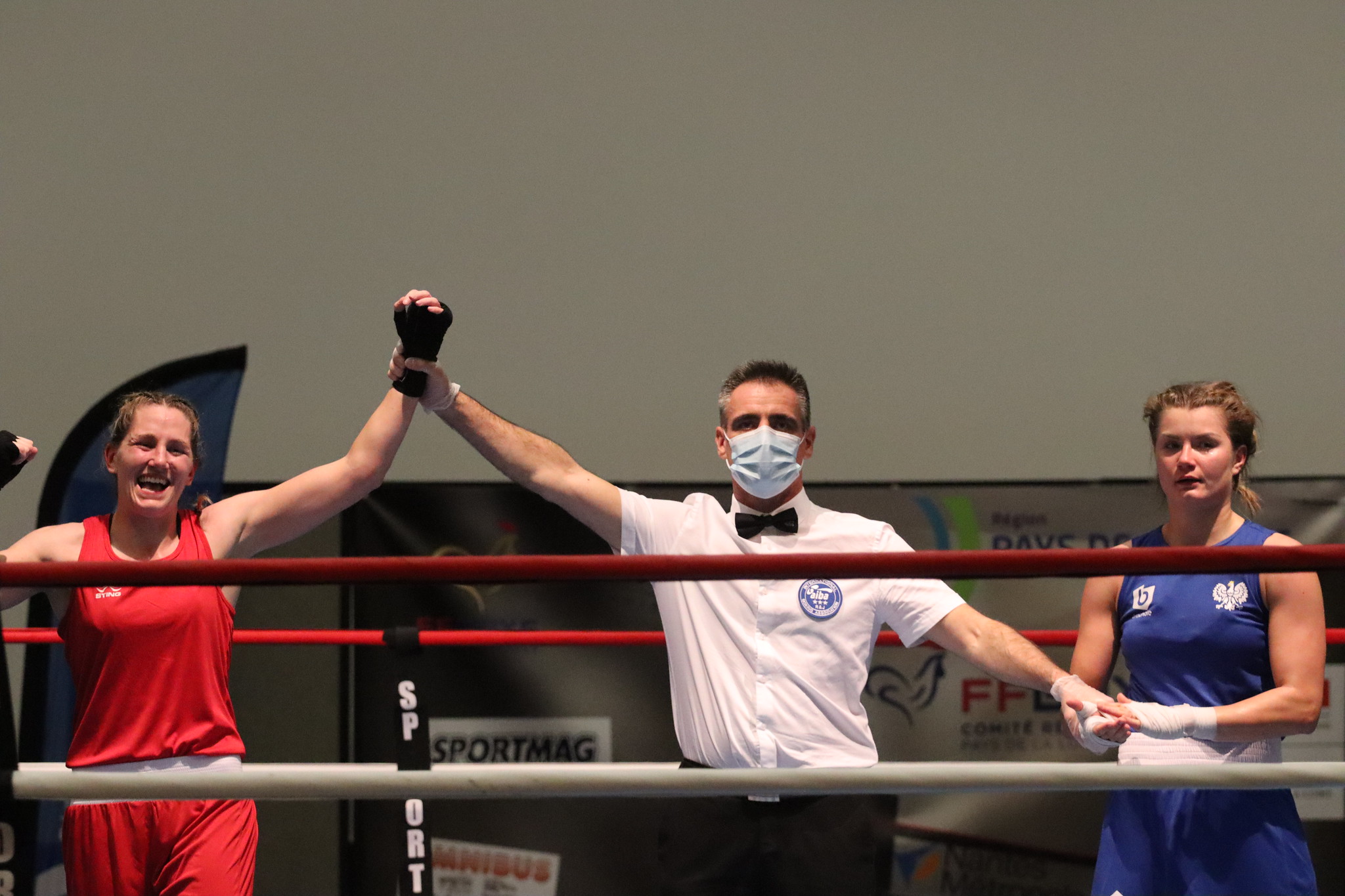 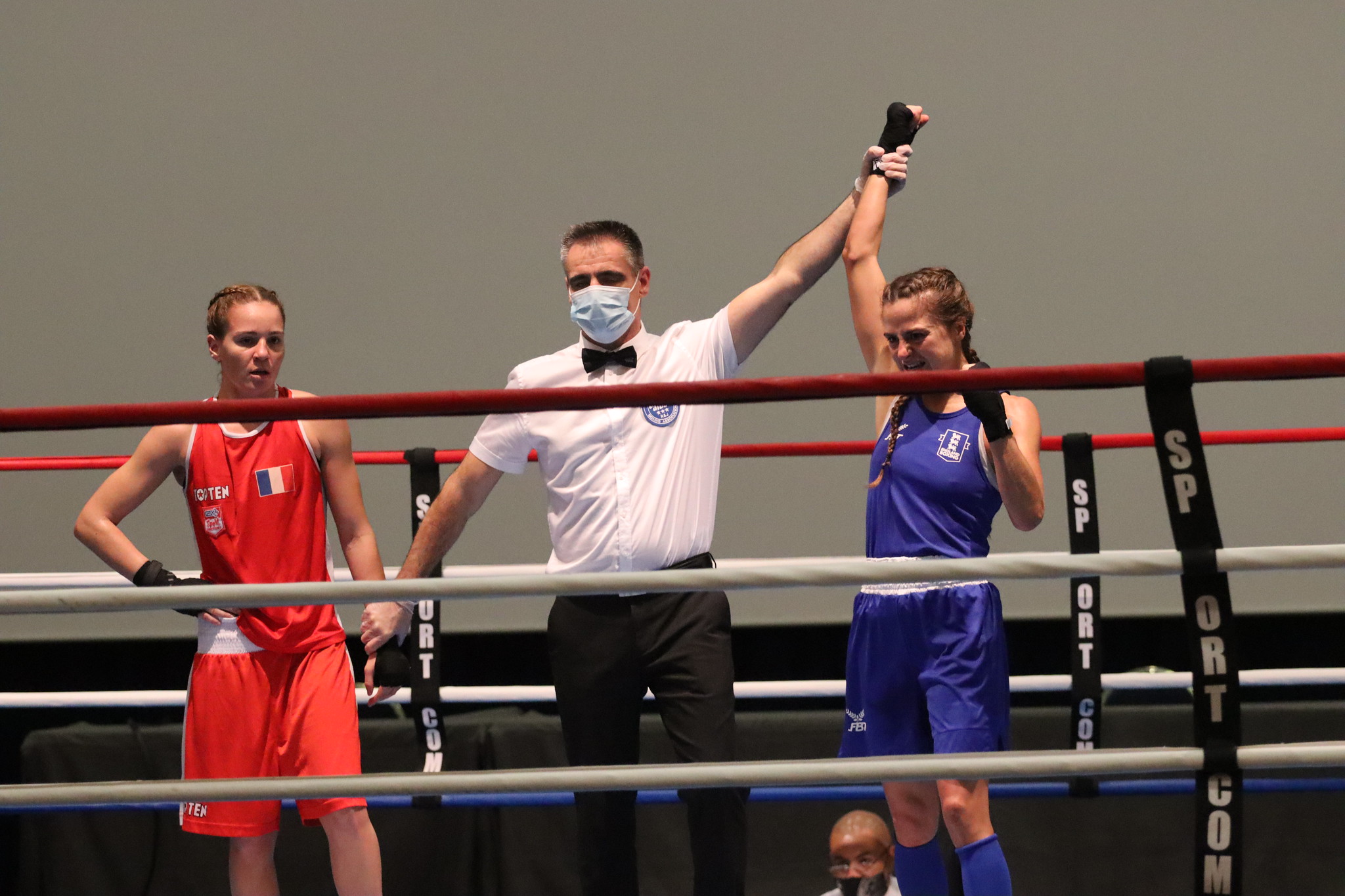 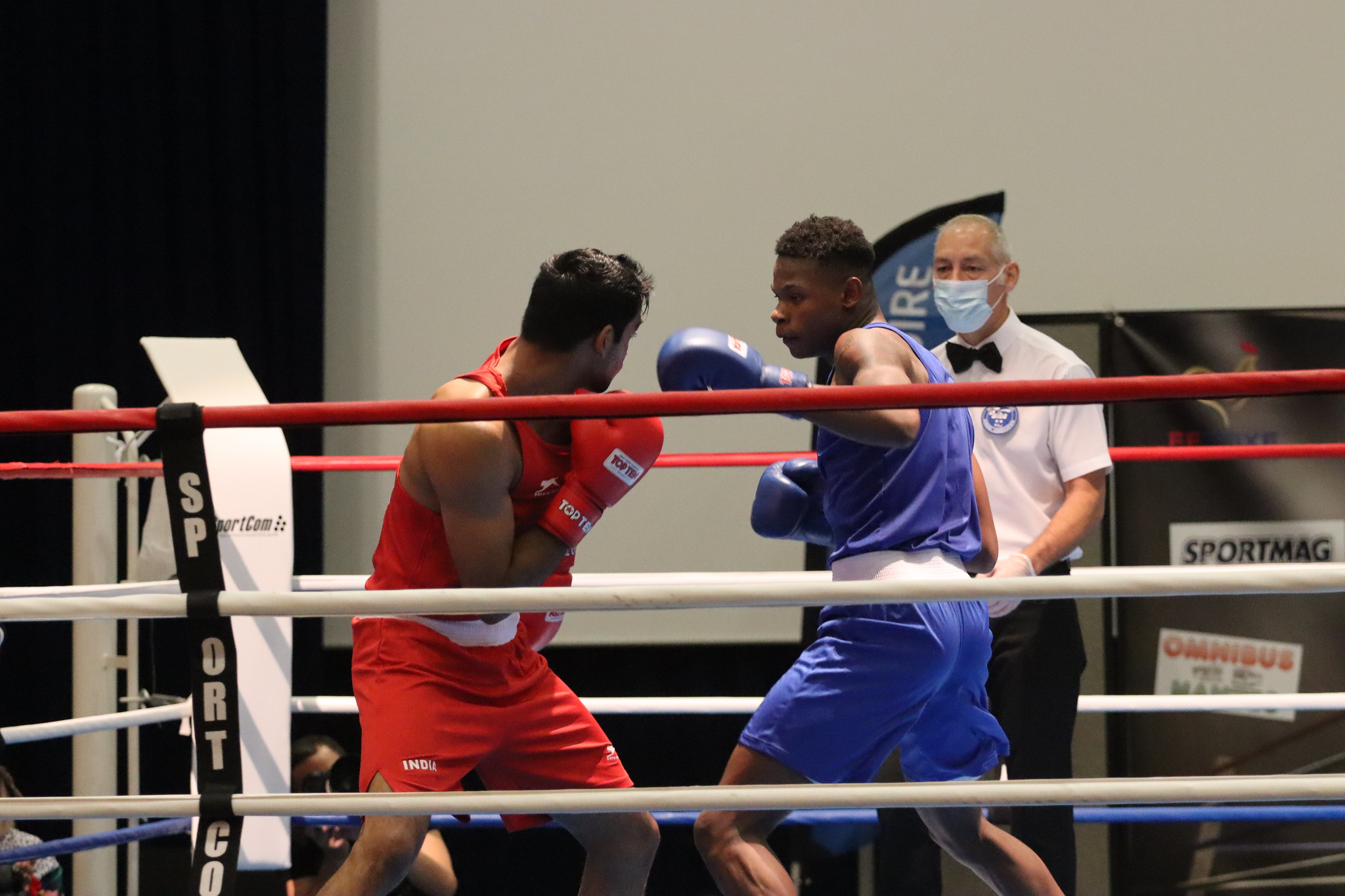 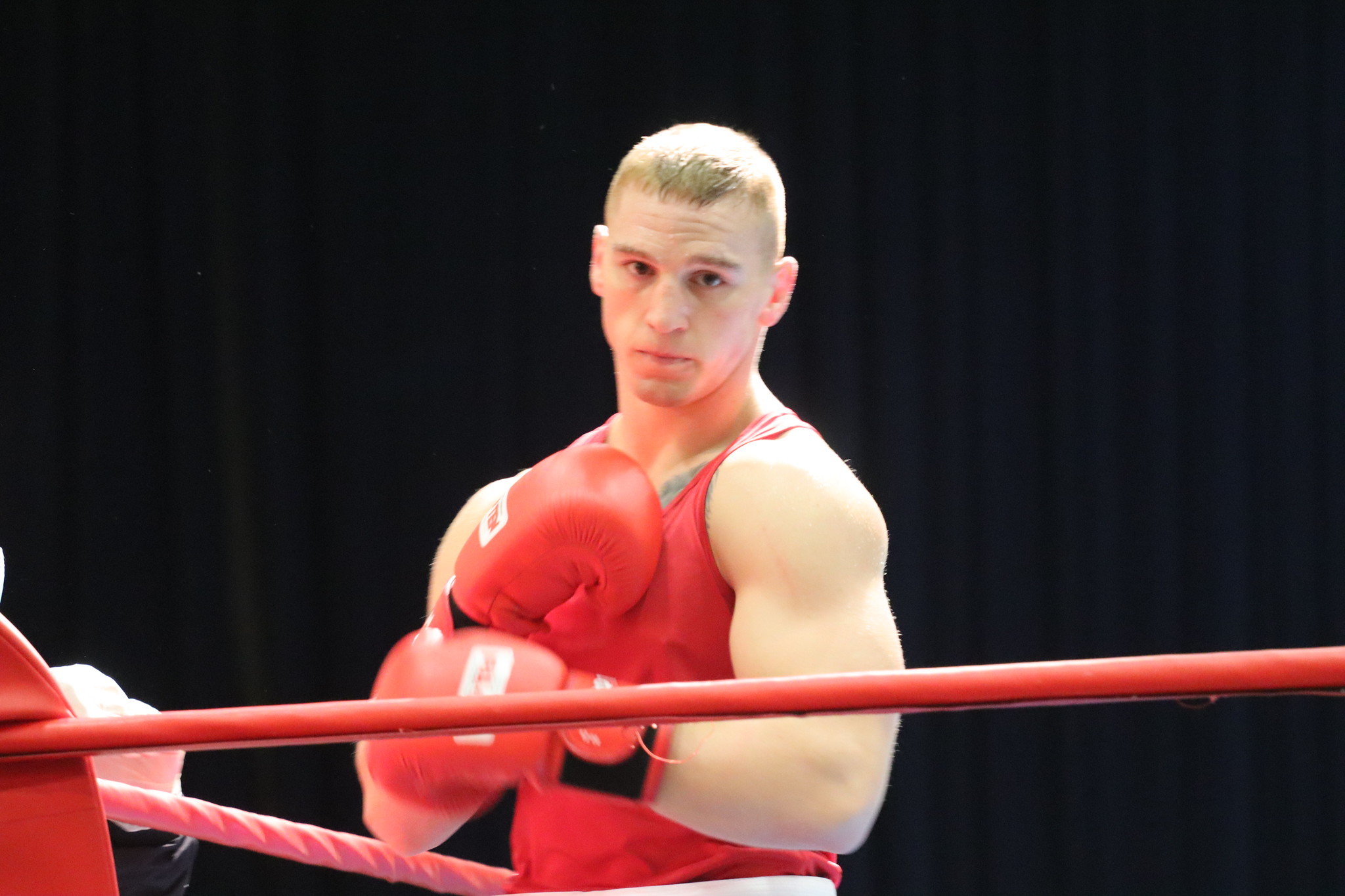