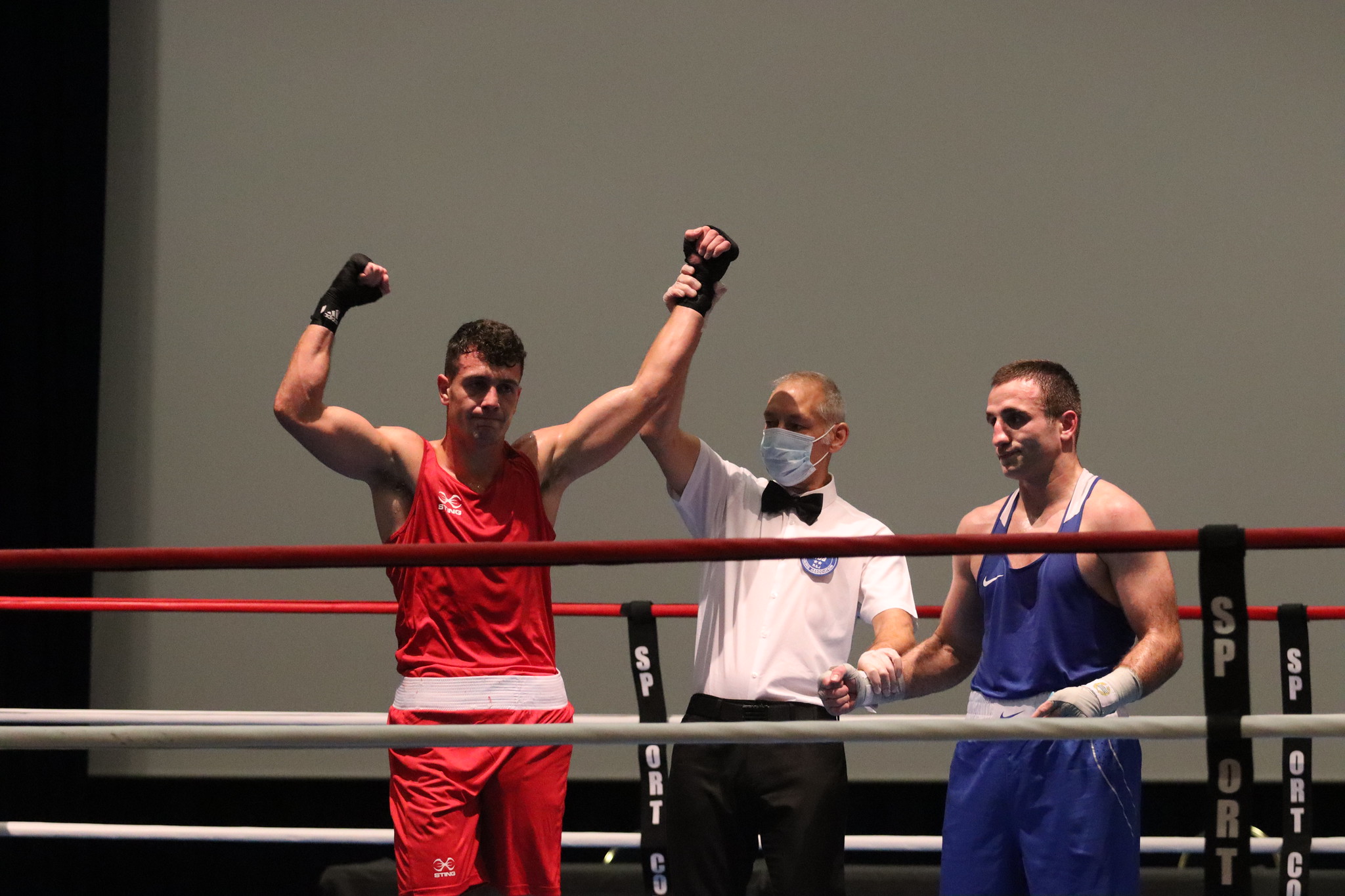 GB Boxing made its return to competitive sport yesterday as three of our boxers stepped through the ring at the Alexis Vastine memorial tournament in France, two of them securing medals.

Light-heavyweight George Crotty ensured himself at least a silver medal as he makes his way into the final on Friday after beating Eridon Nuha of Sweden by majority decision.

This means that in the two competitions he has taken part in this year, he will have come away with a place on the podium in both, previously winning Gold in February’s Bocskai tournament.

Elsewhere, Cheshire-born middleweight Ramtin Musah was unfortunate to lose to USA’s Joseph Hicks by majority decision with the judges scoring being extremely close.

Despite not progressing into the final of the 75kg division, due to the small numbers in the tournament Musah comes away with a bronze medal.

Tori-Ellis Willetts was the only woman to represent GB Boxing yesterday when she faced off against France’s Wassila Lkhardi but she was beaten via unanimous decision.

The flyweight will be in action again today though, as once more due to the small number of participants the 51kg weight division is being ran as a round robin.

This means Tori has a chance at securing a bronze medal herself as she competes against France’s Caroline Curveilier, who was given a bye into the initially scheduled final before the schedule change.

Also in action today and boxing for a place in tomorrow’s heavyweight final is Edinburgh-born Scott Forrest who will face Soheb Bouafia of France at 16.15.

This will be the first time the 26-year-old  has competed since the World Championships in September 2019.

For more information on the Alexis Vastine tournament and who will be representing GB Boxing, click here. 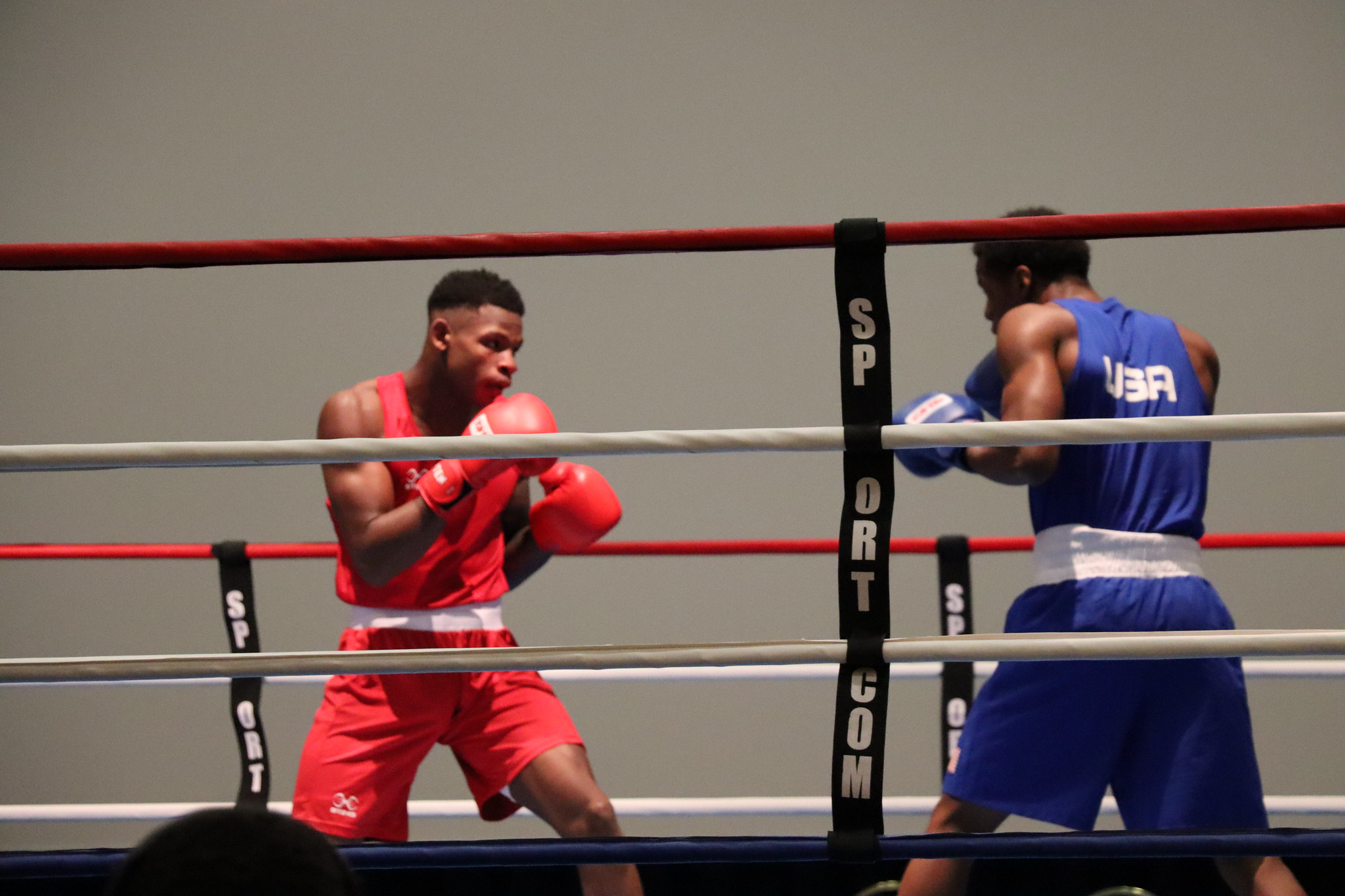 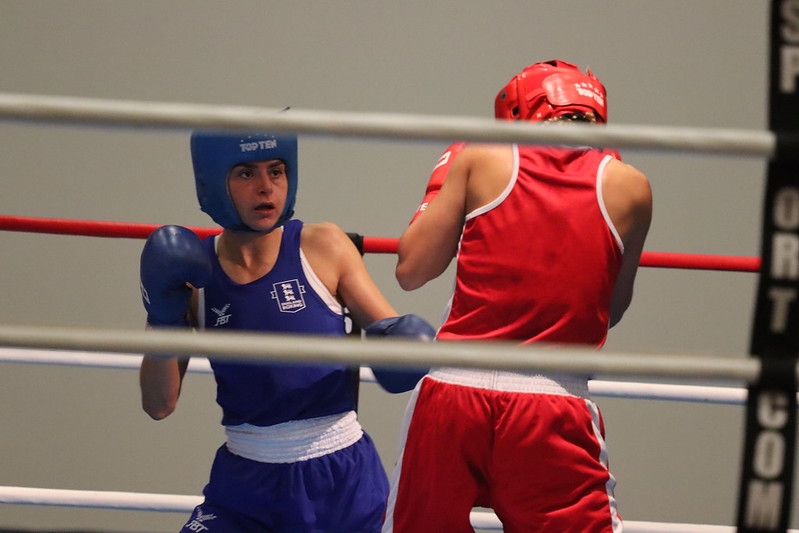 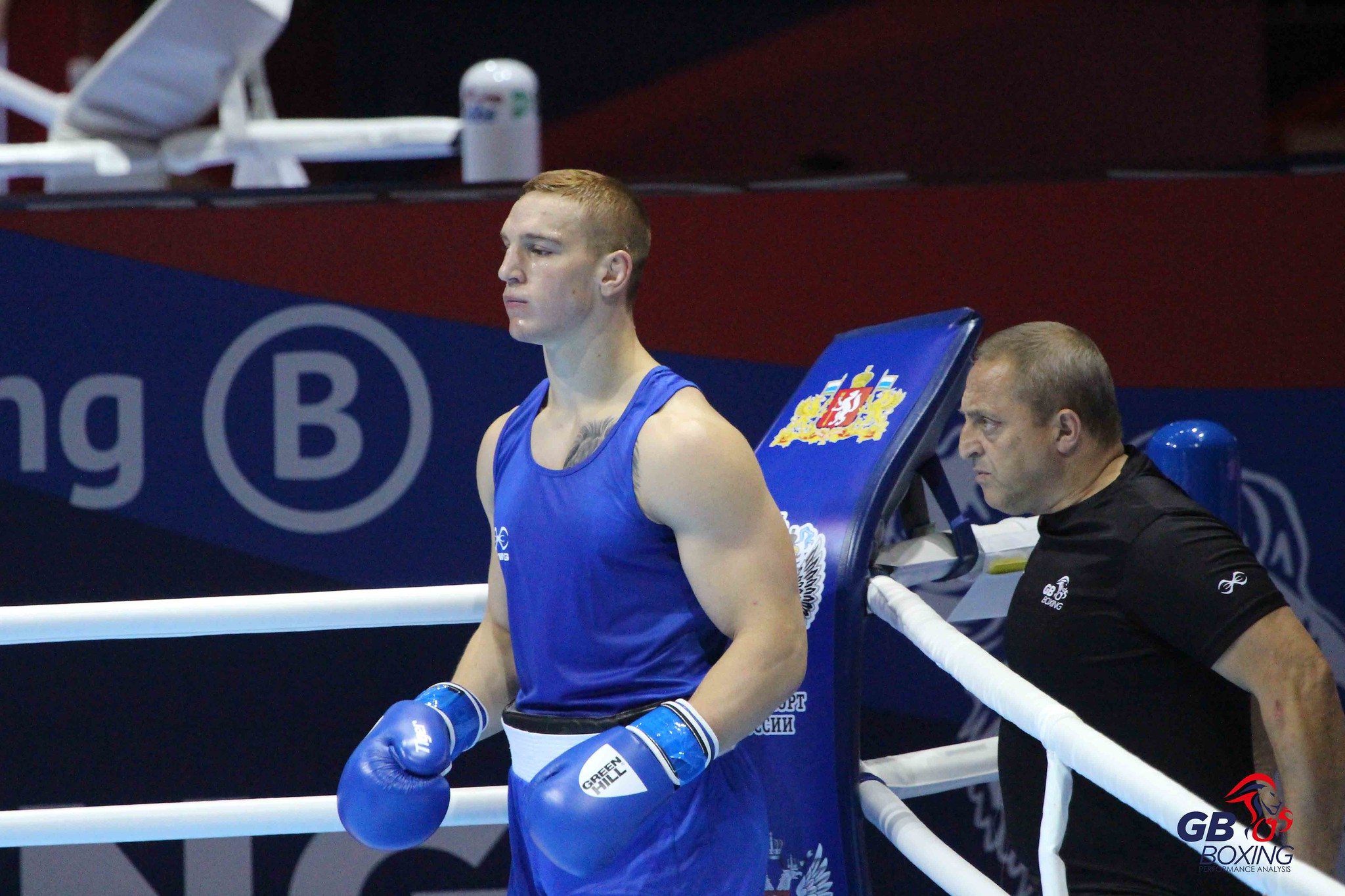