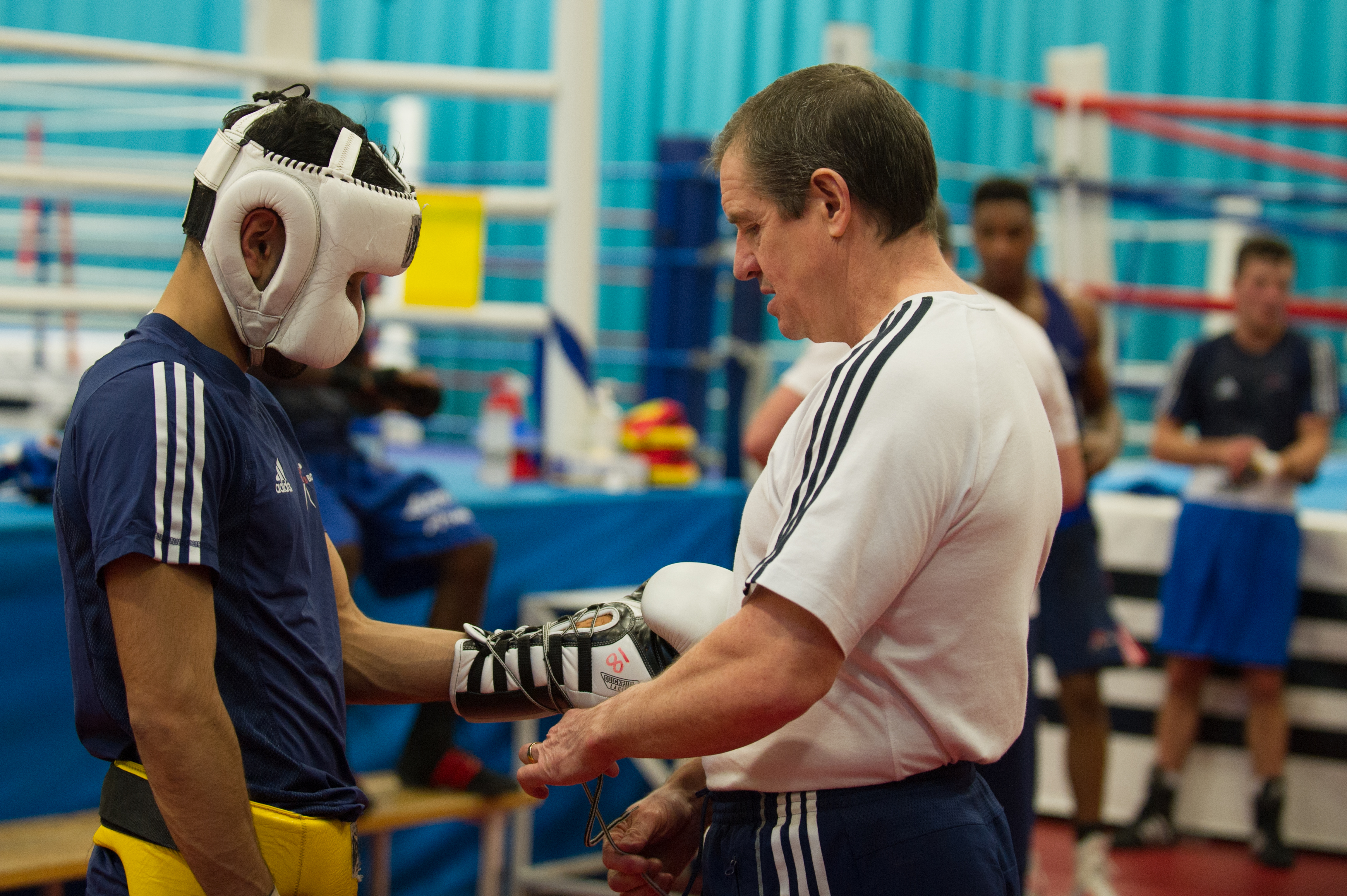 Walmsley, 62, has been a full-time coach with GB Boxing since 2010 and worked with boxers at the Olympic Games in London and Rio.

GB Boxing’s Chief Executive, Matt Holt, said: “On behalf of everyone at GB Boxing I would like to thank Paul for his contribution during an unprecedented period of success over the last decade.  In over a decade with GB Boxing, Paul has played a significant role in the development of many boxers that have achieved medal success for themselves and their country.”

GB Boxing’s Performance Director, Rob McCracken, added: “Paul has been part of our coaching team for a number of years and has played an important role in coaching the boxers and enabling many of them to become elite international athletes with the ability to win medals at major tournaments.  I want to thank Paul for his commitment and contribution during this time and wish him all the very best for the future.”

Born and raised in Liverpool, Walmsley began coaching in 1976 and has been involved with a number of amateur boxing clubs in the city.

He helped make Rotunda ABC one of the most successful clubs in the UK before moving on to Stockbridge ABC where he coached four more national champions.   Through his club and international connections he has worked with some of Liverpool’s best known boxers of recent times including David Price, Natasha Jonas and the current WBA super-middleweight champion, Callum Smith. 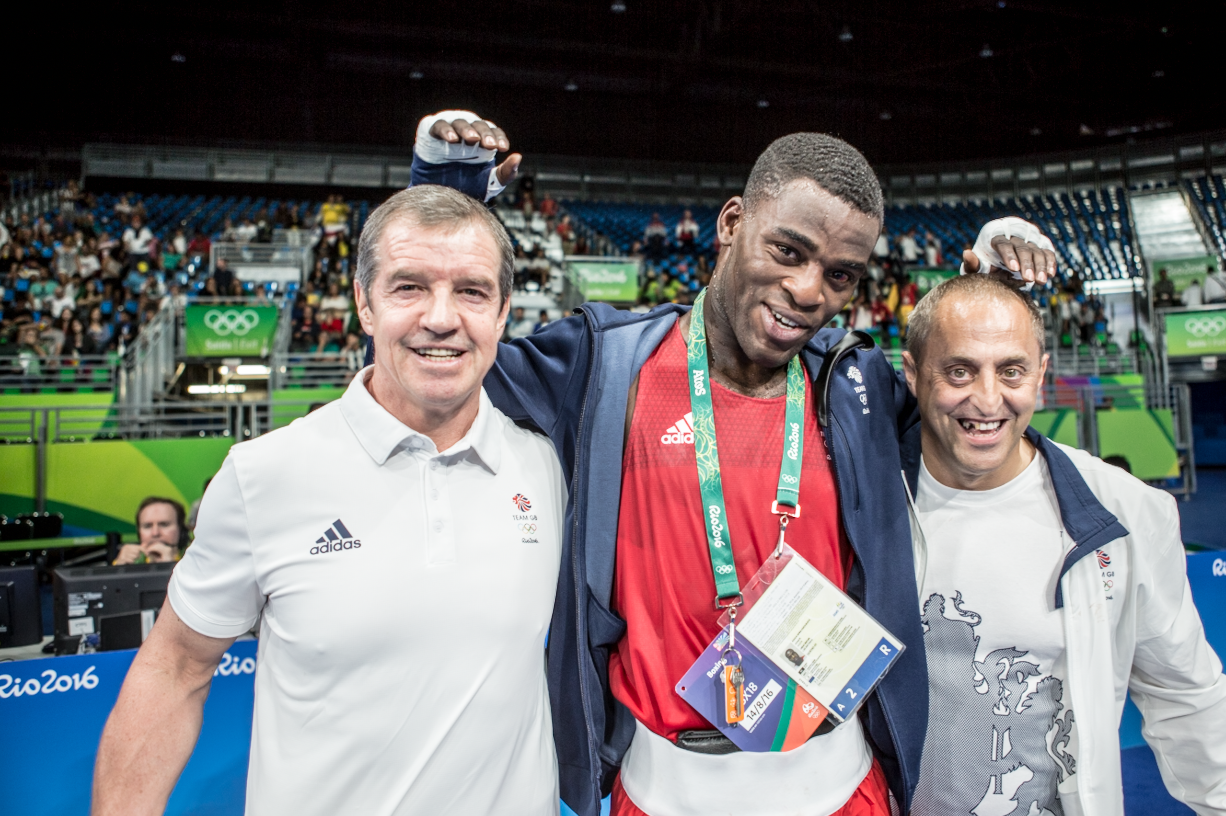 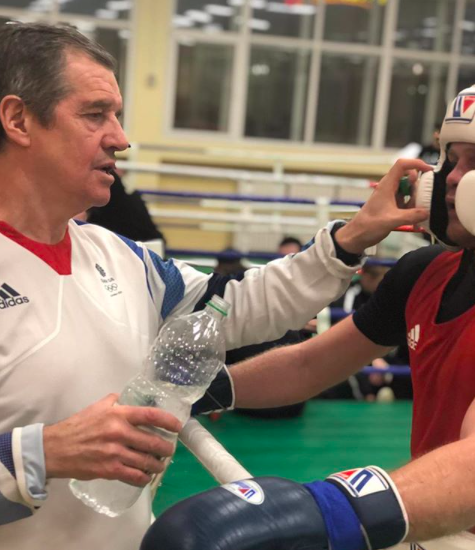