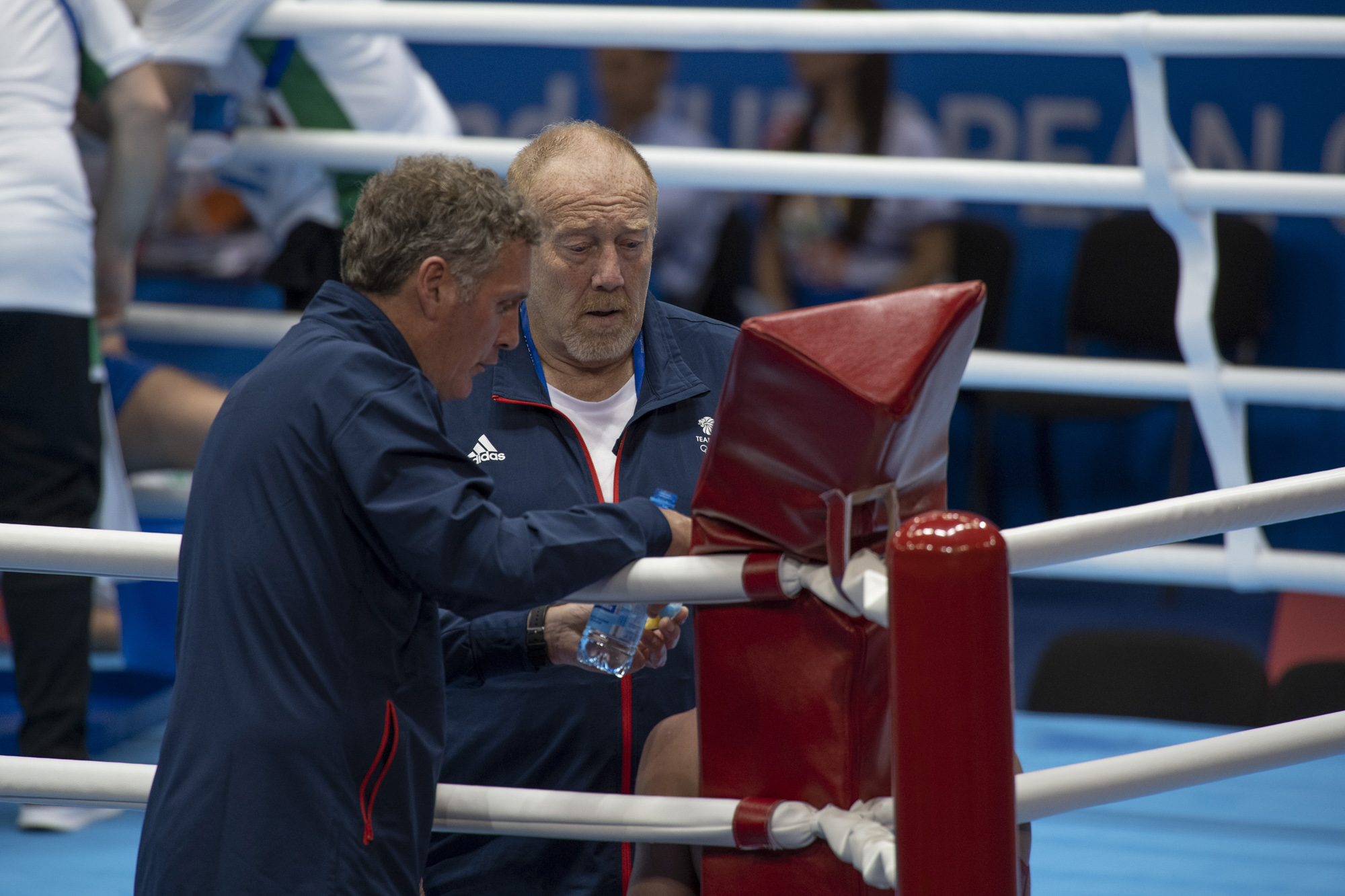 So join us, as we get to know our incredible bunch of coaches – next up is World Class Performance Coach, Lee Pullen.

I’ve been part of the programme for 11 years now.

To train and help the boxers to fulfil their dreams and ambitions as part of a team.

To see the boxers’ fulfil their potential and achieve success at tournaments.

The parade day in London following the Olympic Games in 2012.  The job was done, and everyone was out celebrating a fantastic team performance. The atmosphere was electric where the streets were lined with people coming together and celebrating the success.

A great team with a common goal and one vision.

Firstly, we supplied boxers with the kit they needed to train remotely.  Secondly, we interacted as a team on a daily basis, with boxers and support staff up to three times a week.  We provided an individual training package for every boxer on the world class programme and worked hard as a coaching team to motivate the boxers to keep going through the difficult time.  For me, I became much better on the computer (but I am still not the best!).

I started coaching at the age of 30, going through the ABA coaching structure where I then progressed to become regional coach.  I was offered the opportunity to work with the England squad around 2000 where I stayed until GB Boxing evolved in late 2008.  I was fortunate to work pre and post Athens Olympic Games in 2004 with Amir Khan.

As a part time pool coach, I worked through the Beijing Olympic cycle.  I progressed to full time coaching for the London and Rio Olympic Games where I remain leading into Tokyo.  Not only have I worked with great boxers within this time, there are many great coaches too.  We have a great coaching and wider team at GB Boxing and it is a privilege to be a part of this as a coach.

I have been very privileged to have been able to work with some of the best boxer Great Britain has produced in the last 20 years.  To pick one is very hard as everyone is an individual.

The GB Boxing World Class Programme is a special place with a family environment to help develop and nature boxers.  Turning professional is a natural progression for many but sometimes in hindsight it may have been best to stay in the Olympic boxing programme.

We have adapted by working with smaller groups and following government guidelines with things such as social distancing and PPE.  This has made some things harder, but we have problem solved to ensure the boxers are developed and everyone’s wellbeing is our highest priority. 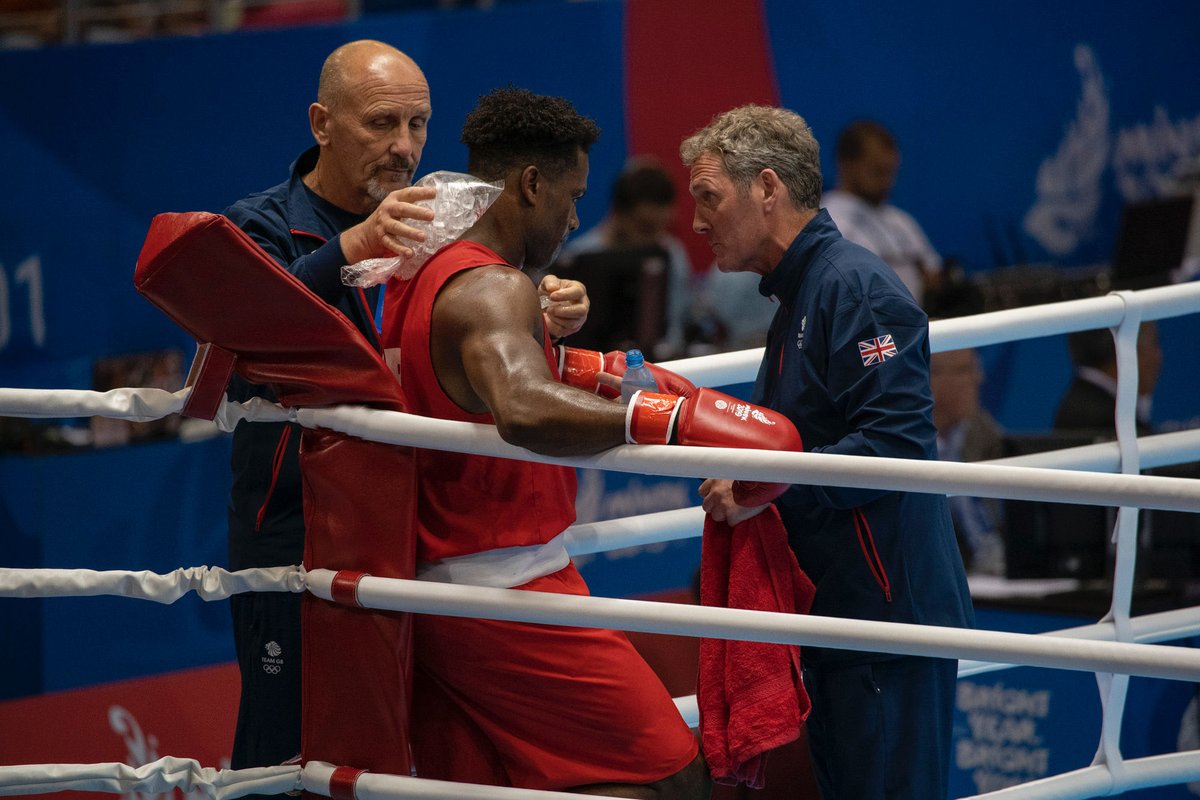 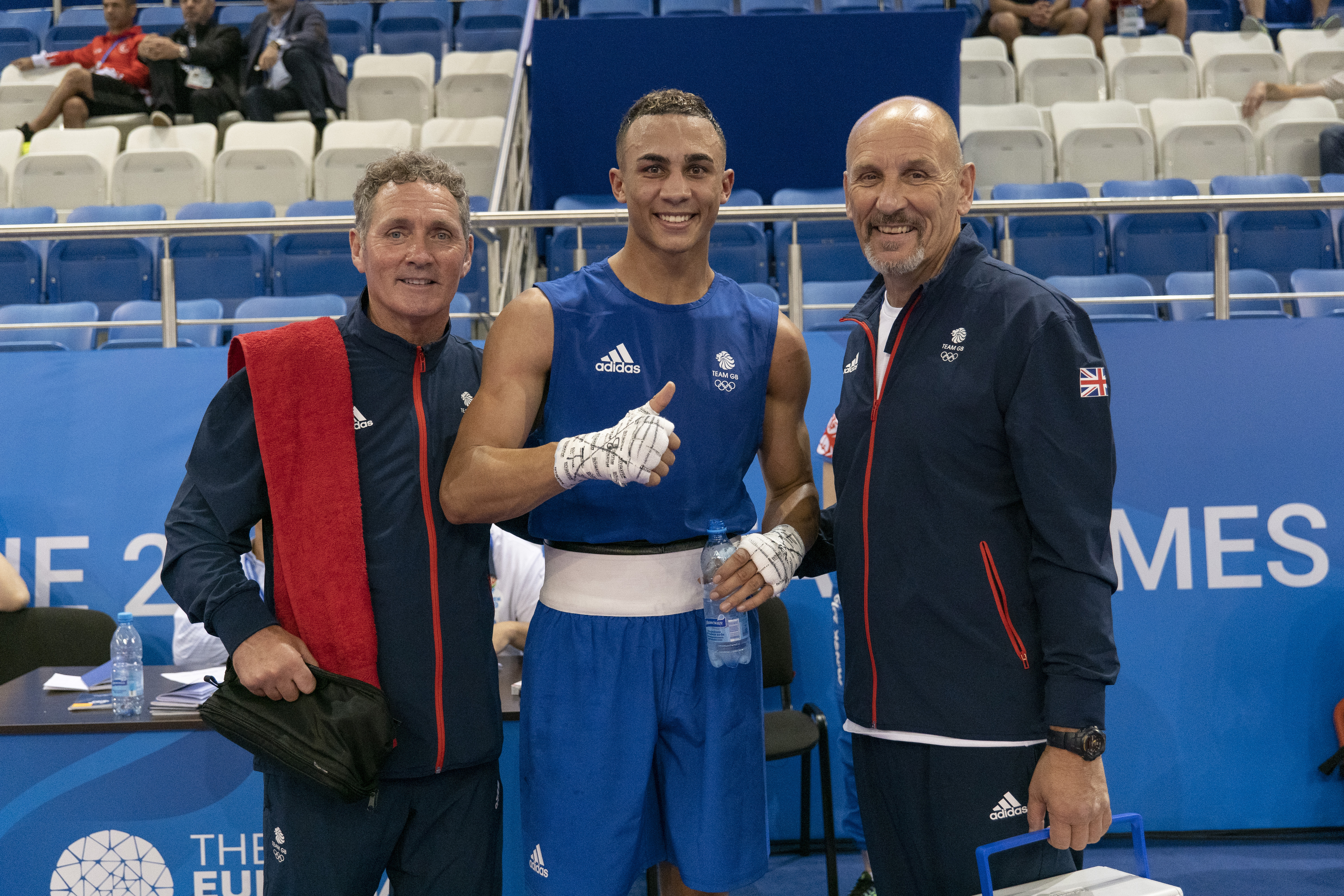 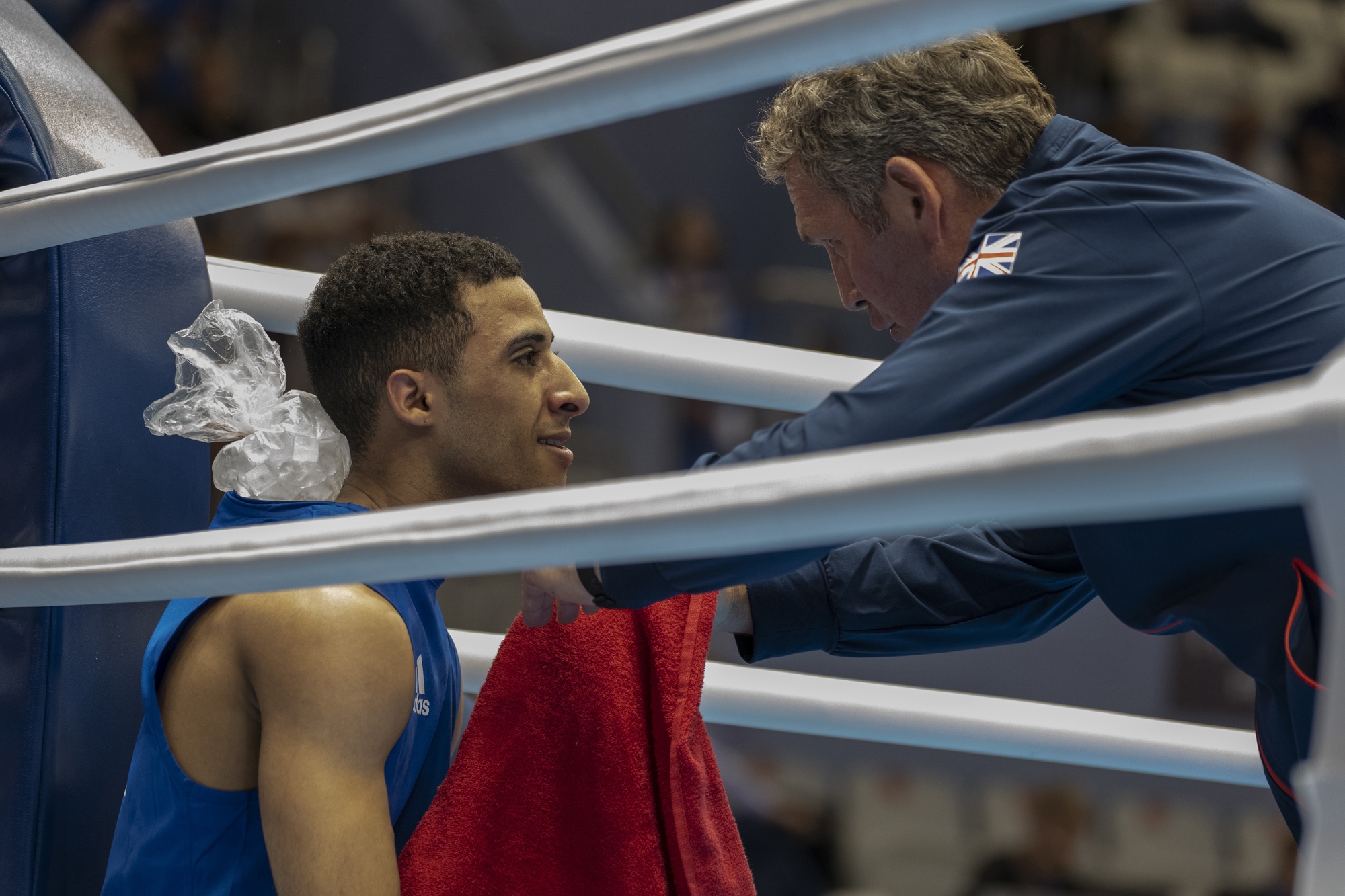