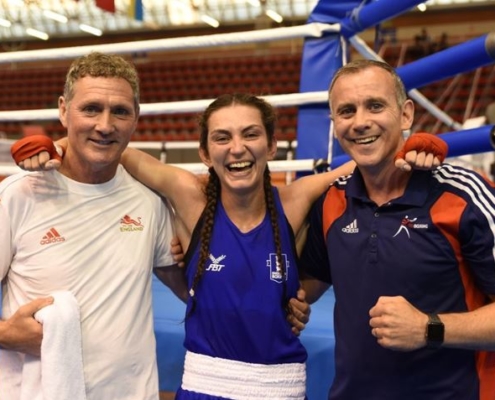 THE World Class Performance Programme (WCPP) is led by Rob McCracken who oversees a team of seven full-time coaches, up to 20 part-time coaches and a range of performance staff who are responsible for specific areas of expertise such as nutrition, coach education and development and identifying, recruiting and developing talent.

So join us, as we get to know our incredible bunch of coaches, starting with Graham Alderson who as well as being a full-time World Class Performance coach, he is also our Head of Podium Potential.

I joined the programme in 2013 as a Performance Coach and in 2018 I was appointed as a full-time member of GB boxing’s coaching staff.

I work as part of the coaching team alongside an excellent support staff with the aim of helping boxers to make the transition from domestic to world class level in Olympic Boxing.

Coaching within the programme is a passion of mine. I enjoy the challenges of the day to day training, but I love training camps and tournaments where you see the results of the hard work put in by the boxers and staff.

What has been your most enjoyable experience or favourite moment of working with GB Boxing?

There have been lots of great moments and going to the major championships is always great.  One that really stands out is last year’s Women’s World Championships in Russia when, in the final of the 75kg category, the decision was overruled in the favour of Lauren Price who became World Champion.

The people within the programme are fantastic, passionate, professional and driven to help others achieve their dreams of becoming Olympic champions. Working in this environment inspires you to achieve great things in the sport and in your personal life.

How did you have to adapt your role during the lockdown restrictions?

With the assistance of the whole team we came together regularly via the internet to formulate the individual plans for all our boxers. We were in regular contact and were able to deliver technical and tactical training sessions on the Zoom platform. This helped to maintain motivation and keep our boxers engaged throughout the lockdown period.

I started coaching 18 years ago when I was serving in the Royal Marines. I coached the Royal Navy and Combined Services boxing teams for several years.

As a regional coach I was selected to coach for England occasionally between 2006 – 2012 and was subsequently invited into GB Boxing for an assessment after the 2012 London Olympic Games. I was given a fantastic opportunity to work as a Performance Coach for five years and during this time, I gained invaluable experience both in the gym and at tournaments under the mentorship of the full-time coaches.  In 2018, I applied or a full-time role and was fortunate enough to be successful.  Soon after, I was appointed head of Podium Potential.

During my time on the programme I have had the pleasure of working with many fantastic boxers who have performed extremely well over a consistent period. GB Boxing has had unprecedented success in recent years winning numerous medals in all the major tournaments.

One of those is Lauren Price. Lauren is the epitome of a boxer who “lives the life” consistently over a sustained period. She has made small but regular gains in all aspects of the sport over the years and has reached the top of the game because of the choices she makes regularly. She is an inspiration and an example to others on the programme and many others in other sports.

Is there a boxer you have worked with that has not quite fulfilled their potential or has sadly left the squad too early?

GB Boxing is a fantastic environment for boxers to reach their potential. Many boxers who come through the programme go on to win medals at major tournaments. A few boxers are attracted to the professional ranks early on and choose to follow a career in the paid ranks. Which path they take is a personal choice but the experience they gain on the programme invariably gives them a head start.

There have been some changes to how we operate since returning but there has been minimal effect on the boxers. We do regular temperature and wellbeing checks.  The coaches all wear Personal Protective Equipment (PPE) and we all have to maintain social distancing where possible and appropriate.  Everyone has been professional in their approach to training whilst respecting the government guidelines.

The numbers in camp are not as big as they were before lockdown, however this has benefitted the boxers as it means we operate in smaller groups and the boxers get more quality time, often on a one-to-one basis, with the coaches which is excellent for learning and development. 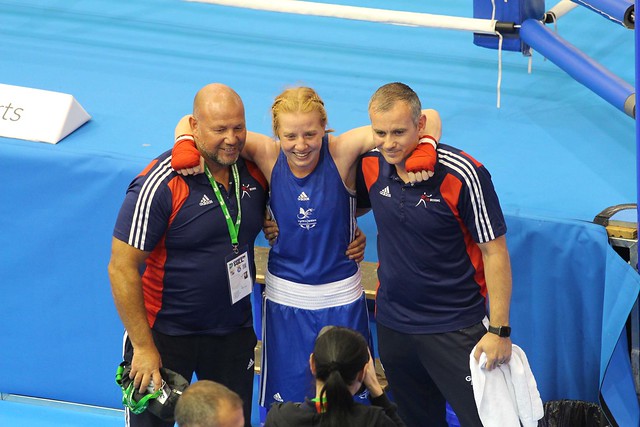 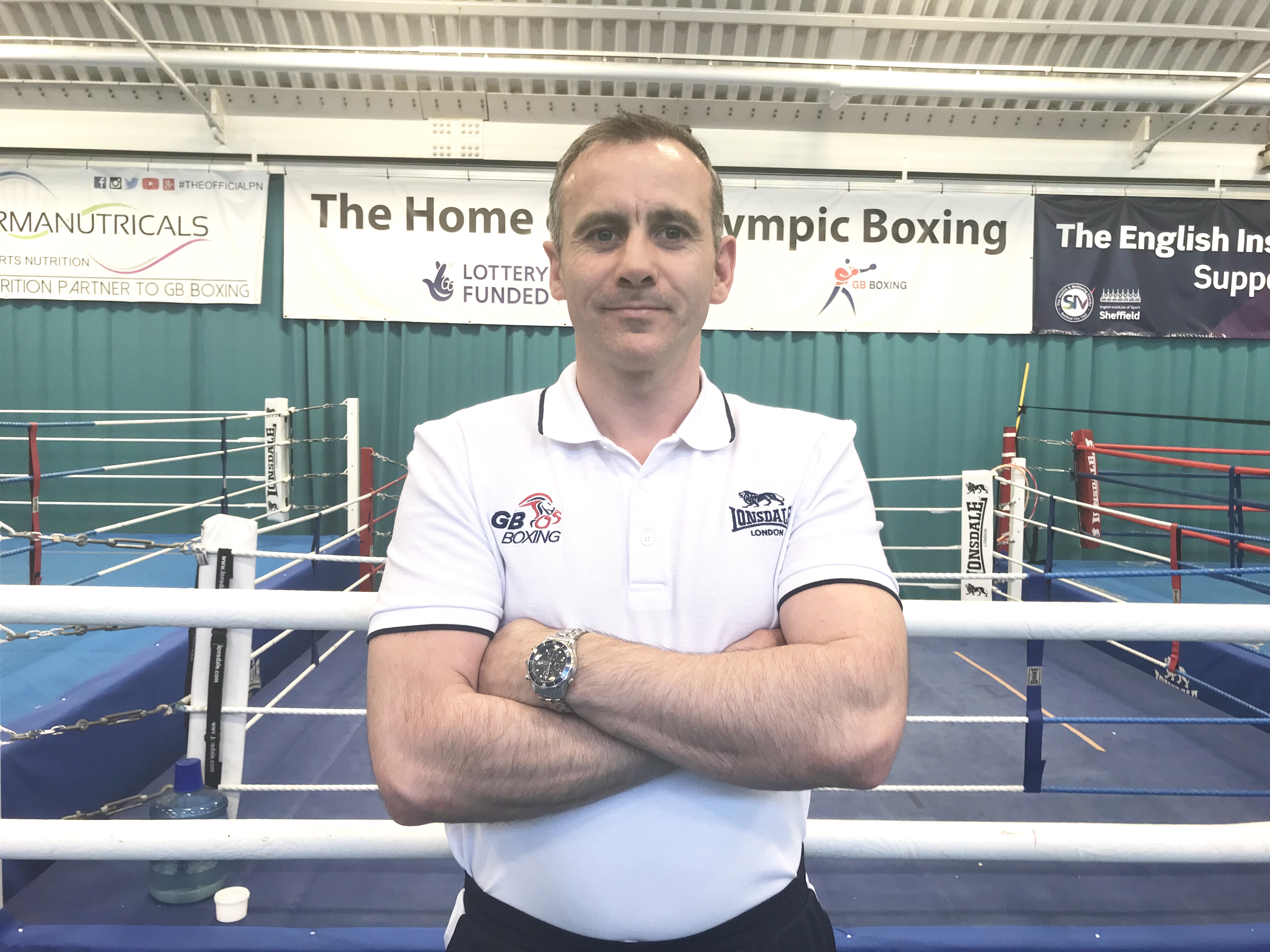 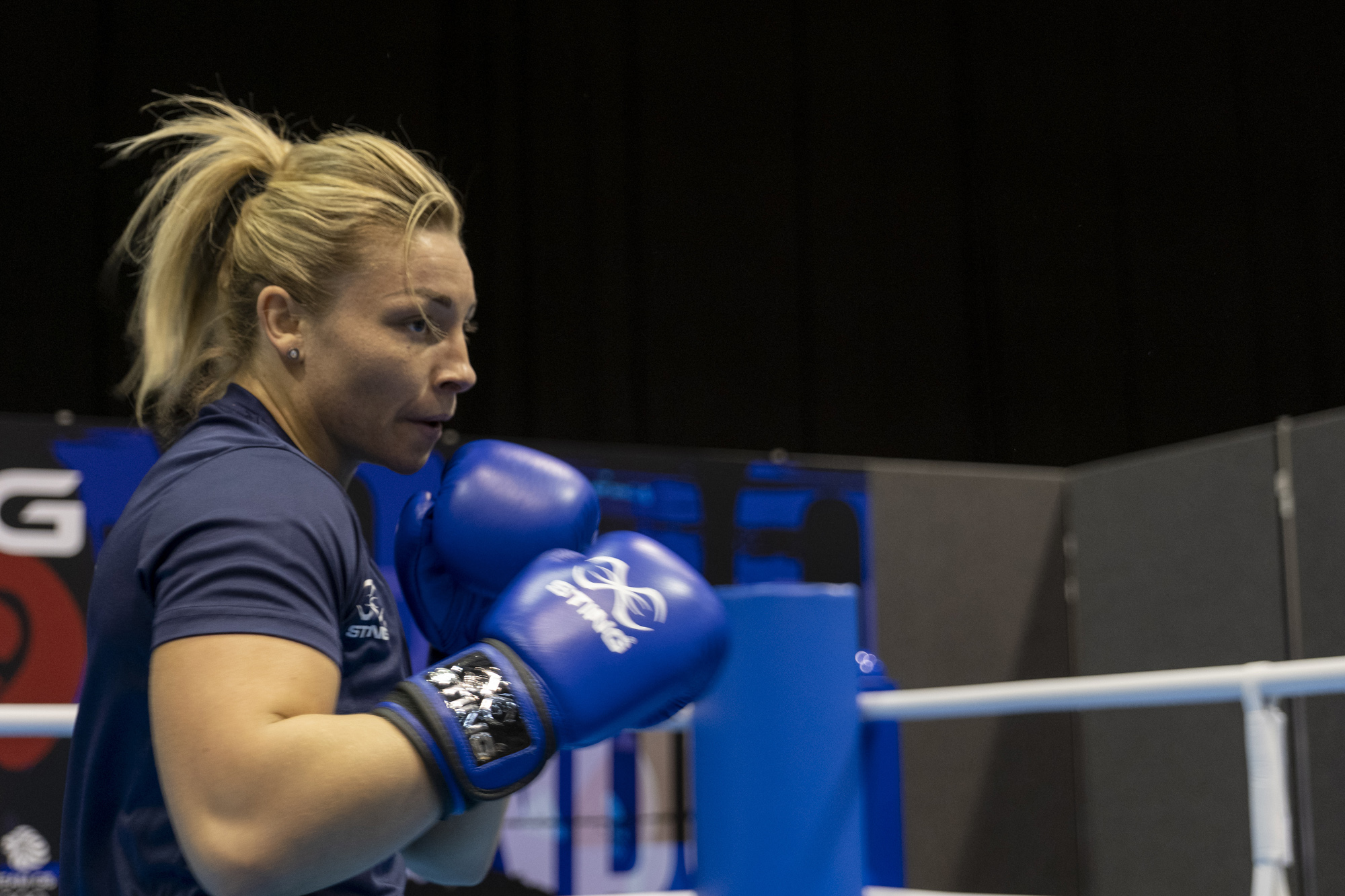