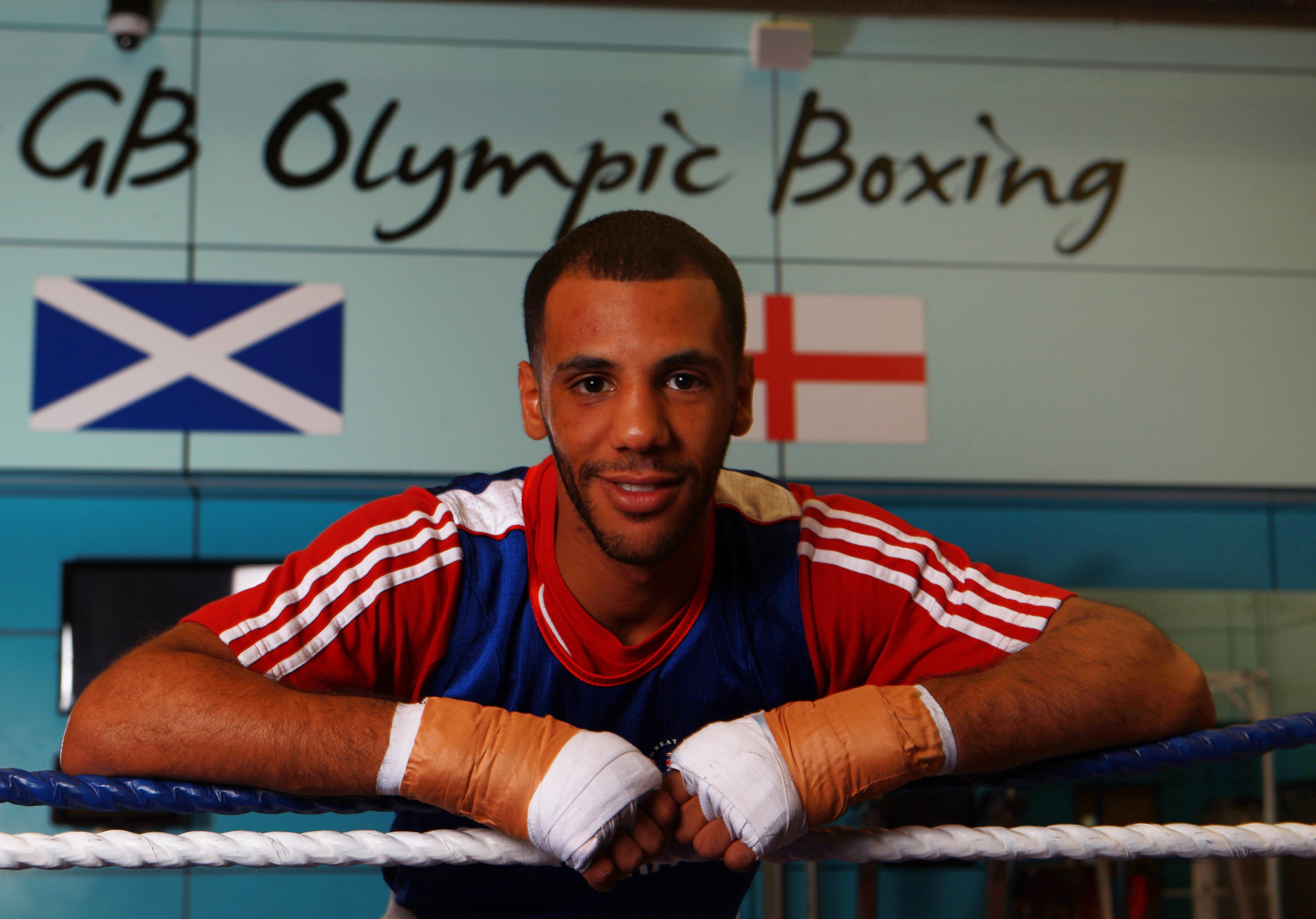 The KOCOVID19 campaign is in place to appeal for donations to support boxings clubs up and down the country that have been forced to shut their doors and help them secure funds that will enable to re-open and keep running once the current lockdown period is over.

Over 80 clubs have signed up to be part of the scheme representing all regions in the country, including Birmingham City ABC.

Kal Yafai is the oldest of three brothers that have all been part of the GB Boxing in recent years. He competed for Team GB at 2008 Olympic Games in Beijing and later one silver medal for GB Boxing at the 2010 European Championships. As a professional he has won 26 of his 27 bouts and was the WBA Super-flyweight World Champion for four years from 2016-20.

Middle brother Gamal was part of the GB Boxing squad from 2010 to 2012. Youngest brother, Galal, won gold at the 2018 Commonwealth Games and recently qualified for his second Olympic Games and will go to Tokyo in 2021.

All three began their careers at Birmingham City ABC under the stewardship of Frank O’Sullivan MBE.

Commenting on his donation to the fund, Khalid Yafai said: “Frank and this club has played a big part in helping me achieve my goals. (He is) a true inspiration to boxing and sport.”

Many boxing clubs in England raise their funding their memberships and subscriptions which whilst closed, they are unable to collect yet overheads still must be paid.

Anyone that wants to make a donation or learn more about the campaign can do so
here. 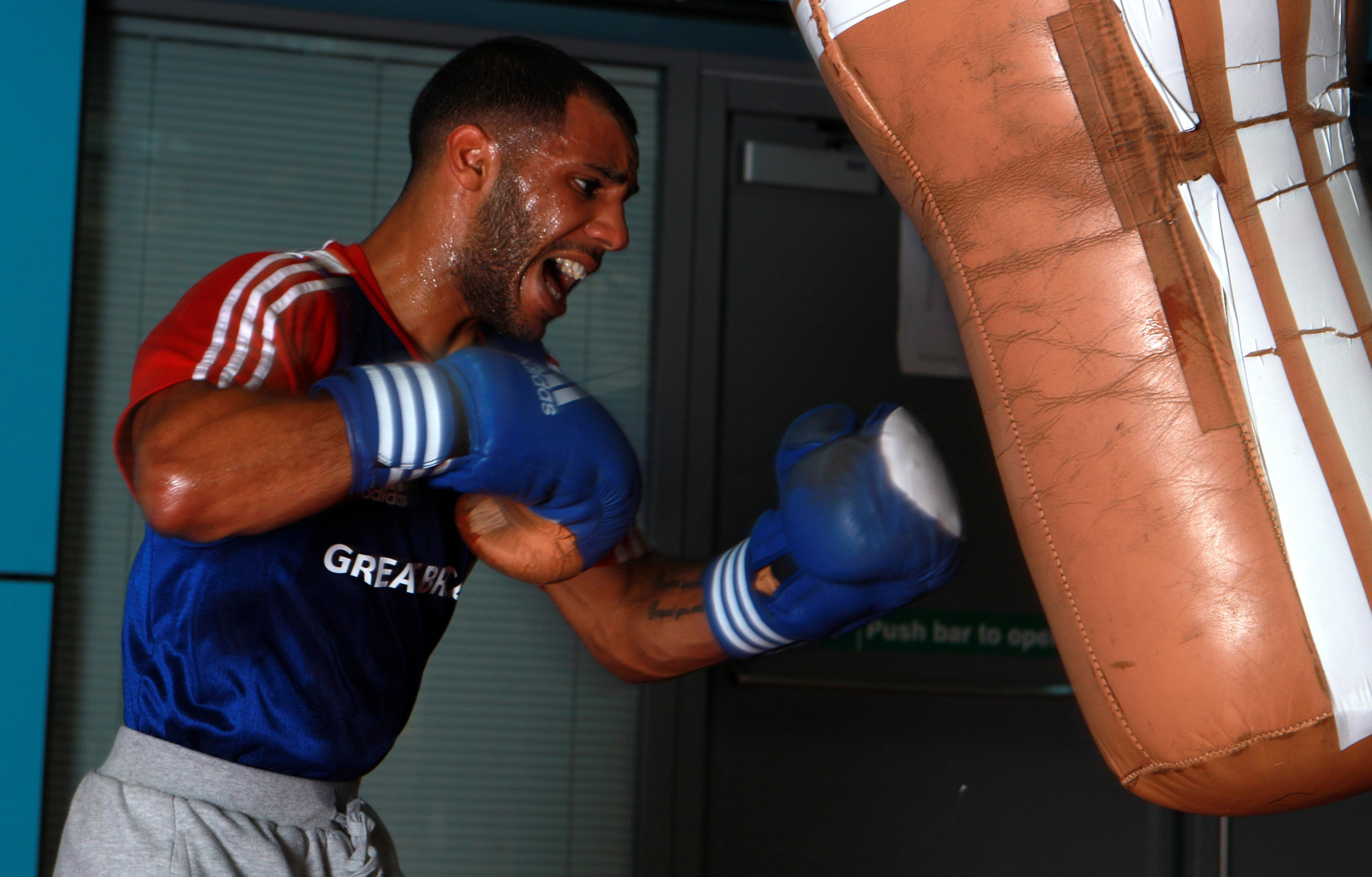 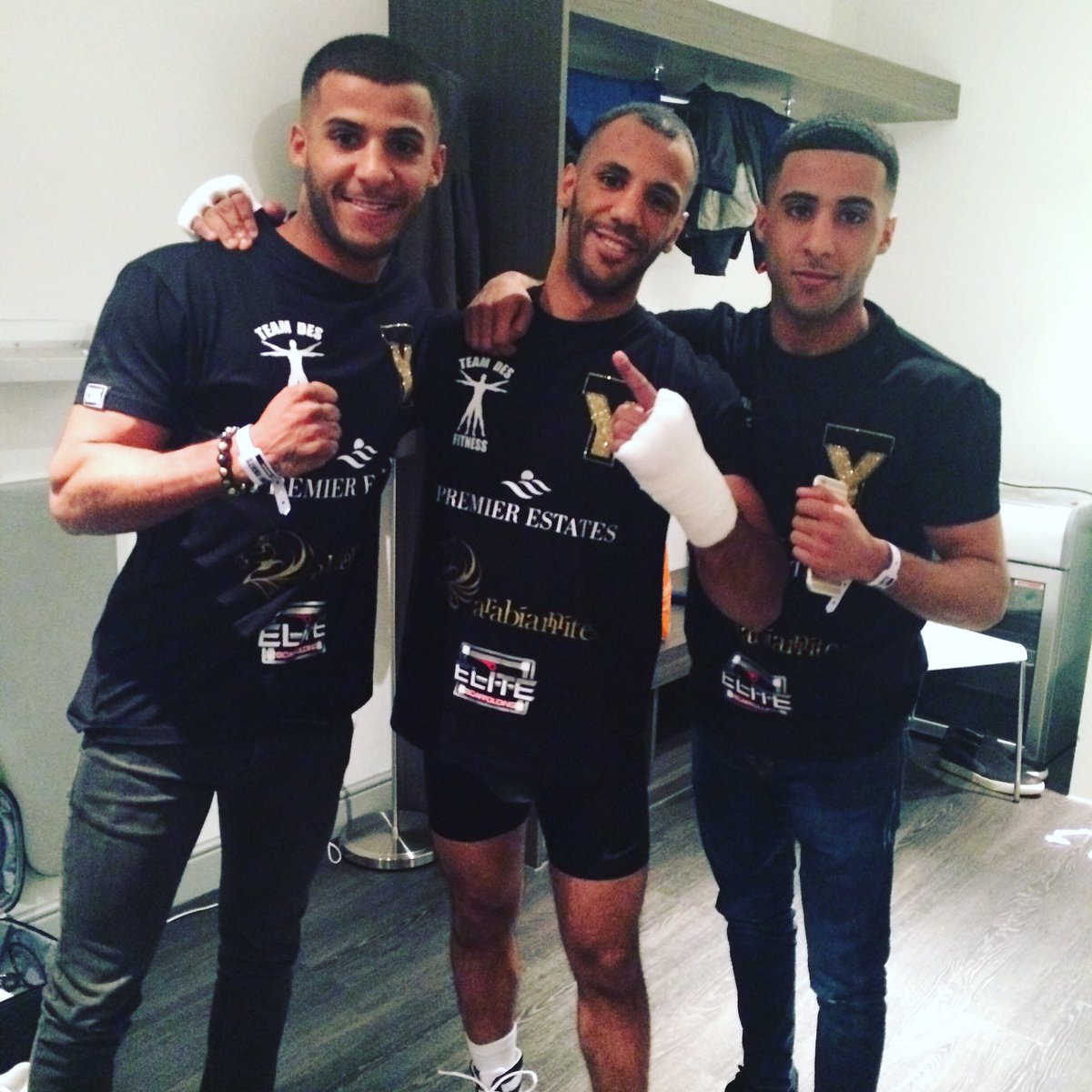 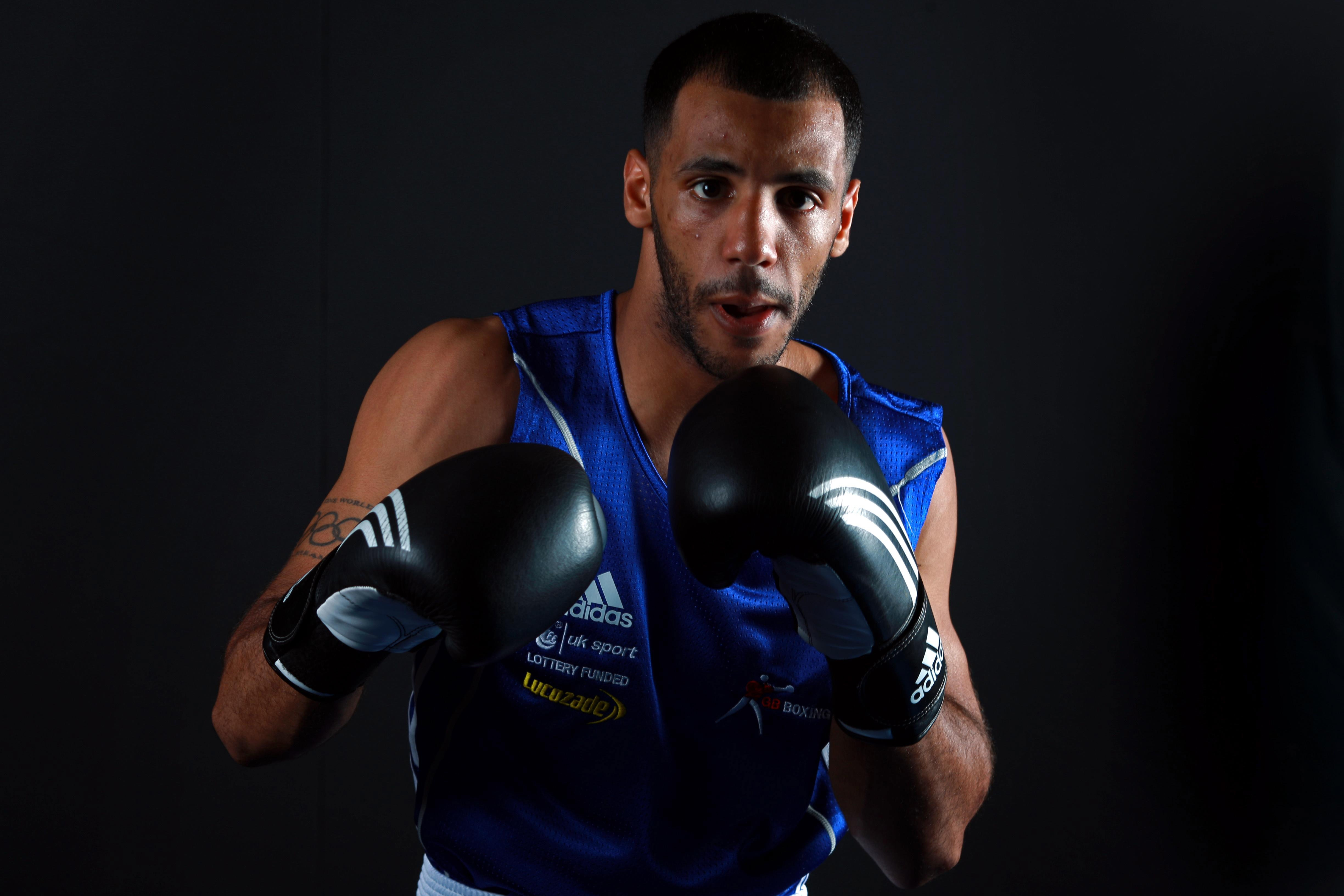