Nicola Adams back British Boxers ahead of London Qualifiers 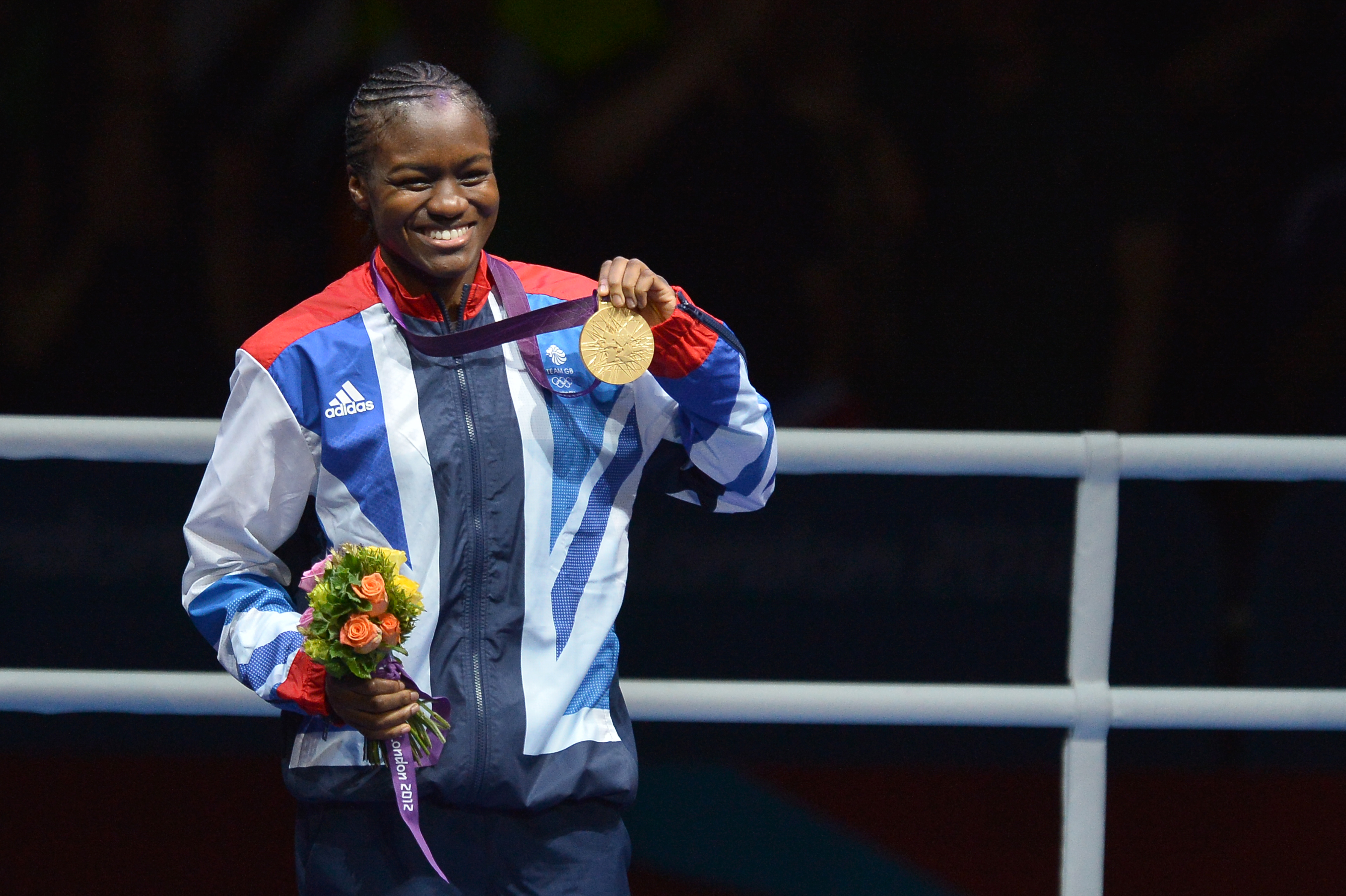 TWO-TIME Olympic gold medallist, Nicola Adams, has urged Great Britain’s boxers to use the support of the home crowd to their advantage when they take part in the Boxing Road to Tokyo Olympic Qualifying event at the Copper Box Arena in London from 14-24 March 2020.

Adams enjoyed massive home support when she won her historic first gold medal in 2012 and believes that having the qualifier in London can help the British boxers to raise their level of performance and is a great opportunity for them to secure their place at Tokyo 2020 at the first time of asking.

Adams said: “Having the opportunity to box in front of their home crowd in London is going to be fantastic for the boxers going to the qualifier. They just need to absorb all of that and remember that the whole country and the nation is behind them when they step in the ring and box.

“As long as they work hard and listen to the coaches, I know they will do well.”

Having recently retired from professional boxing as an unbeaten world champion, Adams will be working at the Boxing Road to Tokyo in London as a presenter for the Olympic Channel and is looking forward to watching a number of the British boxers in their bid to qualify for Tokyo.

“The boxers I am looking forward to watching are Caroline Dubois, Lauren Price and Pat McCormack,” explained Adams. “They are all really good athletes that are winning everything at the moment, so I am sure they will do really good in the qualifiers.”

Caroline Dubois has unblemished track record as a junior and youth boxer and has been compared to Nicola Adams. The 19-year-old is the European, world and Olympic youth champion and will make her debut as a as a senior on the first day of the tournament, 14 March. Provided Dubois makes it through the preliminary rounds, her qualification bout will be in the 12:00 session on Thursday 19 March.

Lauren Price is the reigning world, Commonwealth and European Games champion. She will begin her campaign on Tuesday 17 March and expects to box for a qualifying place on Friday 20 March.

Pat McCormack is the 2019 European Games champion and world championship silver medallist. His first bout is due to be on Monday 16 March and provided he progresses safely through the preliminary rounds, his qualification bout will be in the 12:00 session on Friday 20 March.

Boxing Road to Tokyo is the biggest Olympic boxing event to be held in England since the 2012 Olympic Games and will see more than 350 male and female boxers from over 40 countries compete for 77 qualification places at Tokyo 2020.

Tickets are on sale at https://see.tickets/boxingroadtotokyo with prices starting at £5 (£2.50 concessions).

The tournament will be streamed live on the Olympic Channel at https://www.olympicchannel.com/.

Further information about the event including a competition schedule is available at www.boxingroadtotokyolondon.org. 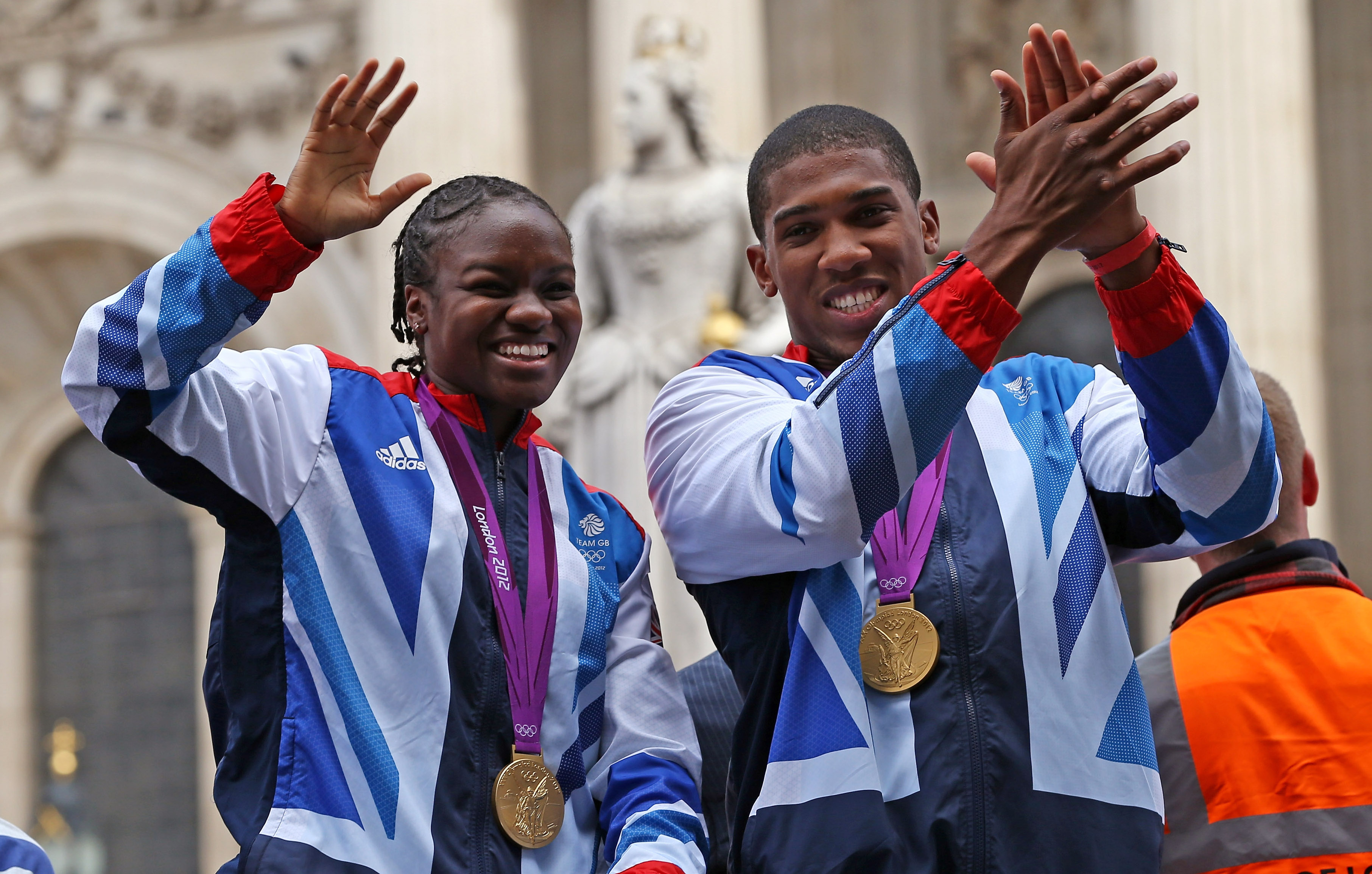