Gold for Crotty at Hungary’s Bocskai 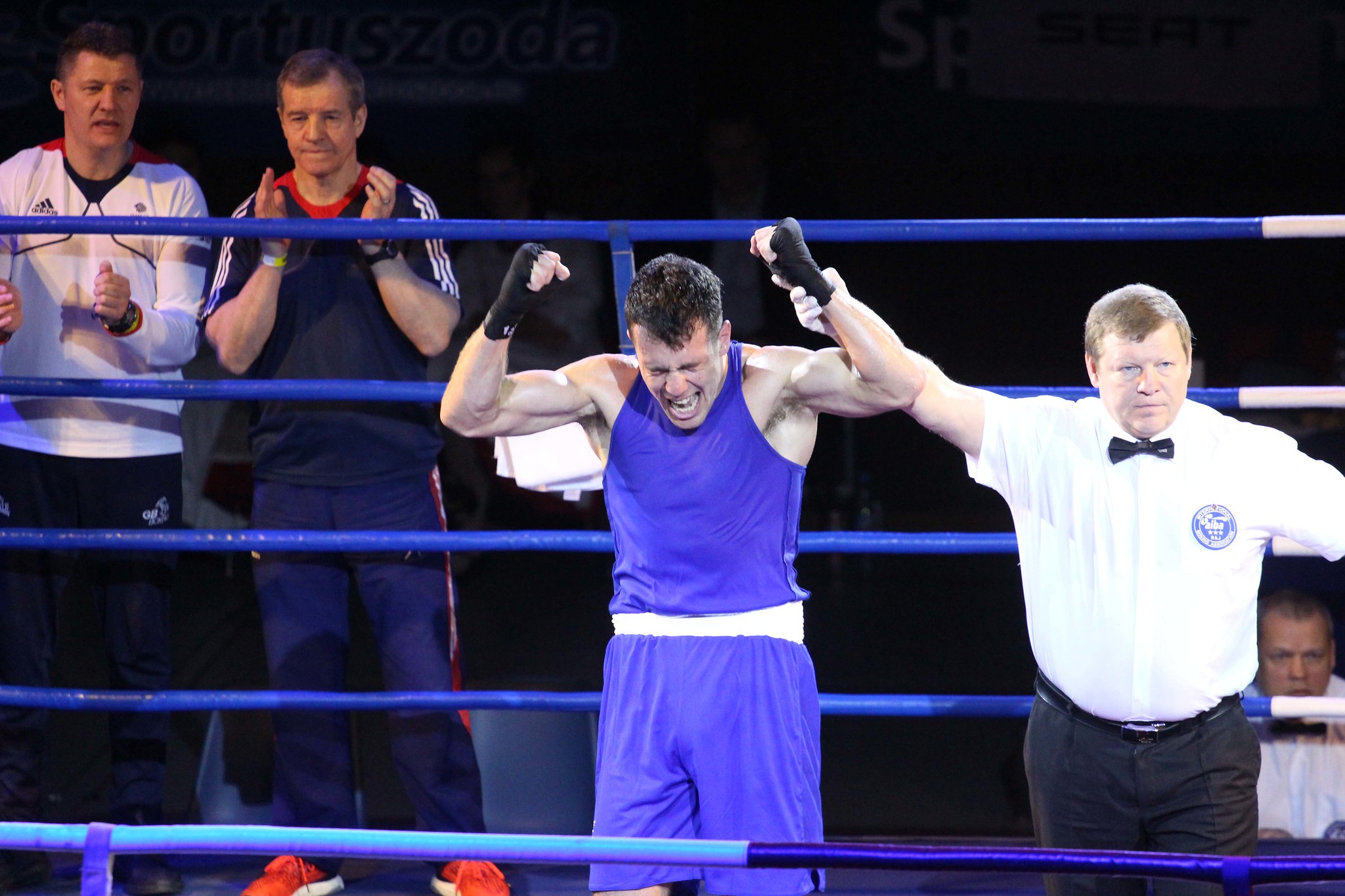 A GOLD MEDAL for George Crotty capped a solid week in Hungary as four members of the GB Boxing squad entered the 64th Bocskai Tournament.

The Hertfordshire light-heavy weight (81kg) defeated Dmitri Cosciug of Moldova in his opening bout of the tournament via a split decision before earning a unanimous victory against Greece’s Kalamaras Polyneikis in the following round.

In the quarters, Crotty faced Ukraine’s Valeri Kharlamov but once again, he got the better of his opponent, this time by split decision.

The semi-finals saw Crotty progress by a walkover after his opponent, Turkey’s Malkan Bayram, pulled-out of the tournament, meaning he would face the winner of Spain’s Jalidov Gazimagomed and Kazakhstan’s Oralbay Nurbek in the final.

It was Gazimagomed who progressed to the final stage, and despite providing a tough test during the bout, it was Crotty who came out victorious to win the gold and improve on the quarter-final finish he achieved in 2019.

Unfortunately, Pattinson’s progress came to a halt in the quarter-final when he found himself on the wrong side of an agonisingly close split decision against Hambli Wahid of France.

The other two GB boxers to compete were Mickey McDonagh in the light-welterweight category (63kg) and Carl Fail in the middleweight division (75kg) however both were defeated in their first bout of the tournament.

McDonagh was edged-out by Russia’s Boris Shikunov on split decision whilst Fail lost a unanimous verdict to Fendero Moreno of France. 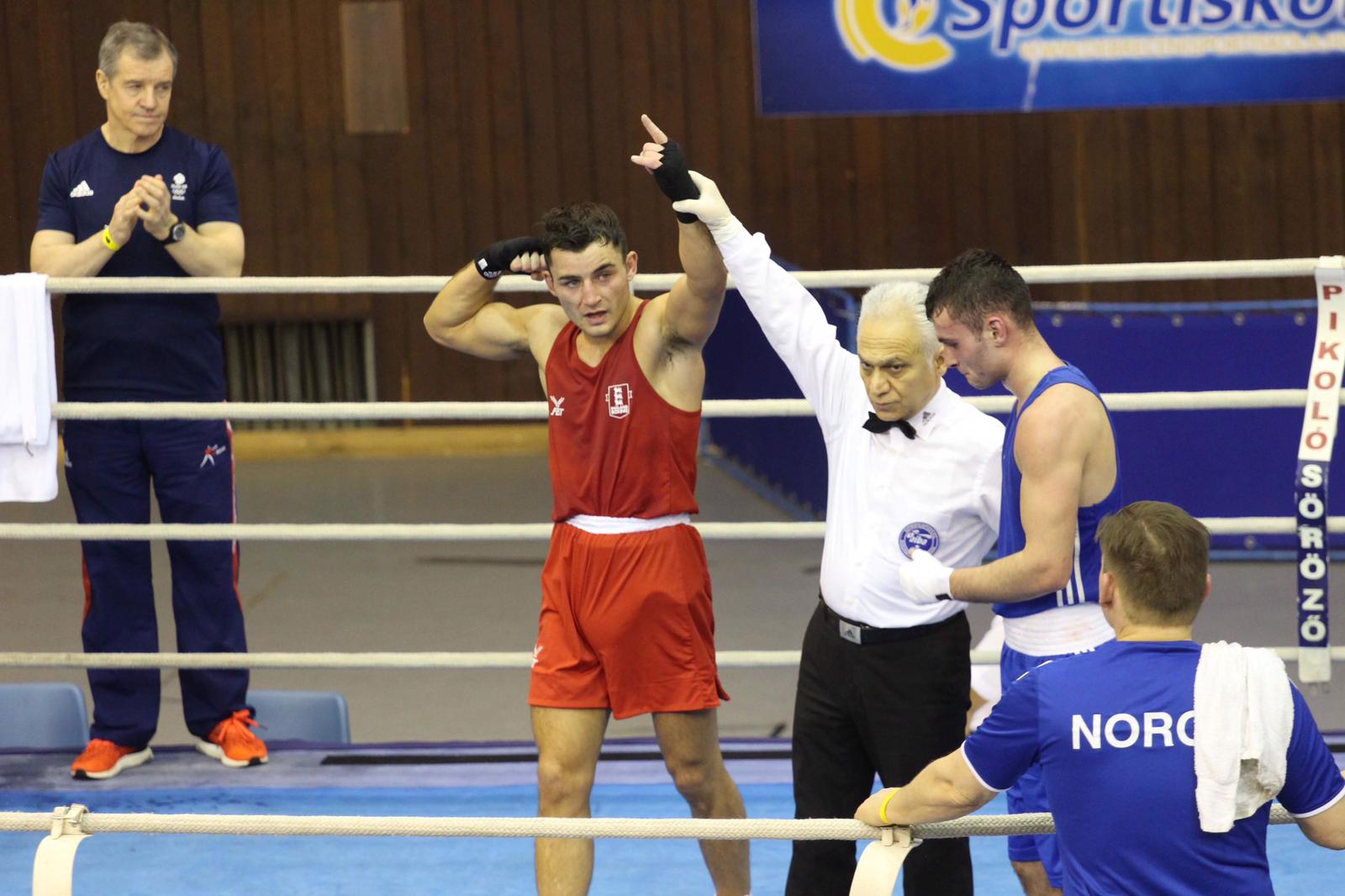 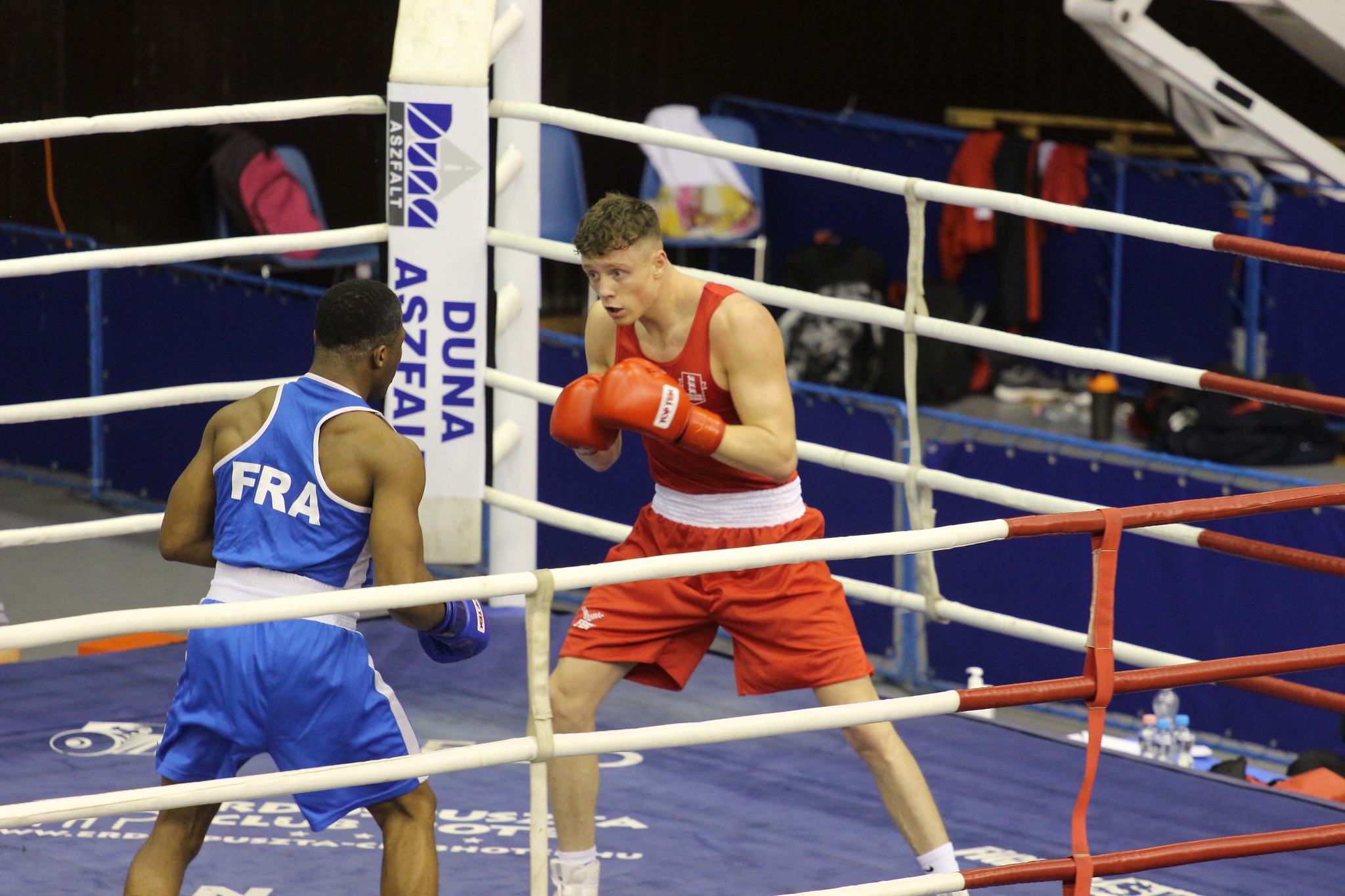 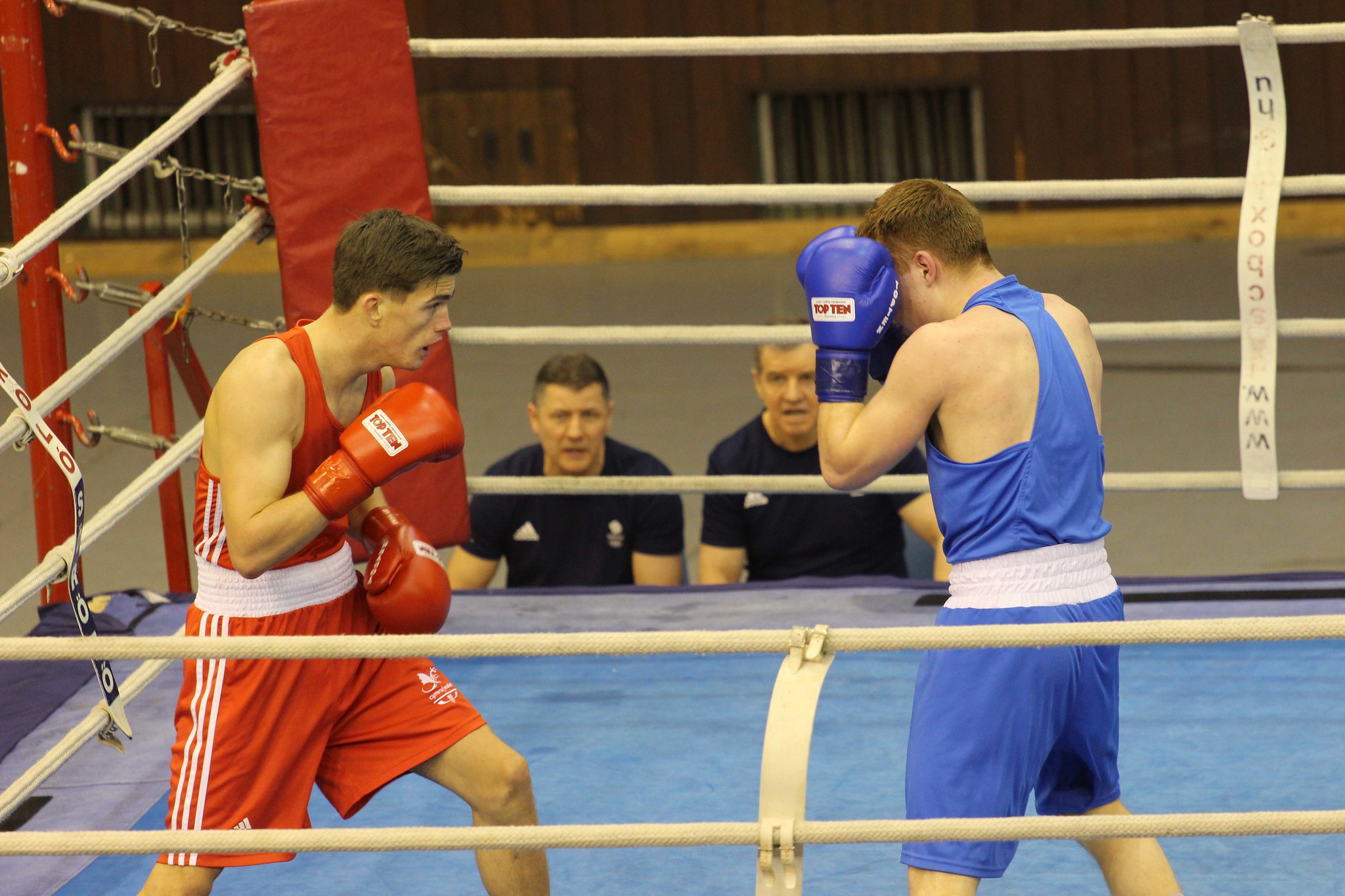