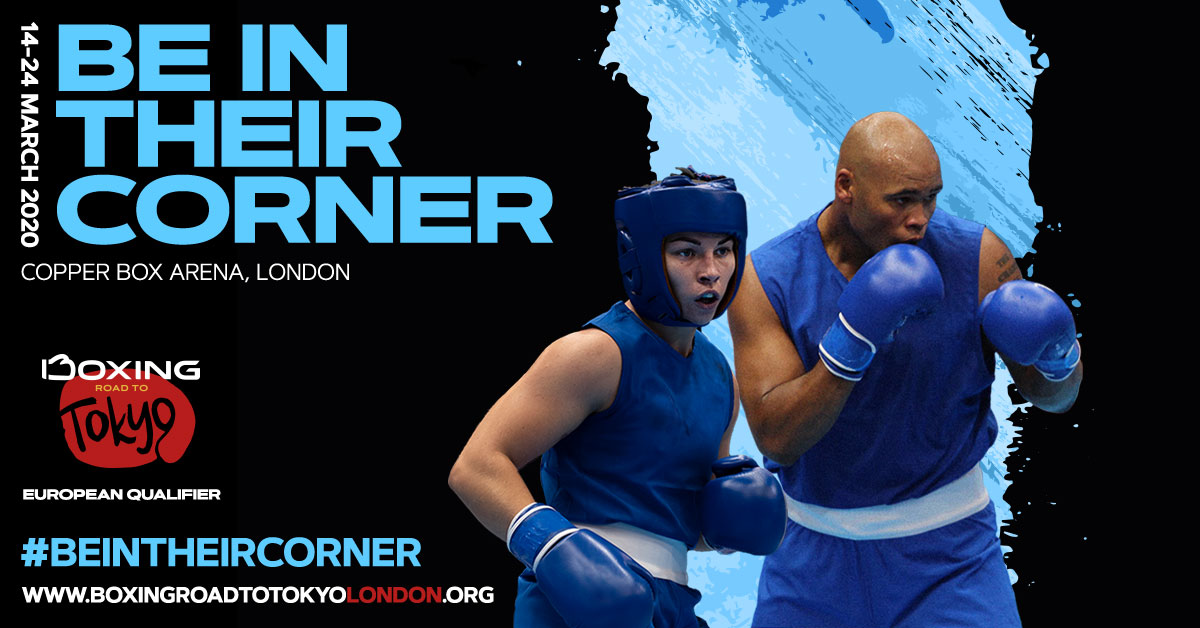 TICKETS for the Boxing Road to Tokyo Olympic Qualifying event in London officially go on sale at 9.00am on Wednesday 22 January 2020 at www.seetickets.com, with prices starting at £5 (£2.50 concessions) for many of the sessions at the biggest Olympic boxing event to take place in England since the 2012 Olympic Games.

The 11-day tournament is being held at the Copper Box Arena on the Queen Elizabeth Olympic Park from 14-24 March 2020 and will see more than 350 men and women from over 40 countries compete for 77 places at the Tokyo 2020 Olympic Games.

The arena at Boxing Road to Tokyo will have two rings for the first five days of competition. Seating will be unreserved in the Upper Bowl, allowing spectators to move between the two rings and get the best view of the action they want to watch. 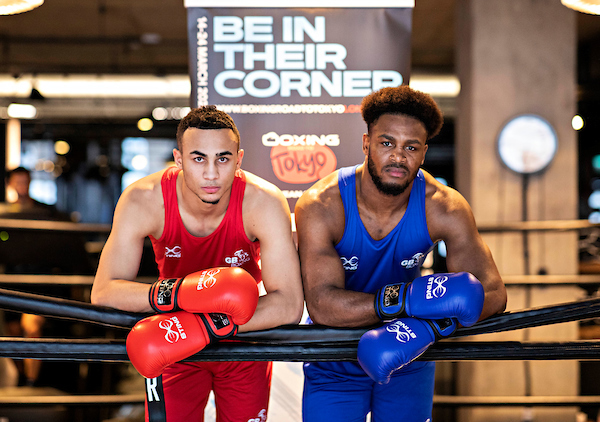 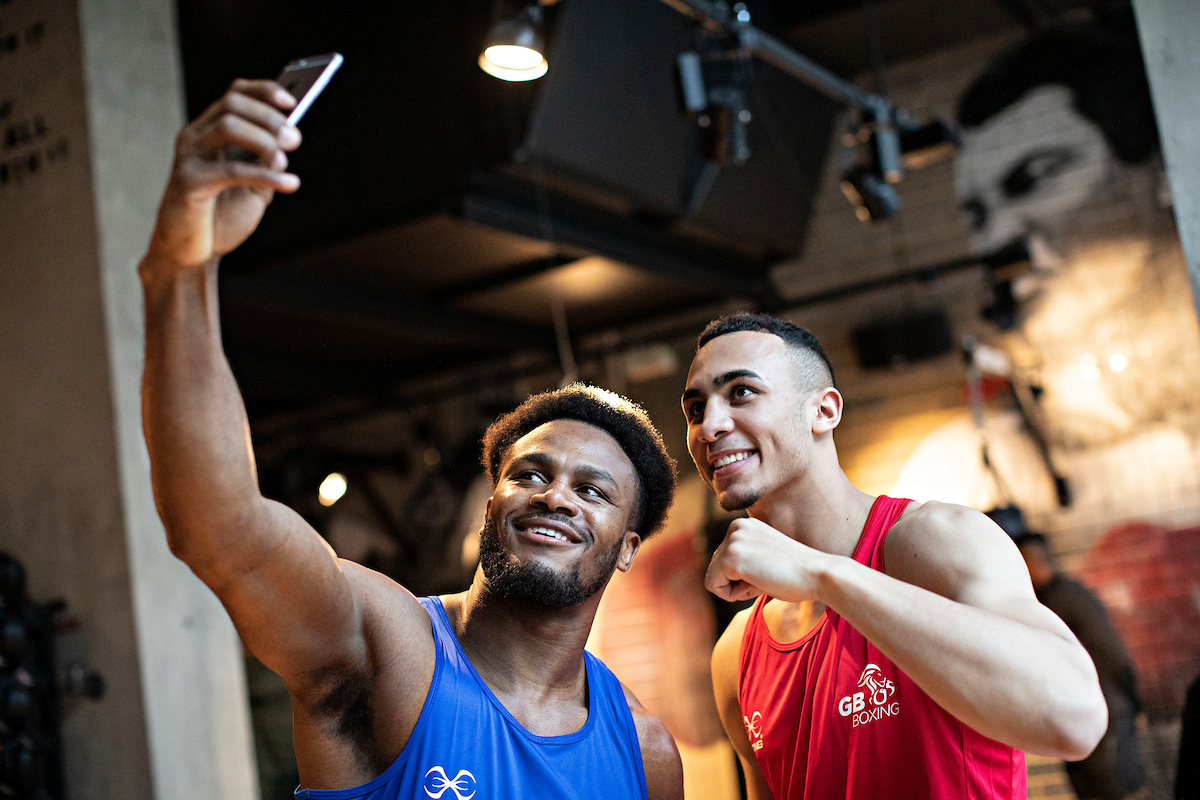