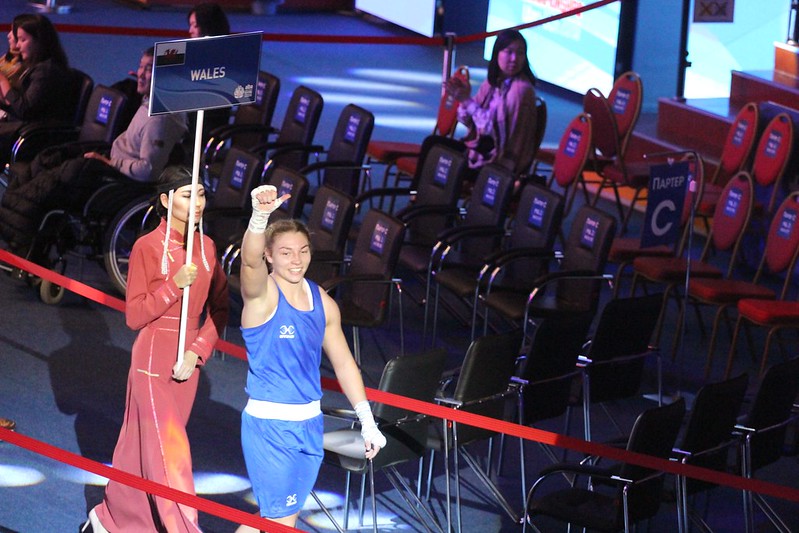 Wales’ Lauren Price was crowned world champion today in dramatic circumstances at the AIBA Women’s World Boxing Championships in Ulan-Ude, Russia, after the judges’ overturned the result of her final against Nouchka Fontijn of Holland.

The Dutch boxer had initially been awarded a 3-2 victory by the ringside judges after a close and cagey contest.

But an appeal by the GB Boxing team (on behalf of the Welsh federation) led the Bout Review Jury to re-examine the second round of the contest.  After reviewing the round, the three person Jury decided unanimously to re-score it in favour of Price, which meant she had won the bout and the Championship.

Lauren Price, 24, said: “It all feels like a bit of a dream at the minute.  I have dreamt of being world champion for most of my life, so to finally achieve it feels unreal.

“It was a close fight and I did think I had won it with my work in the second and third rounds so once it went to review I thought there was a good chance it would go in my favour.

“It is definitely the high point of my career.  I have got Commonwealth gold, European Games gold and World Championship gold, so I just need to make sure I get the big one next year to complete the set.

The gold is Price’s fourth medal in a row at major championships and improves on the bronze she won at the 2018 World Championships in India.  It equals the achievement of Nicola Adams and Savannah Marshall who won the world crown in 2016 and 2012 respectively.

Price’s gold was the highlight of a great week for Great Britain’s women which saw them win three medals as Karris Artingstall and Demie-Jade Resztan claimed bronze at featherweight (57kg) and light-flyweight (48kg).

The medal haul equalled the previous best performance by women from the GB Boxing squad at a World Championship, which came in China in 2012 when Savannah Marshall, Nicola Adams and Natasha Jonas won gold, silver and bronze.

GB Boxing’s Performance Director, Rob McCracken said: “Lauren has been absolutely fantastic for the last two years and thoroughly deserves to be world champion.   She has been getting better and better and winning the world championship is a fantastic reward for all of the hard work she has put in in the gym.

He added: “This group of boxers is still relatively inexperienced so to come to a tournament as tough as World Championships and leave with three medals is a fantastic performance.  The boxers, coaches and all of the support staff should be very happy with what the team has achieved this last week.

“The squad is going in the right direction and the outlook is positive as we look towards the Olympic Games in less than a year.” 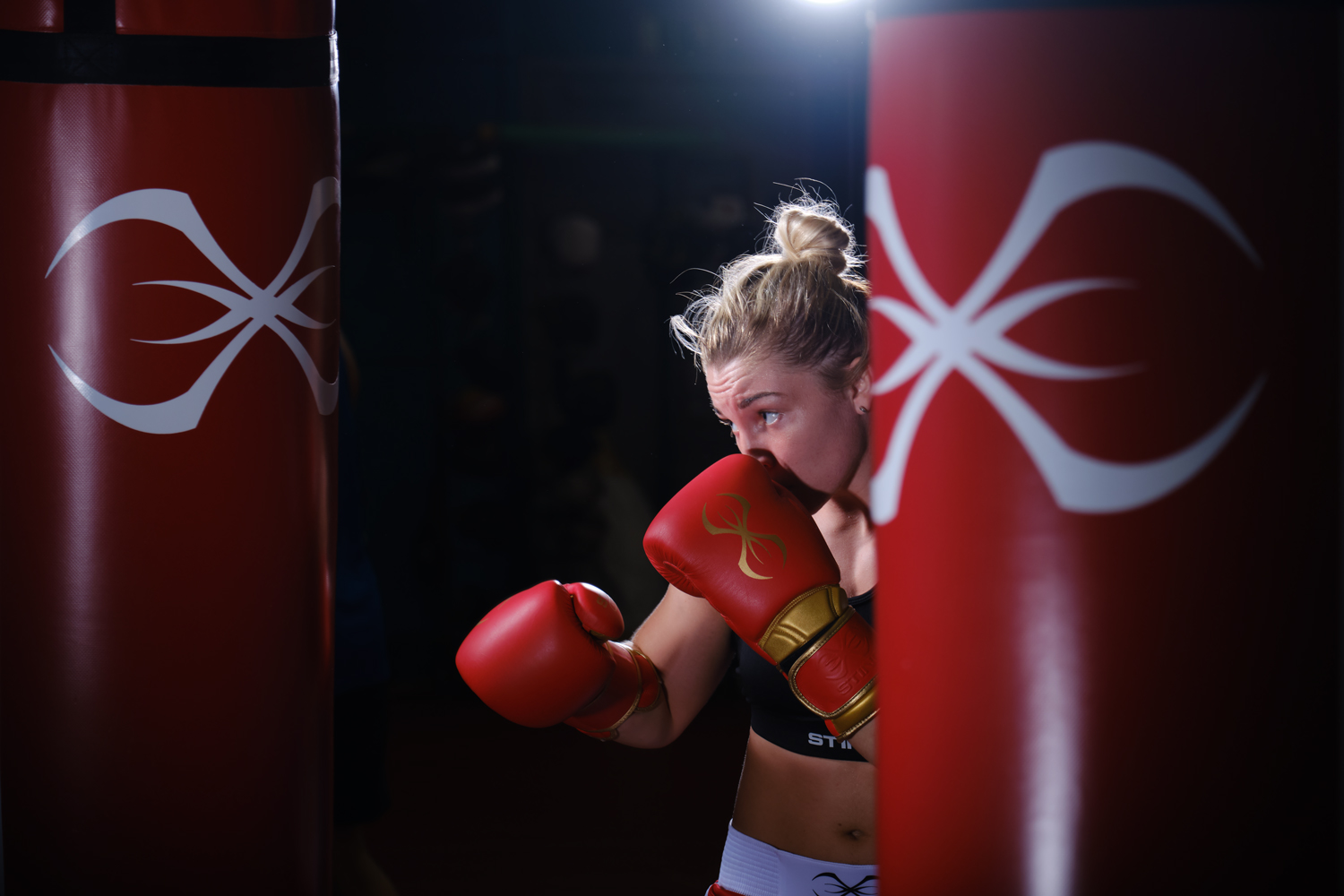 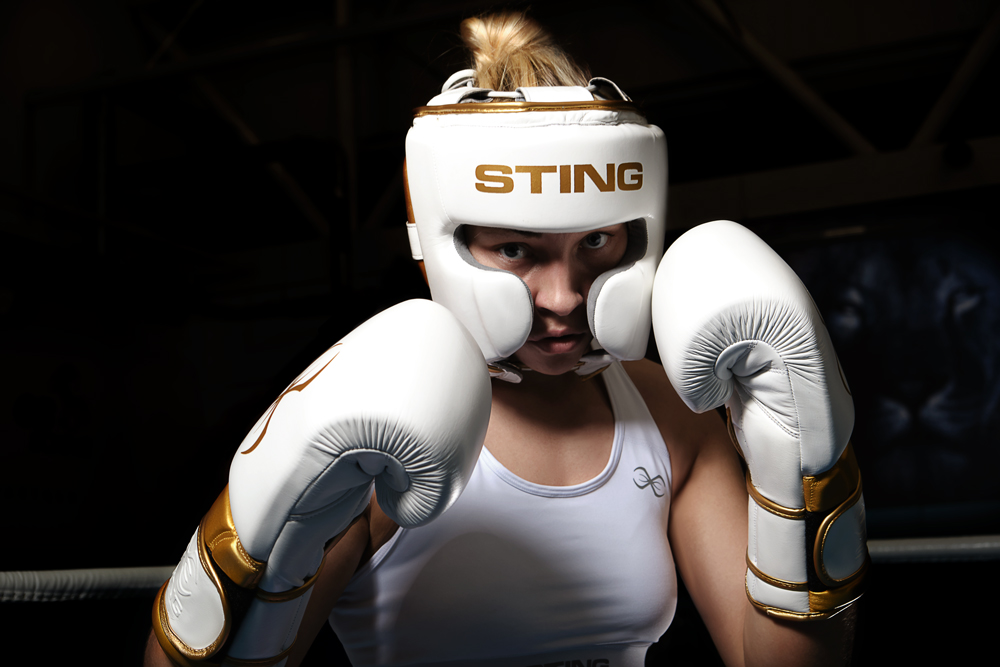