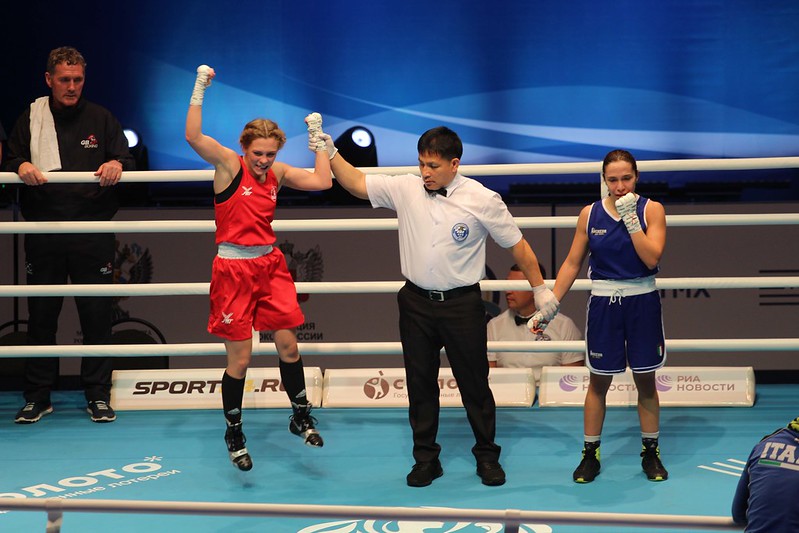 GB women produce best performance at World Championships since 2012 as Price, Artingstall and Resztan secure bronze medals and a place in Saturday’s semi-finals

Featherweight, Kariss Artingstall, middleweight, Lauren Price, and light-flyweight, Demie-Jade Resztan have all made sure of at least a bronze medal and will have the opportunity to upgrade to gold or silver in Saturday’s semi-finals.

It is the best performance by women from Great Britain at a World Championships since the 2012 event in Quinhuangdao, China, when GB Boxing won gold (Savannah Marshall), silver (Nicola Adams) and bronze (Natasha Jonas).

England’s Kariss Artingstall began the day in style with a comprehensive, unanimous (5-0) victory over Yodgoroy Mirzaeva of Uzbekistan in the featherweight (57kg) division, to secure her second major medal of the year after winning silver at the recent European Championships in Madrid.

Her achievement was soon matched by Wales’ Lauren Price, who comfortably outpointed (5-0) Iveta Lesinskyte of Lithuania in her middleweight (75kg) contest.

It was Price’s fourth medal in a row at a major championship and matched her performance at the 2018 World Championships in New Delhi when she was the only boxers from Great Britain to make the podium.

The afternoon session saw Demie-Jade Resztan make it three medals with a narrow 3-2 split decision victory over Roberta Bonatti of Italy at light-flyweight (48kg).  Like Artingstall, it was Resztan’s second major medal of the year after she also won a silver at the European Championships in August.

The only other home nation (non-GB Boxing) boxer to compete was Megan Reid of Scotland, who lost a unanimous decision to Do Dan of China in the light-welterweight 64kg) category.

Saturday’s semi-finals begin at 0600 (Artingtstall and Price) and 1100 (Resztan) and will be streamed live on the AIBA YouTube channel at https://www.youtube.com/channel/UCBdXQS3czTQsr_f_F5TZpww.

Further details on the timings of bouts and subsequent results will be posted at www.gbboxing.org.uk and on the GB Boxing twitter feed @gbboxing. 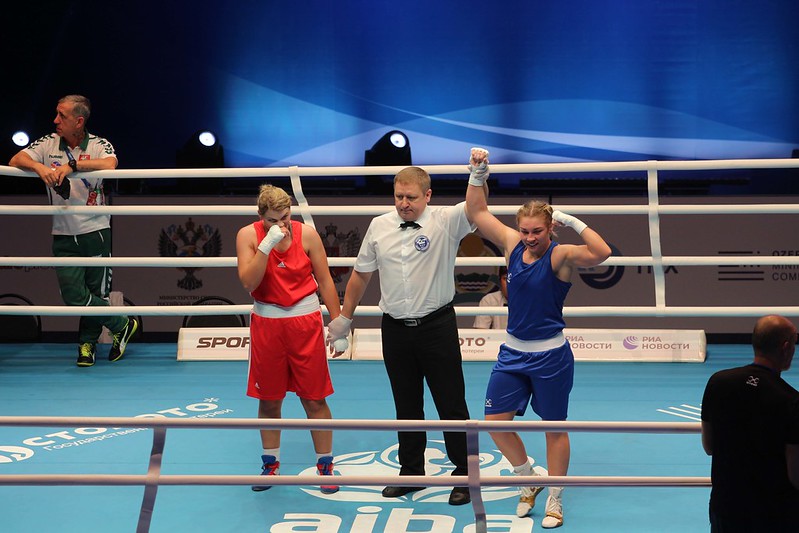 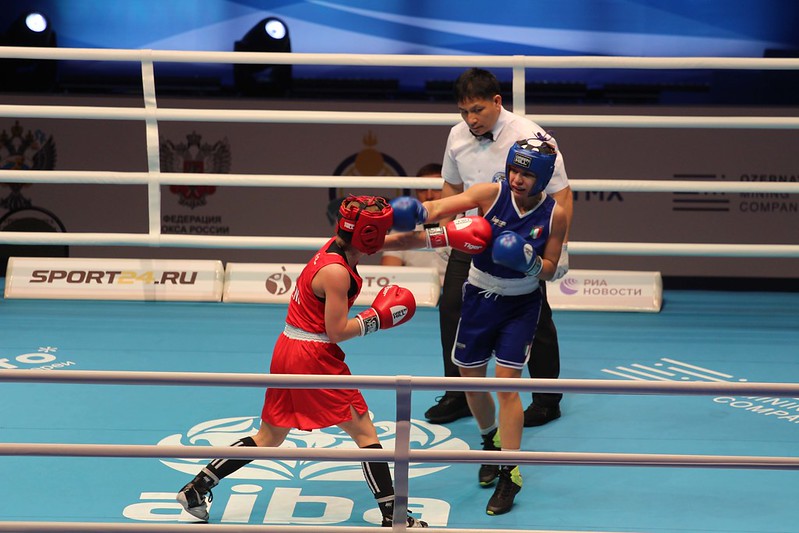