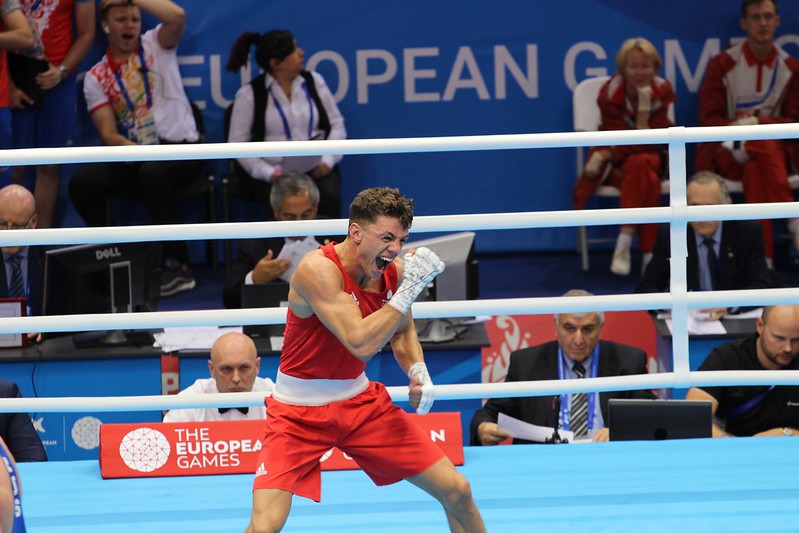 Pat McCormack has been named Best Amateur Boxer of The Year by the Boxing Writers’ Club of Great Britain.

He will collect the award, which is named after the sports journalist Ken Jones, who sadly passed away last week, at the Boxing Writers’ Club annual dinner at The Savoy Hotel in London on Monday 7 October 2019.

The award is in recognition of a superb year for McCormack which saw him win welterweight gold at the European Games in June and a silver medal at the recent World Championships in Russia.

24-year-old McCormack is from Washington, Tyne & Wear, and boxes for Birtley ABC.  He was a Junior World Champion in 2011 and joined the GB Boxing squad in 2013.

He competed for Team GB at the Rio Olympics 2016 and won gold for Team England at the 2018 Commonwealth Games in the Gold Coast.  He is also a two-time European Championship silver medallist.

GB Boxing’s Performance Director, Rob McCracken said: “Pat is a very rare talent and one of the best boxers we have had in the GB Boxing squad in my time with the world class programme.  He has had a fantastic 12 months and thoroughly deserves this recognition.” 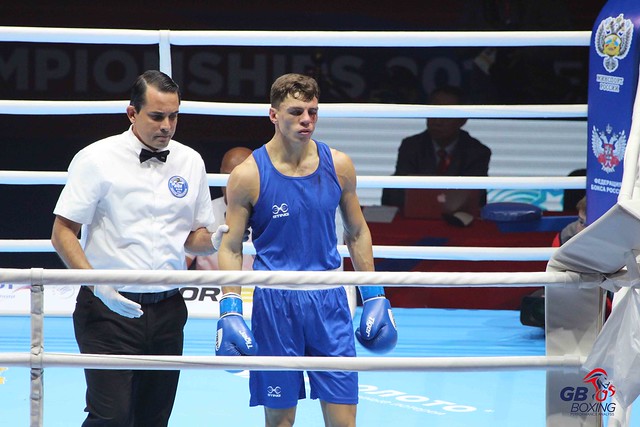 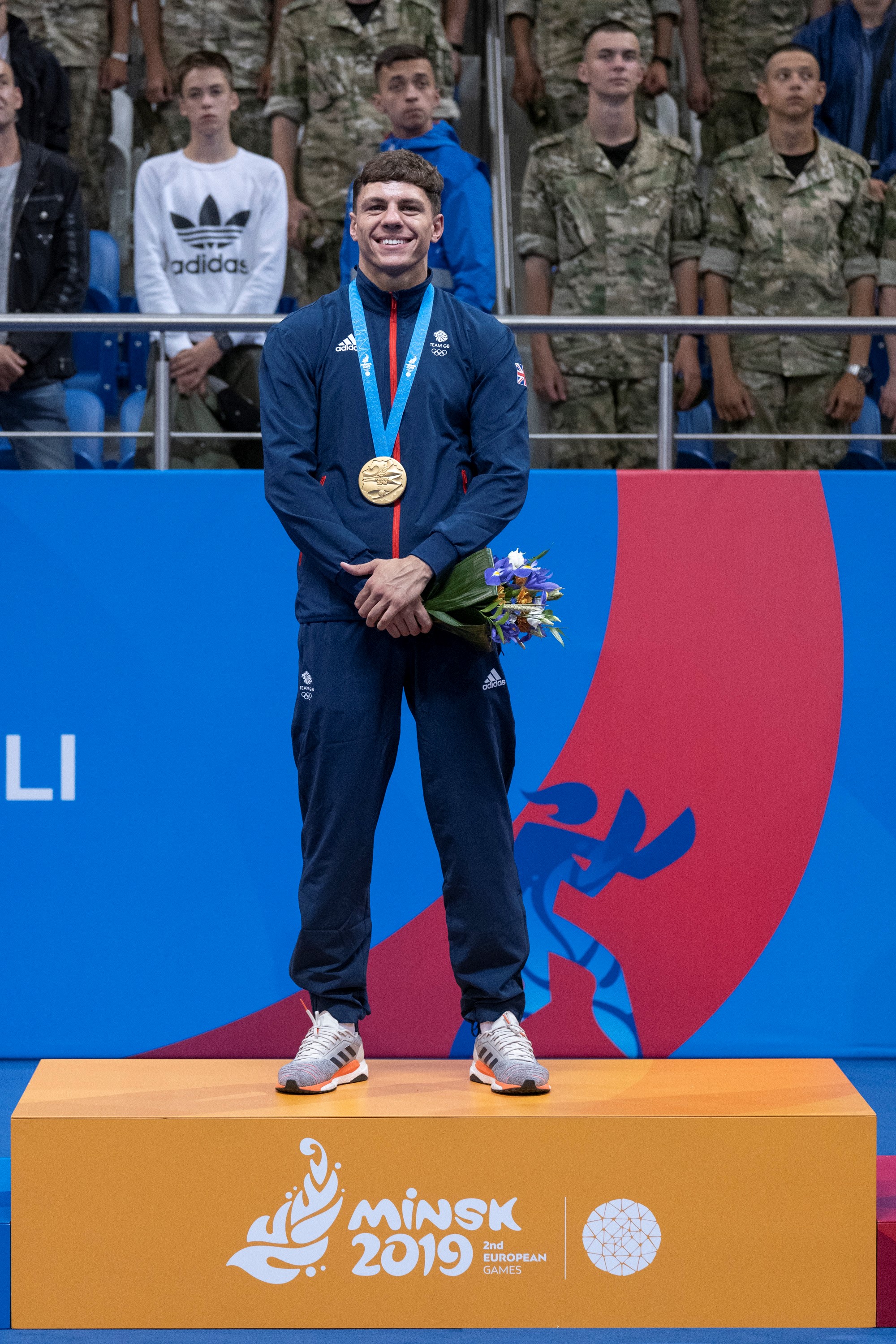 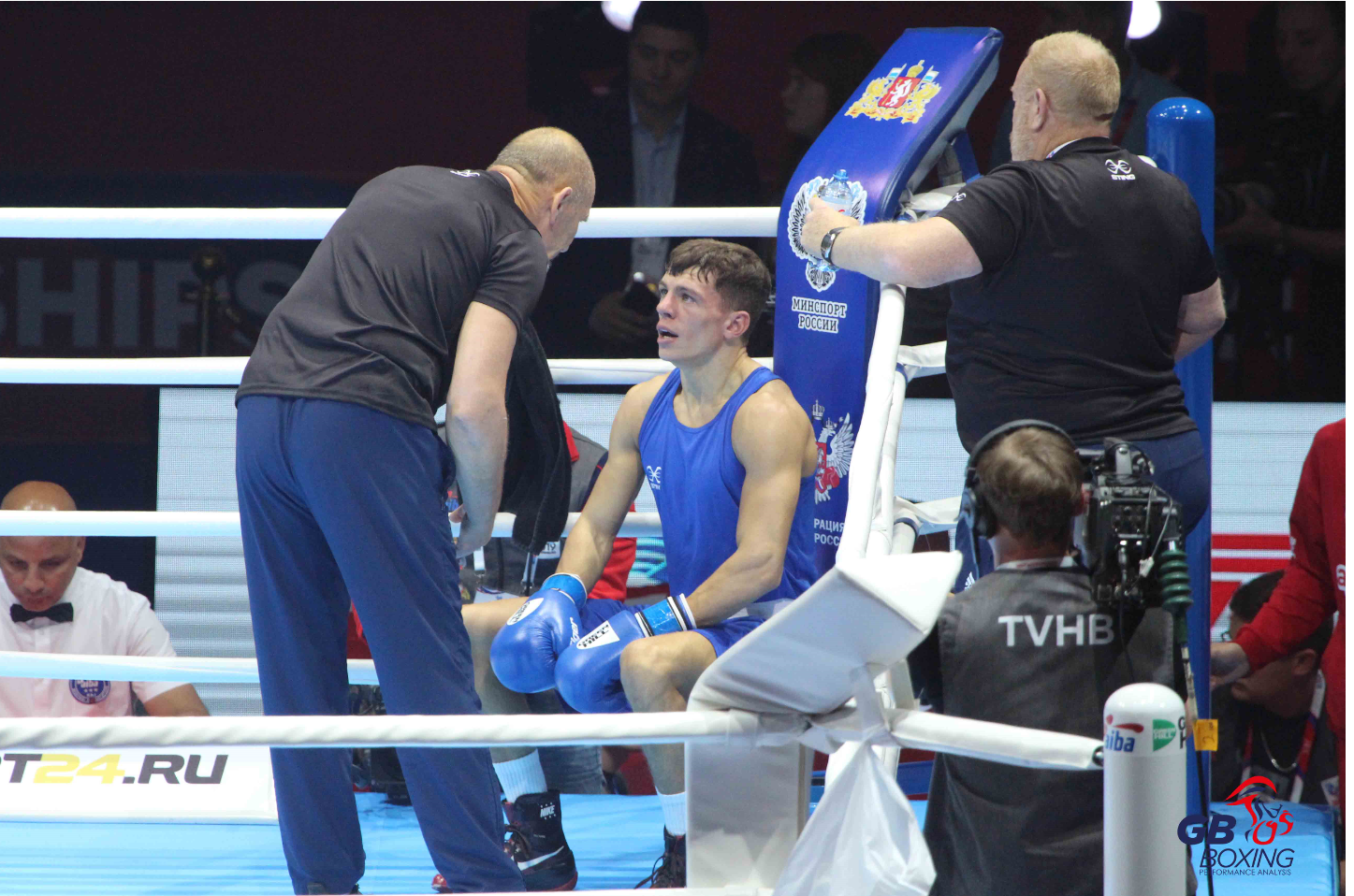