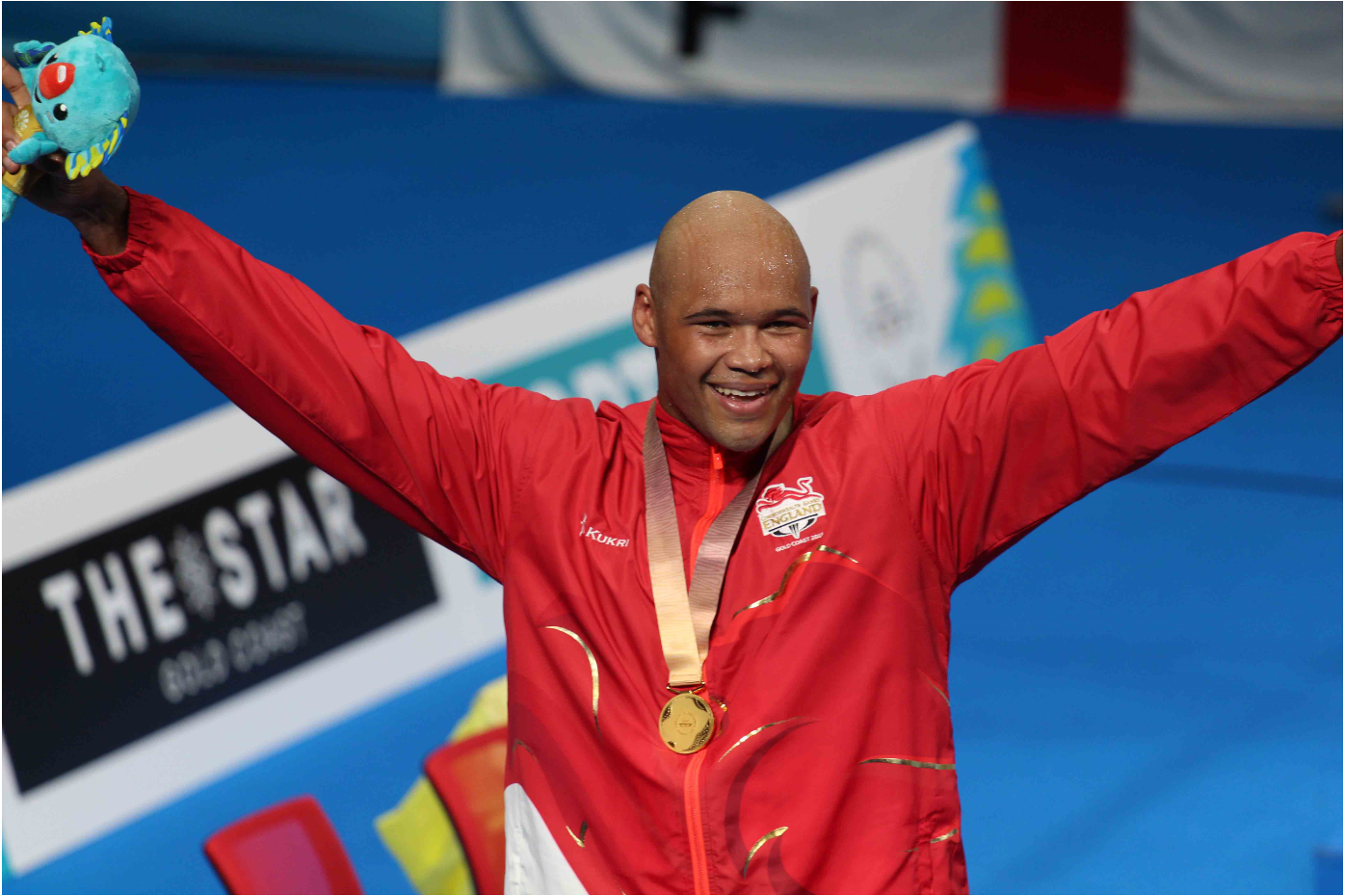 GB Boxing’s medal haul at the 2019 AIBA World Boxing Championships in Ekaterinburg, Russia, has been reduced to three after the Russian Federation successfully appealed against Frazer Clarke’s victory over Maxim Babanin in their super-heavyweight quarter-final.

Clarke had been awarded a 3-2 victory by the ringside judges however the Russian Federation appealed the decision.

Following the appeal, the England team manager was provided with the decision of the appeal jury which read: “The decision of bout review jury is to overturn the original decision based on review of the 3rd round and applying the AIBA scoring criteria. End.”

The decision means Babanin will progress into Friday’s semi-final and reduces the number of medals guaranteed by boxers from the GB Boxing squad at the tournament from four to three.

AIBA’s competition rules do not allow for a counter appeal, however the England team delegation in Russia made representations to AIBA’s technical delegate requesting clarity in a number of areas including:

A written response from the AIBA technical delegate said: “I acknowledge receipt of your communication and advise that I will not reconvene the Bout Review Jury.”

The response went on to say the result had been changed as the bout review jury decided that in the third round, the Russian boxer landed more quality blows in the target area and was more competitive than the English boxer.

On some of the specific issues raised by England Boxing the response from the AIBA technical delegate stated: “Following consultation with the Bout Review Jury I exercised my discretion to accept the Protest and to allow it to proceed to a Review of the Bout.  The Rules do not oblige me to provide further explanation of the basis upon which I exercised my discretion and I choose not to do so.  Under the Rules I am not required to provide you with the scores of the Evaluator that you seek and I choose not to do so.”

A spokesperson for GB Boxing said: “We are absolutely devastated for Frazer that a decision has been made to overturn the result of his quarter-final contest with the Russian boxer.  For him to come to his first World Championships and defeat the Russian in front of his home nation crowd was a superb performance.  To then have both the result and the medal he deservedly achieved taken away from him in these circumstances is a cruel blow and an outcome that has left the whole team dismayed and bitterly disappointed.

“It is critical that the sport operates with complete openness, transparency and clarity and upholds the highest standards of governance.  We are therefore very disappointed that our request for information relating to the decision-making process in this instance has been refused.”

The three boxers from Great Britain that have secured medals and will compete in Friday’s semi-finals are Peter McGrail, Pat McCormack and Ben Whittaker.

McGrail outpointed India’s Kavinder Bisht at featherweight.  McCormack overcame Sewarets Okanzawa of Japan on a 3-2 split decision at welterweight and Whittaker secured a 4-1 victory over Jerome Joseph-Pampellone of New Zealand at light-heavyweight.

All three of the medallists and Frazer Clarke are competing in the England vest as England Boxing is the federation which is affiliated to AIBA. 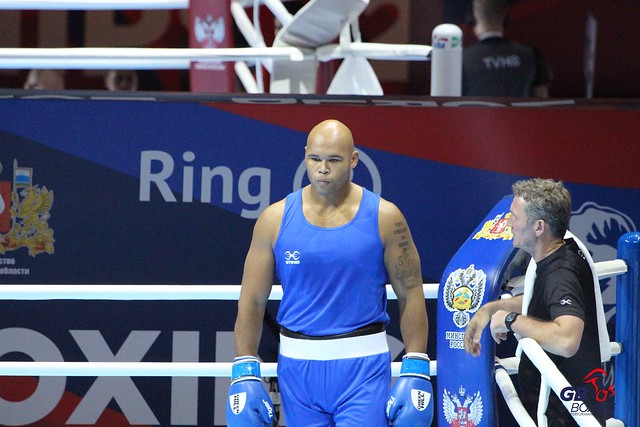 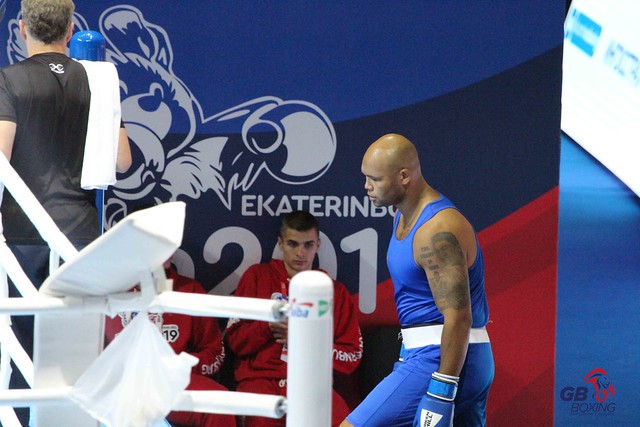