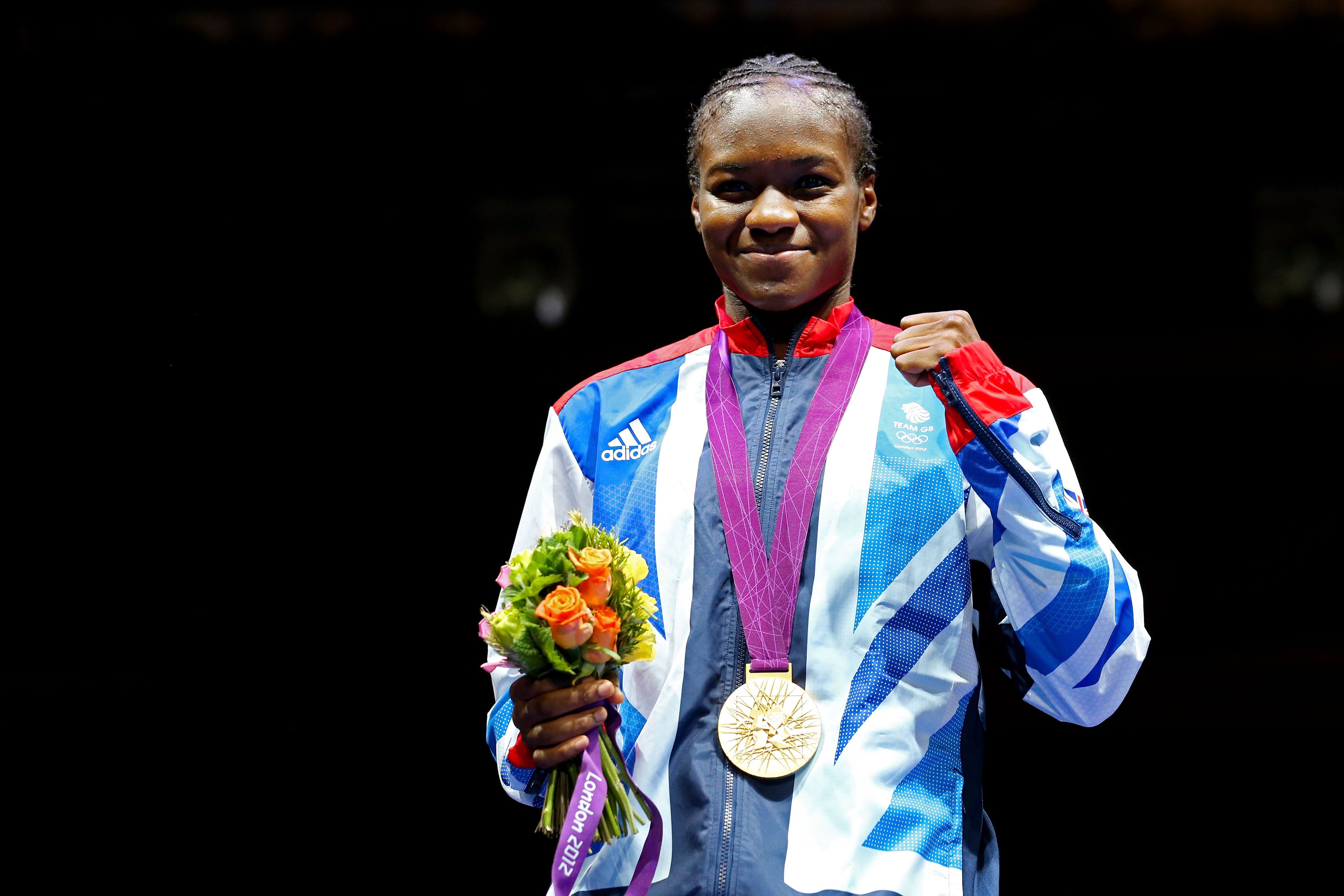 It is a new category that has been specially added to mark the 25th birthday of the National Lottery and aims to celebrate athletes who have made a big impact in that period.

Each athlete was shortlisted by a judging panel based on their achievement and successes both inside and outside the sporting arena.

All of the shortlisted athletes can be viewed at https://www.lotterygoodcauses.org.uk/awards/category/sporting-legend.

Nicola Adams became the first women in history to win a gold medal for boxing when she won the flyweight category at the London 2012 Olympic Games.

Her success sparked a surge in women’s boxing in England as she became one of the best known female athletes in British sport.

She went on to win a gold medal at the Commonwealth Games in 2014 and in 2016 she became world champion.

Later that year she successfully defended her Olympic crown at the 2016 Games in Rio.

Olympic and Paralympic sport in Great Britain has been transformed by Since National Lottery funding and since it began in 1997, British athletes have won 864 medals. 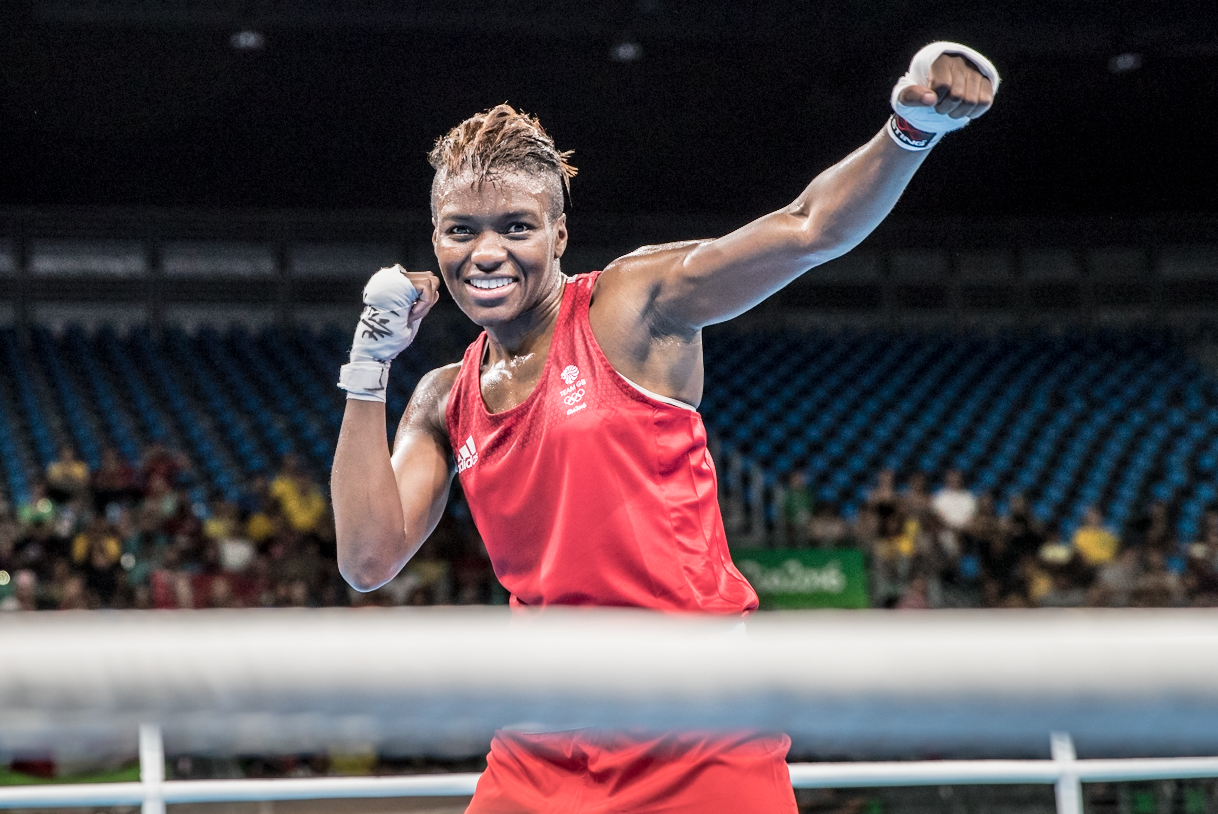 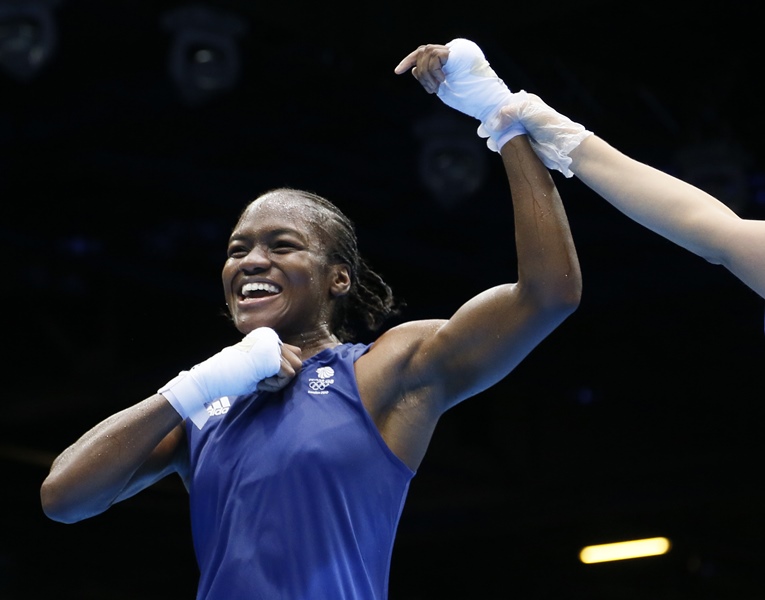