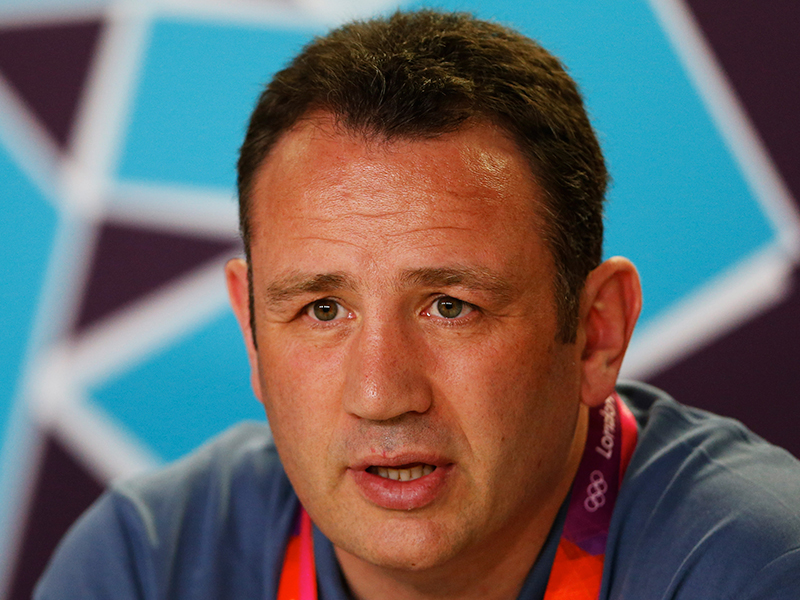 WITH one year to go until the start of the Tokyo Olympic Games, GB Boxing’s Performance Director, Rob McCracken has delivered a positive update on the status of the Great Britain boxing squad.

Speaking in an exclusive interview for the GB Boxing website, McCracken said: “We are in a good place.

“The men’s squad is fairly strong at this stage and is on a close to equal par with the Rio group.

“There is a bit of work to do with the women, having lost some of them (including double Olympic champion, Nicola Adams, former world champion, Savannah Marshall) after the Rio Olympics.

“It means there is some catching-up to do with the women’s programme but the new group are starting to bed-in now and get the experience and gain the profile you get from going to tournaments and boxing regularly. There is still a lot of work to be done but it’s an opportunity for them to show they can be successful.”

McCracken’s assessment follows a superb showing by the boxers at European Games in June when Team GB finished top of the boxing medal table.

The group now face a very busy 12 months of final preparations with both the men and women’s world championships scheduled for the latter part of 2019, along with the women’s European championships.

Next year the boxers will have two opportunities to qualify for the Olympic Games at a continental qualifying event in March and a final world qualifier in May.

Looking forward to the next 12 months, McCracken cited the experience of the GB Boxing coaches and support staff as vital factors in guiding the boxers through a demanding schedule.

He said: “There are great coaches here and a support team that will back them (the boxers) all the way.

“They are experienced and have been to lots of tournaments, including worlds, Europeans and Olympics, so the boxers need to believe in what’s been offered to them, work hard and follow the plan and they will have every chance of fulfilling their potential.”

The boxing tournament in Tokyo will be McCracken’s third Olympic Games as GB Boxing’s Performance Director after overseeing a total haul of eight medals at London and Rio.

Tokyo 2020 will be the first Olympics to feature eight men’s weight categories and five for women.

And with exactly 12 months to go, McCracken identified discipline and belief as two of the key factors that will enable the boxers’ to make it to Tokyo and succeed at the Games.

He added: “The challenges for the boxers are to remain focused, be disciplined and listen to the plan.

“The coaches we have here are very experienced and will pass on the messages (to the boxers) of where they are at, what’s expected, what’s needed but the boxers also need to be believing in themselves.

“The confidence will come from seeing their teammates do well in tournaments and that will then see them step-up, believe in themselves and get the success they need.”

The full interview with McCracken can be viewed below