Price closed the boxing tournament with a split decision win over 2016 Olympic silver medallist, Nouchka Fontijn, of Holland in the women’s middleweight final.

It finished off an excellent week for Great Britain’s boxers which saw the team win seven medals.

McComack said: Commonwealth gold was a good one but European Games gold is even better, it’s my biggest achievement so far.  I came here for the gold and I’ve got it so I’m a happy man.

“It was a good fight against a strong Russian but I kept my composure and picked the better shots. I have got the World Championships, the Olympic qualifiers and then Tokyo 2020. I want to medal at the Worlds and the Olympics so that’s my next two goals.

“This is my fourth multi-sport Games now and I’m used to it so hopefully I can push on and get a gold at the Olympics.”

In his first major tournament at light heavyweight, Ben Whittaker, returned with a silver medal, narrowly missing gold on a split decision loss to Loren Alfonso of Azerbaijan.

Heavyweight, Cheavon Clarke, flyweight, Galal Yafai and bantamweight, Peter McGrail also found themselves on the wrong end of split decisions in their semi-finals as the trio had to settle for bronze medals.

The medal tally was completed by Pat’s twin brother, Luke McCormack, who took bronze in the light-welterweight category,

The haul of seven medals in boxing surpasses the total of five won by Team GB at the last European Games in 2015 when Nicola Adams and Joe Joyce took gold.  The pair went on to win gold and silver respectively at the 2016 Olympic Games in Rio.

Details of all the results by Team GB’s boxers at the tournament are available at www.gbboxing.org.uk. 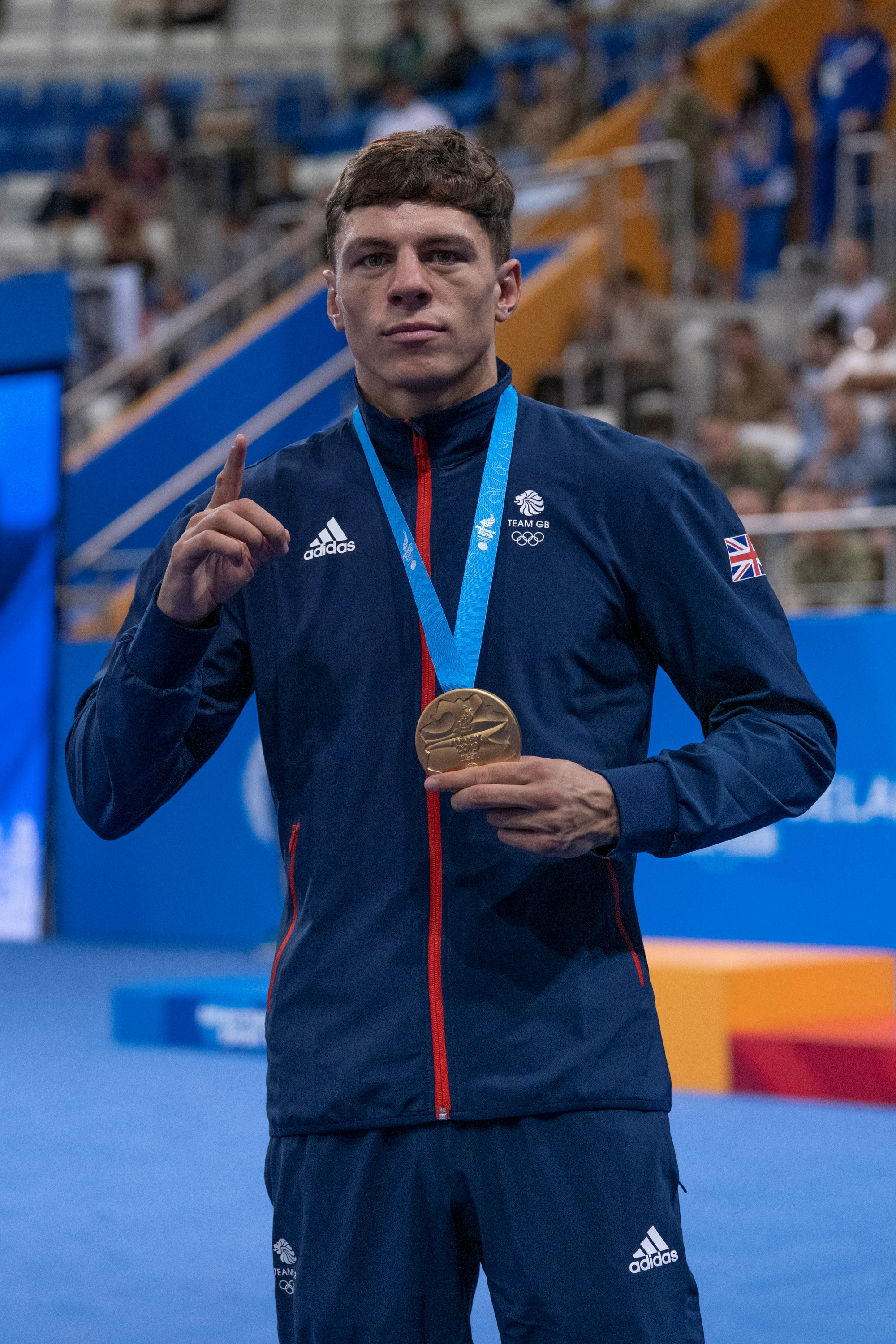