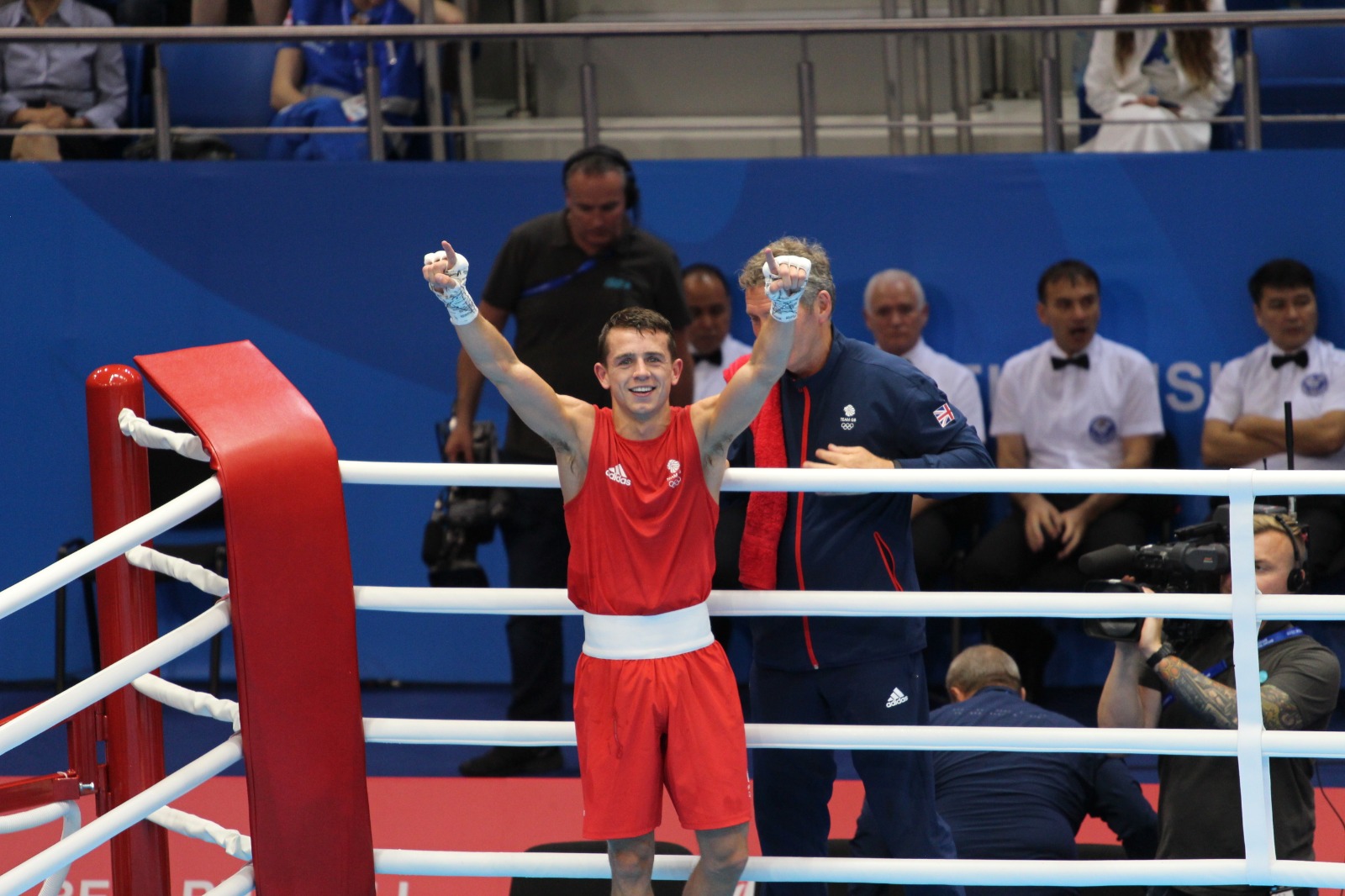 Boxers from the GB Boxing squad have secured seven medals for Team GB at the European Games in Minsk following a series of superb displays in yesterday’s (26 June 2019) quarter-finals.

All seven will compete in Friday’s semi-finals when they will have the opportunity to upgrade their medal to a silver or gold.

The day started off in perfect fashion with three unanimous victories on the bounce for Galal Yafai, Pat McCormack and Peter McGrail.

The evening session opened with another win as Lauren Price unanimously defeated Aiofe O’Rourke of Ireland in the women’s middleweight category.

Luke McCormack and Ben Whittaker both faced tough quarter-finals bouts but the pair did enough to edge split decisions and book a place in Friday’s semi-finals.

The only disappointment on an outstanding day for GB Boxing came in the lightweight contest where Calum French was agonisingly edged out by Armenia’s Karen Tonakanyayan on a 3:2 split decision.

The six Team GB victors will be joined in the semi-finals by heavyweight Cheavon Clarke, who guaranteed himself at least a bronze medal with a win over Holland’s Peter Mullenberg on Tuesday (25 June 2019).

The full list of results from Wednesday’s contests is:

Results and updates on the progress of the team at the European Games will be posted at www.gbboxing.org.uk and on the GB Boxing twitter feed @gbboxing. 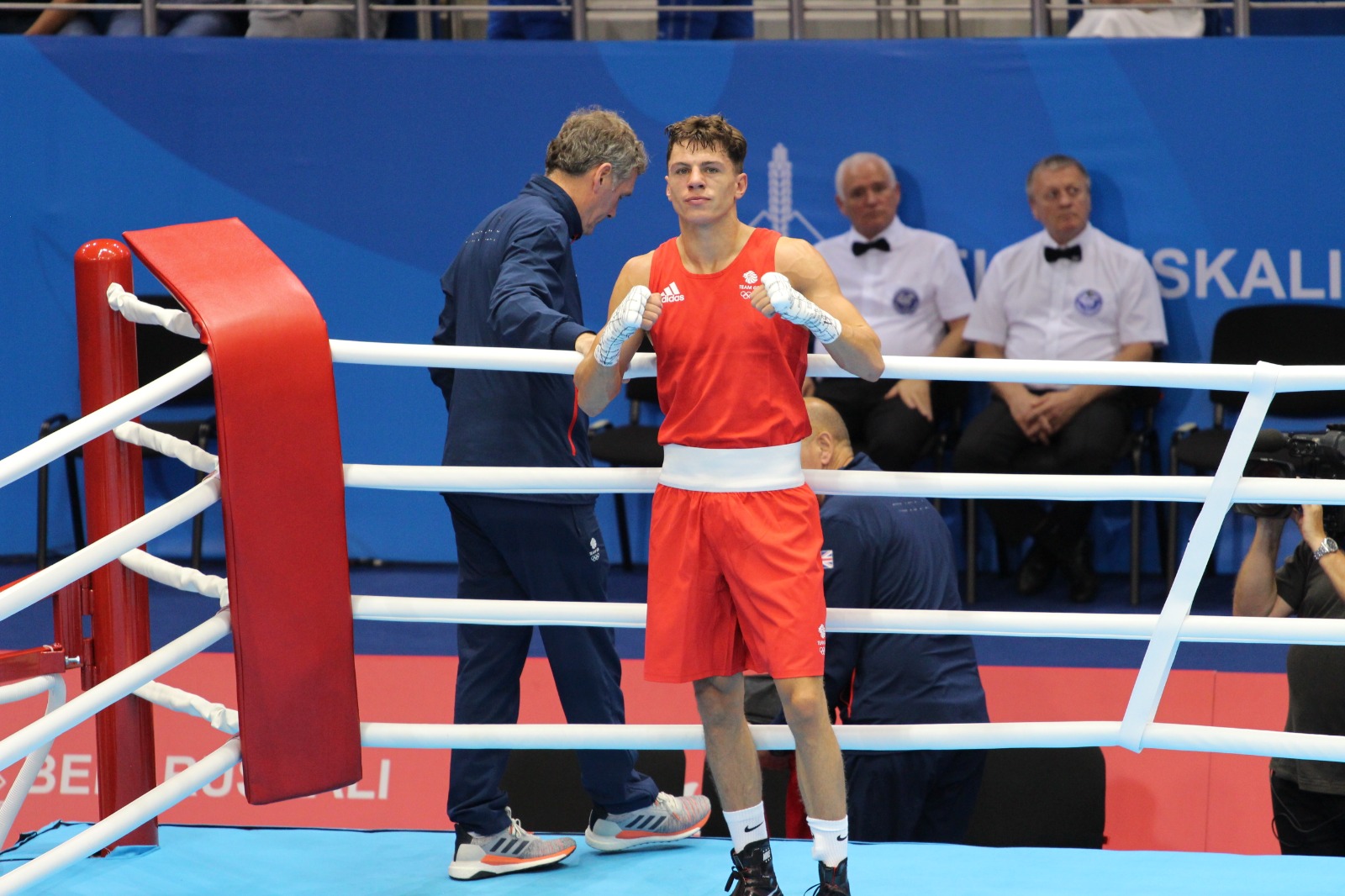