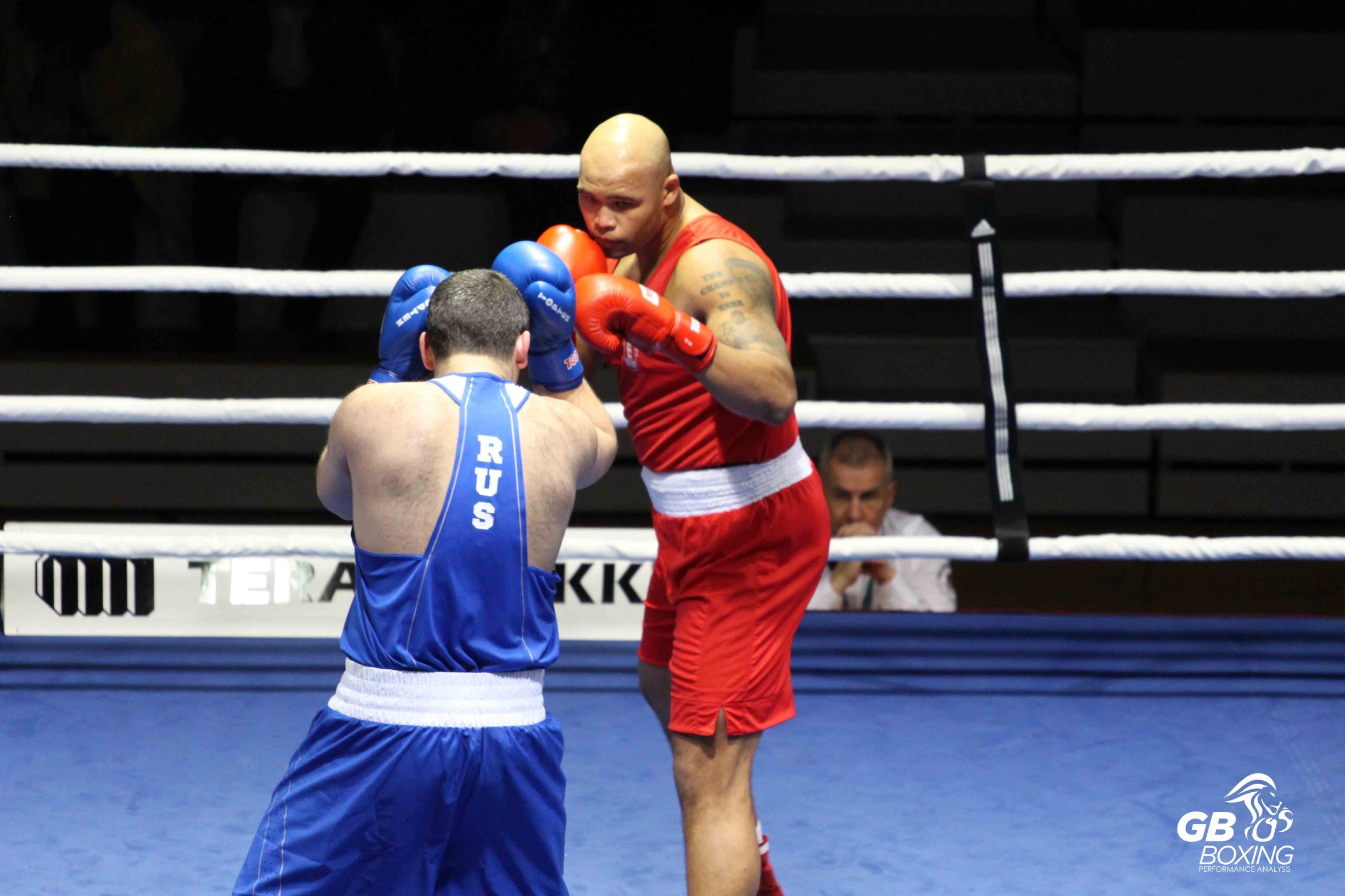 TWELVE members of the GB Boxing squad fly to Minsk today to compete for Team GB at the second European Games.

The event, which being held in the capital of Belarus, will feature more than 4,000 athletes from over 50 countries, competing across 15 sports.

The 12 Team GB boxers are from England, Scotland and Wales and include 10 men and two women.

They aim to emulate the boxers that competed for Team GB at the first European Games in 2015, when the team won three bronze medals and two golds, the latter going to Nicola Adams and Joe Joyce, who went on to win gold and silver respectively at the 2016 Rio Olympics.

The two women in the team, Lauren Price and Rosie Eccles, qualified for the event via their performances at the 2018 European Championships in Bulgaria.

Price, 24, is looking to build on a superb year in 2018 which saw her rise to number three in the world at middleweight after she followed-up the gold she won for Wales at the 2018 Commonwealth Games with bronze medals at the World and European Championships.

Her compatriot Eccles is looking to consolidate on the progress she made in 2018, when she won welterweight silver at the Commonwealth Games and reached the quarter-finals of the European Championships in Sofia.

The welsh duo are joined by 10 male selections which includes a number of multiple medal winners and two boxers that competed for Team GB at the 2016 Olympic Games, Galal Yafai and Pat McCormack.

The pair both won gold at the 2018 Commonwealth Games in Australia and are joined in the team by two more boxers that also topped the podium on the Gold Coast, Frazer Clarke and the reigning European champion, Peter McGrail.

Ahmed is the sole Scottish representative in the team and competed for his country at the 2014 and 2018 Commonwealth Games.  He was the 2017 National champion and is a two-time GB Boxing Champion.

Dickinson is the reigning England Boxing national champion and one of four boxers from Birtley ABC in the team, along with the McCormack twins and Calum French.  Whittaker is a two-time National Champion and in his most recent competition for GB Boxing won a gold medal at the Gee Bee Tournament in Helsinki.

Results and updates on the progress of the team at the European Games will be posted on this article and the GB Boxing social media pages. 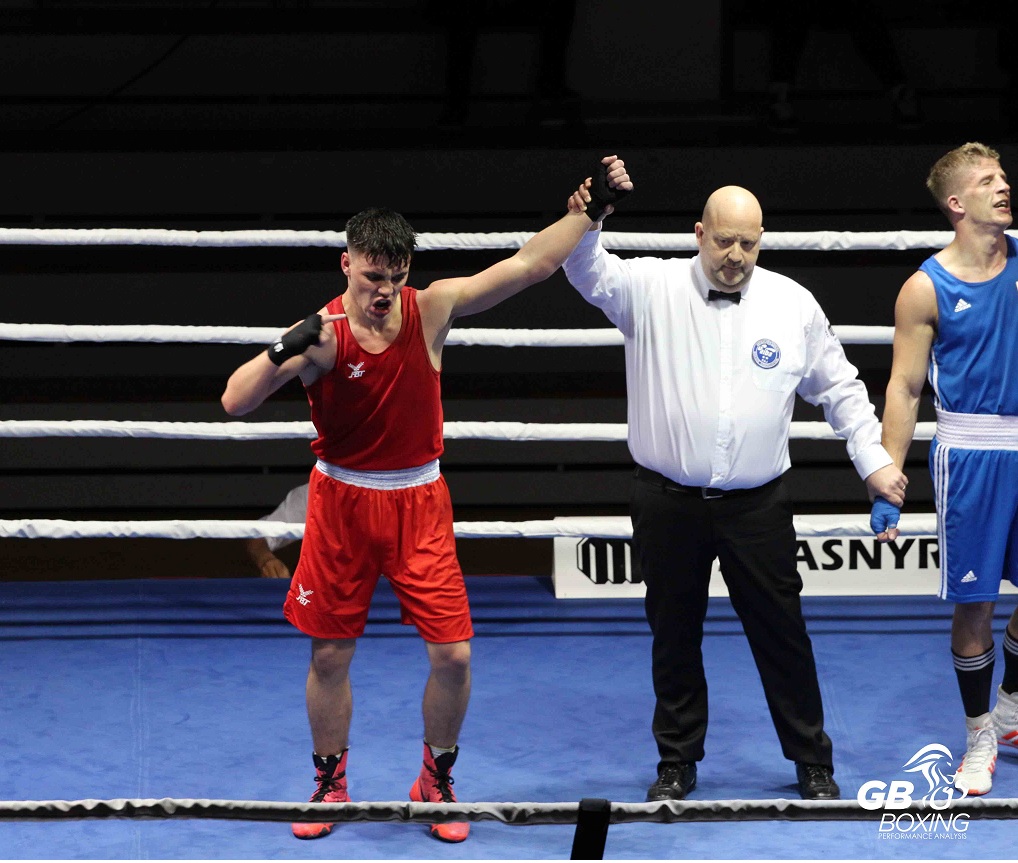 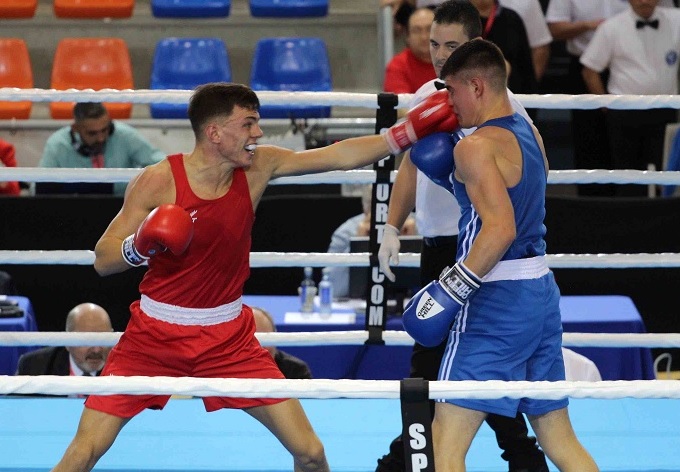