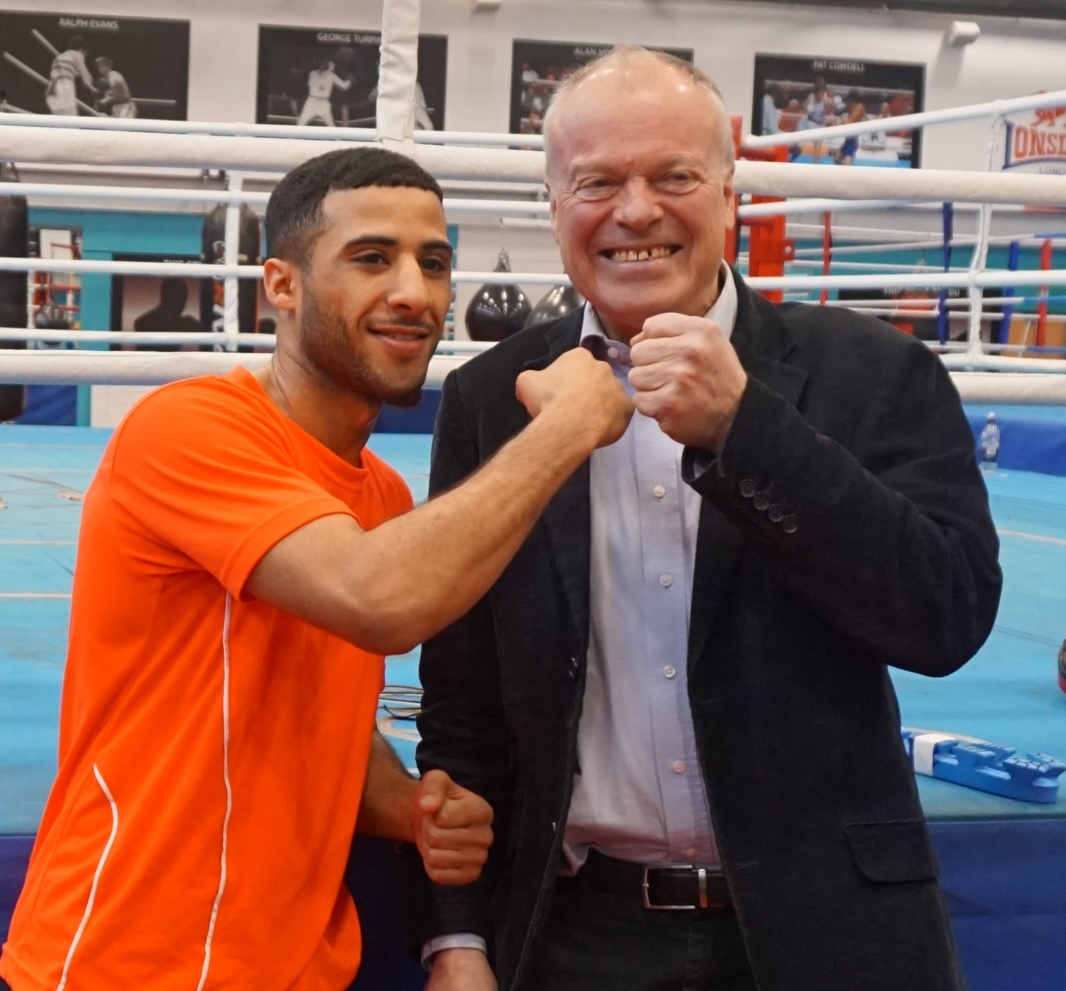 The Member of Parliament for Sheffield South East, Clive Betts, was a guest at GB Boxing’s gym last week.

He was given a tour of GB Boxing’s training facility at the English Institute of Sport Sheffield and met with boxers, coaches, sport scientists and support staff from the world class performance programme for boxing.

Betts was given an insight into the day-to-day work of the programme, which has delivered eight medals at the last two Olympic Games and seen boxers from the squad win 67 medals at 23 major championships since GB Boxing was set-up in 2008.

The tour included a demonstration of some of the innovative equipment which is used to the support the boxers including the i-Boxer performance analysis system and the hypoxic boxing ring.

GB Boxing’s Chief Executive, Matt Holt said: “GB Boxing has been based in Sheffield for over 10 years so it was good to have the local MP visit our facility and see the work that is happening in his constituency to help deliver medals that can help to inspire the nation once the Olympic Games comes around.” 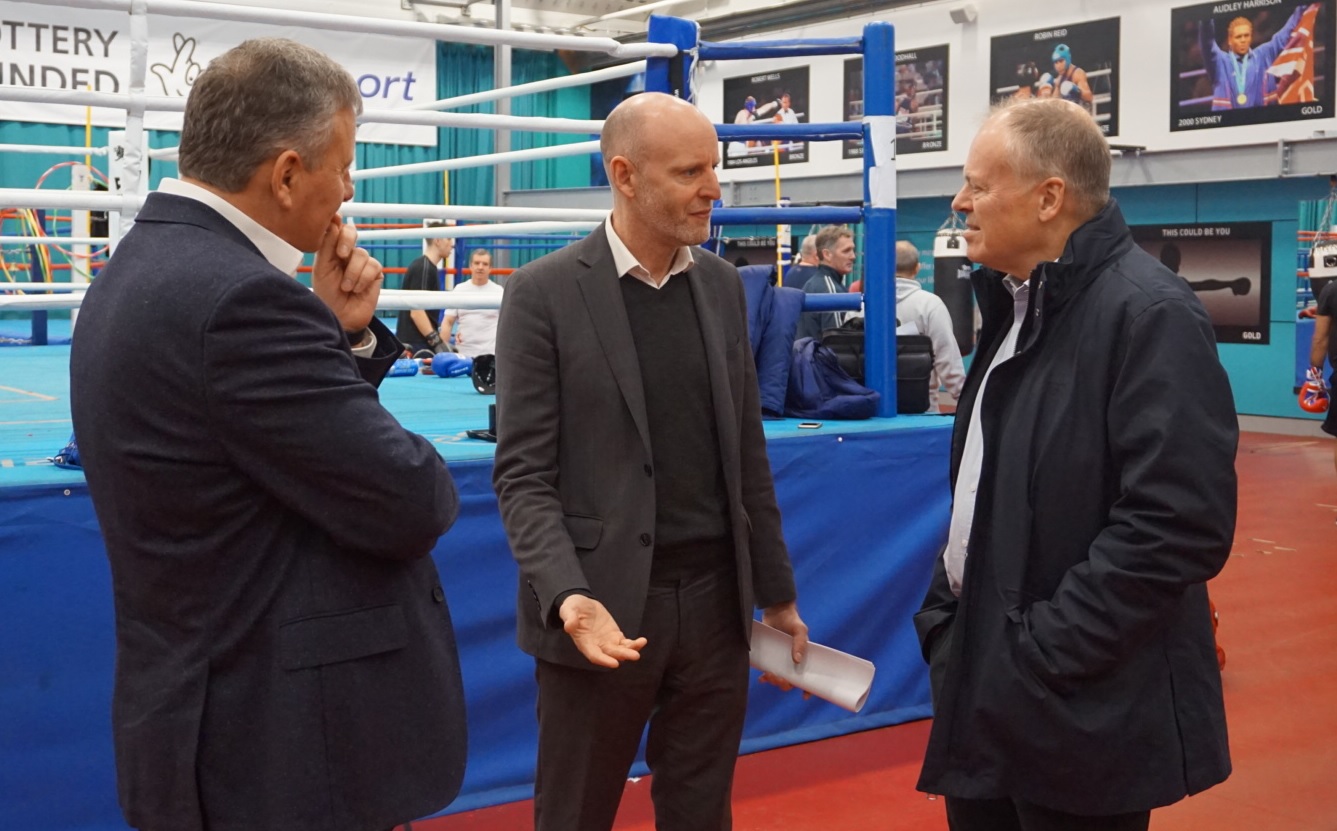 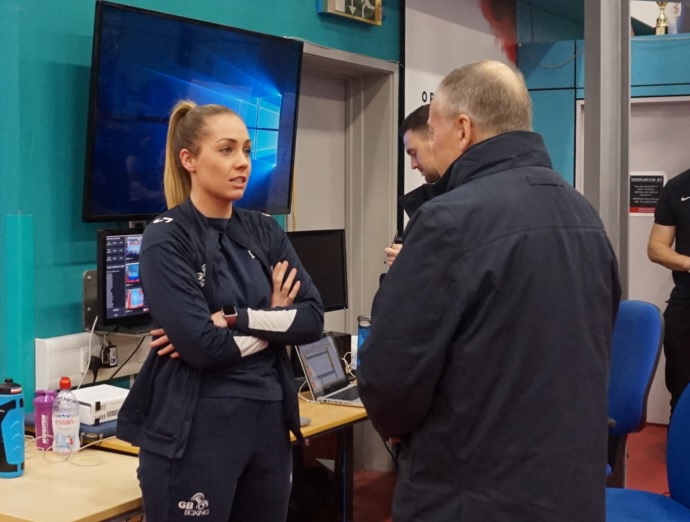 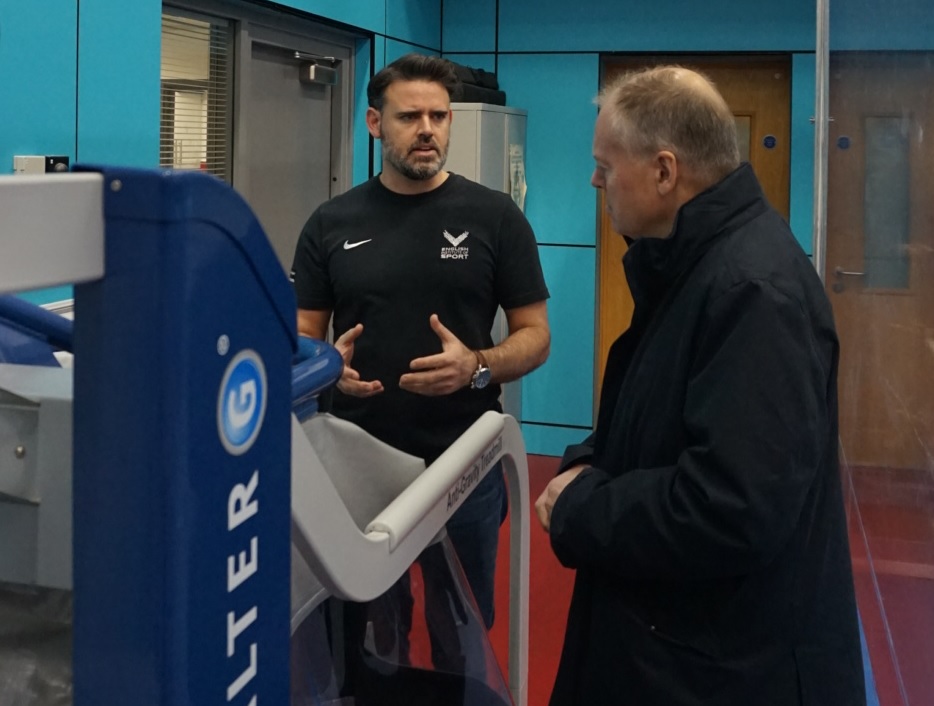